Amanda Seales after ‘Insecure’ backlash: I am not an AKA soror 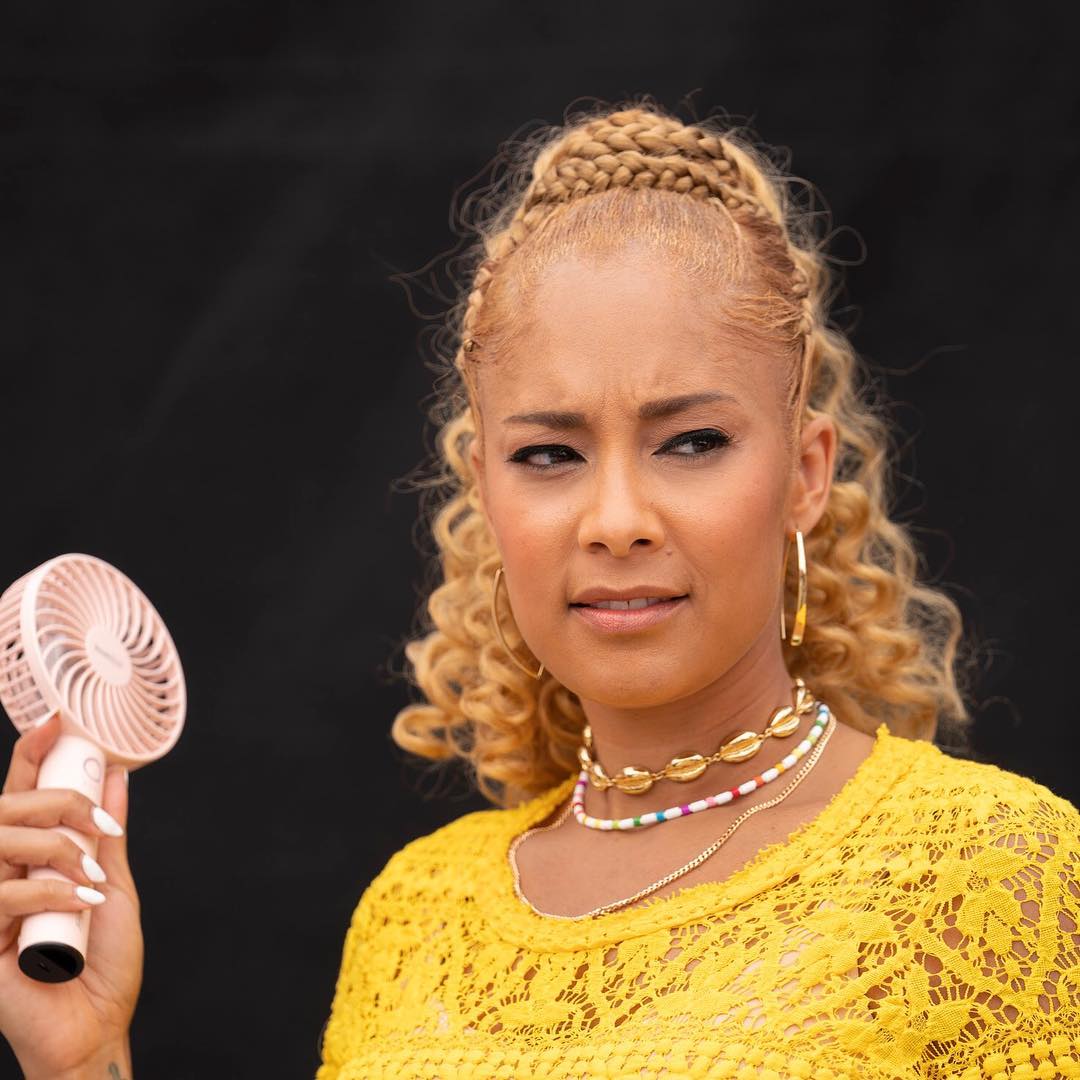 The first episode of the final season of Insecure aired on Sunday. Fans are re preparing to say goodbye to their favorite characters. Tiffany, played by Amanda Seales, is hilarious. Tiffany, and by extension Amanda, have become somewhat controversial because of the character’s association with the African American sorority Alpha Kappa Alpha. Tiffany is a die hard AKA in the show. Some AKA members have gotten their panties in a bunch because in Sunday’s episode Tiffany works a Gucci ensemble in the traditional AKA colors of pink and green. Said pearl clutchers accused Amanda and HBO of an AKA trademark violation. Several sorors came to Amanda’s defense on Twitter. Amanda posted a video to her Instagram stories stating that she is not an AKA and is only playing a character. Below is what Amanda had to say via Yahoo!:

“I think reality TV has really got folks f-cked up — it’s like [they think] it’s all the same,” the actress said, shaking her head. “I’m just playing a character, that’s it.”

“Y’all know that tho… but some of y’all don’t,” she highlighted. “I feel like some folks really forget it’s a TV show.”

“When I play Tiffany I do wear the [pink and green] colors with pride and honor and respect for those who’ve crossed the burning sands.”

Listen, I have my beef with Amanda but this really isn’t one of them. I am sure what people were upset about in this instance, but then again I never pledged. I know AKAs and they understand that people play roles that represent their sororities and fraternities. When I saw the picture of Amanda’s outfit as Tiffany, my first thought was, that is an unfortunate outfit and my second thought was, ooh AKA colors. But I did not feel a way about it because I knew Amanda’s character, Tiffany, was a proud AKA. Being a soror is part of her persona.

This smack down is asinine and I agree with soror Yvette Nicole Brown (tweet below) when she said the representation was respectful. I would have preferred these folks coming for Amanda to say that they don’t want to see her representing AKA on TV. The fact people are claiming that Insecure, Issa and Amanda were in violation of the AKA trademark is absolutely ridiculous too. Issa had to insert herself into the melee, which is even more infuriating. As a fan of Insecure, I just want to celebrate the end of these characters stories and Issa Rae’s accomplishment and not fight over stupid ish like this. I hope Amanda can spend these next few weeks celebrating the end of Tiffany’s journey and not fight with these Twitter trolls.

A few tweets in her defense:

there is a 0% chance that hbo violated the AKA trademark. yall either mad at your higher ups or mad cuz you don't like the character and/or the actress who portrays her. 🌚

I’m a Soror and I don’t see the problem. It’s a CHARACTER and she reps us well.
💖💚

AND the fact that Tiffany and Molly are AKA’s (on the show!) has BEEN established. Why the outcry now?

I truly can not believe how mad folks are at @amandaseales for ACTING. There is so much bs going on in the world specifically in our community. Let’s save our outrage for important things. pic.twitter.com/mEhuirZ3GF 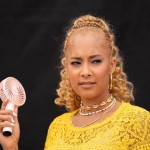 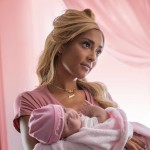 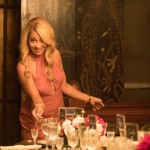 18 Responses to “Amanda Seales after ‘Insecure’ backlash: I am not an AKA soror”