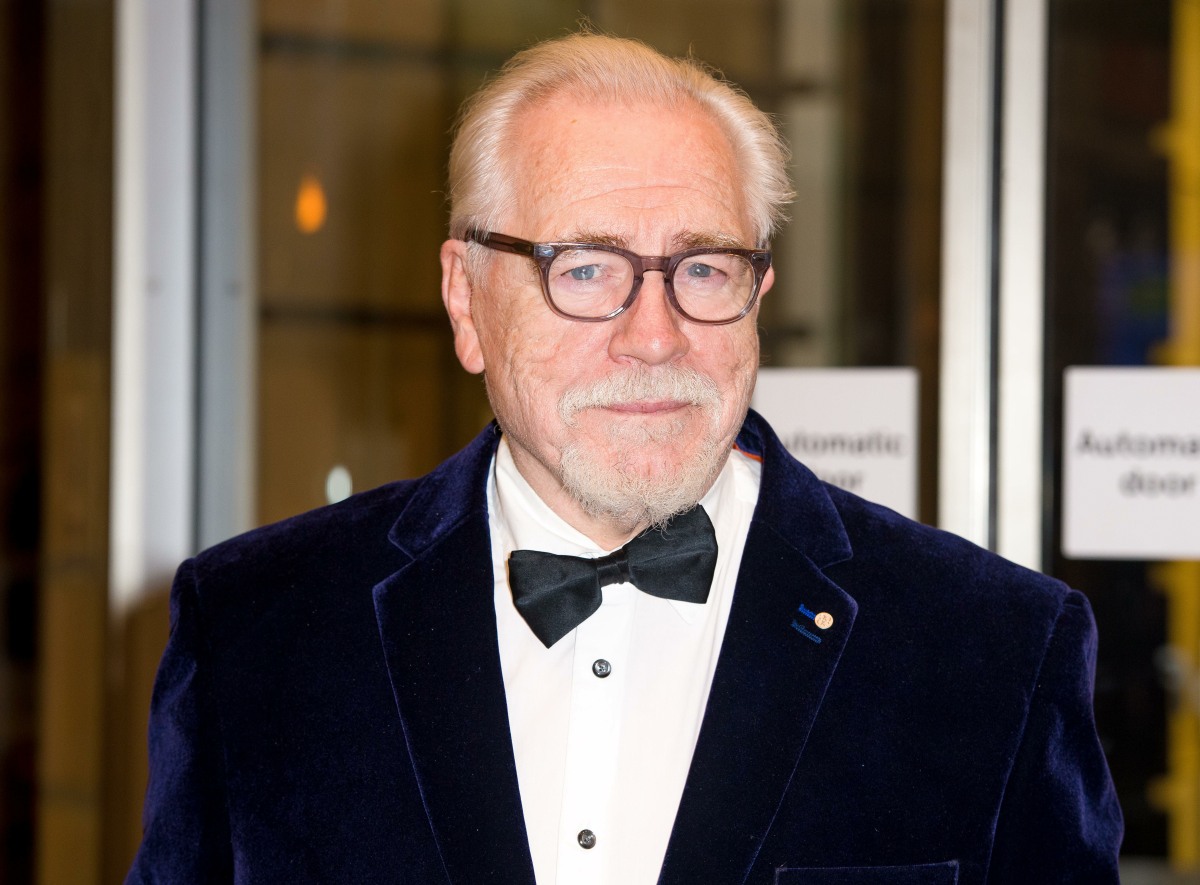 One of my favorite gossip genres is “older celebrity who stops giving a crap and starts bitching about every celebrity they’ve ever known.” It’s a very specific genre and it’s not limited by gender or age, actually. I remember the infamous Bronson Pinchot interview from 2009 which was just Pinchot sh-t-talking every celebrity he ever worked with. This week, it’s Brian Cox. Not only is he doing promotion for the current season of Succession, but he’s also doing advanced promo for his autobiography, Putting the Rabbit in the Hat. It sounds like a pretty dishy and bitchy tell-all. The Big Issue has a preview of all of Cox’s hot goss:

On Ed Norton: In 2002, Cox co-starred in Spike Lee’s 25th Hour. Cox didn’t love the film’s lead…“He’s a nice lad but a bit of a pain in the arse because he fancies himself as a writer-director.”

On Michael Caine: An icon, a legend. Cox would agree but he’d also add…“I wouldn’t describe Michael as my favourite, but he’s Michael Caine. An institution. And being an institution will always beat having range.”

On Johnny Depp: In his book, Cox recounts turning down the role of the Governor in Pirates of the Caribbean. He doesn’t regret missing out on the Johnny Depp helmed series…“Personable though I’m sure he is, is so overblown, so overrated. I mean, Edward Scissorhands. Let’s face it, if you come on with hands like that and pale, scarred-face make-up, you don’t have to do anything. And he didn’t. And subsequently, he’s done even less.”

On Steven Seagal: In 1996, Cox co-starred in Steven Seagal cop thriller The Glimmer Man. The martial artist actor turned international diplomat made a lasting impression… “Steven Seagal is as ludicrous in real life as he appears on screen. He radiates a studied serenity, as though he’s on a higher plane to the rest of us, and while he’s certainly on a different plane, no doubt about that, it’s probably not a higher one.”

On David Bowie: A young David Jones, as he was known at the time, appeared as a soldier in Thames TV series Redcap…“A skinny kid, and not a particularly good actor. He made a better pop star, that much is for certain.

On Quentin Tarantino: “I find his work meretricious. It’s all surface. Plot mechanics in place of depth. Style where there should be substance. I walked out of Pulp Fiction…That said, if the phone rang, I’d do it.”

He also includes stories/gossip about Jonathan Pryce, Christopher Walken, Gary Oldman, Daniel Day-Lewis, John Hurt and Michael Gambon. Out of that group… I’m surprised that anyone would come for DDL?? It’s possible that the DDL gossip is decades-old though, DDL wasn’t always this hyper-revered actor. He used to be a bit messy back in the day. I appreciate his honest assessment of Tarantino’s films, and his admission that he’d still work with QT if he got the call. He’s right about Michael Caine not really having range, although Caine’s limited range IS pretty good (watch The Quiet American, it’s one of his best performances). Ed Norton has had a reputation as a know-it-all tightass for years as well, so that checks out. And he’s totally right about Depp too. 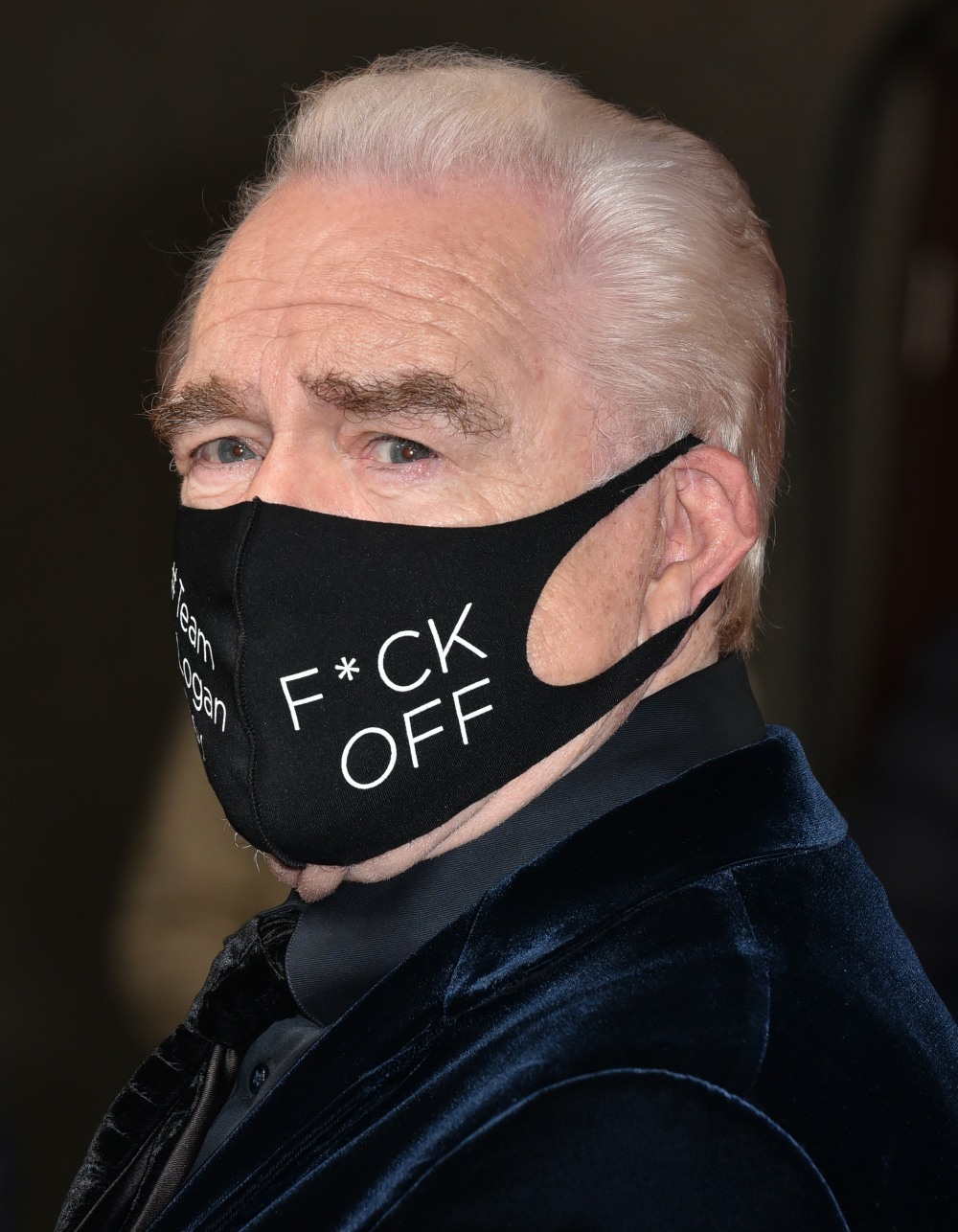