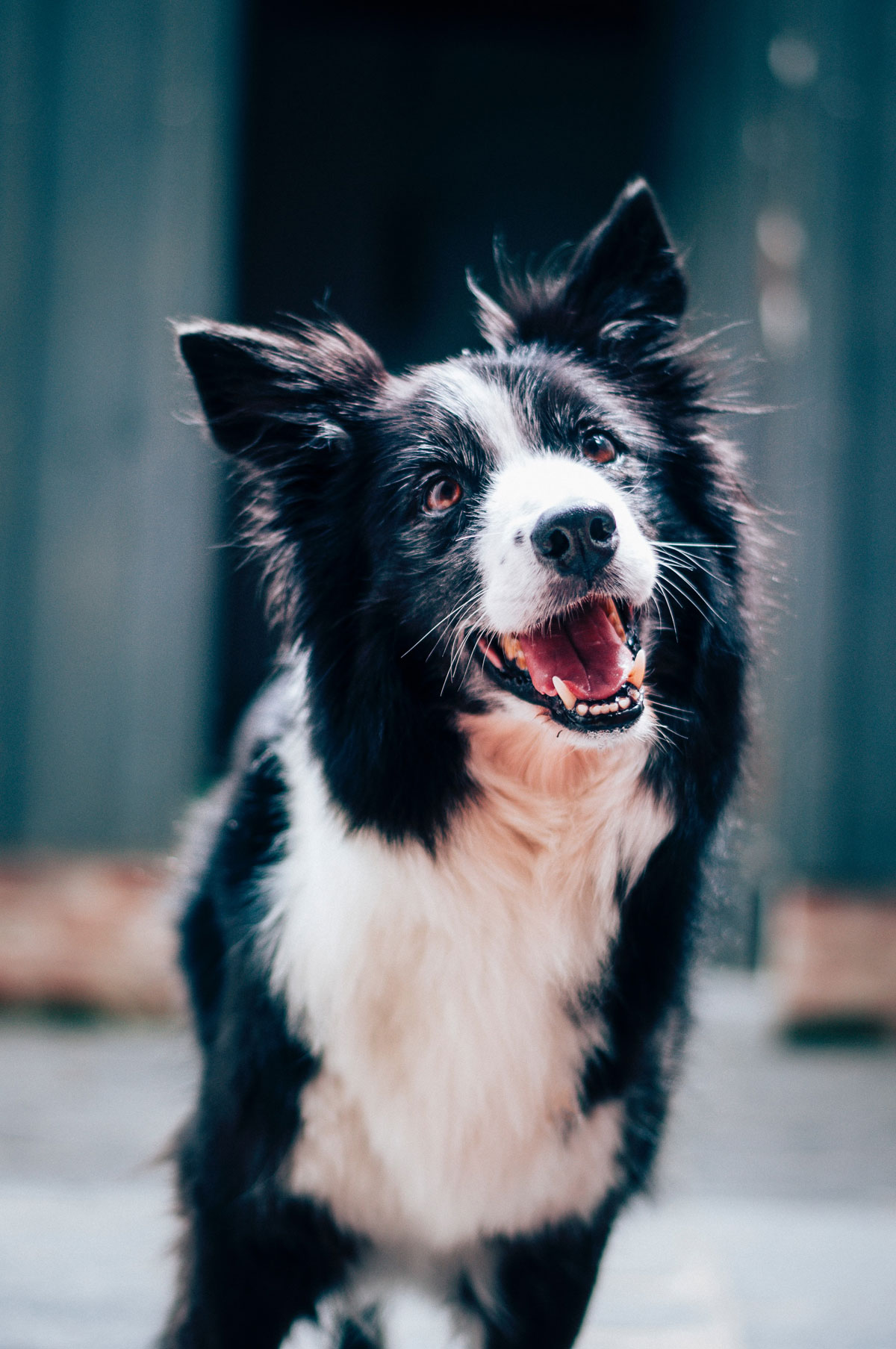 This story is just an excuse to post stock photos of border collies, which are one of my favorite breeds. (Pre-pandemic I used to watch my friend’s border collie. She was so sweet and smart, but she shed a lot.) There has been a landmark ruling in Spain where a separated couple was granted joint custody of their border collie. Pets are typically considered property in Spain but this case is part of a push for new legislation there to consider animals living creatures. The couple had both signed the adoption agreement and the lawyer for the plaintiff told The Washington Post that she used the argument that her client and the defendant were both caregivers to the dog.

A judge in Madrid granted a couple joint custody of their dog in a rare ruling that marks a step toward the recognition of pets as living beings under the law, to be considered different from property. The couple, a man and a woman who had been together for 20 months and shared a border collie for more than a year, went to trial to determine who the pet should live with following their breakup.

The judge granted “joint custody of Panda (the dog) to each one of the caretakers and people responsible,” taking into account that the “love one might have toward their pet doesn’t exclude that the animal can also receive affection from other people,” according to Spain’s RTVE, which had access to the ruling. The judge found that “the formal ownership of the animal, either as an owner or adoptee, cannot prevail” over “the affection of the petitioner.”

The lawsuit was filed by the woman in September 2020, the judge’s resolution was dated Oct. 7 of this year, and both parties were notified last week. Spain’s Congress has taken steps to change the country’s civil code to stipulate that pets should be considered “sentient beings,” rather than property, but it hasn’t been approved yet.

Years ago I went on a couple of dates with a guy who was separated and had visitation with his dog, which lived with his ex. He really missed that dog, but as an aside it was obvious he wasn’t over his ex, because he called her his “wife,” not his “ex.” (Another guy I went out with did that too, what is up with that? It’s a red flag.) I’m surprised that we haven’t heard more stories about couples going to court over custody of their pets, but maybe that’s because it’s somewhat cut and dried. In the US pets are considered the property of the person who bought or was gifted them, with exceptions in certain states. In New York, Alaska, California and Illinois, the judge may rule with the best interests of the pet in mind. (In France, animals/pets have been considered living beings under the law since 2014.)

Border collies seem adaptable, but so many pets would get stressed going to a different home every month. Also, Panda the border collie’s owners split up in September of last year and the ruling wasn’t issued until now. Did Panda get to see both parents over the past year? I want Panda to be OK!

Goofy and majestic! I need a dog so badly. 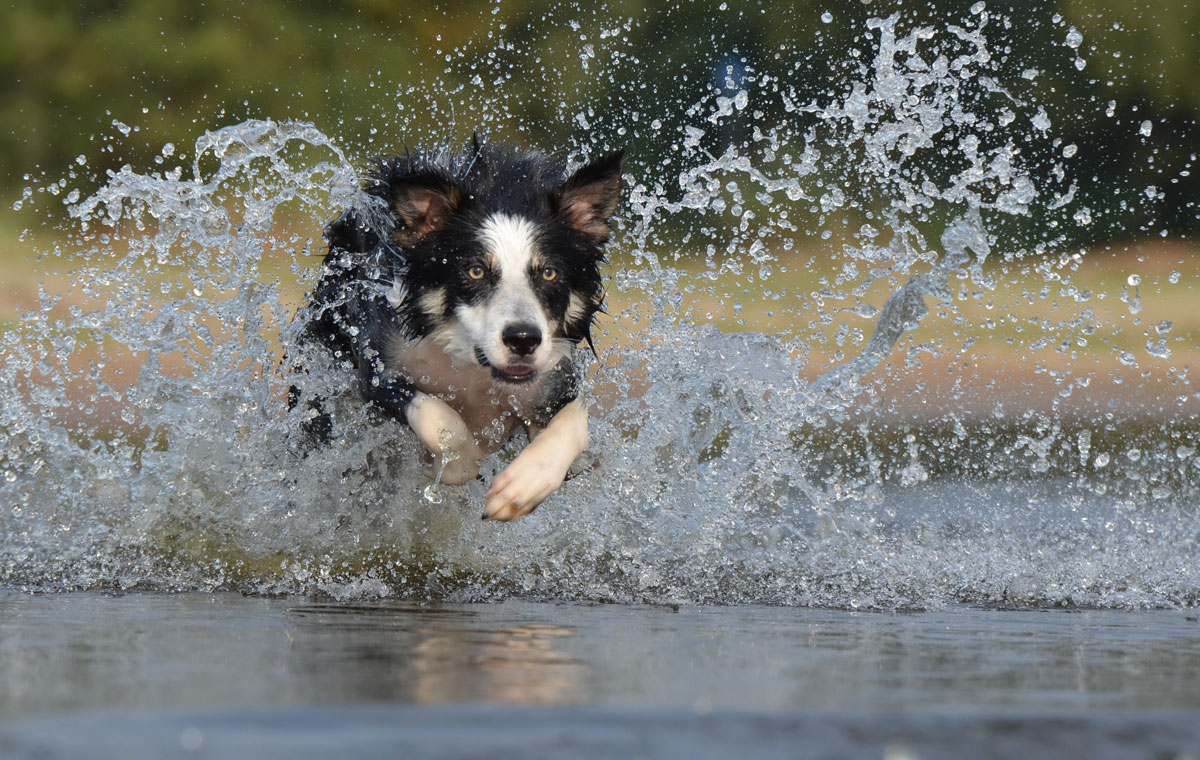 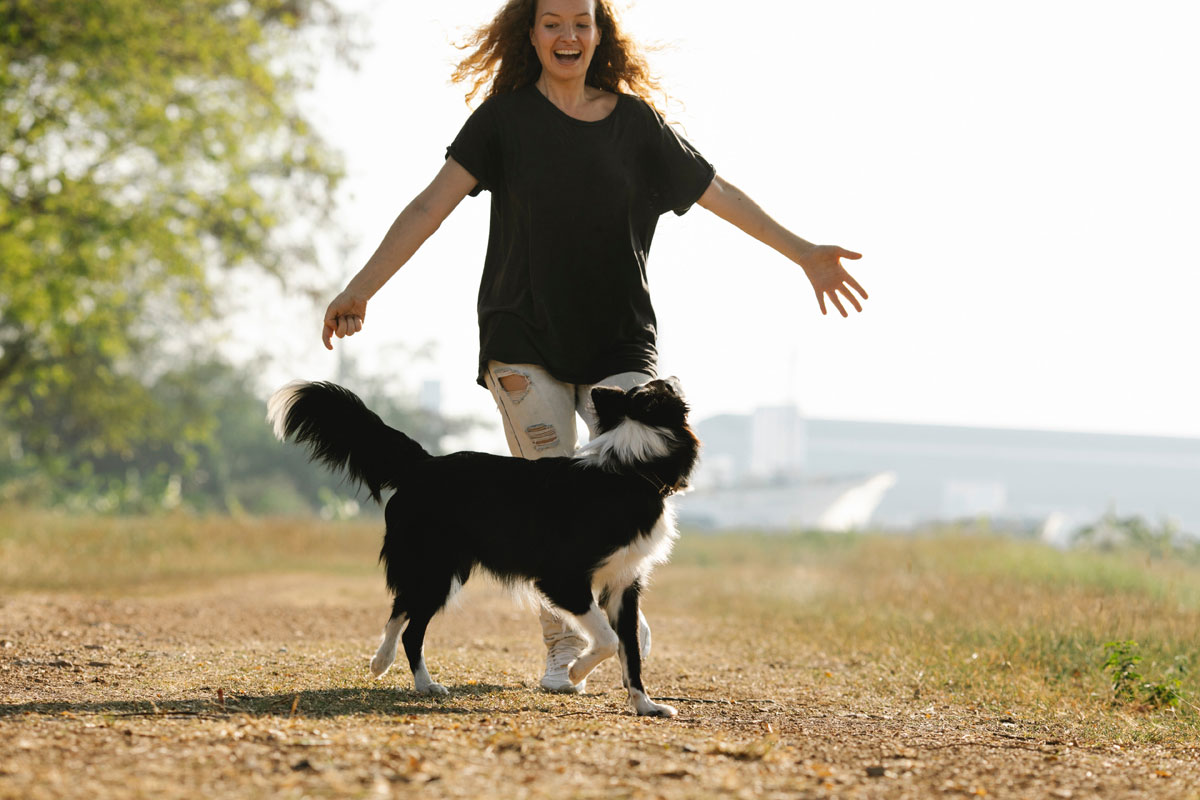 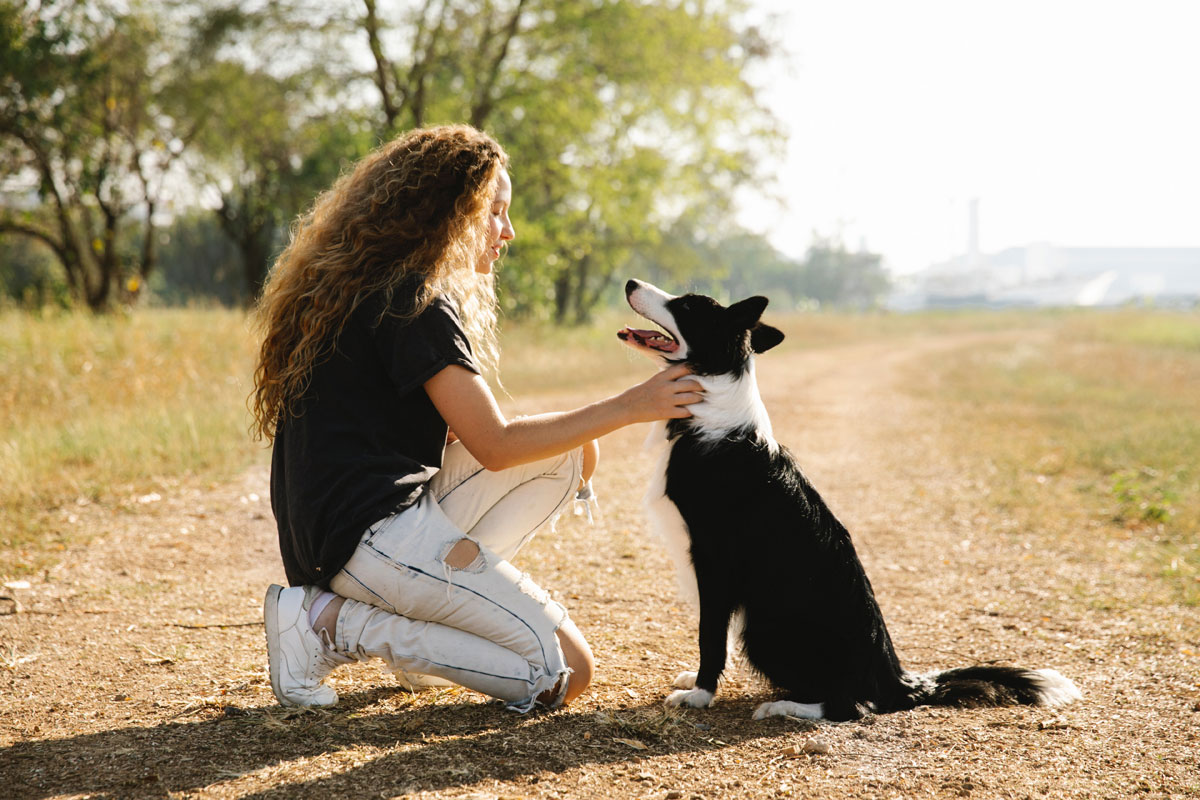