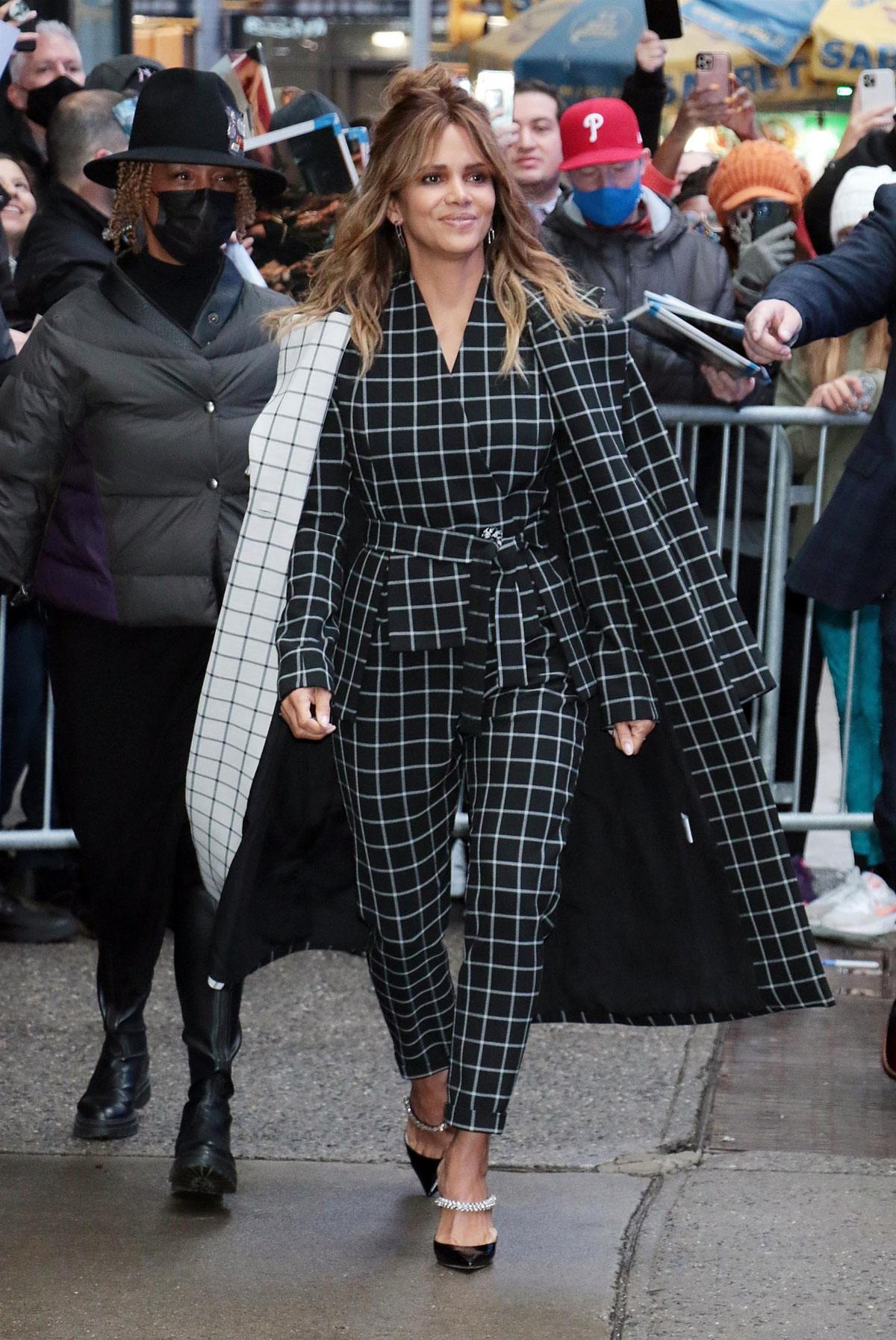 Working while injured has become a badge of honor it seems in Hollywood. Tom Cruise continued acting after breaking his ankle while filming Mission Impossible: Fallout. Halle Berry broke two ribs while filming John Wick 3 which forced production to shut down for eight weeks while she recovered. Halle learned from that experience and not in a good way in my opinion. Halle recently stated that she broke two different ribs on the first day shooting her newest movie and directorial debut, Bruised (out tomorrow on Netflix). Halle told USA today that after this happened she didn’t tell anyone because she didn’t want to be responsible for shutting down production. Instead, Halle continued to film fight scenes for three more days without complaint.

“I knew if I told (producers) this happened, they would shut down and I would probably lose my funding. I just willed myself to do it,” she says. “I took a bunch of Advil and I just acted as if it wasn’t happening.”

Six-time UFC champ Shevchenko, who plays Lady Killer in the film, remembers it similarly. “Every single take you have to do with your full power, full speed,” the fighter recalls, noting the bruises that audiences see on their bodies are real. “You could tell something happened.”

Berry, 55, who had trained relentlessly in judo, taekwondo and Muay Thai for more than two years, also knew what delays cost: Making 2019’s “John Wick 3,” production shut down “for eight weeks” when she broke her ribs.

After Lively moved on, Berry and screenwriter Michelle Rosenfarb re-envisioned the character as a has-been, middle-age fighter and absentee mother on a quest for redemption. When she couldn’t find the right director, Berry put herself up for the job.

“I felt like I was at a point in my career where I had to bet on myself,” she says. “I had to make it happen.”

Onscreen for much of “Bruised,” Berry’s famous bone structure is disfigured under bulging black eyes, blood or both. She loved it.

“Especially being me and people always commented on how I look, it was so liberating to wake up every day and the more (expletive) up I looked, the better it was going to be for the day’s work,” she says.

I know for some that this is a flex but I don’t believe that it is. In a way it’s sad that she felt she had to do this to keep her investors for her directorial debut. I believe no matter the job, my priority must always be my health. Not to mention it’s also dangerous. What if Tom got a traveling blood clot from breaking his ankle or if Halle bruised some organs without knowing it? When actors injure themselves they should tell someone. At the same time, it is also insane that Halle was able to work through that much pain. The injury may have helped inform her character because MMA fighters are constantly breaking things and sustaining injuries. Halle got the opportunity to fully experience what MMA fighters go through. Anyways, I hope Halle has spent time to allow her body to heal. I am glad she didn’t sustain anything worse. 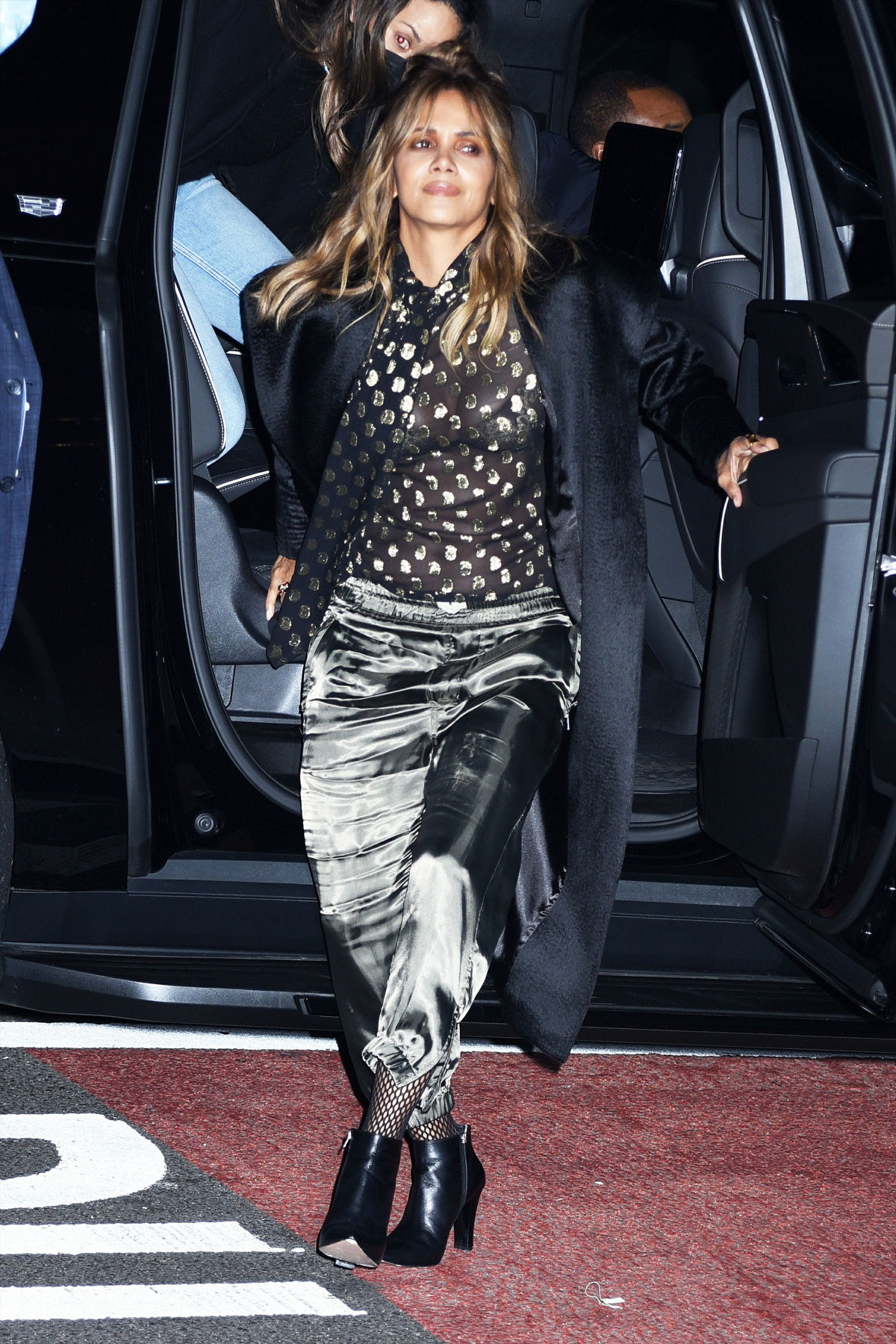 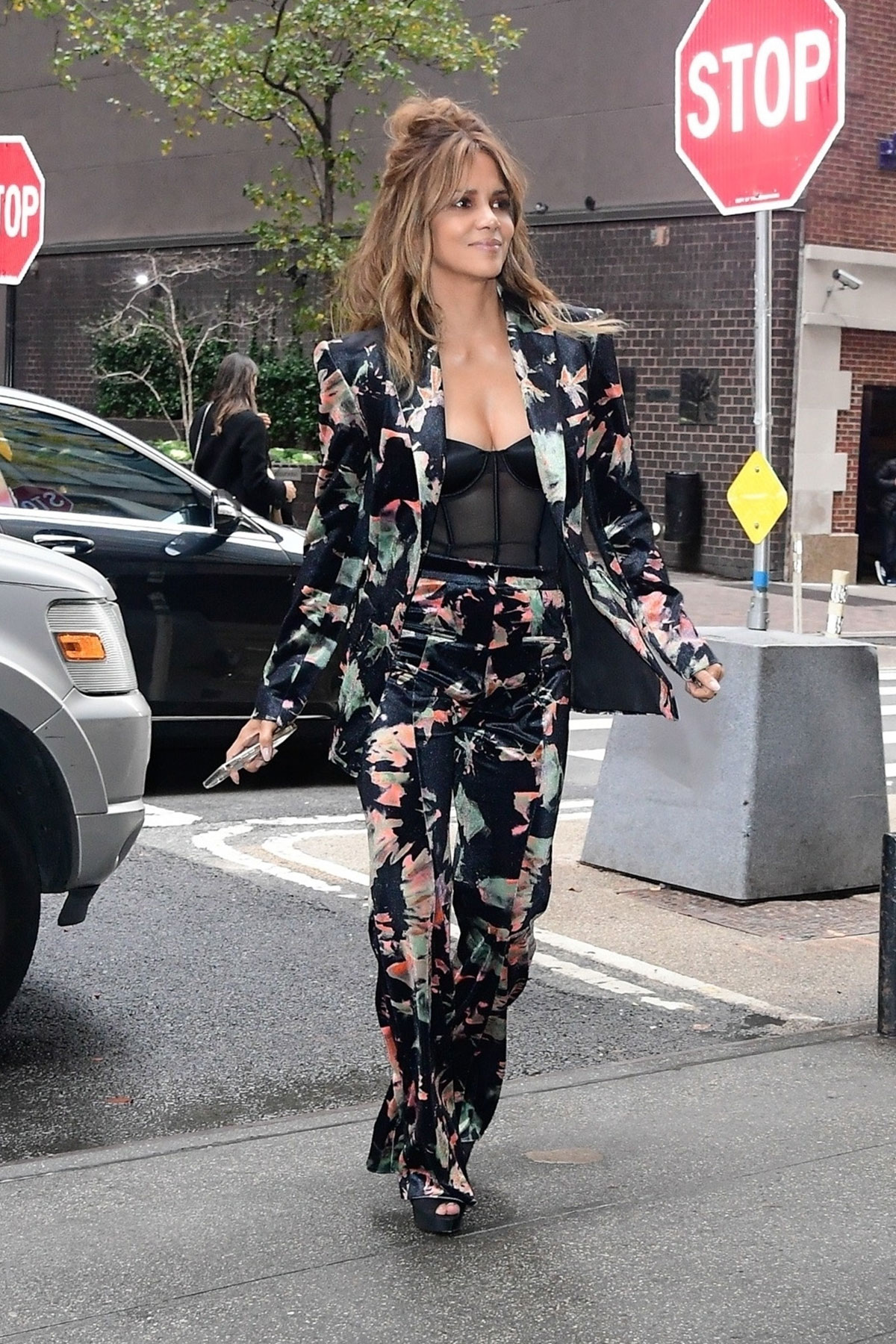