Christie Brinkley: The second you become a parent, you view the future differently 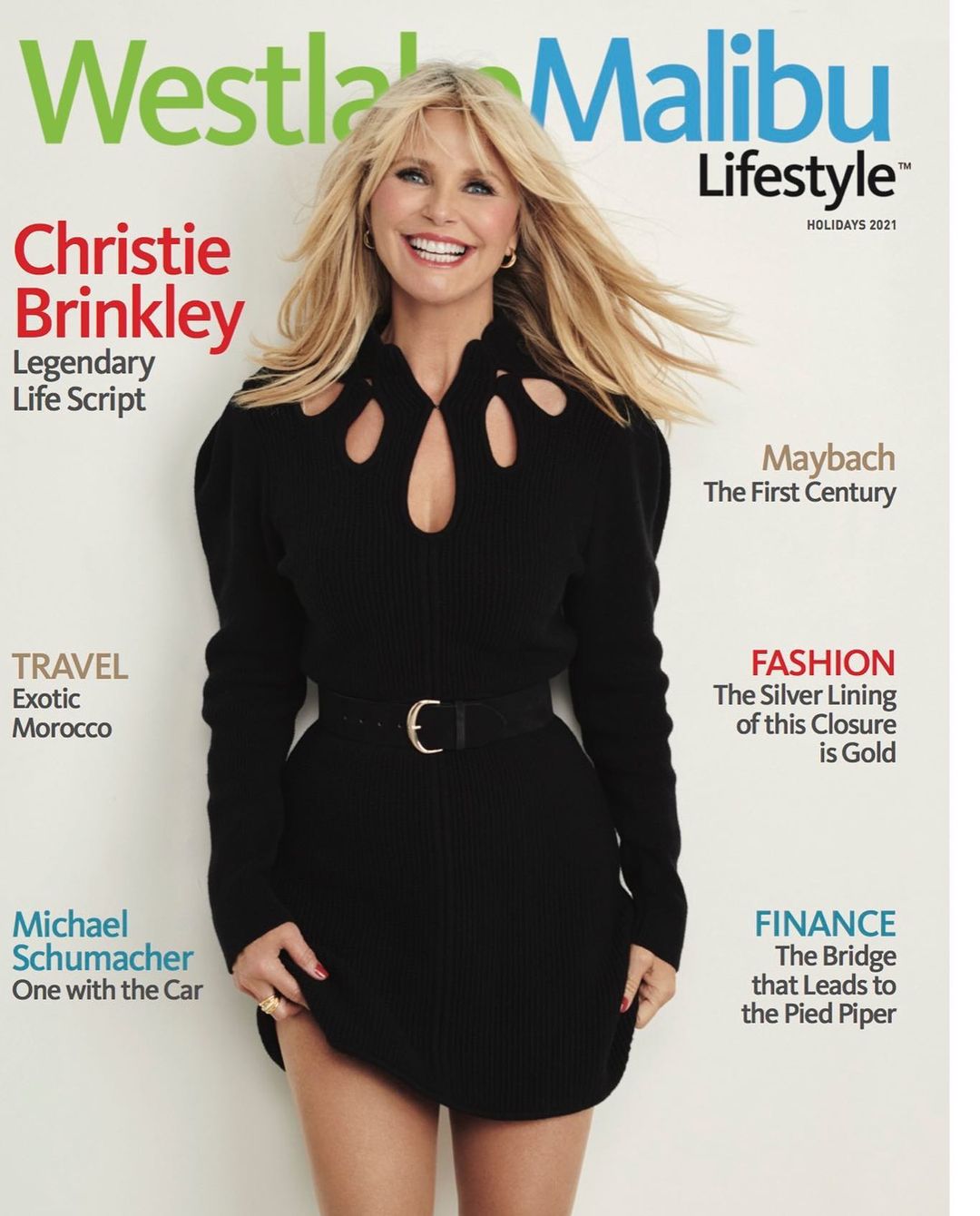 Christie Brinkley has an interview with Westlake Malibu magazine, which I’ve never heard of before. They printed her thoughts unfiltered through the typical journalism lens. She talked about her interests in gardening and beekeeping, about climate change, and how she got her start in modeling. I came away from it liking her more than I usually do. She’s very self-absorbed and somewhat delusional, like a lot of celebrities, but she’s also passionate about causes and she loves talking about her family. She’s an interesting person when she’s not trying to sell her brand of ageless beauty. Here’s some of what she said. It’s really an exhaustive piece which I can’t do justice to in this excerpt.

On climate change
“Climate change is evident before our eyes. In the 2000 Presidential elections, I became a delegate for Al Gore in the first congressional district, and I did it because the Department of Defense had given me concern that we had two oil men (Bush and Cheney) running for office. My goal has never been to alienate people or drive a wedge between Americans, but to make us aware of the critical crossroads that we face. The Department of Defense gave warning, too, that when we destroy our natural environment and thereby create climate change, we inadvertently cause war. When we run out of water and basic necessities, we eventually go to war with one another because everybody wants a piece of our dwindling resources. We have misused the earth’s soil so badly that we only have 60 more years left of arable soil. Without it we can’t grow food. We have messed with the basic necessities of our survival. In drought-scorched western areas, people are having their water supplies cut off. I don’t see the sense of urgency about this issue, and that is what is so concerning to me. I often wonder if we changed our wording to say, ‘climate change is causing premature wrinkling’ or ‘weight gain is caused from climate change’ – would we pay more attention? Even more perplexing to me is that most of the climate change deniers are in hurricane and tornado alley. They are experiencing weather on steroids; their homes are being flooded or blown to smithereens, and yet they are still putting party politics ahead of science.”

On how being a parent changes your perspective
“The second you become a parent, you start looking at the future in a way that you’ve never done before. I instinctively became so aware that all children should have a right and the ability to enjoy our natural resources in a way that has always been intrinsic to my sense of wellbeing. Nature replenishes our souls and keeps us human. Our national parks are priceless and they have to be preserved. We go to the ocean so that we can breathe deeply again. When we walk in a forest, we enjoy the abundance of oxygen that the trees provide – instead of the carbon overdose that we’ve caused.”

[From Westlake Malibu Magazine via Yahoo]

I don’t really agree with her statement that your perspective on life switches the moment you become a parent. When my son was born I was so caught up in the day to day challenges of caring for him that I wasn’t aware of the big picture. It was a few years before I started thinking about the world we’re leaving for his generation and their children. I was impressed with how passionate Christy is about climate change and the environment. She also spoke at length about the ivory trade and what she’s learned from touring Kenya and meeting with activists. I know climate change doesn’t get as many headlines, I didn’t make it the title here for a reason, but I wish she’d talk about environmentalism more. She’s always so focused on beauty and body image because that sells, but she cares deeply about important issues. I’ve been pointing out her hypocrisy for years and I came away from this really respecting her. 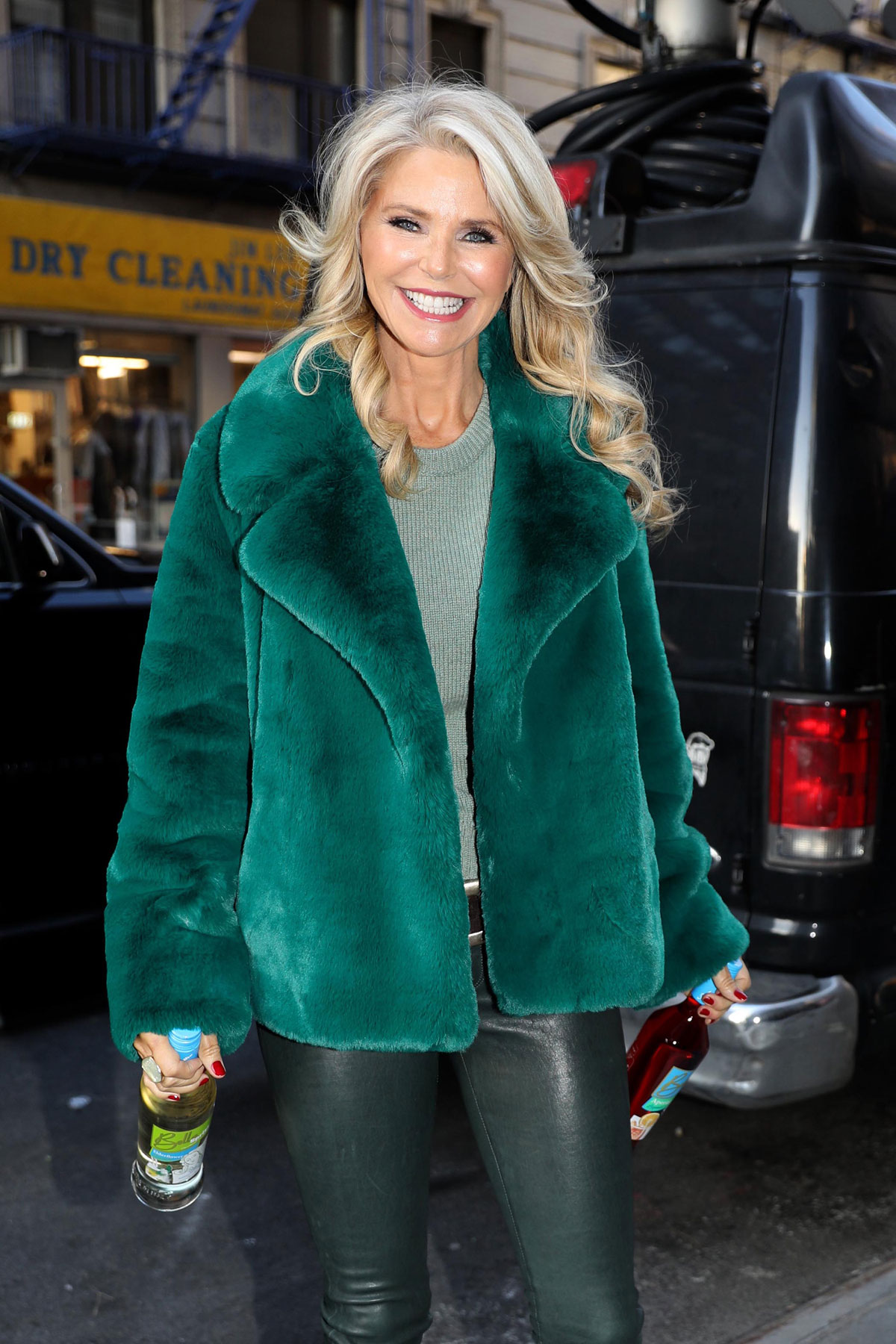 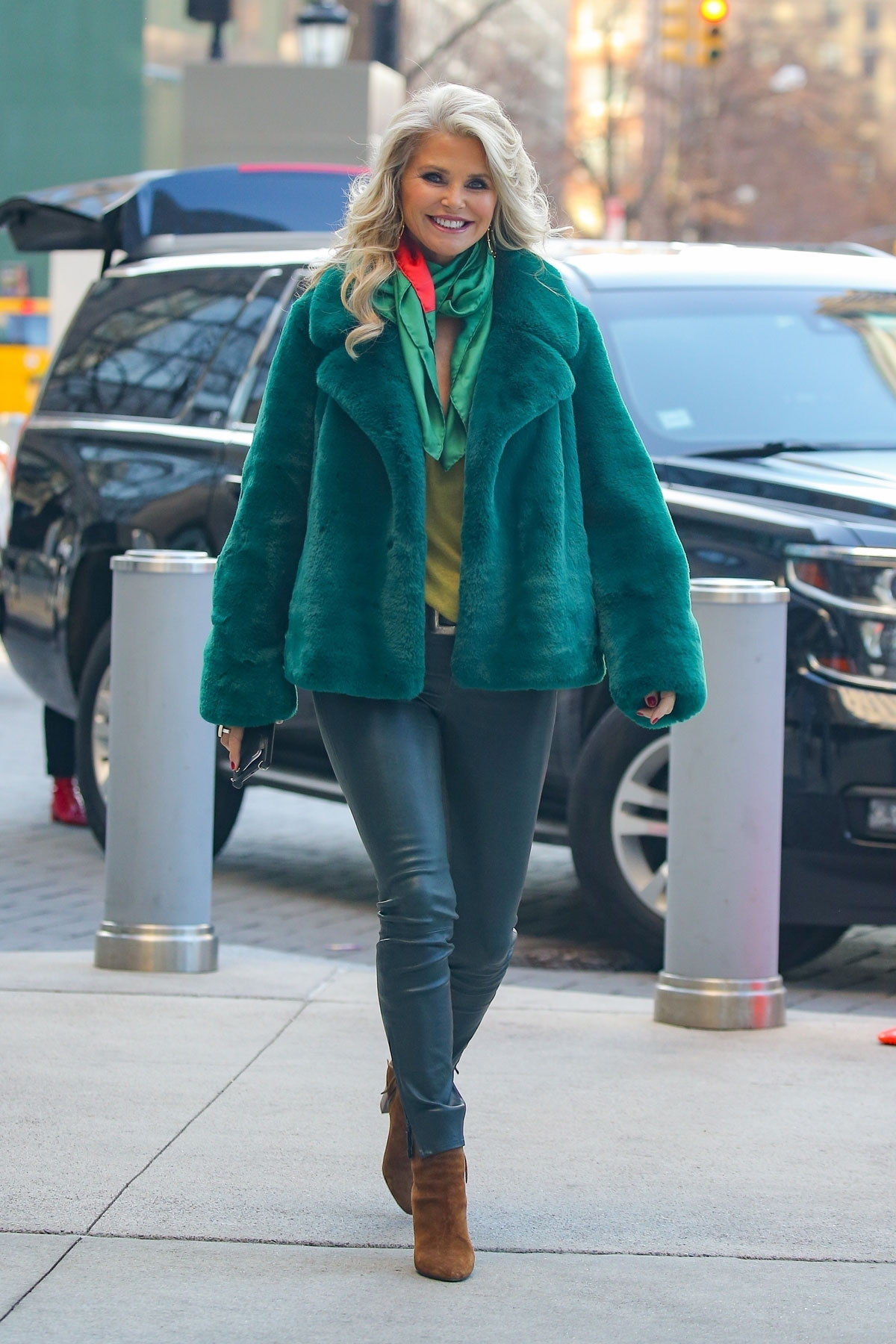 8 Responses to “Christie Brinkley: The second you become a parent, you view the future differently”