The new trailer for ‘And Just Like That’: aggressively bland or kind of cute? 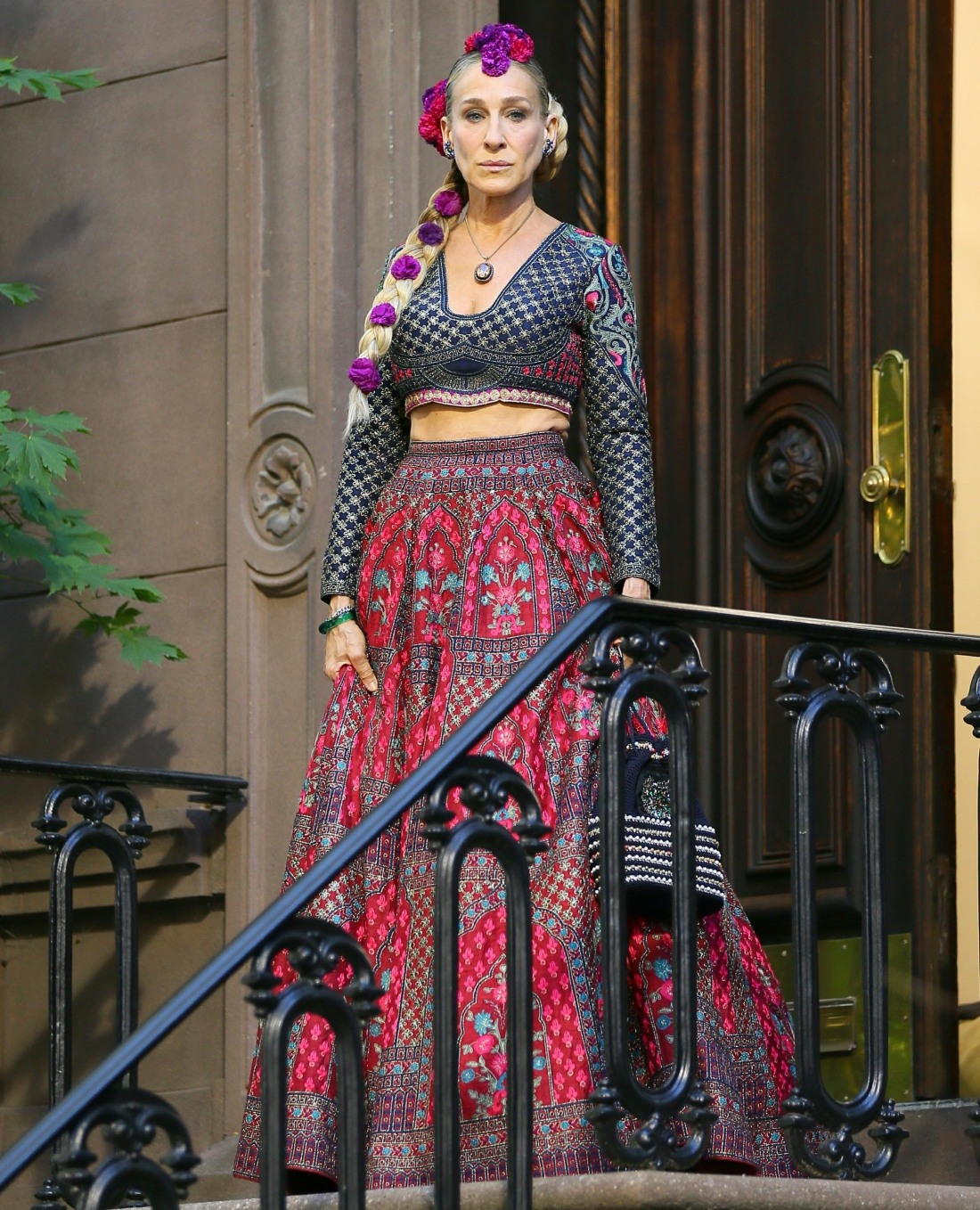 And Just Like That, the Sex and the City reboot/whatever, has a new trailer. The limited series premieres December 9th on HBO Max. It’s clear that HBO was willing to spend the money for this update, because in this new era of streaming and content, they’ll throw money at anything. That’s what the trailer looks like too: “We were surprised that they gave us money to make this.”

People who read the early scripts swore up and down that Mr. Big had been killed off, but I doubt the trailer would feature him so heavily if he was just a ghost or if those scenes were just memories. Who knows though? This doesn’t look interesting at all. It’s aggressively bland, actually. I’m terribly concerned that they haven’t given Miranda much of anything to do. Miranda got “new hair” and that’s her whole character. That and showing up to Carrie’s events.

Incidentally, the Daily Mail ran an exclusive last week about how the show explains Kim Cattrall’s absence. They didn’t kill off Sam Jones. They sent her to London, where she’s “thriving.” The Mail’s sources say that there is some kind of backstory about Sam and Carrie falling out before Sam left for London though.

I have no interest in relitigating Kim and SJP’s real-life beef (I’m Team Cattrall), but I did want to highlight this interesting Daily Beast story. There’s a book coming out about the history of HBO and how SATC was, at one point, one of the biggest jewels in HBO’s crown. Various HBO executives who worked in and around the show at the time basically confirm that Sarah Jessica is a huge mean girl who refused to keep it professional with Cattrall. Sarah Jessica created a clique with Kristin Davis and Cynthia Nixon. Kim felt like it was a toxic work environment and several HBO executives agreed with her. 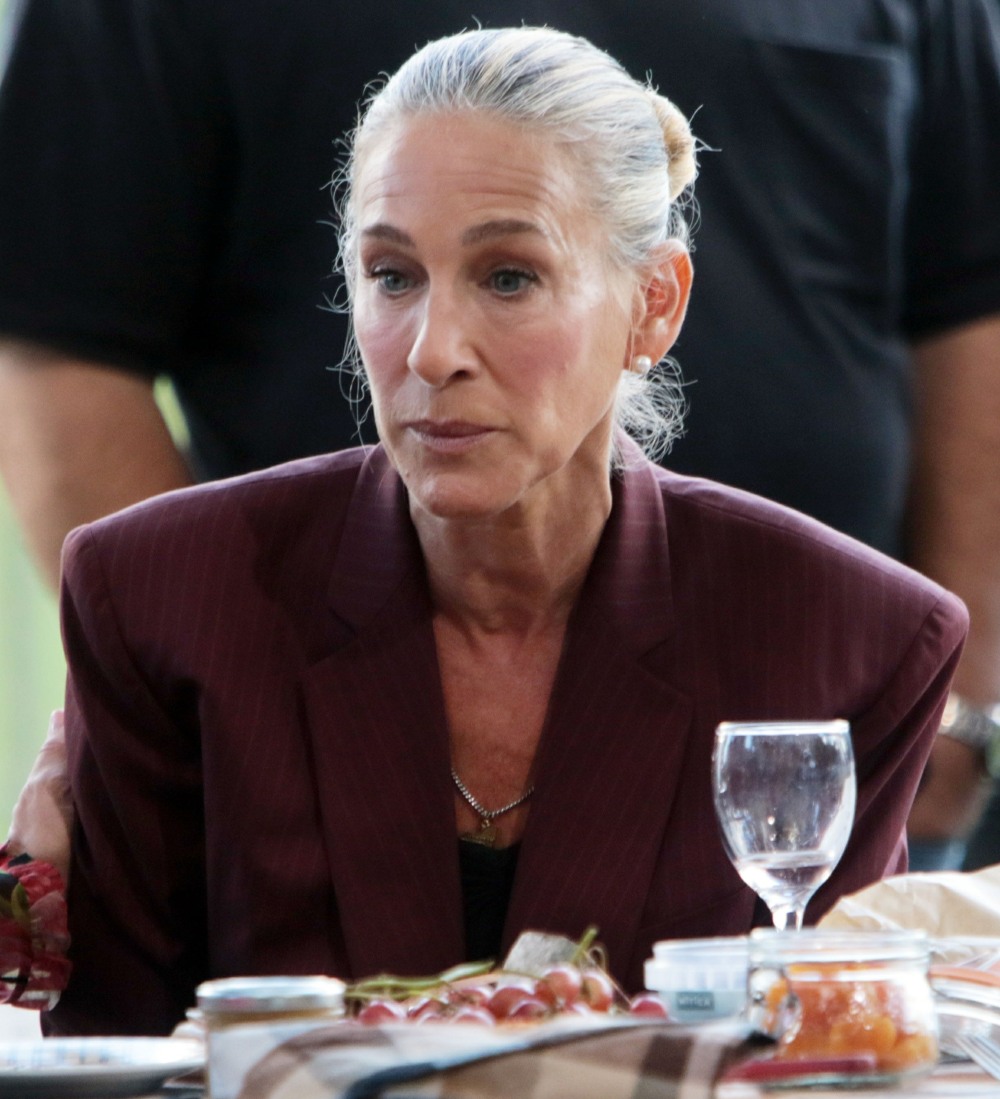 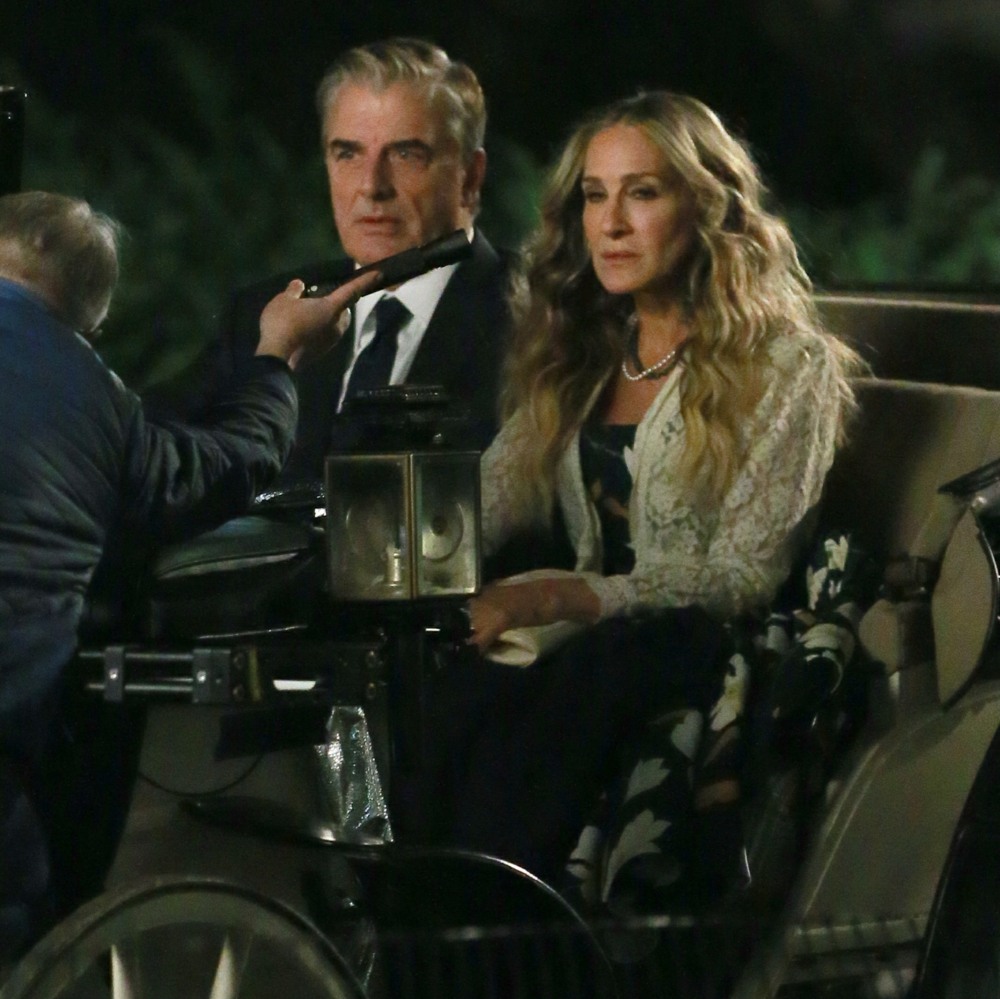 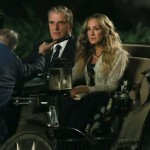 87 Responses to “The new trailer for ‘And Just Like That’: aggressively bland or kind of cute?”