Drew Barrymore has made several comebacks in her career, most recently with her talk show. On a recent episode, Drew had a heartfelt conversation with Machine Gun Kelly. MGK opened up about feeling vulnerable as he painted Drew’s nails with his new line of nail polish. Drew responded by talking about how she checked herself into rehab in Utah after her divorce in 2019. Drew said that she sought treatment for drinking and that she has not picked up a drink since despite having a wine line. Below are a few more highlights via Yahoo! I also embedded the interview below the post:

“I’m going to say something for the first time in a long time: I have not had a drink of alcohol in two-and-a-half years,” she said. “It was something that I realized just did not serve me and my life.”

A clip from her Friday interview with Machine Gun Kelly saw her revealing that after her “very painful divorce,” she went to a Utah treatment facility to “change my life,” explaining, “I wasn’t doing very well and I just wanted to go talk to some people on how to pull myself out of a hole. I had these two kids I had to fight for and I needed help.”

Barrymore said she’s been “very private” about some of her struggles. With alcohol, she said she didn’t speak about it because she thought, “I just want to figure this out and go about this with … no public [dialogue about it]. Let me do this quietly and privately. Now it’s been long enough where I’m in a lifestyle that I know is really working … for my little journey. And there is so much peace finally being had where there were demons.”

Just before Barrymore got sober in 2019, there were tabloid stories that her friends had become concerned with her drinking. In 2018, she also had one too many drinks during an appearance on Watch What Happens Now Live With Andy Cohen. Two years after that show aired, she admitted she had “never forgiven myself, nor will I ever forgive myself” for getting drunk on TV.

On Friday’s Drew Barrymore Show, Machine Gun Kelly is her guest and the singer opens up about his emotions, saying, “I think I’m new to being vulnerable outside of songs. I see a lot of pictures of me and there’s like, smiles on them. It’s just weird though because I didn’t feel good at all that day and I kind of am sick of smiling on days when I don’t feel like smiling. And I feel like this odd pressure because I don’t want my fans to think that I’m taking something for granted so if I accept an award and I’m super smiley but behind the scenes, there was stuff going on.”

Before I get to Drew, I am cringing as I admit that I sort of fell in love with Machine Gun Kelly in this interview. He was so sweet and tender and it was adorable watching him paint Drew’s nails. I also love how he started the interview explaining that he had had a rough day and didn’t want to come off cold because of his mental state. I also love how Drew let him know that he was in a safe space. The fact that Drew knew she was spiraling and sought help is a testament to her willingness to grow. I love how open and honest Drew has been on her show. The fact that she shares these parts of her life is admirable. I am glad that Drew is happier and healthier now. It was also nice to hear Drew talk about how her children changed her life. Anyways, I am looking forward to more of Drew’s show and hearing about her life. Now I am going to go listen to some Machine Gun Kelly just to make sure my liking him wasn’t a fluke (hides in the bushes).

A post shared by The Drew Barrymore Show (@thedrewbarrymoreshow) 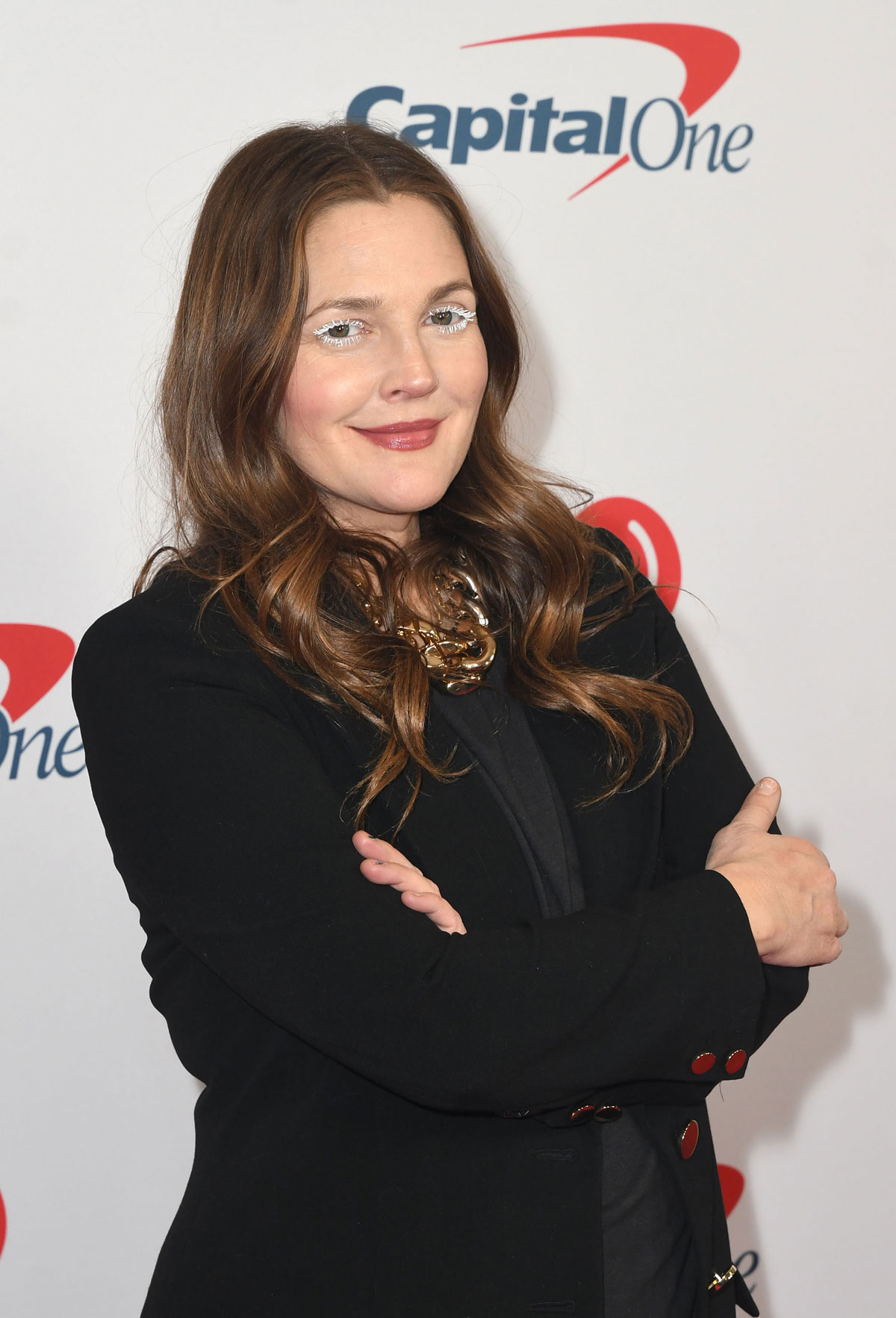