Elon Musk is Time Magazine’s 2021 Person of the Year: ugh or nope? 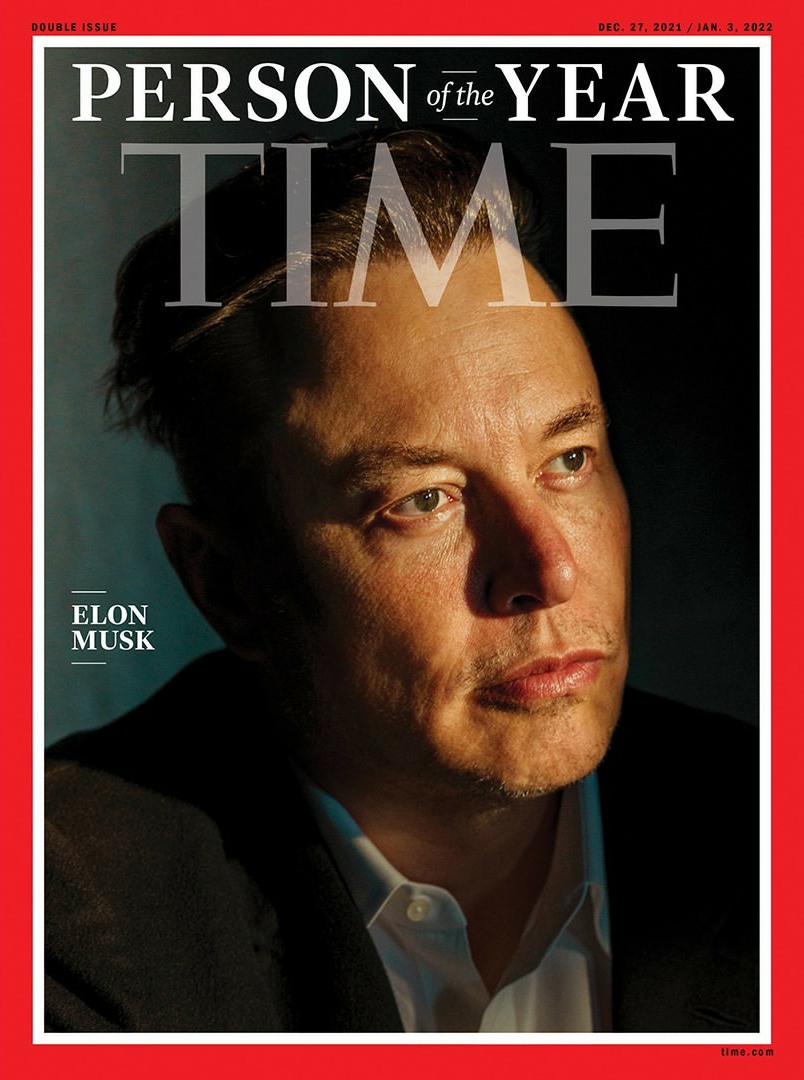 ‘Tis the season for end-of-year listicles, which is why Time Magazine has parcelled out it’s Person of the Year covers. Simone Biles was named the Athlete of the Year. Olivia Rodrigo was named the Entertainer of the Year. And Time Magazine’s 2021 Person of the Year was just revealed this morning: Elon Musk. The fanboys at Time Magazine need to get a grip. Musk is currently worth $300 billion, meaning he’s richer than Jeff Bezos and arguably the richest man in the world (as he says, excluding sovereigns). His wealth is mostly tied up in Tesla and SpaceX. He’s also anti-union, pro-cryptocurrency and he abandoned his latest baby-mama (Grimes) this year. Oh, and he hosted SNL. Please allow Time Magazine to explain their terrible choice:

For nearly a century, TIME has named a Person of the Year—the individual or group who most shaped the previous 12 months, for better or for worse. Person of the Year is a marker of influence, and few individuals have had more influence than Musk on life on Earth, and potentially life off Earth too. In 2021, Musk emerged not just as the world’s richest person but also as perhaps the richest example of a massive shift in our society. From Amazon’s Jeff Bezos to Facebook turned Meta’s Mark Zuckerberg, the year brought home the extent to which, at a time of rising protest over ever deepening inequality, our lives and many of the basic structures around them are now shaped by the pursuits, products and priorities of the world’s wealthiest people.

Even in that rarefied crowd, Musk is in a class of his own. He sees his mission as solving the globe’s most intractable challenges, along the way disrupting multiple industries across two decades. These include what was once the core American creation, combustion-engine automobiles, and what was once the core American aspiration, spaceflight, as well as a litany of other manifestations of our present and future: infrastructure construction, artificial intelligence, neurotechnology, payment systems and increasingly money itself through his dalliances with cryptocurrencies.

As provocative as his vision is his persona, a blunt instrument that often seems to revel in division and aggressive mockery as he gives the world access to his id through social media.

… Should we fall short with Earth, Musk’s answer is space, where he envisions “a futuristic Noah’s ark.” His SpaceX is the global commercial leader in building and flying rockets and crews, chosen by NASA to build the ship that aims to place astronauts back on the moon for the first time in more than 50 years. Musk’s rough timeline for that is three years, with two more years to land on Mars. The key, he says as matter-of-factly as the rest of us might say the time of day, is making spacefaring rockets as reusable as airplanes.

Pass. I get that Elon Musk represents a POTY choice for the incredibly stupid era in which we all live now, but no. I don’t even consider him some kind of oddball savant, he’s mostly just annoying and overhyped. People – mostly men – love him because he’s the Joe Rogan of billionaires. The rest of us loathe him. 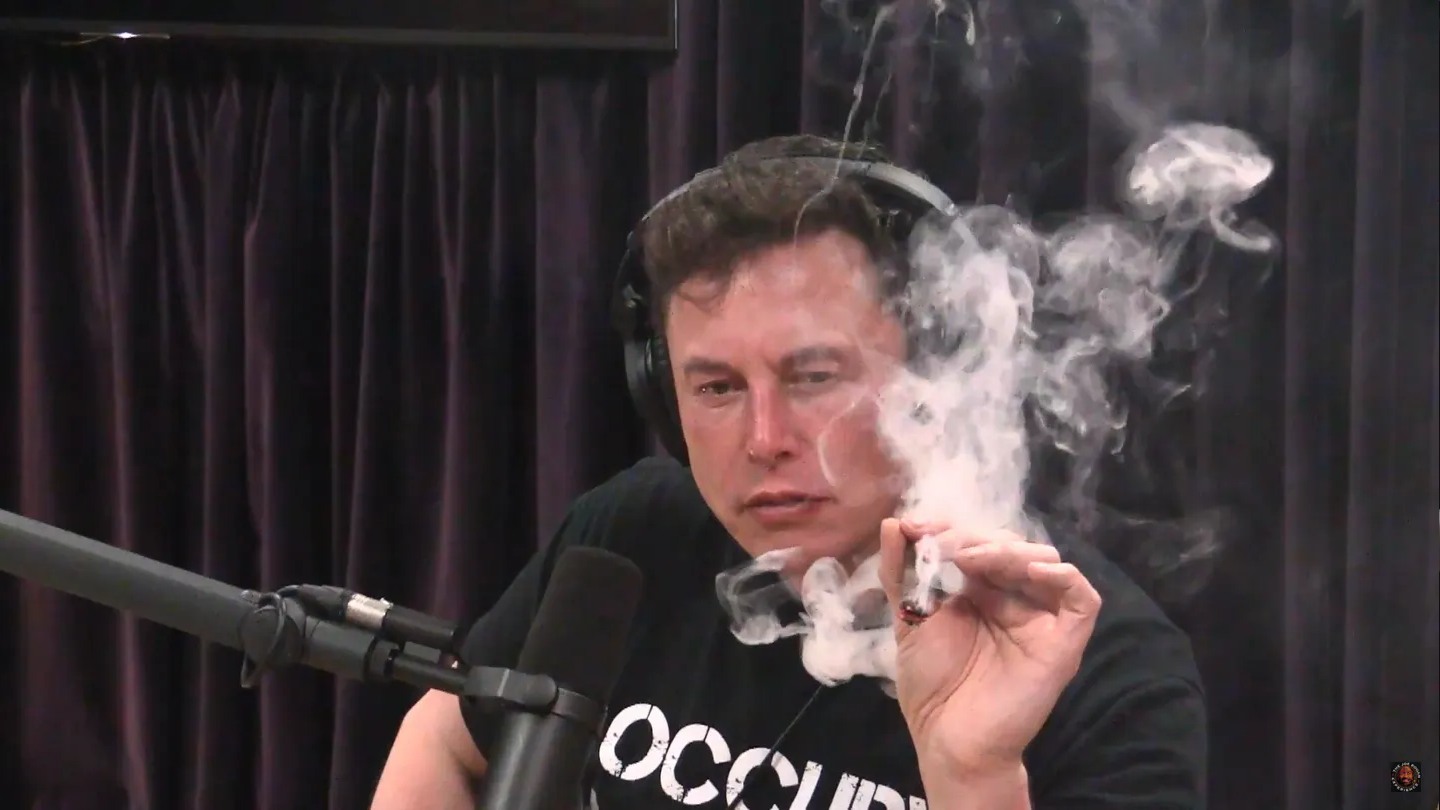 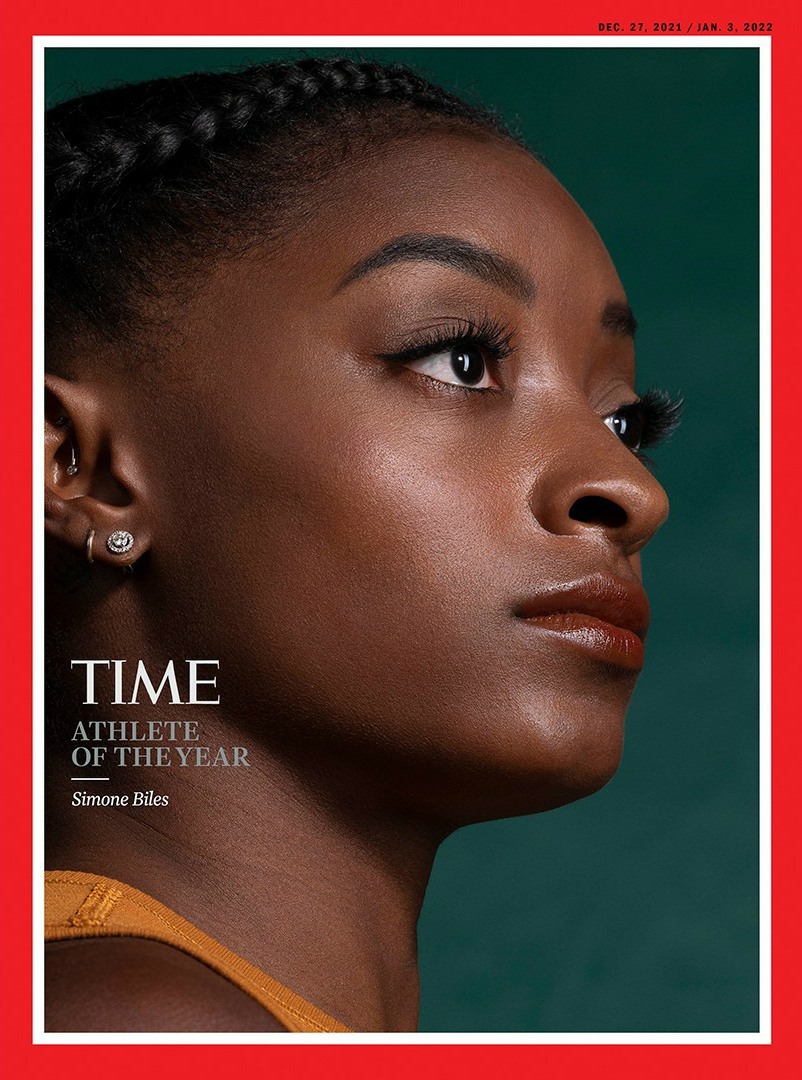 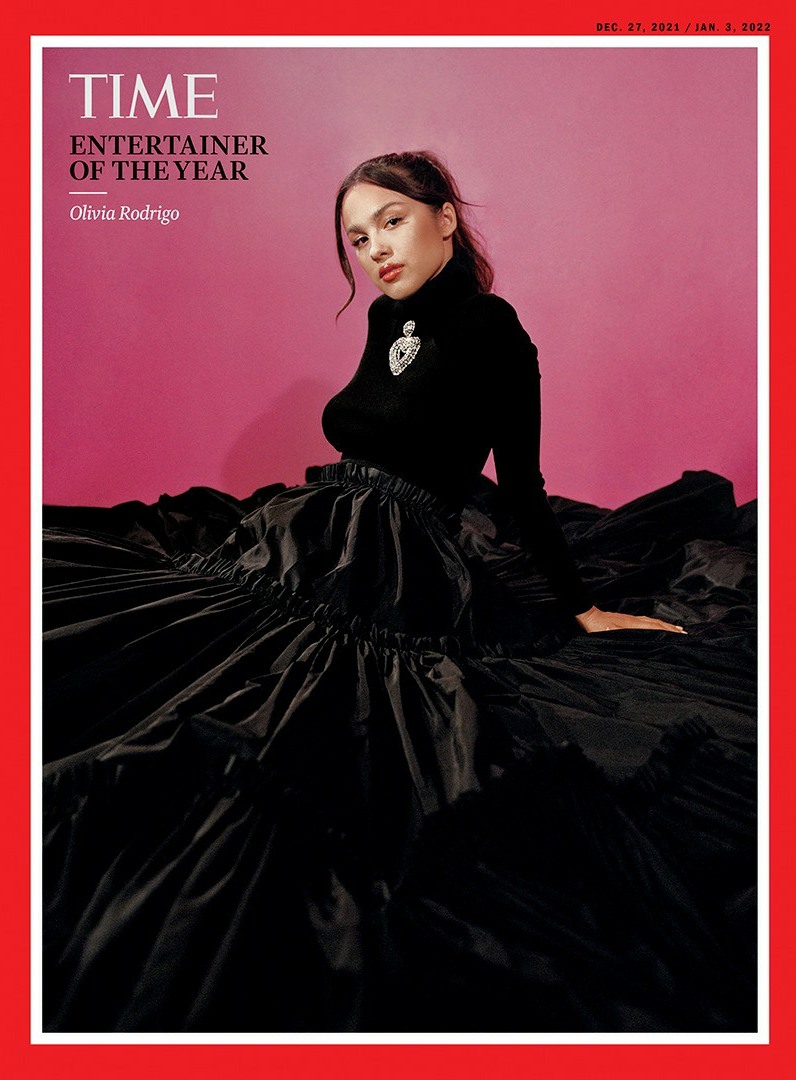