Michelle Obama is making a guest appearance on ‘Black-ish’

#blackish is going all out for the final season! We are honored to have trailblazer @MichelleObama join us as an upcoming guest star. pic.twitter.com/UhHAxamlpL

The eighth and final season of Black-ish premieres January 4th. And the season kicks off with fireworks! Because the episode’s guest star is none other than former first lady Mrs. Michelle Obama. As per usual with such dignitaries, Michelle will be playing herself. The premise of the episode sounds good. The Johnsons meet Michelle at a fundraiser and she accepts an invitation for dinner at their home. And then the whole family tries to get themselves invited.

Guess who’s coming to dinner? For Dre and Bow Johnson (Anthony Anderson and Tracee Ellis Ross), it’s none other than former First Lady Michalle Obama, who stops by on the upcoming season 8 premiere of Black-ish.

So what’s Obama doing in the Johnsons’ neck of the woods? Well, Bow ropes Dre into attending a fundraiser for When We All Vote in hopes of making some new couple friends and, of course, doing their part to increase voter turnout. Dre’s expecting nothing but dud husbands, but lo and behold, the special guest of the evening is Mrs. O.

When life puts Michelle Obama in your crosshairs, you gotta shoot your shot at an informal hang, which is exactly what the Johnsons do. And to their surprise, the ex-FLOTUS accepts their invitation to dinner at their house. The rest of the Johnson clan, however, has every intention of crashing this historic meal.

Since its 2014 premiere, Black-ish has made several references to the first Black First Family. The Johnsons dressed up as the Obamas in season 2’s Halloween episode, “Jacked o’ Lantern,” and the 2016 episode “Hope” used archival footage of Barack Obama’s inauguration. There’s more than a hint of poignancy in Michelle Obama (finally) pulling up a seat at their table for the show’s eighth and final season.

The episode has already been written and shot so I won’t spend too much time rewriting it here with my theories. When I read the headline, I was going to say that I wish these high-profile luminaries would play someone other than themselves. Otherwise, the storylines all kind of play out the same, with the show characters fawning over the person and the guest star graciously putting up with the adoration. But this premise sounds fun. I could see Dre and Bow freaking out about what to serve and how the house looks. And of course the other characters, especially Ruby and Pops, would try to muscle in on the evening. Plus, there’s the whole reason behind why Michelle would agree to go to their home. What if it’s because they promised her decent pizza in California (which they will not be able to provide)? Or she’s tired of hotel food> Or she’s dodging her publicist – something kind of zany but not disrespectful. Maybe once there, she wants to be treated like any other houseguest and they just can’t. What if she’s complains about her husband always being underfoot since retirement? I know they have it covered, I guess this is just my wish list of jokes.

As the article pointed out, the Obamas have been a large part of the show even before Michelle stepped on to the soundstage. I have no doubt that will come up and will be handled with poignancy. I got mad at Black-ish a while back over Bow’s decision not to go back to work so I’ll need to catch up over the break. Because I won’t be missing this episode, not with the Most Admired Woman in America guest starring. 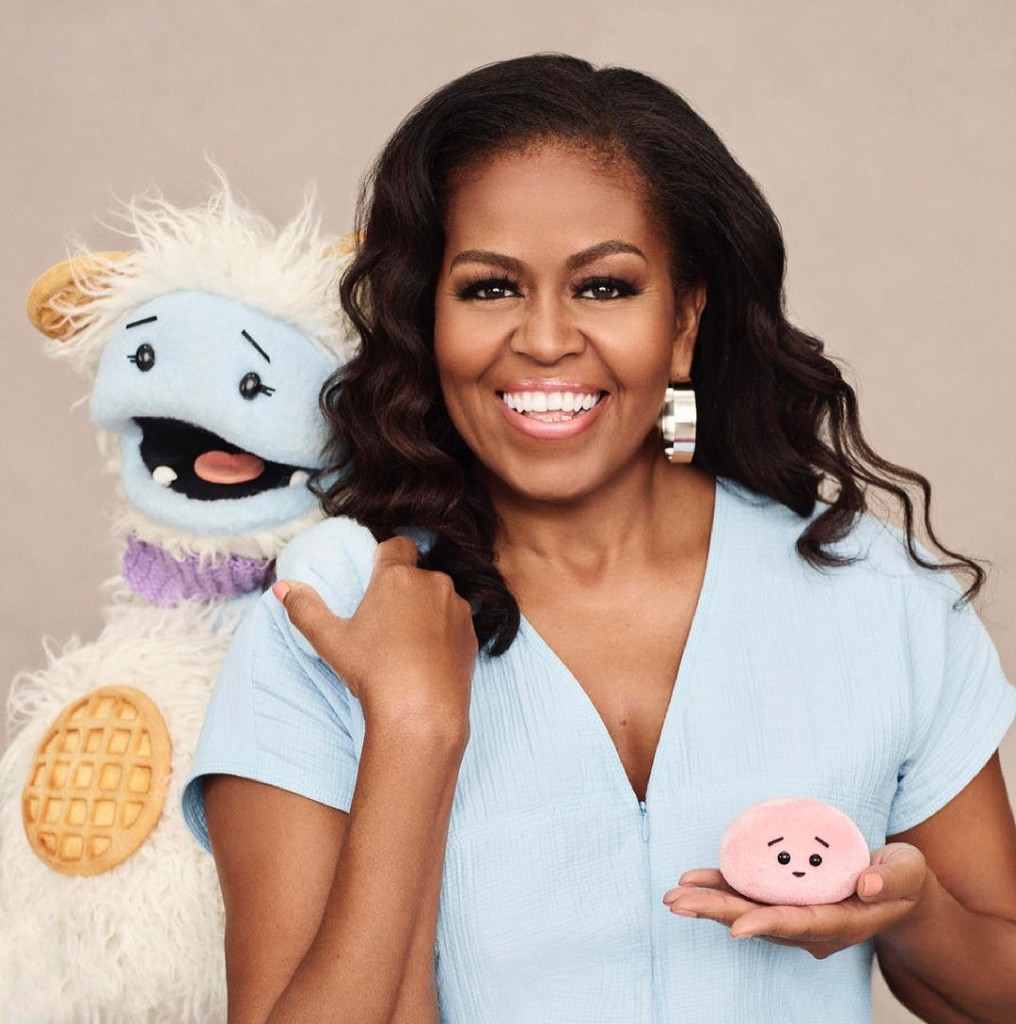 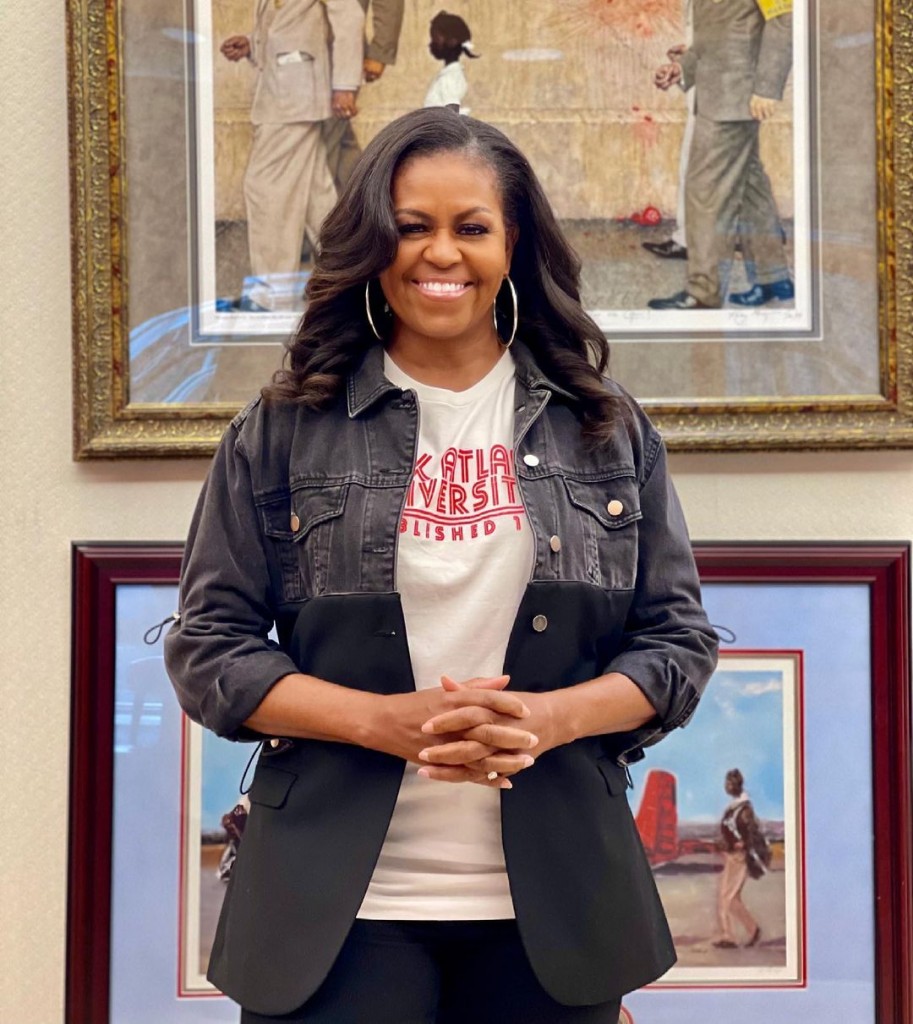