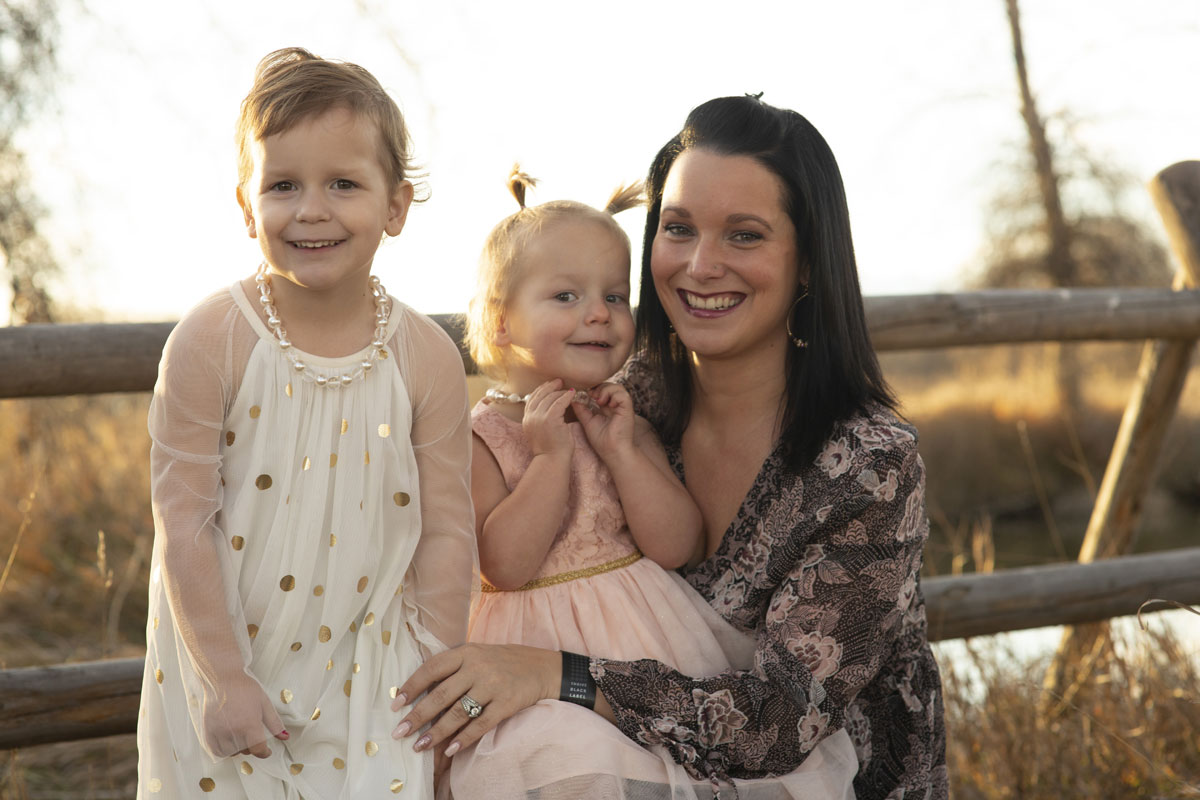 What do you guys consider true crime? Before I read this article, I would mainly associate the phrase with murder, abduction and other physical crimes, but it certainly encompasses financial crimes as well. But generally, I do love a good fictional murder mystery so I suppose it makes sense that interest carries over to my watching the Law and Order franchise, those creepy shows about disappearances on Investigation Discovery, etc.

I never thought too much about my interest in these disturbing topics — perhaps it was the detective aspect — but this Variety article really explores the why of people’s interest in true crime entertainment. In particular, true crime has a large female audience. The execs quoted in the article speculate about that.

“The fascination with true crime has never been stronger,” says Dan Korn, VP of programming at A+E Networks U.K ., whose channels include Crime + Investigation. “We spend a lot of time trying to work out why that is. Did people’s sense of isolation in lockdown have something to do with it?

“People are fascinated by stories of almost inconceivable inhumanity and trying to understand why people do these things,” he adds. “They’re also in love with the detective process — the romance of police detection. The audience loves seeing cops doing their work…”

“I, Sniper, the Washington Killers,” produced by [John] Smithson’s Arrow Pictures, plays out over six episodes. It recounts the shocking account of 17-year-old Lee Malvo and Gulf War veteran John Muhammad, who went on a shooting spree in the D.C. area that resulted in the death of 10 people over 23 days in 2002.

The series, shown by Vice in the U.S. and Channel 4 in the U.K., took 15 years from conception to completion and is typical of highend true crime docus that involve costly, time-consuming edits.

“Once upon a time you’d do something like this as, at most, a two-hour special but now you do it as a box set,” says Smithson, who credits the streamers with raising the bar for true crime. “There’s no question the streamers have acted as a catalyst.”

“The streamers have exposed people to a new way of storytelling,” echoes Olivia Morgan, acquisitions and co-production executive at U.K. boutique distributor BossaNova.

While many of the shows that cut through are editorially and visually ambitious, true crime TV’s core audience remains the same. Murder, mayhem and the mob are a staple part of a lot of viewers’ screen diet. Many shows are aimed at suburban females who tend to watch a lot of daytime TV.

“So many of our viewers are women in their 40s,” Korn says. “A lot of the victims are women … and there is this identification and affinity with the perils that women experience in society.”

He adds: “For some women — and this is not to trivialize it — crime stories have a bit of a soap-opera quality to them. Some of the titles, ‘Nightmare Next Door’ or ‘Women Who Kill,’ have a tabloidesque or soap-opera aspect.”

Morgan agrees: “Female viewers do absolutely love true crime. It’s a human-interest thing — the human stories that are involved in these horrific times. When you tell a story very well, it captures the audience’s empathy as well as the horror.

“Why do people watch horror films? We can’t explain why people are obsessed with the dark side of humanity, but they are. Obviously, true crime captures something in what is traditionally termed the female psyche.”

Morgan says true crime TV needs to evolve to the point where there is less emphasis on the male gaze and some of the other cliches of the genre. “You don’t want to fall into the trap of ‘Here’s another rape of a blonde girl.’ When you’re developing true crime, it’s important to be aware of how the material can be sensationalized,” he says. “You need to be a responsible distributor and encourage development that veers away from the traditional male-focused narrative and think about how the story is relevant to today and appeals to modern audiences.

While the past content includes “a real penchant for the ultimate victim being female,” that’s not actually the case.

“Unfortunately, there are more murders committed against women,” Morgan says. “Statistically, more men murder men than women murder men so it’s always going to be a bit one-sided. These shows need to be research-based, rather than sensationalist and build on the stories from the point of view of the investigation and have a genuine point of difference that isn’t that kind of unhealthy ‘Wow, isn’t it dreadful that this actually happened?’ These days you need to be cleverer than that.”

Clearly, producers need to be sensitive to the feelings of the victims and their families to avoid gratuitously sexing up the crime. “Anyone who works on these programs is constantly on a tight rope of trying to create something that is compelling. It’s easy to cross a line into areas where, as a filmmaker you feel less comfortable,” Smithson says. “You’ve got to be aware that you’re dealing with real people and real victims.”

[From Variety via Yahoo]

What would you say started the latest wave of the true crime craze? I would say the first season of Serial, though I suppose that’s just my perspective. The Law and Order franchise is also ubiquitous and became very easy to binge watch with the rise of streamers. And then, my absolute favorite, Only Murders in the Building, is about the true crime craze and the personalities it attracts. What the article says about streamers and a new way of storytelling is true: streaming series really allow a story to unfold and breathe, instead of condensing most of the relevant details into an hour or two and missing a lot of nuance. (In general this is my opinion on TV vs. movies, but I’m aware this is an unpopular opinion).

The suggested reasons why women might connect more with true crime stories are interesting. I disagree with the soap opera comparison — even though he qualified that comment by saying he didn’t mean to trivialize it, it definitely came off as a little condescending. I think the human interest speculation is correct. Making generalizations here, but I think we empathize and think about the people at the center of these stories and try to imagine what their lives are like. And then there’s always the “it could happen to anyone, it could happen to me” aspect. Real crimes against women are often heavily covered in news and often unsolved, so watching stories that solve or at least attempt to solve these crimes can bring a sense of resolution and relief. And perhaps consuming this media about terrible things that can happen can make other, everyday life problems seem lesser in comparison. 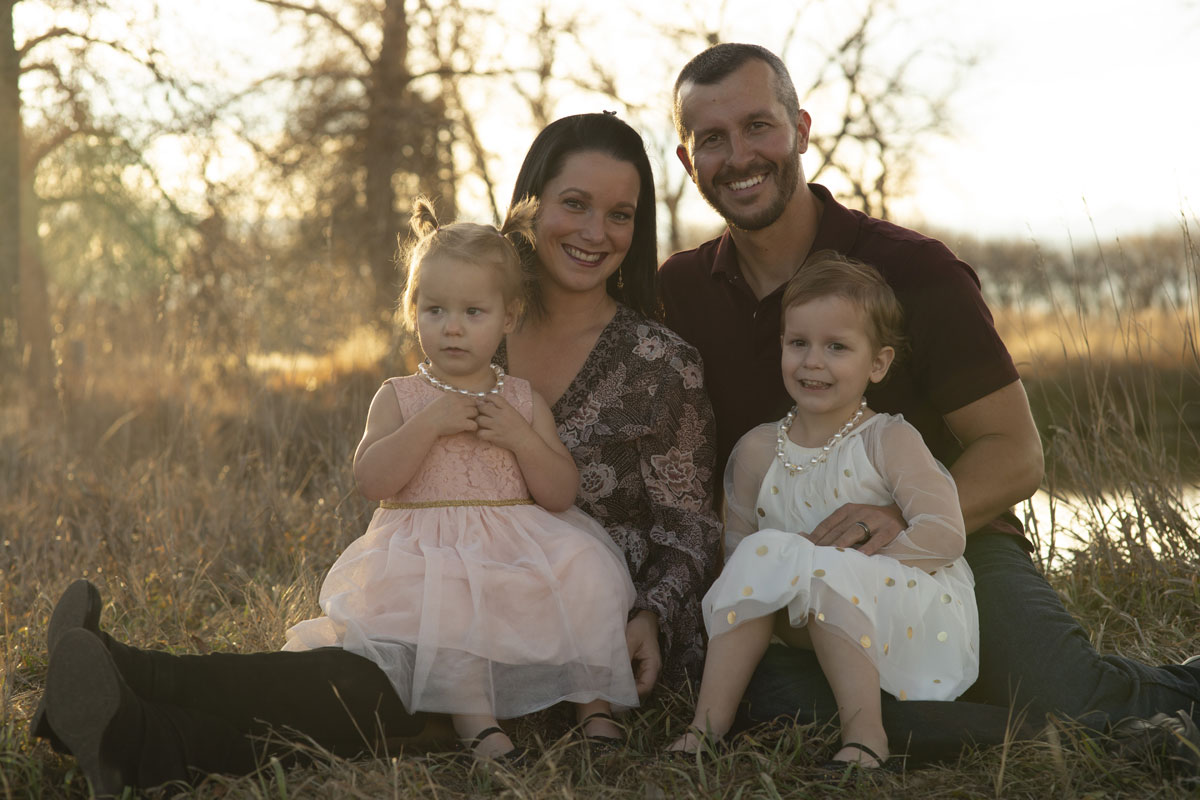 Photos are from Netflix’s American Murder: The Family Next Door featuring Shanann and Chris Watts