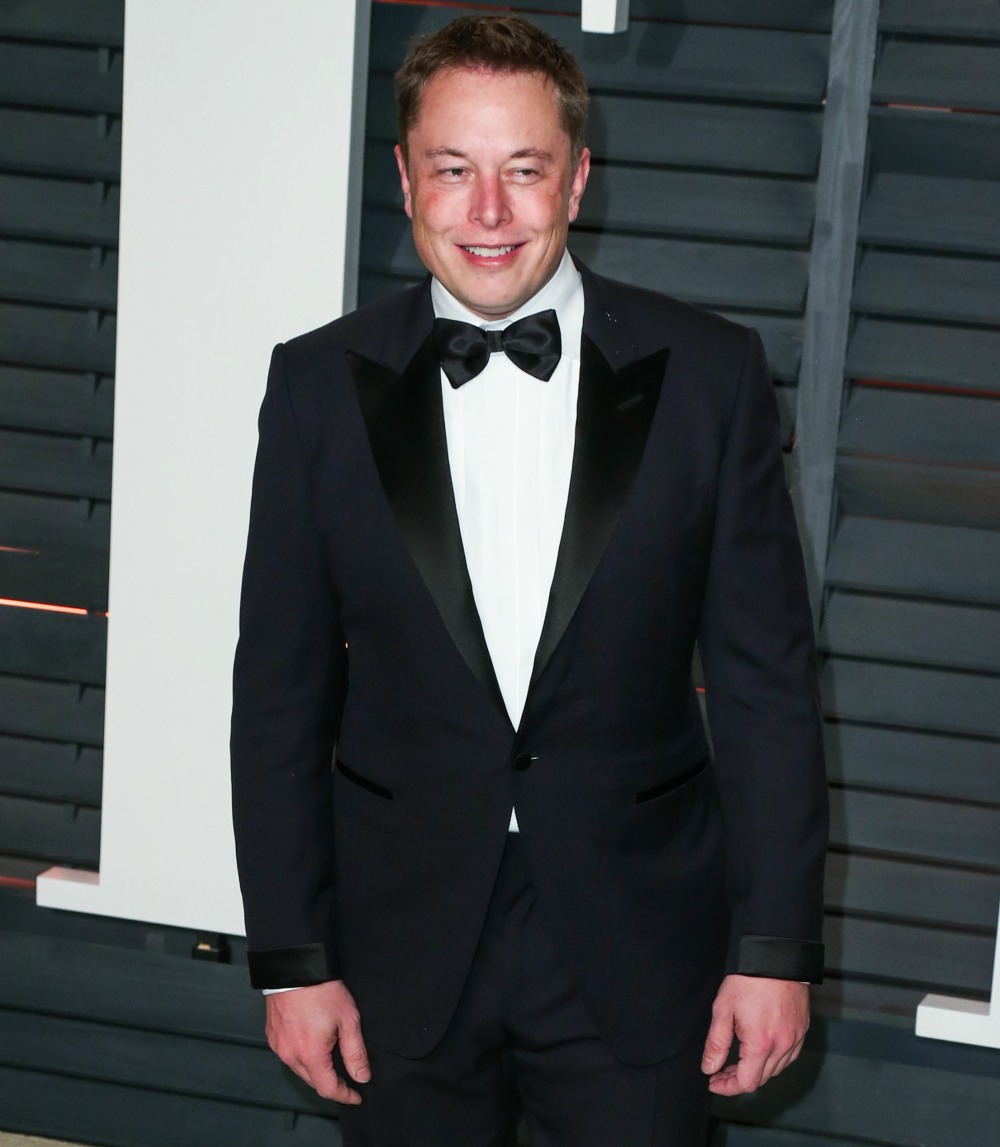 Elon Musk’s quest to purchase Twitter has hit several snags in recent weeks. Musk has been a huge advocate for cryptocurrencies, and crypto is massively crashing and burning right now. We have no idea how heavily Musk was invested in crypto or how he might be affected, but it’s interesting. In addition to the crypto crash, the stock market is not doing well, Musk’s own net worth has likely dipped. Not to mention Twitter’s stock price has gone down significantly since Musk’s initial offer:

As Elon Musk pursues ownership of Twitter, shares of the social media company are dropping, suggesting some concern among investors that the deal won’t reach the finish line. Twitter has slid nearly 13% since reaching its high for the year in late April. As of market close on Thursday, the stock traded at $45.08, well below the $54.20 that Musk agreed to pay on April 27. The difference represents more than $9 billion in market value.

Though Twitter’s board approved the purchase, it could still take months for the deal to close, and there’s no guarantee that it will. Musk would have to pay a $1 billion breakup fee should he choose to walk away. The Tesla CEO is worth more than $220 billion.

“The market is having marginally less confidence that the deal will go through due to regulatory challenges,” Mark Mahaney, an analyst at Evercore ISI, said in an email, adding that this is his “very quick interpretation” of the stock movement.

Before Musk made his bid to buy Twitter outright, he failed to disclose a more than 9% stake in the company within the SEC’s mandatory 10-day window. The Information reported that the Federal Trade Commission is probing the timing of Musk’s disclosure. Bloomberg later said the FTC is separately reviewing the acquisition itself, though many experts don’t expect the deal to raise antitrust concerns.

So if the deal goes through, he’s overpaying by more than $9 billion at this moment? Yikes. Which means that now is the moment for Elon Musk to create some excuse for why he probably won’t buy Twitter after all. Speaking of:

Elon Musk announced Friday that his Twitter deal is on hold until he receives more information about how many fake accounts there are on the social media platform. Twitter’s stock plummeted 18% following the announcement. A spokesperson for Twitter did not immediately respond to a CNBC request for comment.

Tesla CEO Musk announced last month that he intends to buy Twitter for $44 billion and he’s previously tweeted that one of his main priorities would be to remove “spam bots” from the platform. Even before Friday’s announcement, the company’s market value had fallen to $9 billion beneath the offer price due to concerns about the deal.

Twitter estimated in a filing earlier this month that fewer than 5% of its monetizable daily active users during the first quarter were bots or spam accounts. Musk, who is the world’s richest person on paper, now wants the company to confirm this before he continues with the deal, which is being partly funded by Oracle founder Larry Ellison and venture capital firm Andreessen Horowitz. The San Francisco-headquartered social media firm said in the filing that it had 229 million users in the first quarter who were served advertising.

“Sorry, I can’t spend $44 billion on Twitter until I find out if @MuskSuxx6969 is a bot account!” LMAO. Imagine holding up a $44 billion deal to purchase Twitter because you want more info about bot accounts! Jesus. Next he’ll say that the deal can’t go through during Mercury Retrograde. Then it will be “the deal can’t go through until we bring Hitler back and let him tweet!” 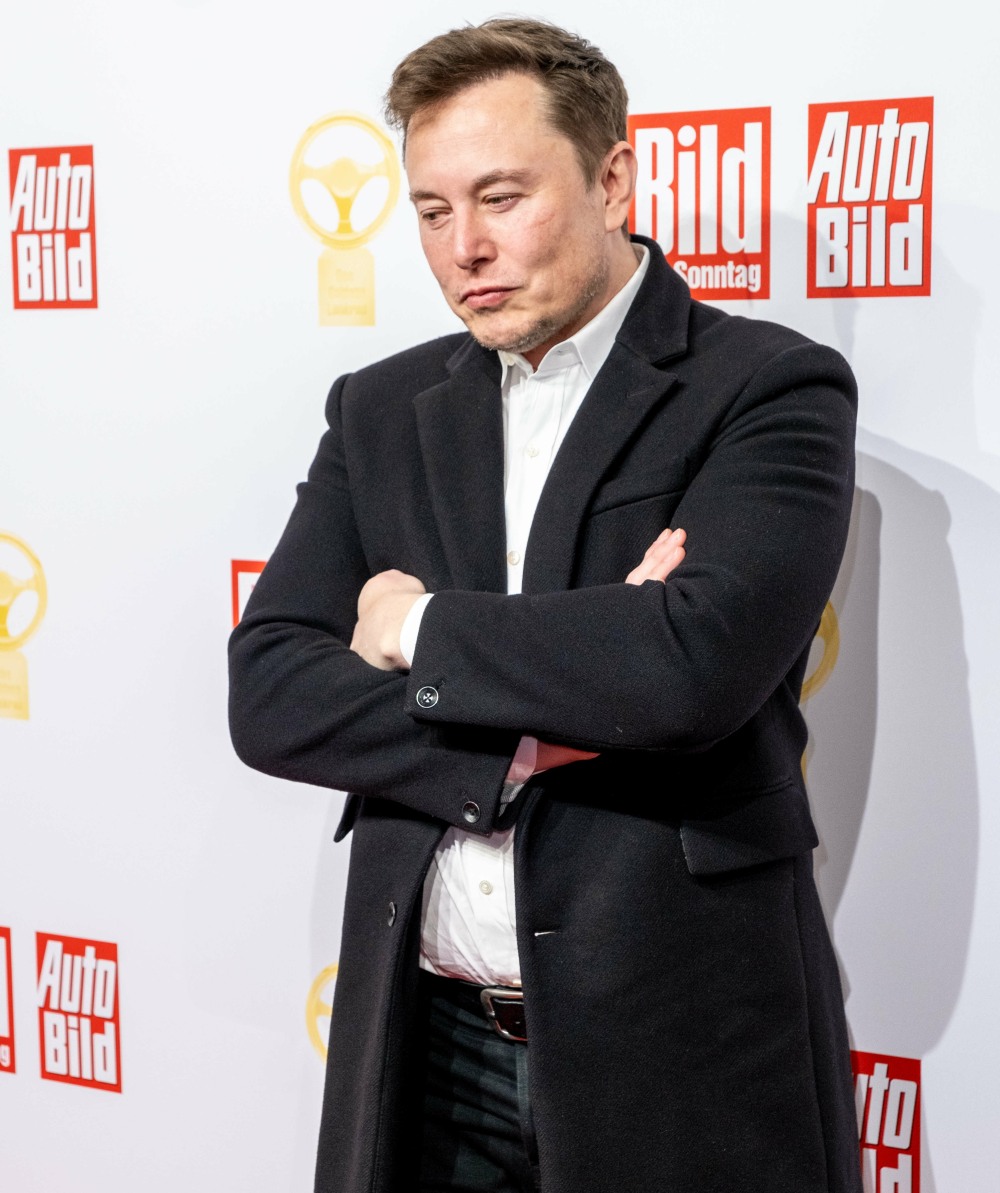 Grimes and Elon Musk at the Costume Institute Benefit at the Metropolitin Museum of Art at the opening of ‘Heavenly Bodies: Fashion and the Catholic Imagination’. New York City, New York – Monday May 7, 2018.