Melanie Lynskey on her early career: ‘I kept getting reminded I was not thin’ 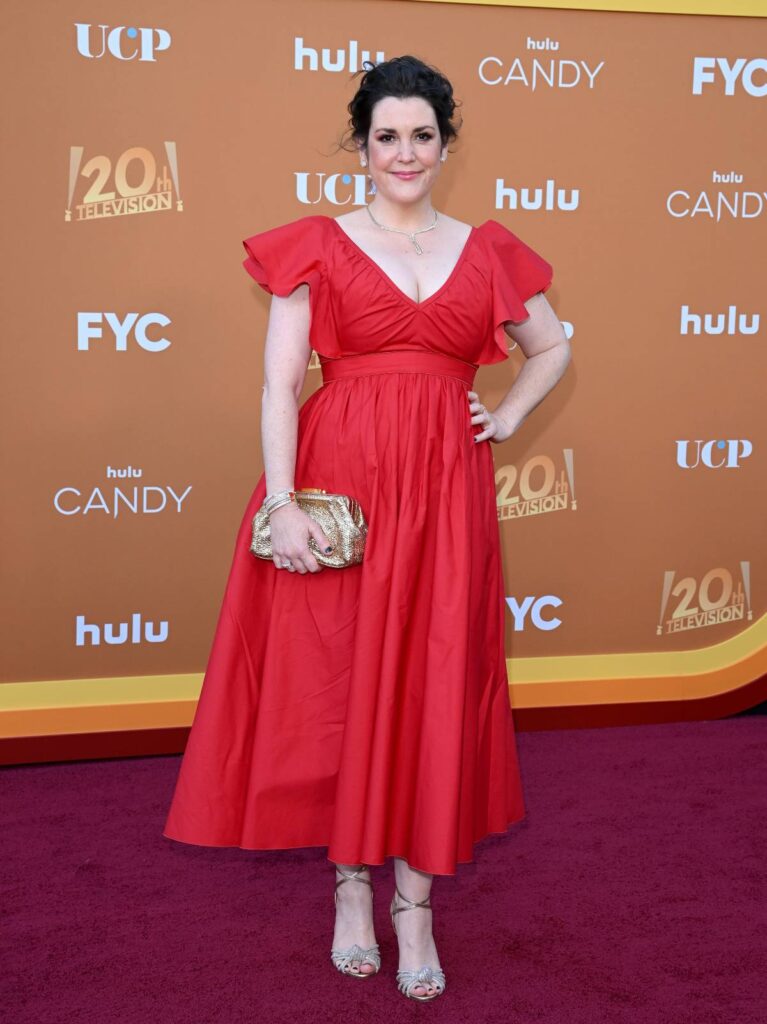 Trigger warning: eating disorders
Melanie Lynskey has been working steadily in Hollywood for decades, but it seems like people are just waking up to her this year. That’s probably not true but it’s how it looks. I couldn’t be happier. She’s not only a great actress, she’s a refreshing interview because she’s brutally honest. Melanie is currently starring in the Hulu series Candy. It’s a Jessica Biel vehicle that I was going to skip because it looked like Biel’s wig was doing all the heavy lifting, but I didn’t know Melanie was co-starring in it. Now I’ll probably check it out. She spoke to Vulture as part of the promotion and they covered a lot of ground. Too much to put here. One of the things that kept coming up was how much of Melanie’s career was taken up by people telling her what she wasn’t, like “thin, confident, pretty.” Melanie has spoken about how important it was to her that she be shown in her own skin on film without it being the point of the story. In this interview, she gave a lot more background about why that means so much to her. Like her struggle with bulimia that started when she was 12 and was basically nurtured by her anorexic mom. And how Melanie pinned photos of Vogue models on her walls and thought that was what she was supposed to look like. Then she starred next to Kate Winslet in her first film, Heavenly Creatures, and every outlet reinforced these horrible ideas she’d impressed upon herself.

Hollywood kept reminding what she wasn’t: Harvey Weinstein was so excited to see Kate. He introduced her to people, like, “This is the next big thing.” To me he was just like, “Hi.” It was so dismissive. I was like, I think I did a bad job. I’m not the kind of person these people are looking for.

After Venice (Film Festive), there was nothing. No, “Would you be interested in this part, or I’m an agent who wants to represent you.” I kept getting reminded I was not the things you needed to be. Thin, confident, pretty. Mostly thin. There was a certain pleasant energy they wanted people to have. Unchallenging. And I wasn’t successful doing that.

She kept getting mixed messages: I was auditioning for the plain girl parts — not the cute lead — for any teen movie you can think of from the ’90s. So I was like, Well, they’re telling me I look like this. Even though my own life was evidence to the contrary. I never had an issue attracting anybody. I was always “very popular,” as my dad called it. I wasn’t sitting around on a Friday like, Nobody wants me. But in my professional life, I was viewed a particular way.

What they were offering her: A lot of best-friend parts, which I never booked because I wasn’t good at it. And then a lot of chubby friends. I said to the agency, I have a real problem being a size six — which is what I was at the time — and playing a chubby friend. I hate that these roles exist. I think it’s damaging. It’s weird for little girls to watch this movie and be like, Oh, she’s supposed to be the fat one.

America vs. New Zealand: I love living here, but I don’t feel very American. New Zealand is a more a feminist society, and I sometimes have to be like, Oh, right, things are different here. When I first came here, it was such a culture shock with dating. I was like, I think some of these dudes expect me to be a virgin. There was an expectation to be a nice girl. I didn’t like it. I didn’t want to have all these weird rules about how we see each other and waiting for someone to call.

There isn’t space for me to do the interview justice. The comparisons between Kate and Melanie were all external. Kate herself was supportive of Melanie and Melanie spoke quite kindly about her. Melanie detailed how bad her bulimia got and she limited herself to 800 calories a day. It was an ex-boyfriend who intervened and really forced her to look at her eating issues. Prior to that, all her friends had the same eating issues, so they’d just swap tips. I could have written that same part of the interview. The actresses and dancers I knew were the best to share tips on what foods came up the easiest. And then a guy I was dating went to hell and back to find out how he could support me in stopping. (That boyfriend is now my husband.) I know some people roll their eyes when a 6-12 sized actress talks about body positivity on screen, but this is why. Because every day they are told there’s something wrong with looking like that.

Melanie said she even felt like her agents didn’t like her. And they definitely didn’t listen to her because they kept sending her of the same kind of sad wallflower parts. It was Emily Deschanel who suggested Melanie meet her agent. That’s when things changed for the better for Melanie. Not only did she finally start seeing herself in different roles, she found out how many people actually wanted to work with her in those roles.

I also found what Melanie said about America vs. New Zealand extremely eye-opening. I guess I have to wake up to “it’s a nice place but it’s hard to do without the feminism” being something that’s true of America. 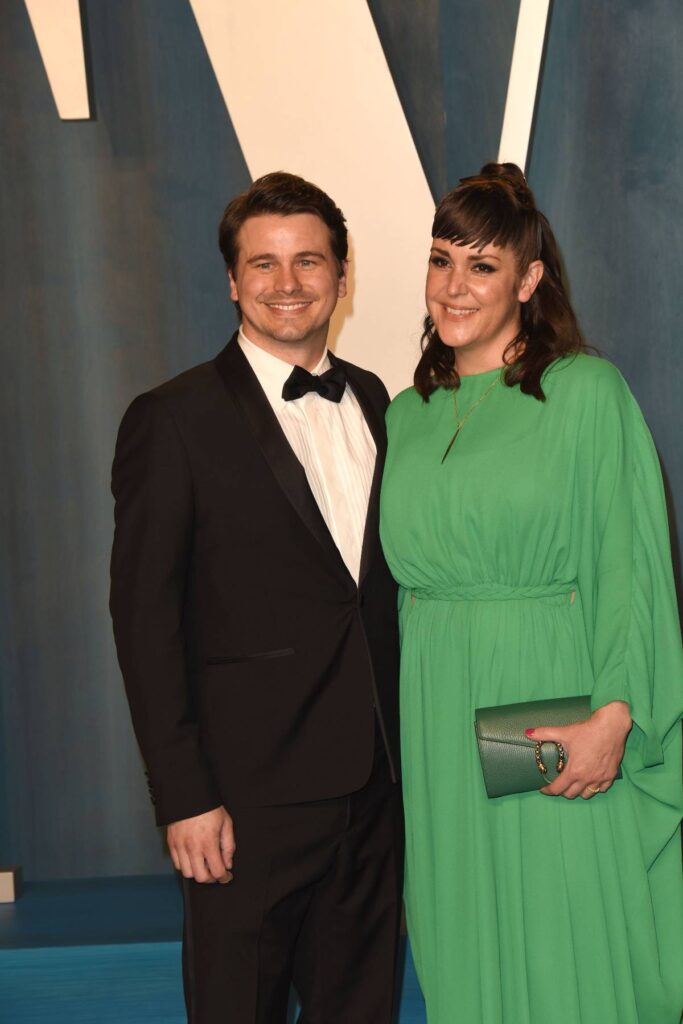 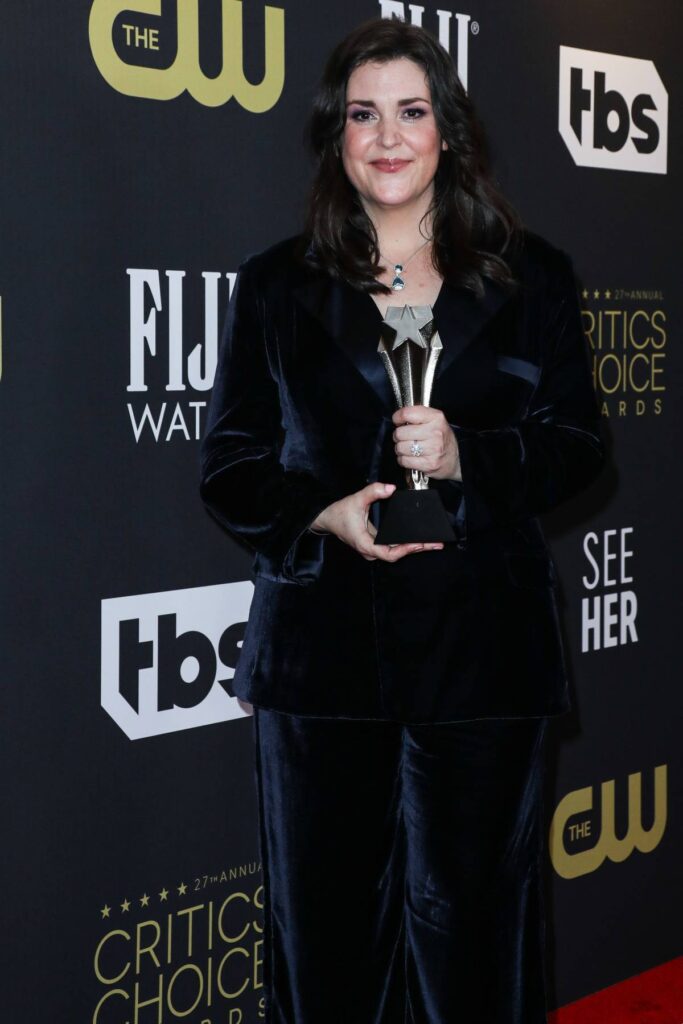 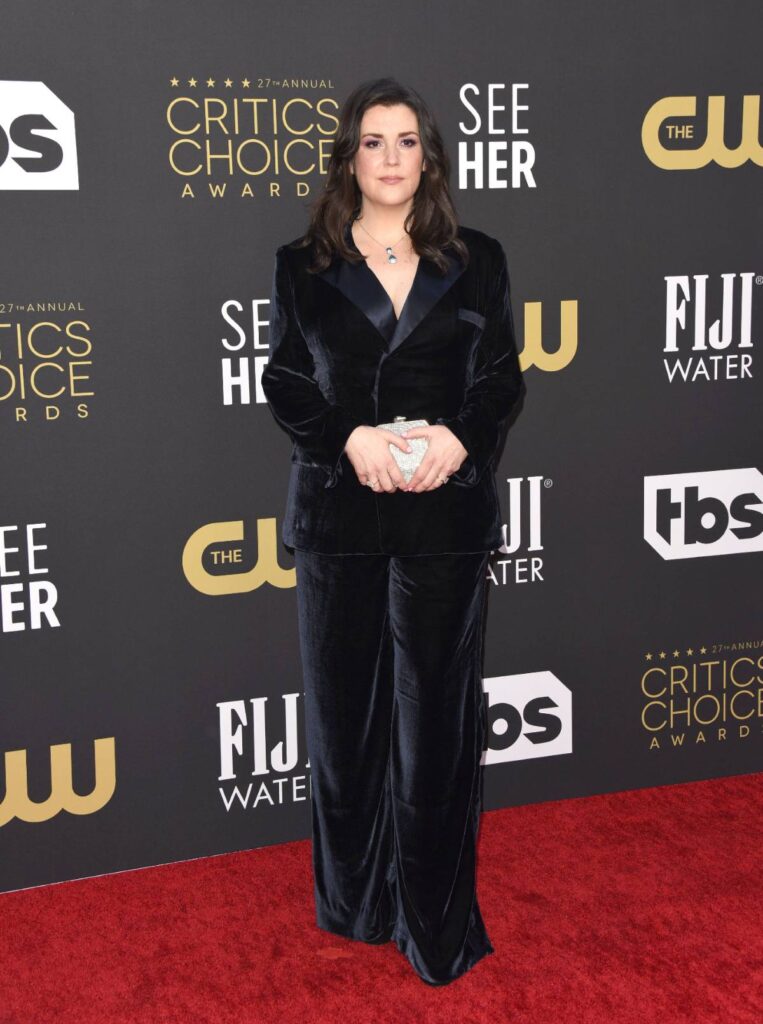 31 Responses to “Melanie Lynskey on her early career: ‘I kept getting reminded I was not thin’”