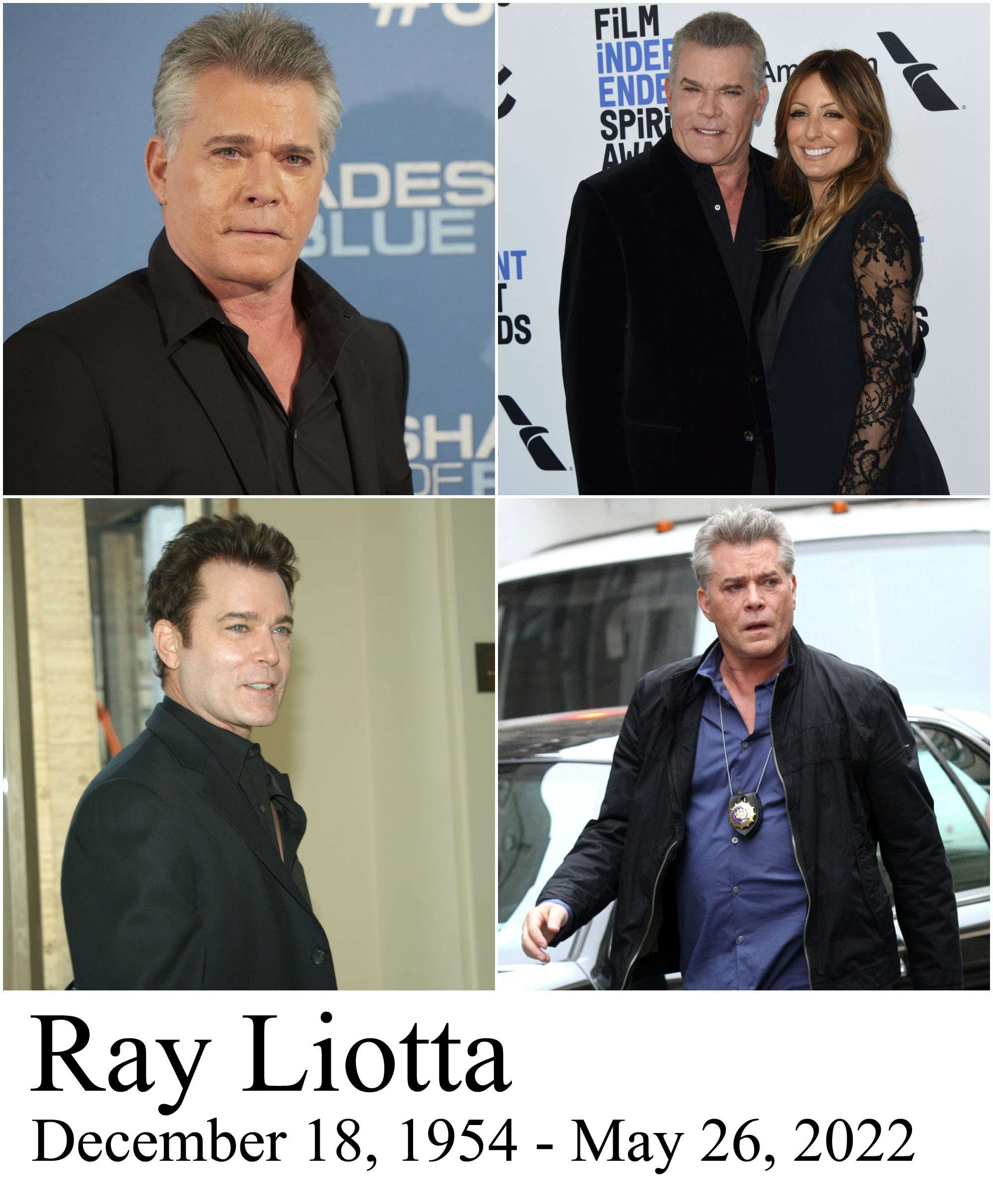 This news was shocking. Ray Liotta passed away late Wednesday or early Thursday. He passed away in his sleep, that’s why no one is sure. He was vacationing in the Dominican Republic with his fiancee Jacy Nittolo. He is survived by Jacy and his 23-year-old daughter Karsen, from his first marriage. He was 67 years old.

Liotta’s most beloved and recognizable roles were arguably all of the mobsters, crooked cops and gangsters he played throughout his career. He was often typecast as a guy with secrets, a shady guy, a guy from the wrong side of the tracks, a dangerous-yet-unsettlingly sexy guy. But I remember reading an interview with him years ago, where he was basically publicly pleading with producers to send him some comedy scripts and lighter fare. Some of his most famous roles: Ray Sinclair in Something Wild, Henry Hill in Goodfellas, Shoeless Joe Jackson in Field of Dreams, Paul Krendler in Hannibal, Big Papa in Muppets Most Wanted, Jay Marotta in Marriage Story. By all accounts, he was a lovely man, a mensch, a great coworker and a friendly, normal person.

Liotta’s costars, friends, colleagues and coworkers are all devastated. Here are some of their statements.

Devastated to hear the news of Ray Liotta’s passing. While he leaves an incredible legacy, he’ll always be “Shoeless Joe Jackson” in my heart. What happened that moment in the film was real. God gave us that stunt. Now God has Ray. pic.twitter.com/JQmk1PsuSK

I am utterly shattered to hear this terrible news about my Ray.
I can be anywhere in the world & people will come up & tell me their favorite movie is Goodfellas. Then they always ask what was the best part of making that movie. My response has always been the same…Ray Liotta. pic.twitter.com/3gNjJFTAne

Ray was my partner in crime on Shades of Blue … the first thing that comes to mind is he so was kind to my children. Ray was the epitome of a tough guy who was all mushy on the inside … I guess that’s what made him such a compelling actor to watch. The original Goodfella. 1/5 pic.twitter.com/IDbOBPNydY

I can’t believe Ray Liotta has passed away. He was such a lovely, talented and hilarious person. Working with him was one of the great joys of my career and we made some of my favorite scenes I ever got to be in. A true legend of immense skill and grace.

We will never forget the great times we had working with our friend Ray Liotta on Muppets From Space and Muppets Most Wanted. A tough guy on screen, Ray was one of the sweetest, funniest souls we’ve ever known. Rest in Peace, Ray. 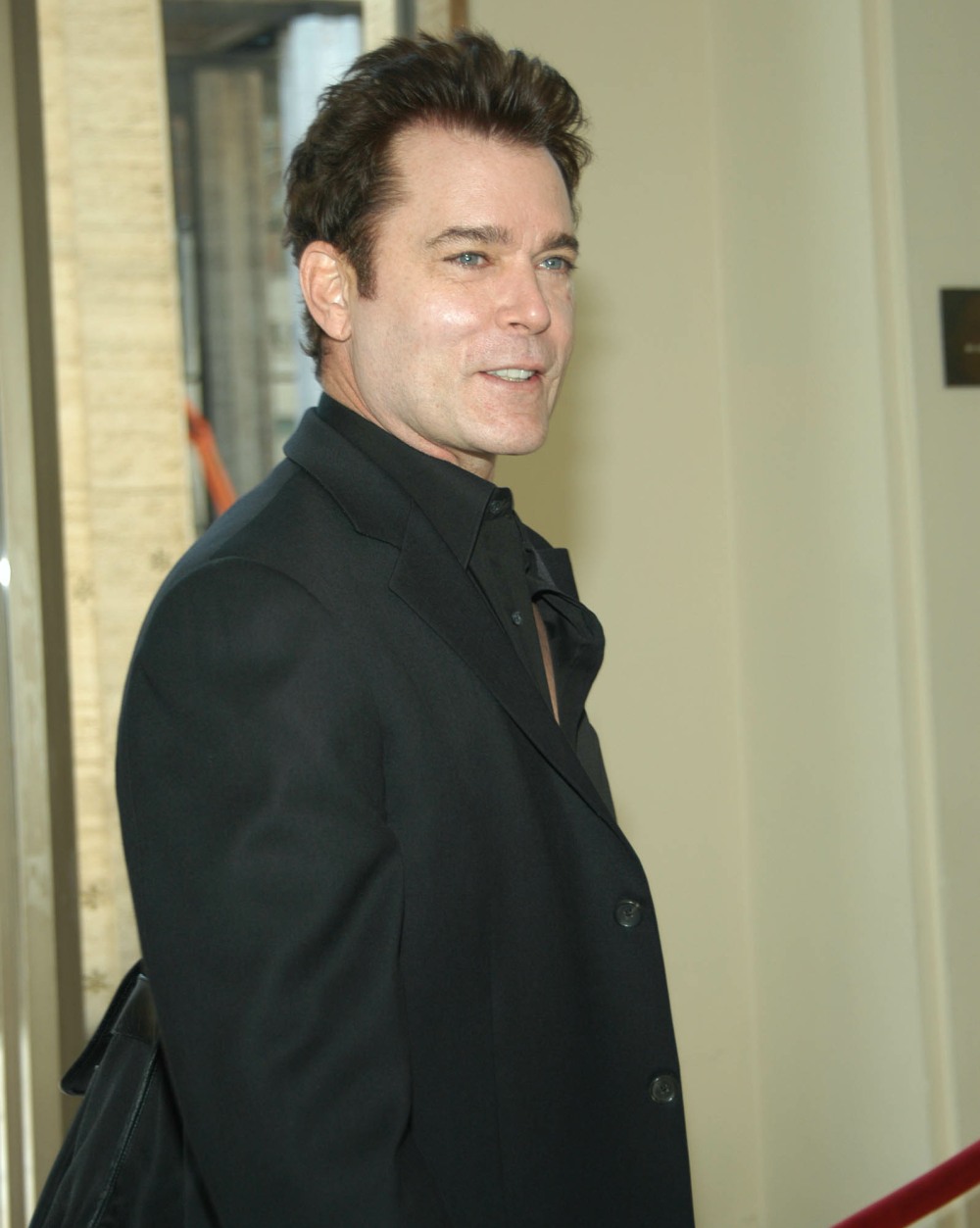 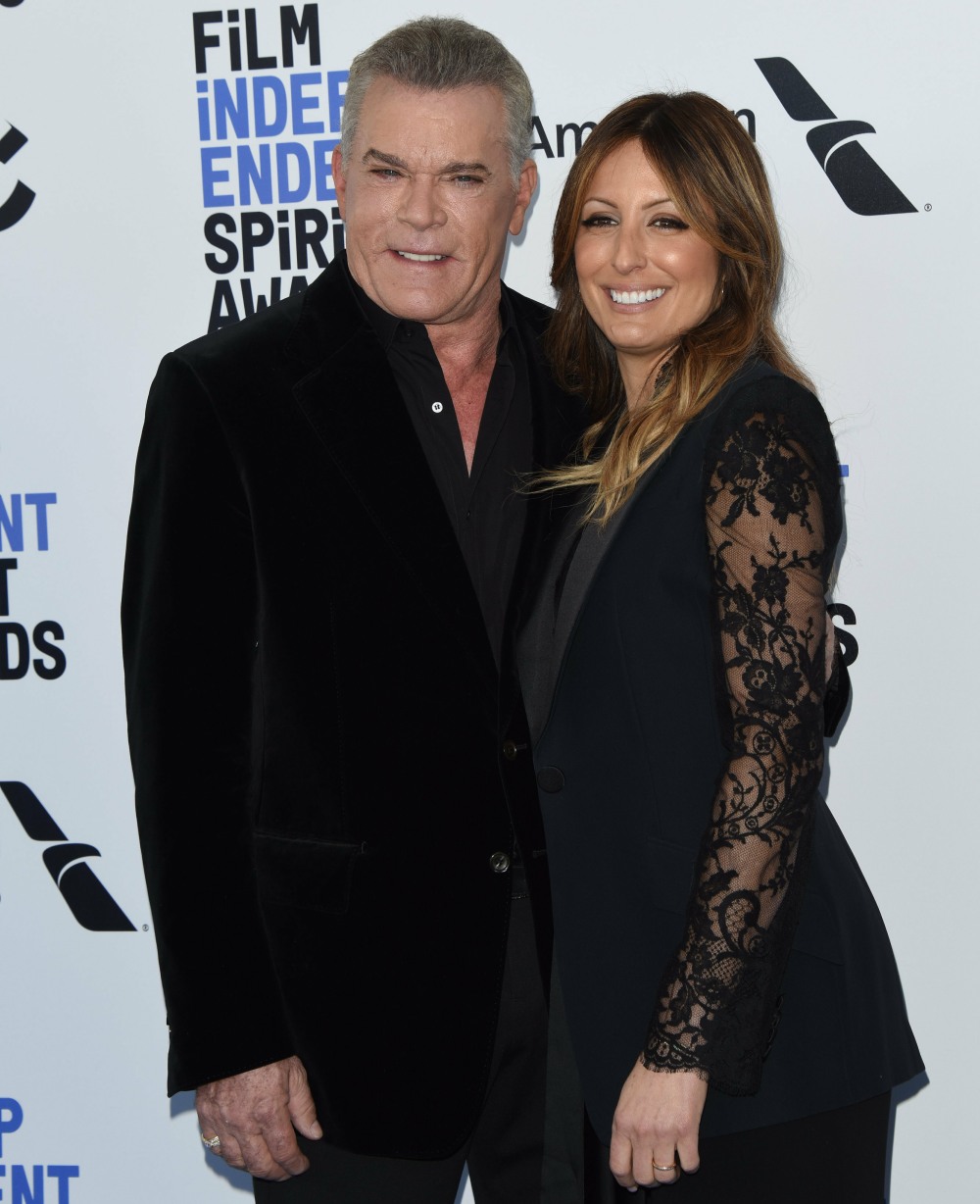 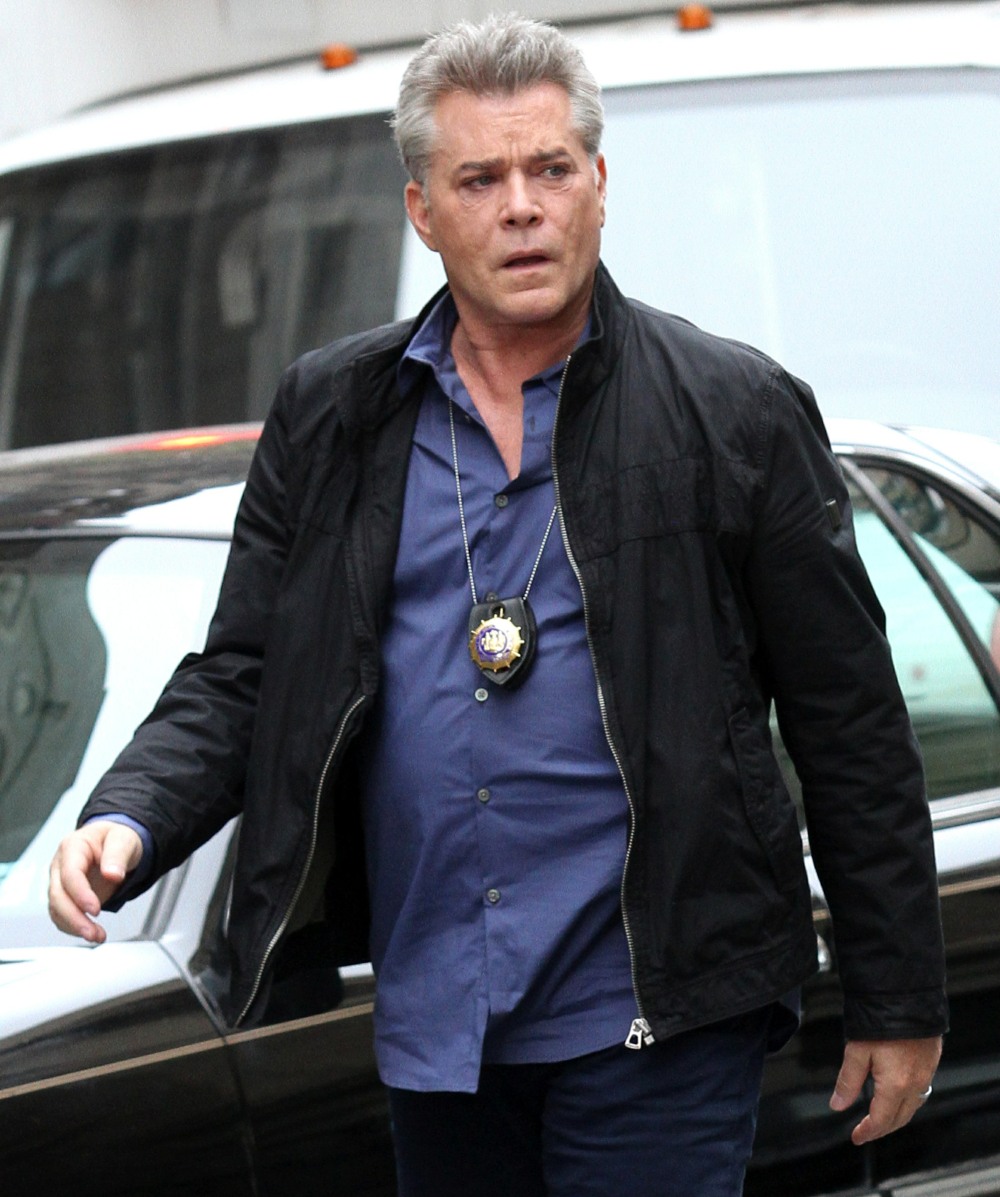