British actors call for more women over 45 on screen 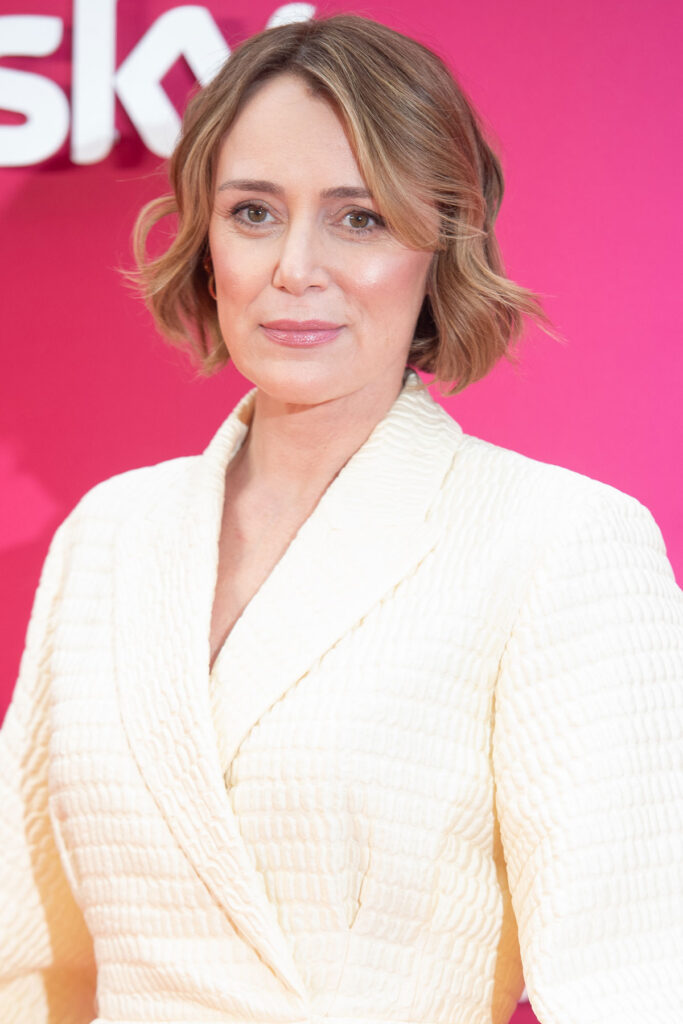 Old Blighty is sticking up for the older broads! Almost 100 well-known British folks signed a letter asking for better representation for women over the age of 45 in entertainment. The move originated from the Acting Your Age Campaign that was started by actress Nicky Clark in 2018. She got tired of seeing women over the age of 45 disappear from any significant roles. As the campaign suggests, “women in the UK only have a “shelf life” on screen while their male colleagues have a “whole life”. Now that the campaign has gotten some traction, a large number of influential Brits, of all ages, are putting their name to paper asking that the age bracket for women be expanded.

More than 100 actors and public figures in the UK have put their name to an open letter calling for better onscreen representation of older women, to help fight “entrenched ageism” of the entertainment industry.

In the letter, the Acting Your Age Campaign (AYAC) said women in the UK only have a “shelf life” on screen while their male colleagues have a “whole life”, and calls for “a parity pledge”, with equal representation in the UK between men and women over 45.

The letter states: “Ageism targeting women is an entrenched industry staple that is outdated, the Acting Your Age Campaign (AYAC) complains that women in the UK only have a “shelf life” on screen while their male colleagues have a “whole life”, harmful and neglects the millions of audience members who appreciate seeing women over 45 telling the stories of our lives.”

This is a wonderful statement and I appreciate everyone who signed it. It’s also an ambitious pledge. Not only do they have to get the projects made, they have to get people to watch them. I’d be interested to see what kind of contingency plan they have for that. I’d support the content, of course. But I’m the right demographic. Sure, I’m tired of being reminded that I hold no value to society. I’d love a rom-com that doesn’t suggest it’s ridiculous that a person my age actually finds love easily.

Of course, there are many stories to tell that go beyond rom-coms and they can all include women of varying ages. I’m all for the idea behind the letter and the campaign. Actors should be able to play a variety of roles at any age. Currently, it’s only men who get that opportunity. Once a woman passes a certain age, she can only hope to play one of three archetypes. Letting more people play a wider variety of roles would expand story-telling overall. So instead of the 117th remake of Batman, maybe we could just see a 50 year-old woman doing something non-mom or non-trauma related. How novel. 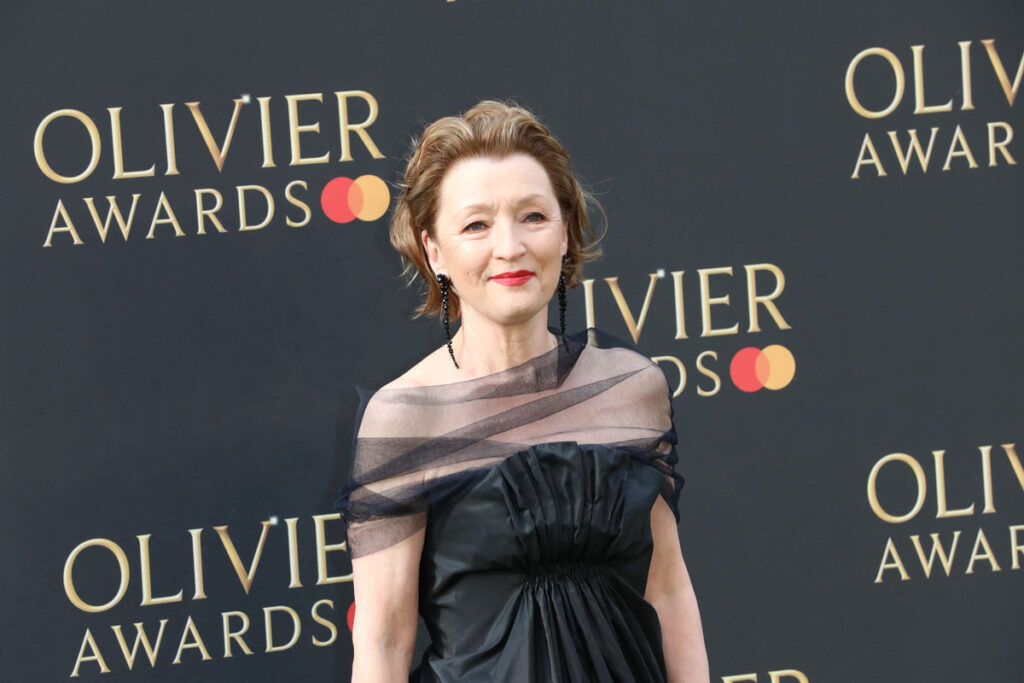 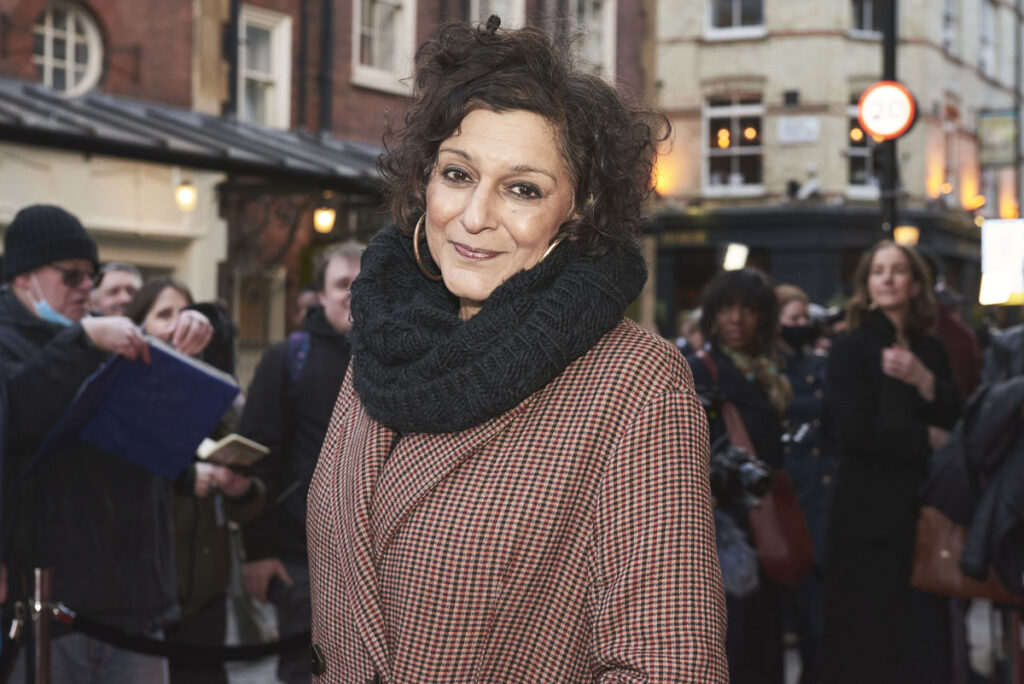 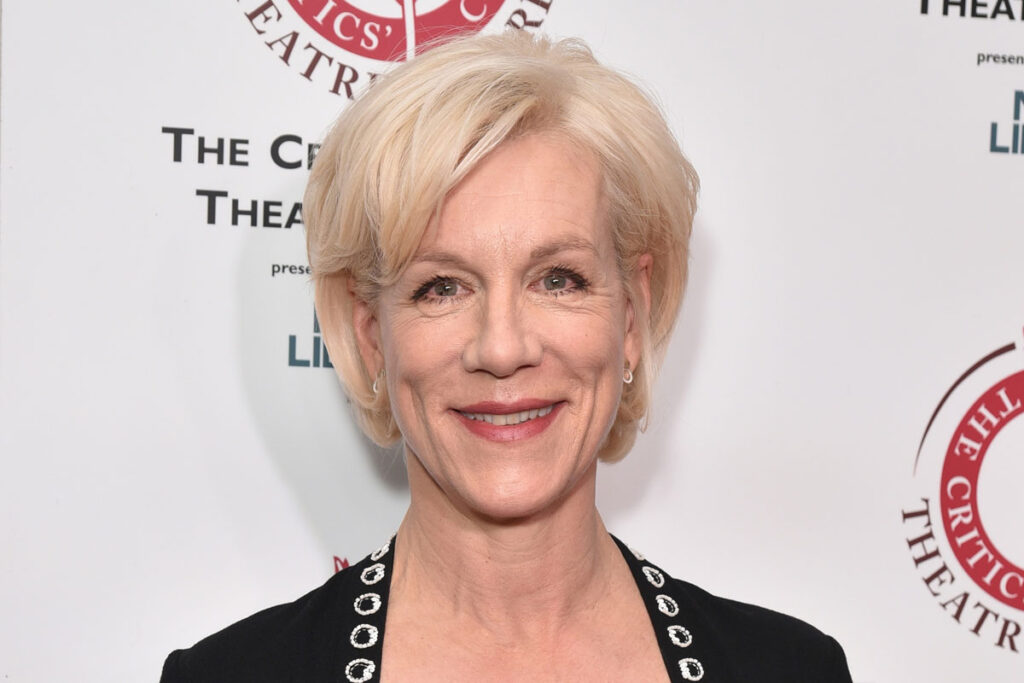