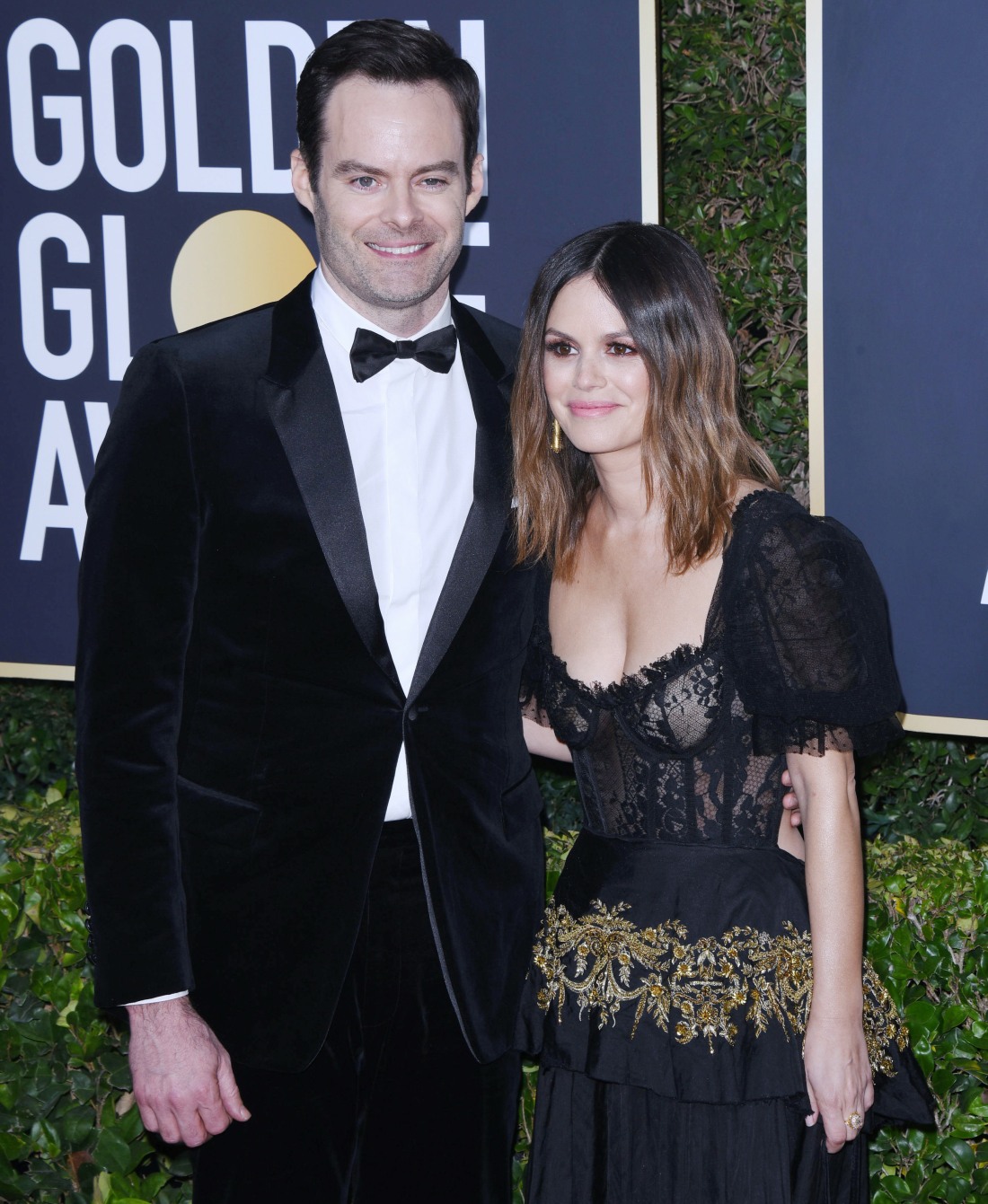 Rachel Bilson confirms that she dated Bill Hader. They were together for about a year and apparently the breakup was rough. [Just Jared]
Idris Elba looks like a sexy Easter Egg in this ensemble. [RCFA]
Justin Bieber postponed his tour dates because of his health issues. [Seriously OMG]
Bam Margera is back in rehab, he was found after escaping. [Dlisted]
Harry Styles’s acting career is just as major as his music career. [LaineyGossip]
Review of Cha Cha Real Smooth. [Pajiba]
Please pay attention to Julia Fox! [Go Fug Yourself]
Do you have a group-chat ghost? [Gawker]
VP Harris is launching a task force on online harassment. [Towleroad]
The Jan. 6th committee reveals that Donald Trump called Mike Pence a “p–sy” for not helping him overthrow the government. [Buzzfeed]
I’m not sure about Ariana DeBose’s yellow shorts-suit. [Tom & Lorenzo]
Hailey Bieber reveals her biggest fashion inspo. [Egotastic] 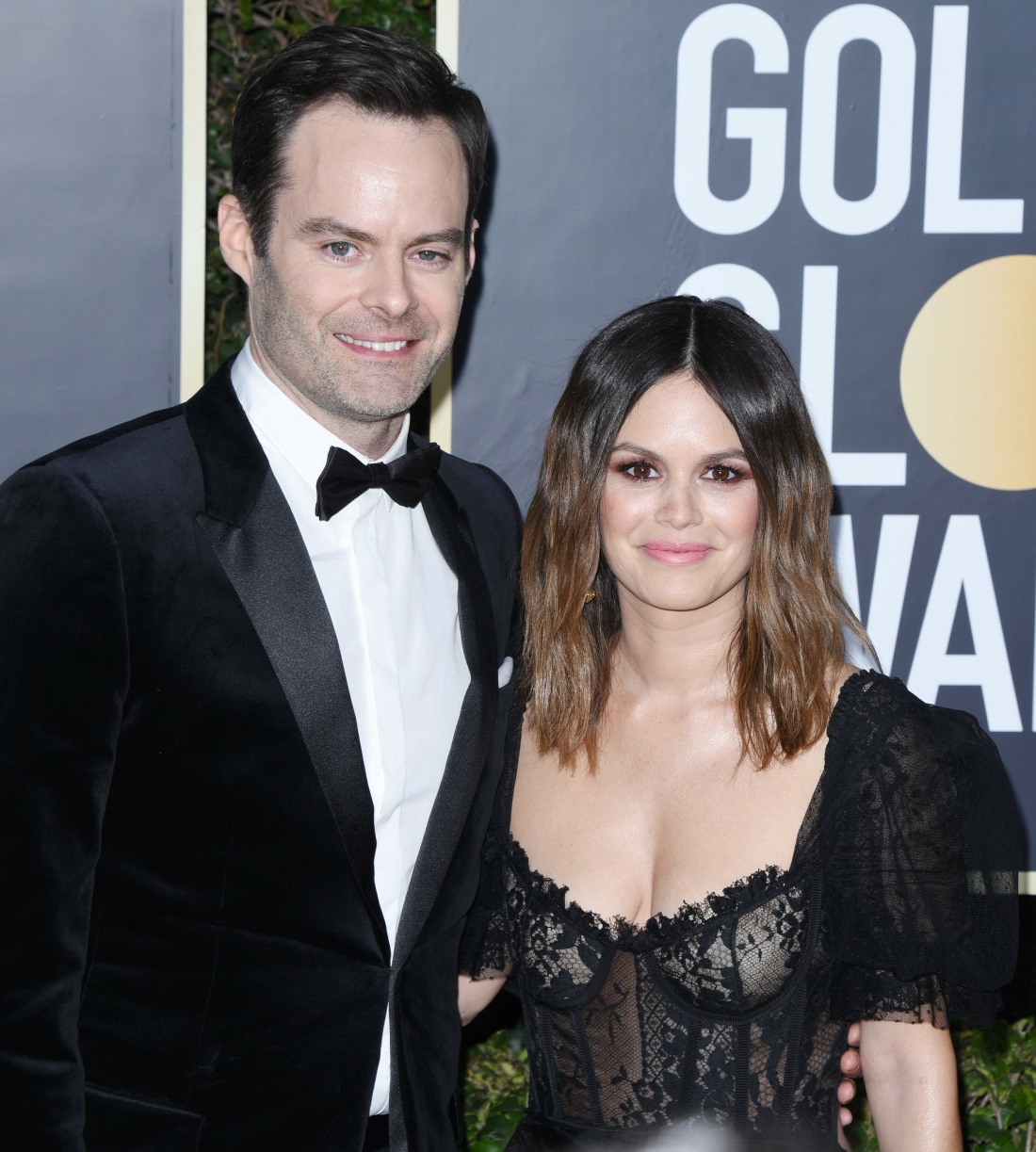