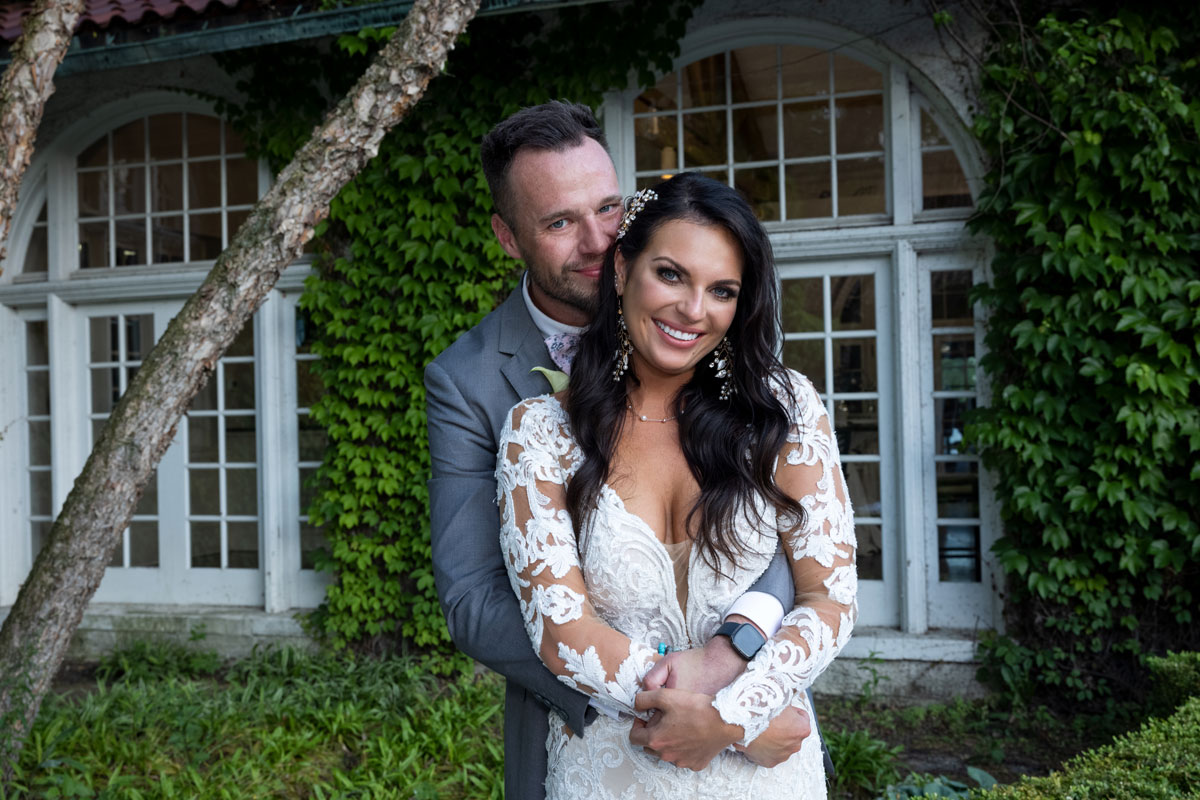 Vanessa Lachey stepped in it recently when she theorized that body diverse contestants on Love is Blind don’t make it to the engagement stage because they’re insecure and afraid to be themselves. Her assumptions were rude and nonsensical, especially considering the whole premise of the show. And she also failed to address the fact that there are image-focused contestants, like season two villain Shake, who ask leading questions to figure out the size of the person on the other side of the wall.

Another season two contestant, Danielle Ruhl, spoke to E! and gently hit back at Vanessa’s comments. Danielle noted that there were confident women of different body types on the show, they were not insecure, but “enthusiastic and optimistic,” and weight is not the sole measure of confidence.

When it comes to Love Is Blind, there are multiple factors that contribute to a couple’s success in the pods, but one of them is not appearances.

So when host Vanessa Lachey was asked why fuller-figured contestants don’t make it past the first phase of dating, she gave her best guess. “Their whole life they’ve been so insecure about being themselves because of this crazy swipe generation that we are in and this catfishing world that we’re in,” she told Insider, “that they’re so afraid to be themselves.”

But season two contestant Danielle Ruhl told E! News through email that Vanessa’s comments aren’t entirely accurate. Danielle, who shared her experience with body dysmorphia on the show, said, “There were certainly more confident women than myself who participated in this experience, regardless of body type.”

Even so, Danielle found love with Nick Thompson, who she married at the end of season two.

As for the rest of the contestants, Danielle said she wouldn’t describe them as insecure or anxious about finding a partner. “I can attest that many individuals with different body types, etc. were confident, enthusiastic and optimistic about finding love,” she explained.

“Weight doesn’t and shouldn’t define someone’s confidence and after getting to know each woman, their confidence all shined and I admired them for it.”

Danielle pointed out that relationships are based on mutual feelings, and people may not want to pursue a relationship outside the pods. “There were women who had developed feelings for men on the other side of the wall,” she shared. “However, it is also dependent on how the men are connecting with everyone as well.”

At the end of the day, Danielle doesn’t hold Vanessa’s remarks against her as the host was just sharing an opinion. She added, “The hosts had minimal interaction or involvement during our time in the pods so her comment could have been an assumption or something she heard from other team members.”

Danielle’s response was very thoughtful and perfectly articulated the issue with Vanessa’s comments. The idea that people of different sizes are automatically insecure and afraid to show their true selves is a false generalization. Danielle shared on the show that she struggled with her weight and body dysmorphia in the past, so this topic was clearly personal to her. She notes that other women of different sizes were more confident than her, debunking the theory that confidence is dependent on size. And Danielle is one of only two couples that got married, so that refutes the idea that making it to the engagement stage was dependent on confidence. She spoke to E! News by email, so I wonder if they reached out to her and other contestants, or she took it upon herself to email them. I liked Danielle’s subtle shade that Vanessa doesn’t know what she’s talking about, noting that the hosts weren’t really involved during the time in the pods. The hosts aren’t really necessary for the show and they could just use an Alexa/Siri hybrid like Too Hot To Handle. 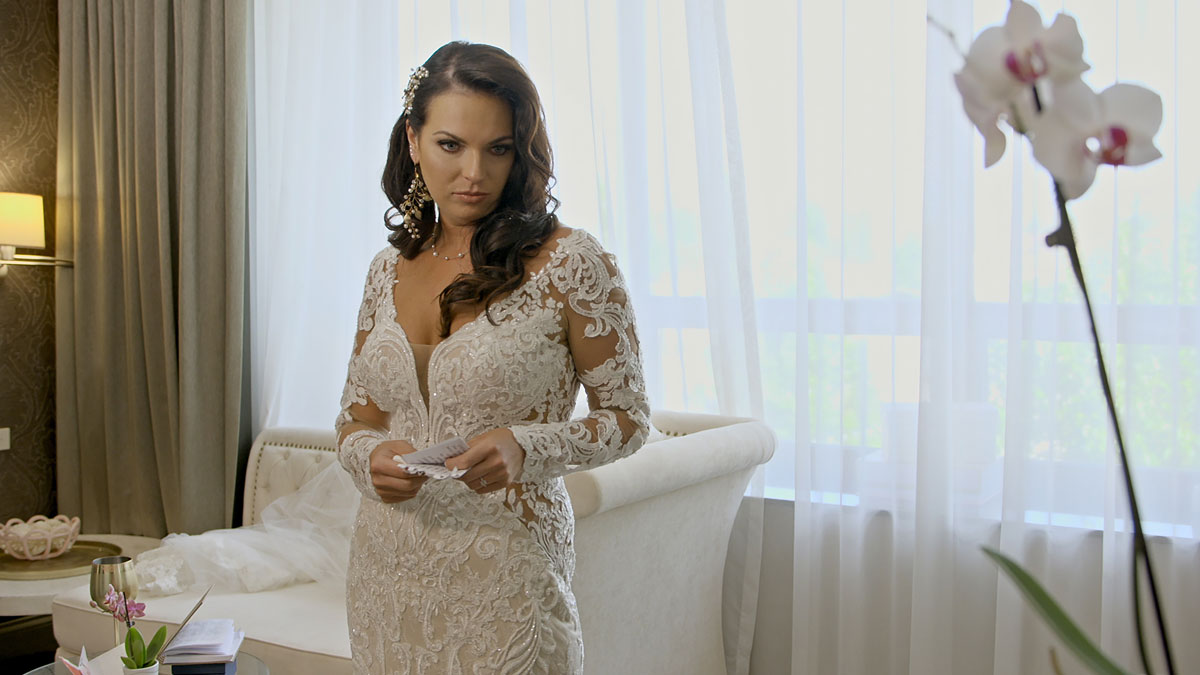 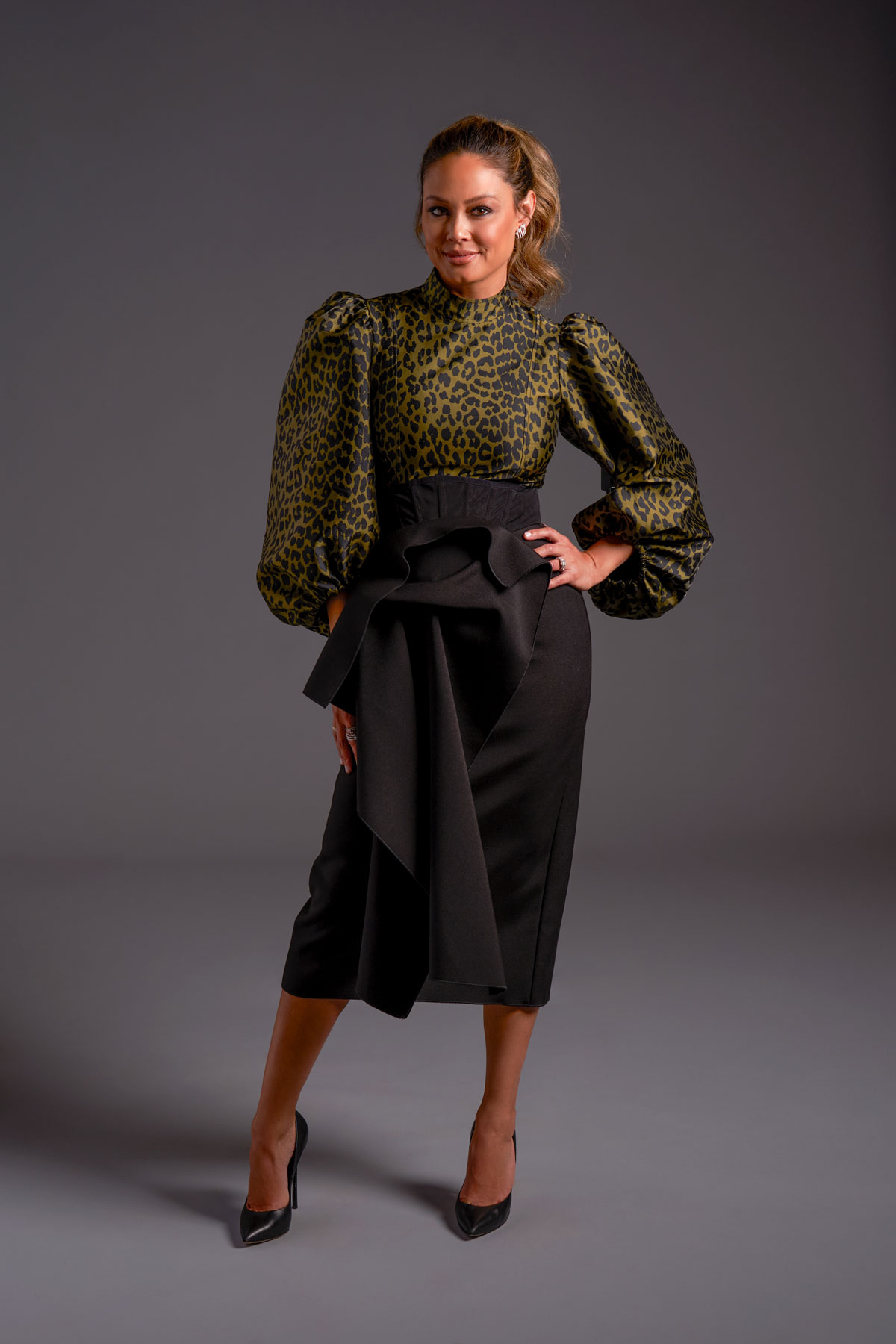