James Cameron: ‘Avatar: The Way of Water’ will need to make $2 billion to break even 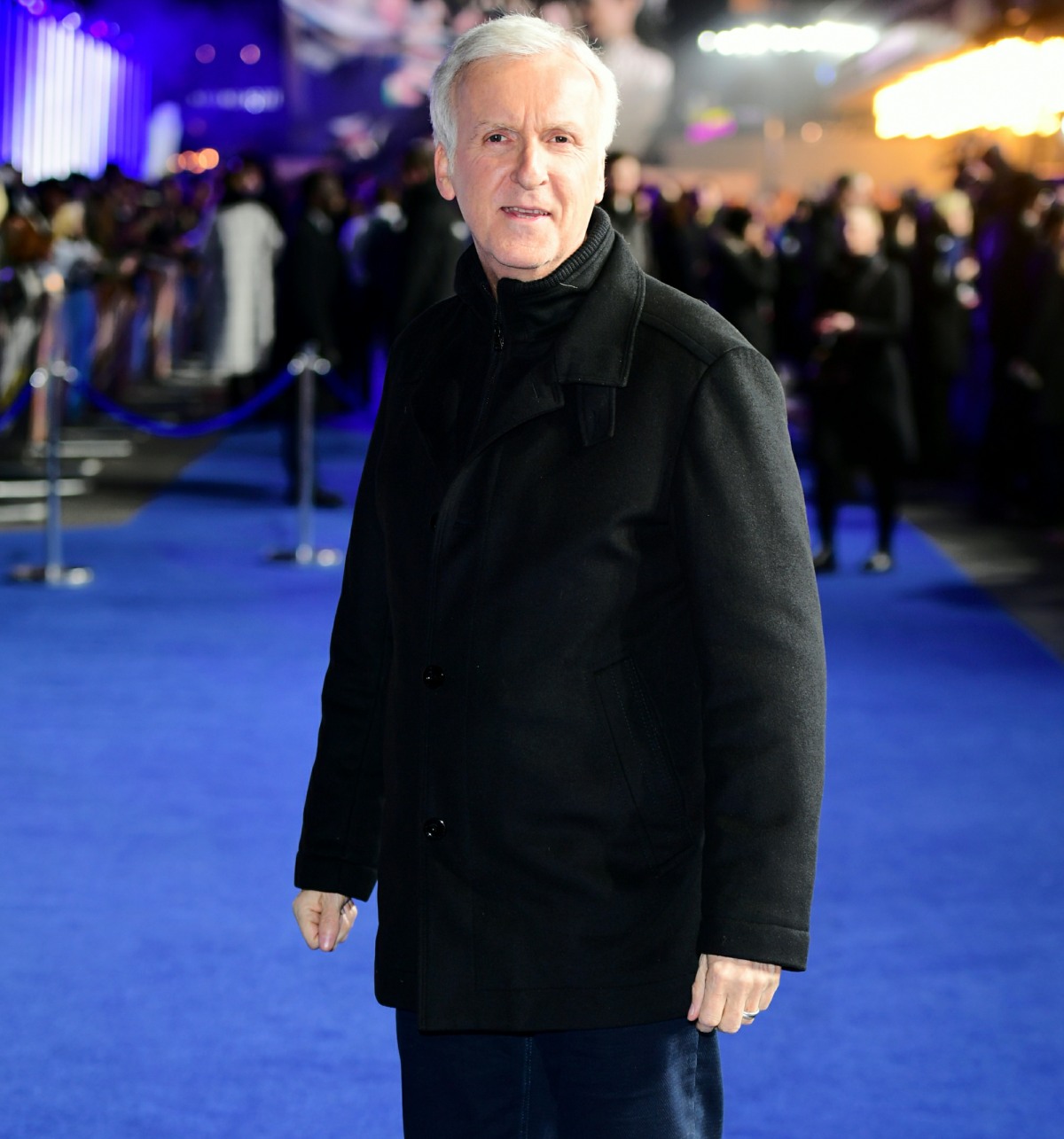 The first Avatar film came out in 2009. Back then, I really did think to myself, “who is this for?” But I was wrong – it found an audience and made 2.92 billion worldwide. Now, thirteen years later, Avatar fans are getting a sequel. It took this long for James Cameron to figure out the technology in making the sequel he wanted to make, and here we are. Avatar: The Way of Water will be out on December 16th. I won’t ask who it’s for, but I do wonder if the same audience will be there and whether the sequel will make the same kind of money. James Cameron is concerned too. He admitted that the sequel will have to make at least $2 billion to BREAK EVEN for the studio. Omg, WHY.

How expensive is “Avatar: The Way of Water”? Early reports have claimed the production budget alone was in the $250 million range, but director James Cameron isn’t willing to give a hard number just yet. The only answer Cameron would give about the sequel’s budget when asked by GQ magazine was the following: “Very f–king [expensive].”

Cameron apparently told Disney and 20th Century Studios executives that his sequel budget was so high it represented “the worst business case in movie history.” According to the director’s estimates, “you have to be the third or fourth highest-grossing film in history. That’s your threshold. That’s your break even.”

On the current chart of highest-grossing movies worldwide (unadjusted for inflation), Cameron’s original 2009 “Avatar” ranks at the top with $2.9 billion. Disney’s “Avengers: Endgame” is in second position with $2.7 million, while Cameron’s “Titanic” remains in the third slot with $2.1 billion. That means, according to Cameron, that if “Avatar: The Way of Water” wants to break even, it’ll need to overtake either “Star Wars: The Force Awakens” ($2.07 billion) or “Avengers: Infinity War” ($2.05 billion) in the fourth or fifth slots, respectively.

Only five movies have ever crossed the $2 billion mark worldwide, unadjusted for inflation. While the pandemic has affected moviegoing, films like “Spider-Man: No Way Home” ($1.9 billion) and “Top Gun: Maverick” ($1.4 billion) have managed to turn huge profits, so there’s hope for “The Way of Water.”

I won’t speak to Avatar specifically – I never saw the 2009 film, nor am I planning to see the sequel – but I have no idea why studios continue to greenlight these huge “tentpole” films which require hundreds of millions of dollars worth of greenscreen work, CGI and/or underwater filming. Almost all of it just comes out looking like a really cheap cartoon anyway, so just spend the money to make an expensive cartoon, FFS. I’m not trying to upset the DCU or the MCU people, but (IMO) all of those movies overwhelmingly LOOK horrible. I get that Avatar will have pretty colors at least, and there’s a lot of world-building, etc. But there’s absolutely no f–king reason to spend $2 billion on one film (which should be a cartoon anyway). 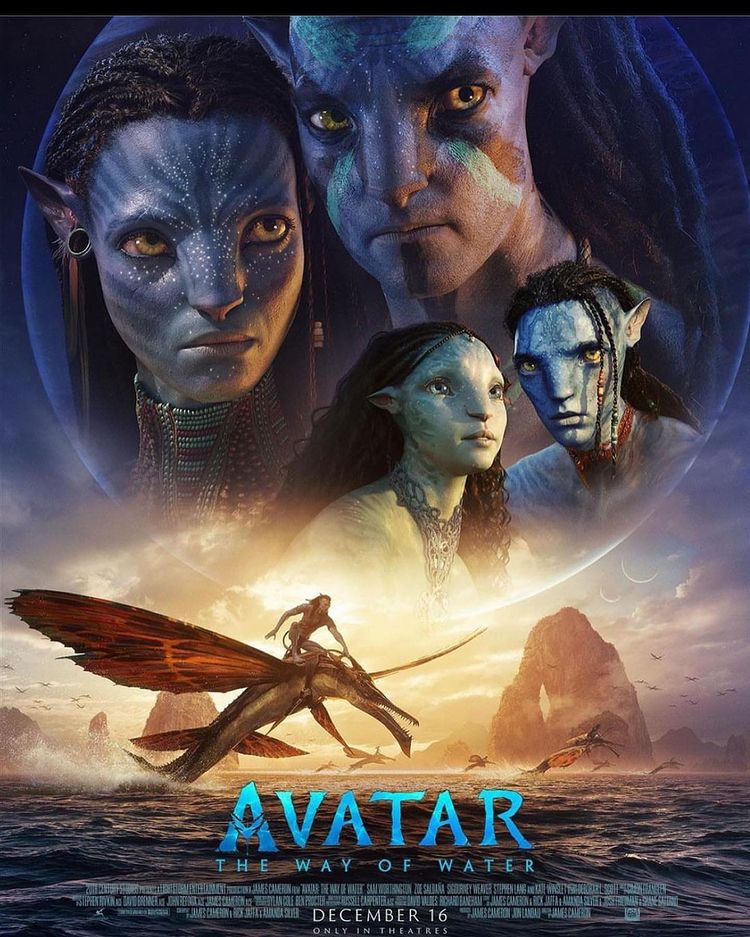 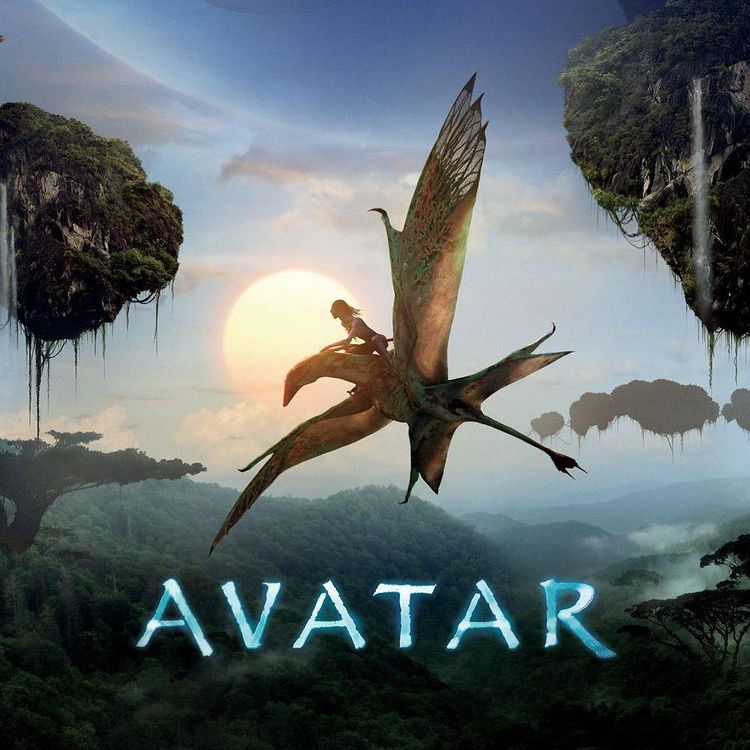 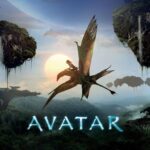 USA Rights Only – London, UK -20190131- Arrivals at World Premiere of Alita: Battle Angel. -PICTURED: James Cameron -PHOTO by: Ian West/PA Images/INSTARimages.com -40943863.jpg This is an editorial, rights-managed image. Please contact Instar Images LLC for licensing fee and rights information at sales@instarimages.com or call +1 212 414 0207 This image may not be published in any way that is, or might be deemed to be, defamatory, libelous, pornographic, or obscene. Please consult our sales department for any clarification needed prior to publication and use. Instar Images LLC reserves the right to pursue unauthorized users of this material. If you are in violation of our intellectual property rights or copyright you may be liable for damages, loss of income, any profits you derive from the unauthorized use of this material and, where appropriate, the cost of collection and/or any statutory damages awarded Featuring: James Cameron Where: London, England, United Kingdom When: 31 Jan 2019 Credit: Ian West/PA Images/INSTARimages.com **USA Rights Only**

49 Responses to “James Cameron: ‘Avatar: The Way of Water’ will need to make $2 billion to break even”