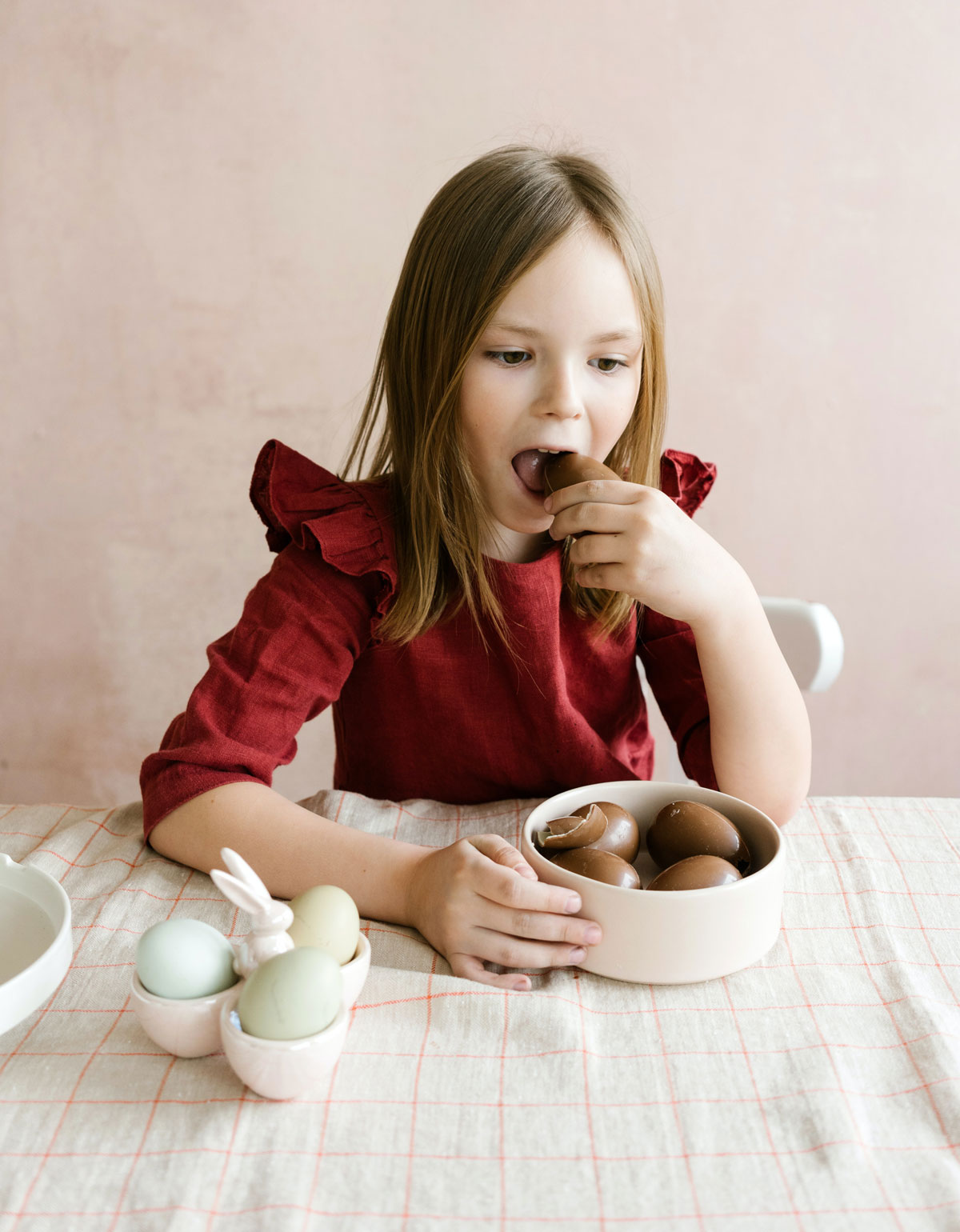 I hope I’m doing this study justice because I feel like I need more science education to understand it. Researchers at the University of Leeds broke down the steps in eating chocolate. They used a model of a mouth to find that the fat on the outside of chocolate breaks down, coats the tongue and makes eating chocolate so enjoyable. They hope that by maximizing the location of fat healthier chocolate can be developed without sacrificing the experience.

Summary: Researchers have decoded the sensory processing mechanisms that make the sensation of eating chocolate so irresistible to most people.

Scientists have decoded the physical process that takes place in the mouth when a piece of chocolate is eaten, as it changes from a solid into a smooth emulsion that many people find totally irresistible.

By analysing each of the steps, the interdisciplinary research team at the University of Leeds hope it will lead to the development of a new generation of luxury chocolates that will have the same feel and texture but will be healthier to consume.

Fat plays a key function almost immediately when a piece of chocolate is in contact with the tongue. After that, solid cocoa particles are released and they become important in terms of the tactile sensation, so fat deeper inside the chocolate plays a rather limited role and could be reduced without having an impact on the feel or sensation of chocolate.

Anwesha Sarkar, Professor of Colloids and Surfaces in the School of Food Science and Nutrition at Leeds, said: “Lubrication science gives mechanistic insights into how food actually feels in the mouth. You can use that knowledge to design food with better taste, texture or health benefits.

“If a chocolate has 5% fat or 50% fat it will still form droplets in the mouth and that gives you the chocolate sensation. However, it is the location of the fat in the make-up of the chocolate which matters in each stage of lubrication, and that has been rarely researched.

“We are showing that the fat layer needs to be on the outer layer of the chocolate, this matters the most, followed by effective coating of the cocoa particles by fat, these help to make chocolate feel so good.”

The study – published in the scientific journal ACS Applied Materials and Interface – did not investigate the question of how chocolate tastes. Instead, the investigation focused on its feel and texture.

Tests were conducted using a luxury brand of dark chocolate on an artificial 3D tongue-like surface that was designed at the University of Leeds. The researchers used analytical techniques from a field of engineering called tribology to conduct the study, which included in situ imaging.

Tribology is about how surfaces and fluids interact, the levels of friction between them and the role of lubrication: in this case, saliva or liquids from the chocolate. Those mechanisms are all happening in the mouth when chocolate is eaten.

I was gifted luxury handmade chocolate for Christmas and it was the most amazing chocolate I’ve ever had in my life. It felt like sex in my mouth and the taste was so complex and rich. They were like jewel toned little presents that melted in my mouth with notes of earl grey, passion fruit and orange. After eating those chocolates Hershey’s tastes like cardboard, although I’ll still eat it I’m not that picky.

Also I lived in Germany for a few years and even the store brand chocolate tastes better than American chocolate for some reason. Maybe they have better ingredients along with a better mouth feel. I did some half assed research and German brand Ritter milk chocolate has 18% fat while Hershey’s has 20% so it’s not just fat content.

I used to watch a lot of “how it’s made” videos on YouTube and I saw one from Cadbury where scientists were working on a “healthier” chocolate bar with less sugar. It was due to UK government regulations on sugar content. It’s been out for a few years now and has just 15% fat and less than 8 grams of sugar. They replaced some of the sugar with fiber. That sounds kind of unappetizing, but this type of science can hopefully make healthier chocolate taste better and that’s a good thing. 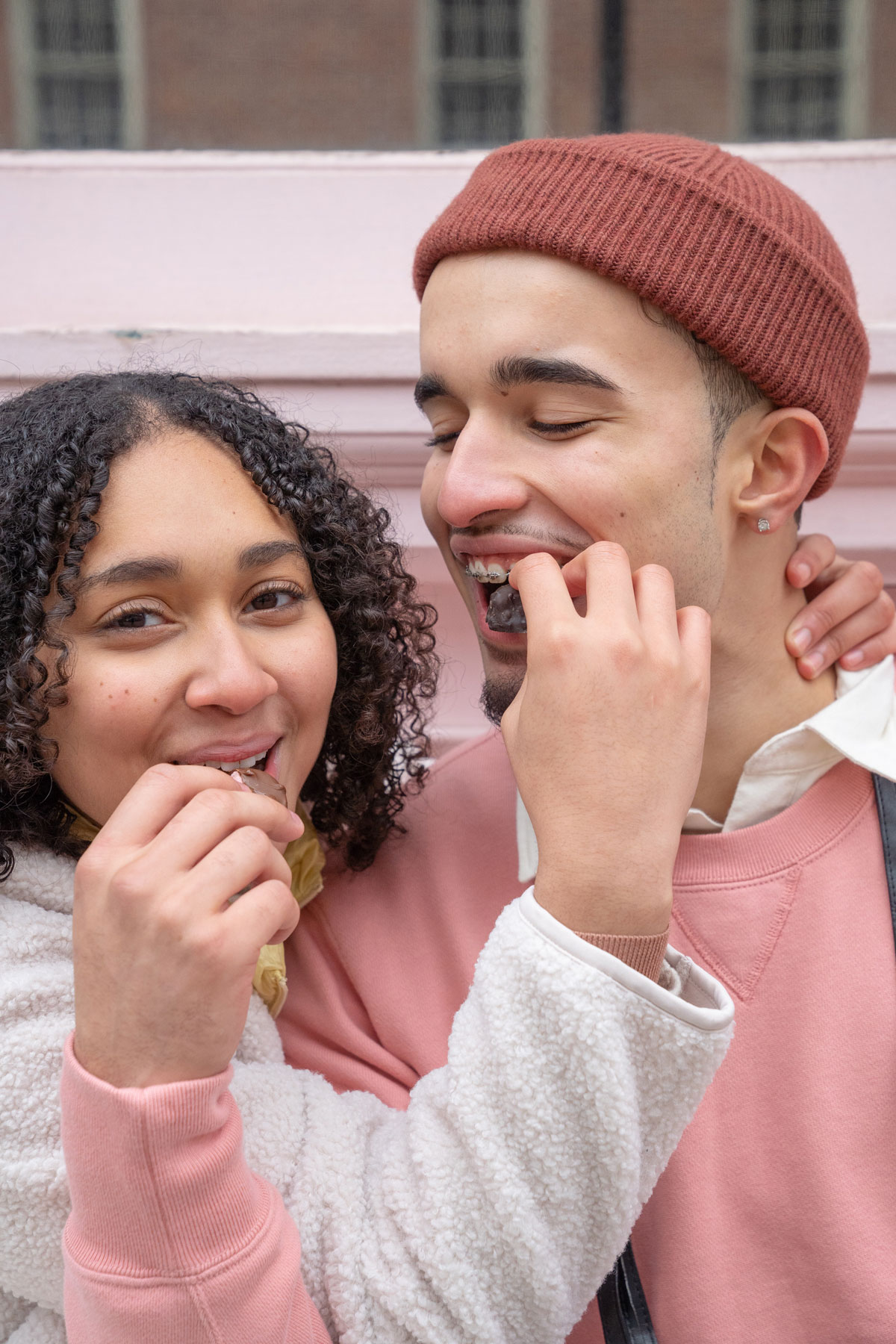 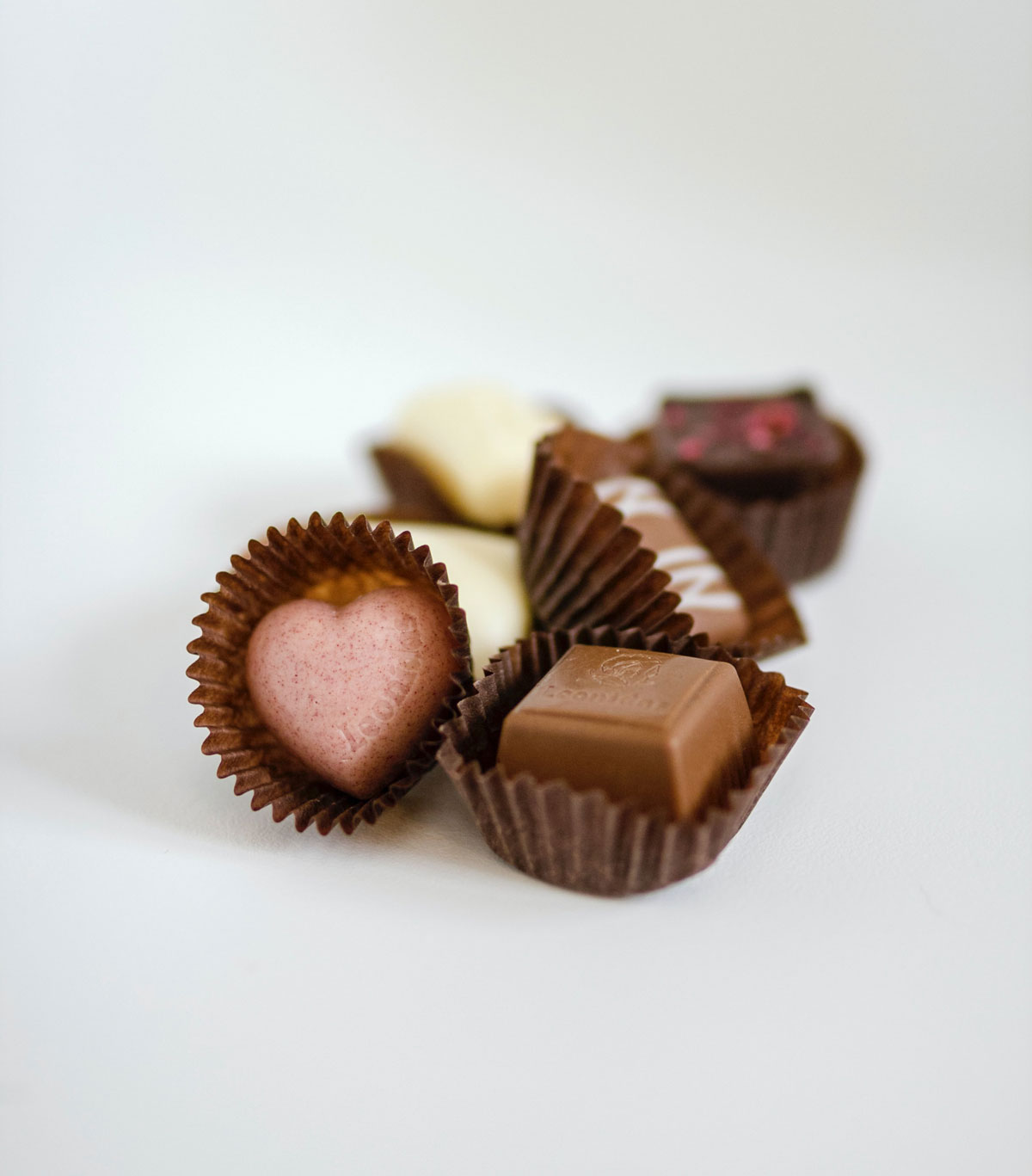