Star: Nicole Kidman asks waiters to only bring her half of the meals she orders 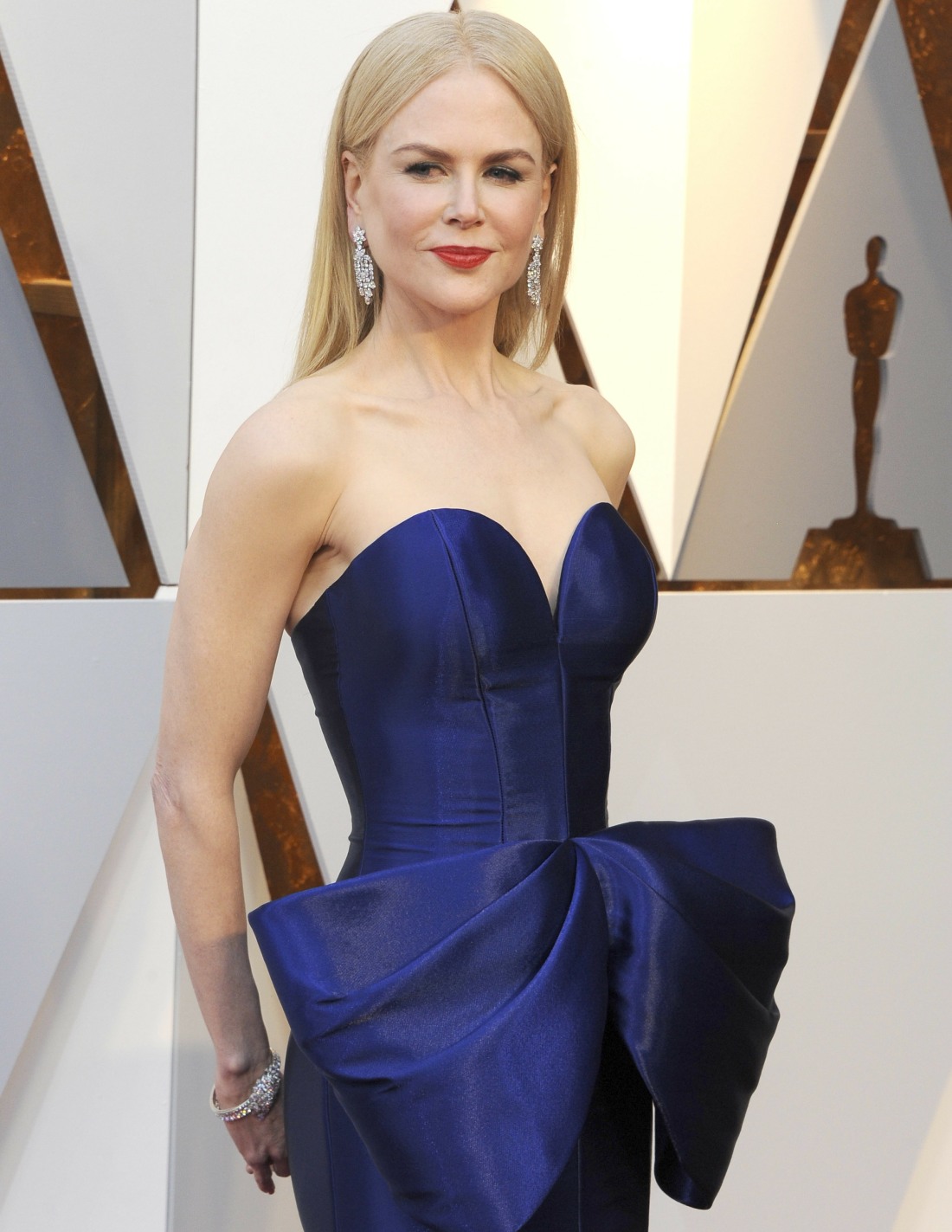 I imagine that Nicole Kidman probably seems even more slender if you see her in person. She’s supposed to be quite tall, quite leggy and even in photos, she just seems like a wisp of a lady. It wouldn’t surprise me at all if she was one of those “I’ve been on a diet since I was 16” people. But just how extreme is her diet? I don’t know. When you think of it, she never really did bandwagon on any popular Hollywood diet, at least publicly. Maybe that’s because this whole time, she was just eating very, very small portions, at least according to Star:

Nicole Kidman insists on being served only 50% of her food when she’s out to dinner.

“No matter what she orders, she asks the waiter to bring only her half of it,” tattles a tipster. “It could be a cup of soup – she’ll still ask to have it cut down. She thinks restaurant portions are way too big, so this helps her avoid overeating.”

But don’t expect Nicole to ask for a doggie bag for the rest!

“People have asked why she doesn’t just get the whole meal and leave half of it, but she insists that would be wasteful.”

You know what’s also wasteful? Paying full-price for a meal and only asking for them to send out half of it. That’s a waste of money. I’m sure that’s my peasant middle-classness speaking, but when I do go out to eat, I either finish my meal or take home what I can’t finish. Why not do that? I understand if Nicole thinks portions are too big – I disagree, more on that in a moment – but surely the answer is just… paying for and receiving your whole meal and then taking half home for later? Leftovers are good. And you’re paying for them anyway!

As for this whole “portions are too big these days” argument – it depends where you’re eating. If you’re going to some middle-America chain restaurant, for sure, I could see why you might think the portions are too big. But Nicole spends a lot of time in, like, LA and London. Do you really think those restaurants are bringing out a giant plate of hot wings and a vat of mashed potatoes? (I just gave away the name of dream restaurant, one which I’ll open someday: A Vat of Mashed Potatoes. Stop by any time!) 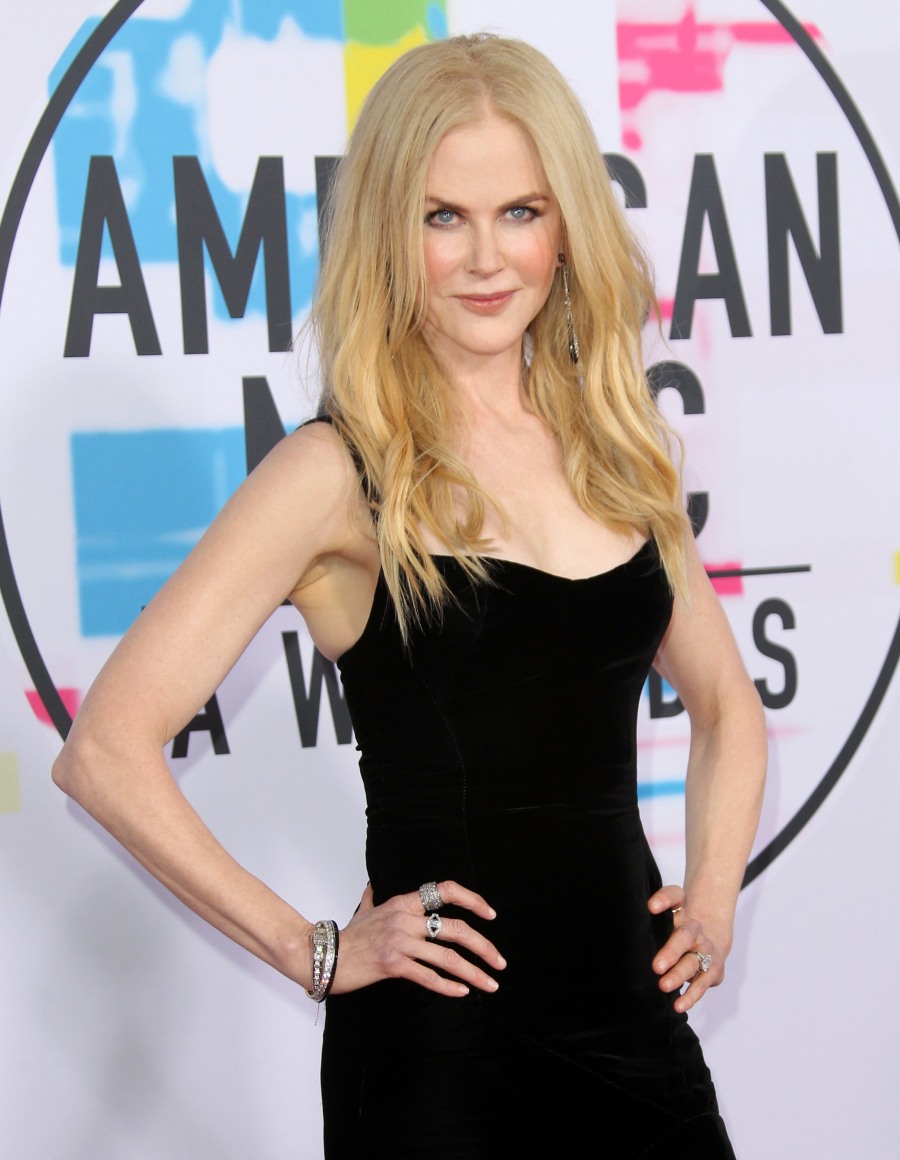 148 Responses to “Star: Nicole Kidman asks waiters to only bring her half of the meals she orders”