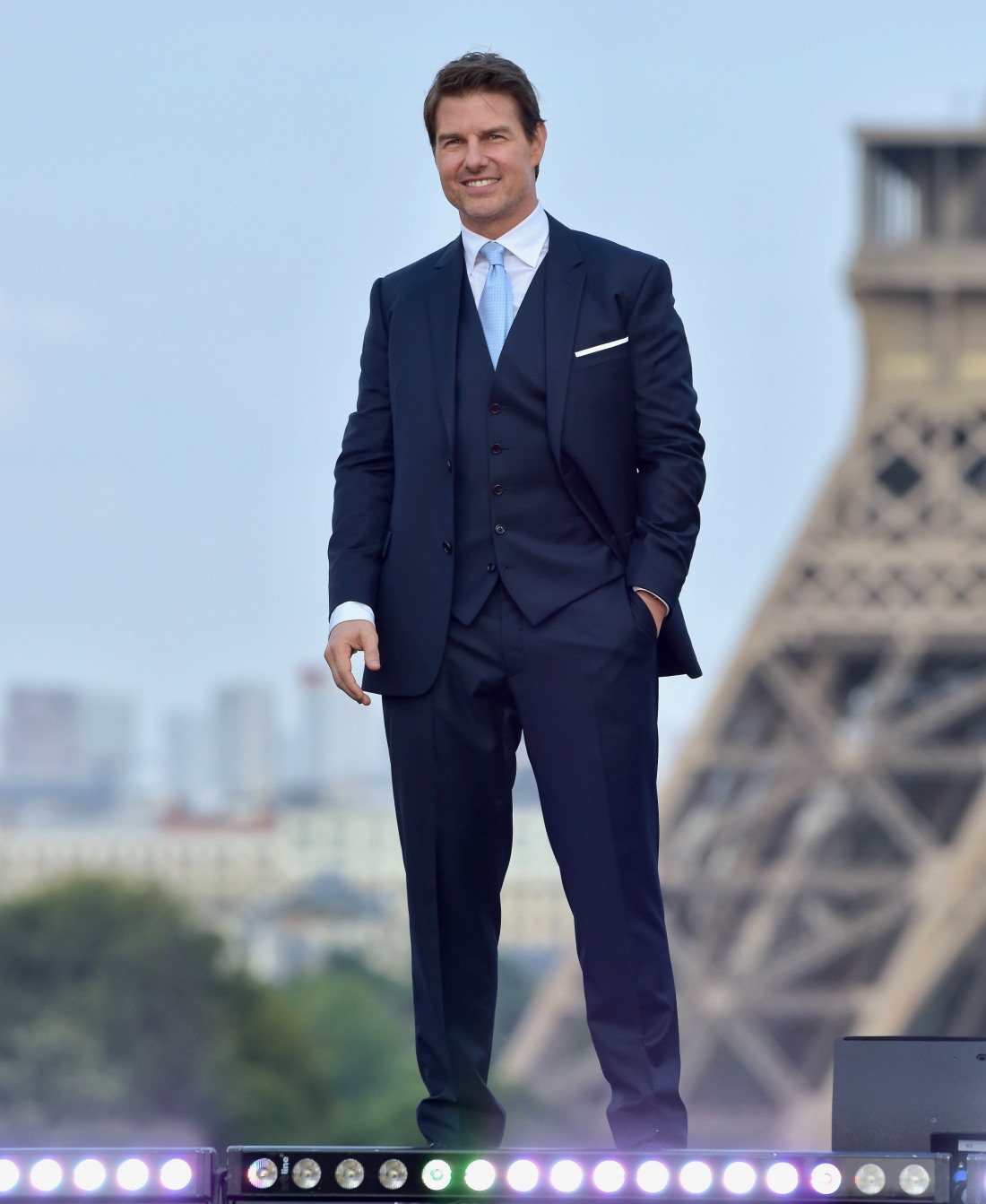 Here are some photos from the Paris premiere of Mission Impossible: Fallout, what feels like the twelfth (??) outing for Tom Cruise as Ethan the Unkillable. I’m so old, I remember when this franchise jumped the shark in the second film! But they just keep doing these faux-reboots with Tom Cruise and various new and old characters. Simon Pegg is around now, and I guess Jeremy Renner is not around anymore? One film had the late, great Philip Seymour Hoffman as the villain. Beyond that, I couldn’t tell you. I stopped watching Tom Cruise movies years ago.

Is it just me or does Tom really not do much speaking when he’s promoting films now? He promotes like a madman, obviously, and he flies to every city to make personal appearances and he does it all with a smile. He will say vague words about how hard he trained for such-and-such action sequence. And that’s about it. At some point, Scientology just stole his personality. In any case, Fallout is actually getting good reviews – you can read The Hollywood Reporter’s review compilation here.

I’m including photos of some of Tom’s costars too. Rebecca Ferguson looked amazing in her “F–k it, I’m just gonna wear a robe” Sonia Rykiel ensemble. Vanessa Kirby’s Prada gown is horrible. Michelle Monaghan’s Valentino is possibly the worst look though. Also: Henry Cavill was there in a sh-tty suit. The real star of this mess? Ms. Angela Bassett. She looks like “give me my paycheck for putting up with all of this white nonsense.” 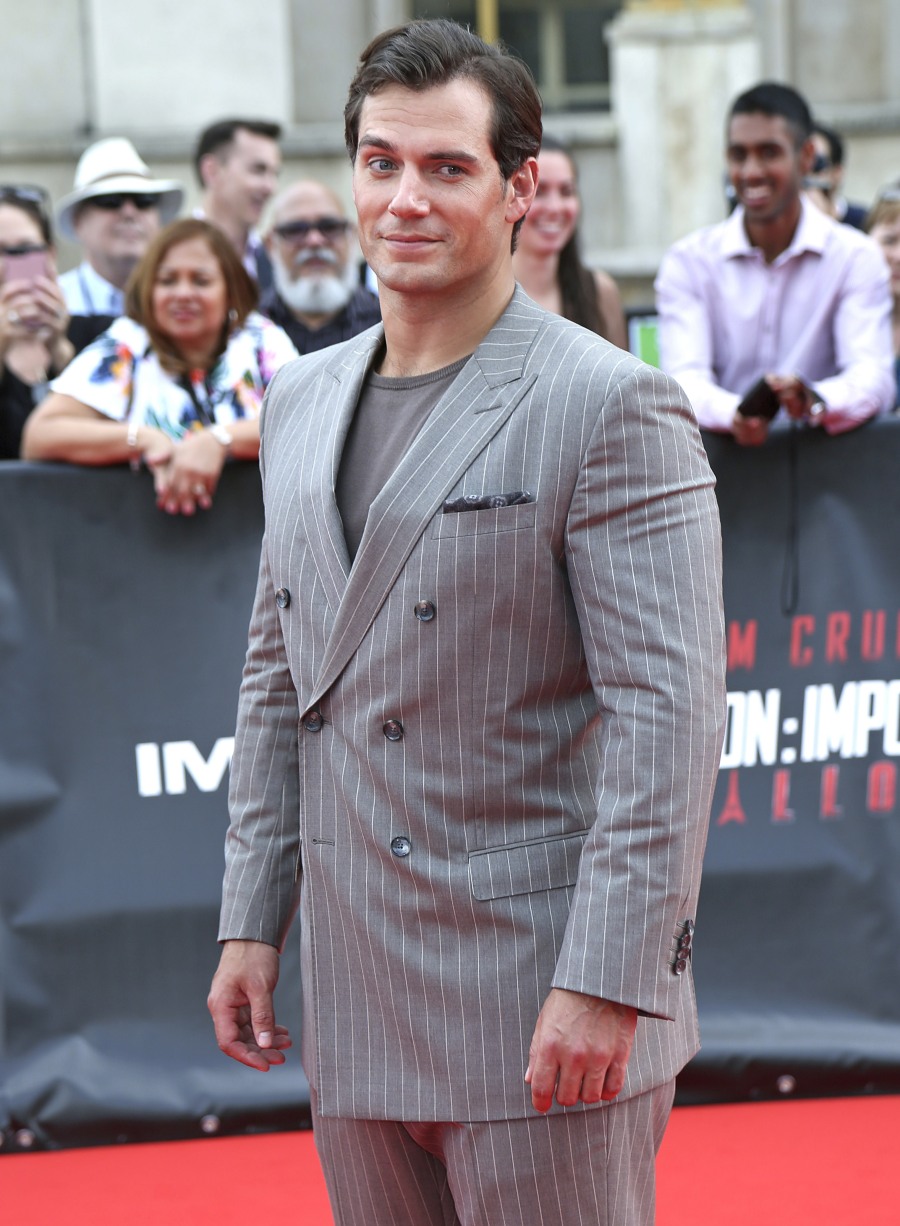 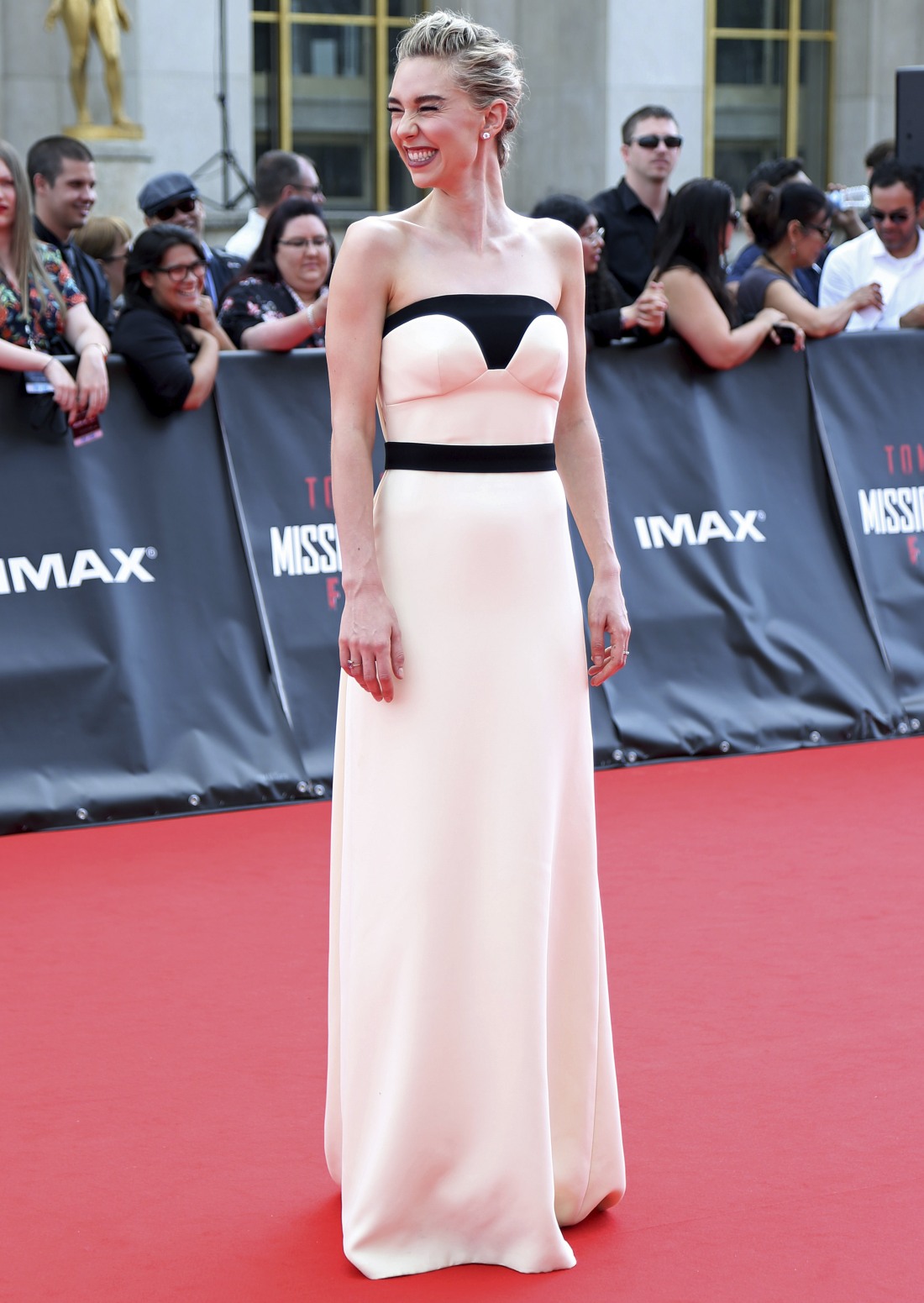 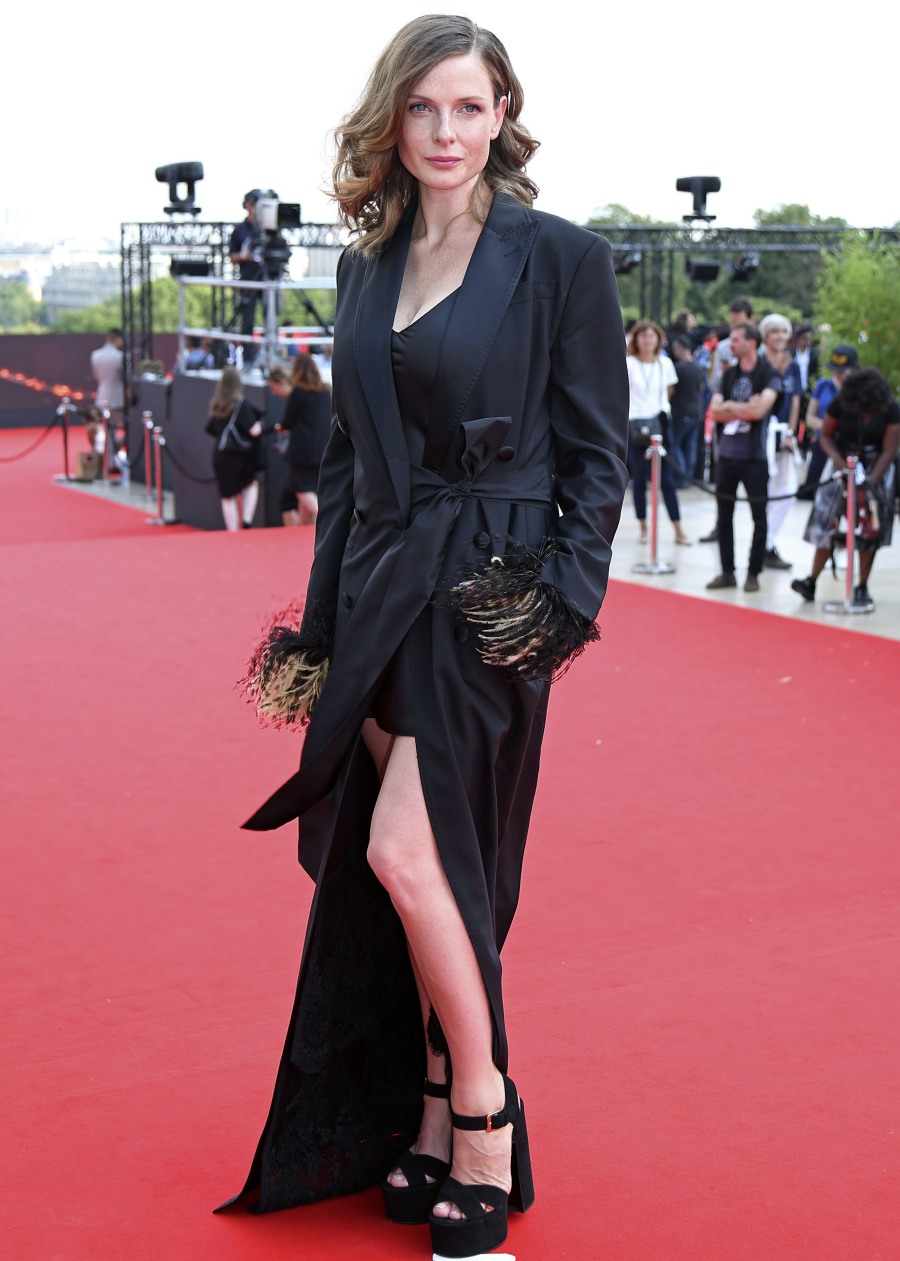 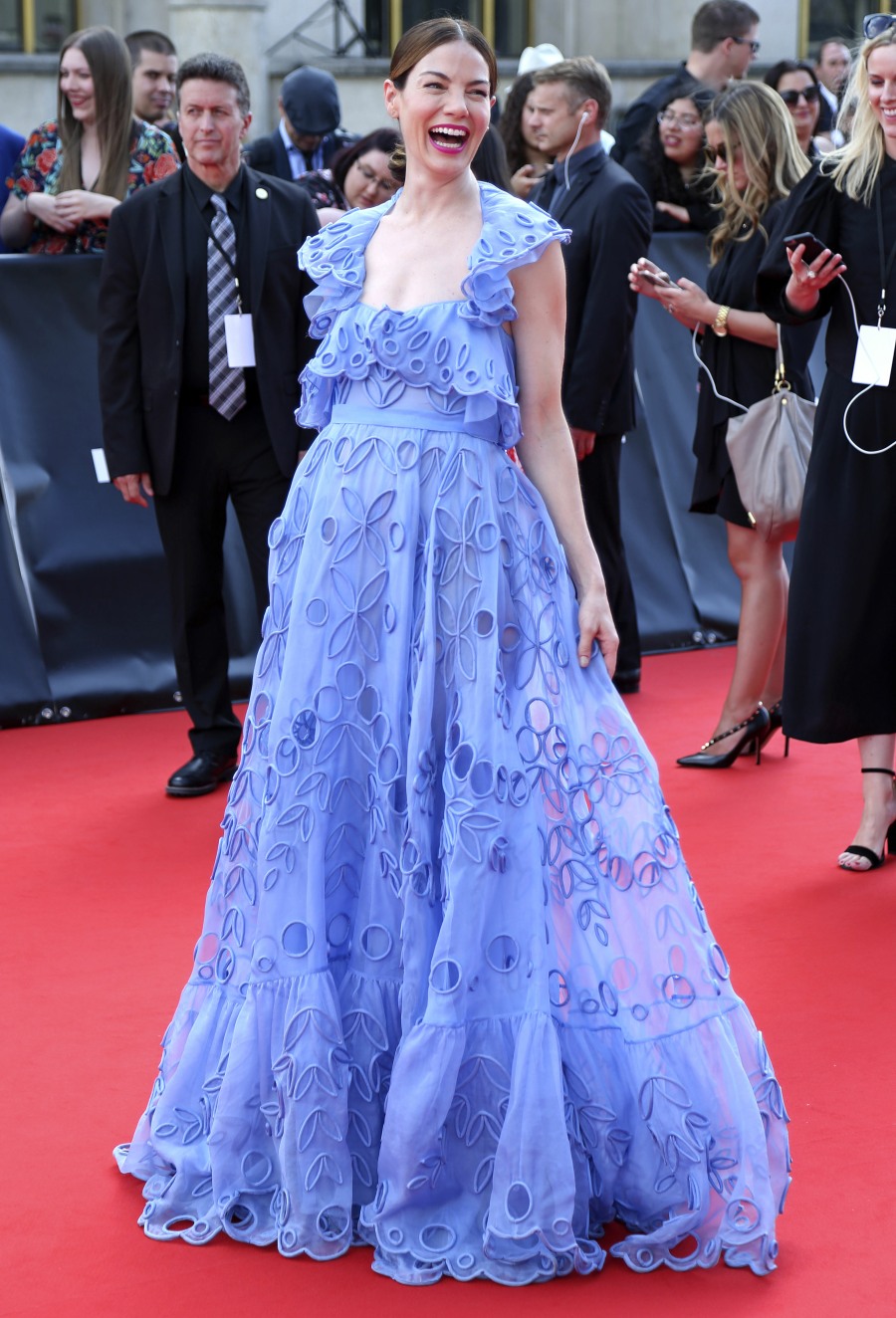 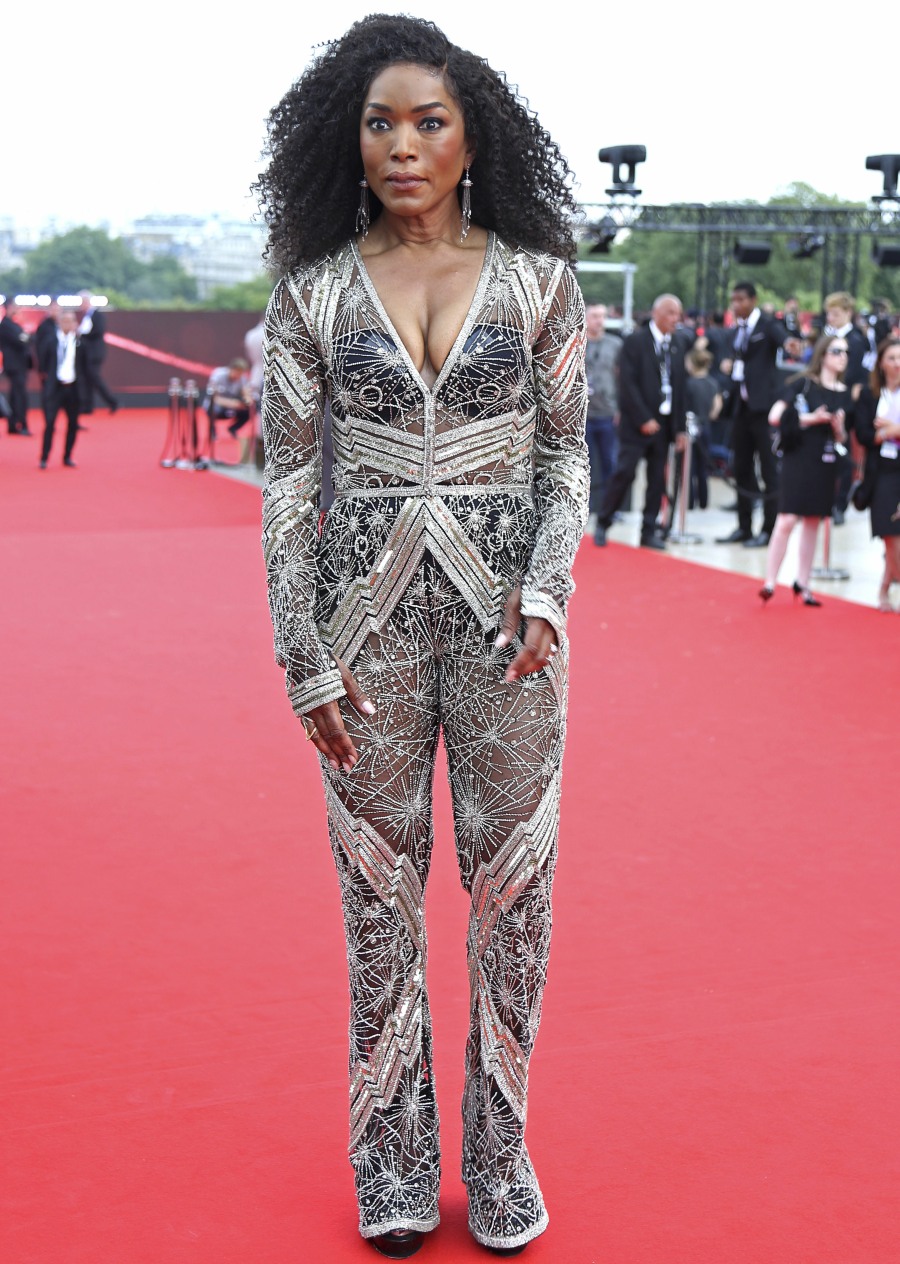