Jaden Smith: ‘I’m not gonna be categorized as a human… I’m doing my own thing’ 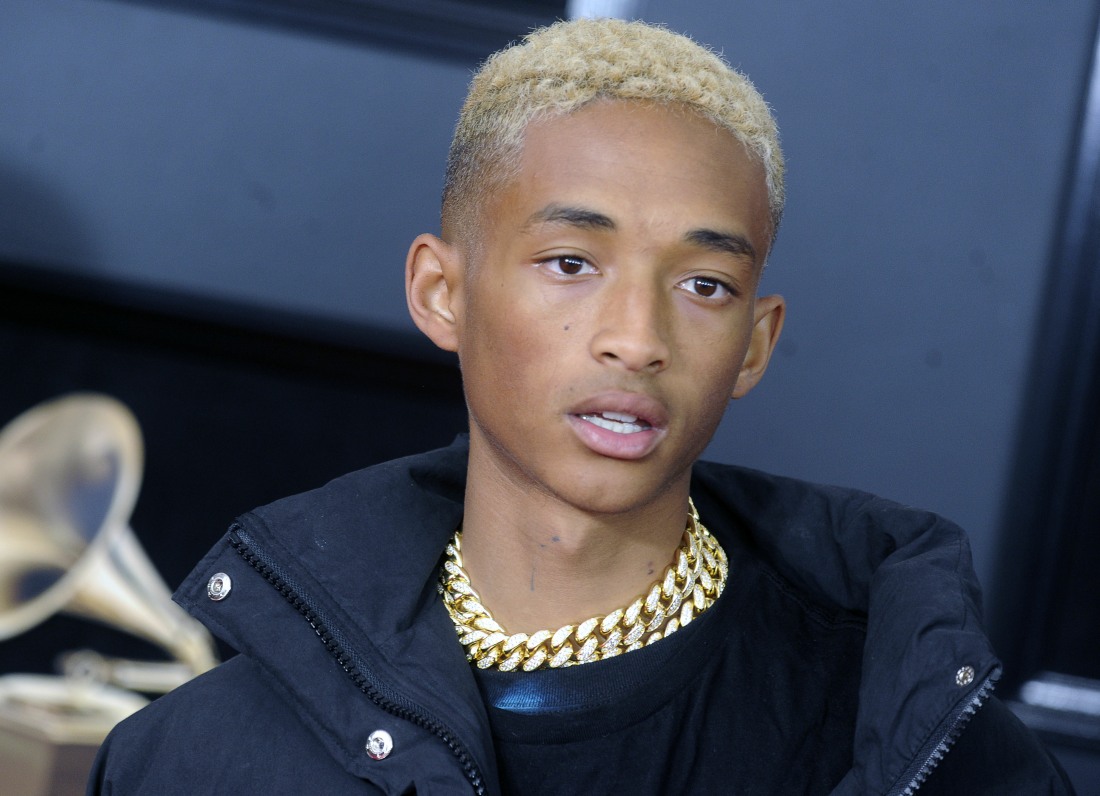 I sometimes wonder: what do you think Jaden Smith would be doing if he actually had gone to school and been allowed to be a normal kid for much of his adolescence? It’s not that Jaden comes across as a BAD kid. Not at all. He seems polite, well-mannered and kind of like one of those head-in-the-clouds kids who just can’t concentrate. But whenever I read any kind of interview with him, I wince. He has some kind of intelligence there, and I wonder what would have happened if he was educated in a traditional way. All of which to say, Jaden sat down with HuffPo to talk about his thoughts behind some of his most famously bizarre tweets. You can read HuffPo’s full piece here. Some highlights:

Tweet: “How can mirrors be real if our eyes aren’t real.”
Jaden:
“This one comes from a study that a scientist was saying, that the way that the eyes perceive reality is not the way we actually see it,” he said. “So, like, we can only see three base colors, but there’s so much more on the electromagnetic spectrum of light that we could see, but our eyes are just not capable of seeing, which brought me to the realization that what we see on an everyday basis is not actually what’s there. It’s actually only what we can take in. And I also took in another study, that … our eyes are kind of like mirrors in a sense to where they perceive things and then they flip. We take in the information upside down and then the brain flips it right side up so that we can see it right side up … and I was like, if we take in the raw visual information upside down and mirrors portray things in reverse, then they’re not real. We’re living in the Matrix.”

Tweet: “The biggest flex anyone will ever have is dying.”
Jaden: “Yeah, yeah, yeah, that was a sad one,” he said. “But it’s true. Because when someone leaves, that’s when everybody starts to care about them.”

Tweet: “If a cup cake falls from a tree how far away will it be from down. #Jupiter”
Jaden: “That one? I really don’t know where my head was at with that one,” he said, laughing. “Yeah, I love that one. That was like an abstract painting in the form of words. The visuals that get created in your mind when you say that sentence, I created those visuals in your mind.”

It’s like he’s high on marijuana and he’s just saying random stoner sh-t, only I don’t think he even gets high. As for this: “I’m not gonna be categorized as a human. Oh, humans are supposed to do this or act like this or people are supposed to act like this or people are supposed to be this. I’m my own thing. Don’t judge me off some standards that were made up before I was born.” LMAO. I’m still cracking up about that, truly. I CANNOT BELIEVE YOU CALLED ME HUMAN. DON’T PUT YOUR LABELS ON ME. I was not even born when the “human” standard was made up out of thin air!

Anyway… I just wish he had some kind of educational framework. I know that’s very bourgeois of me, but you got me. I’m a teacher’s daughter. I hate to see a bright kid who thinks he’s too smart for school. And I hate that his parents just shrugged about educating their children too. 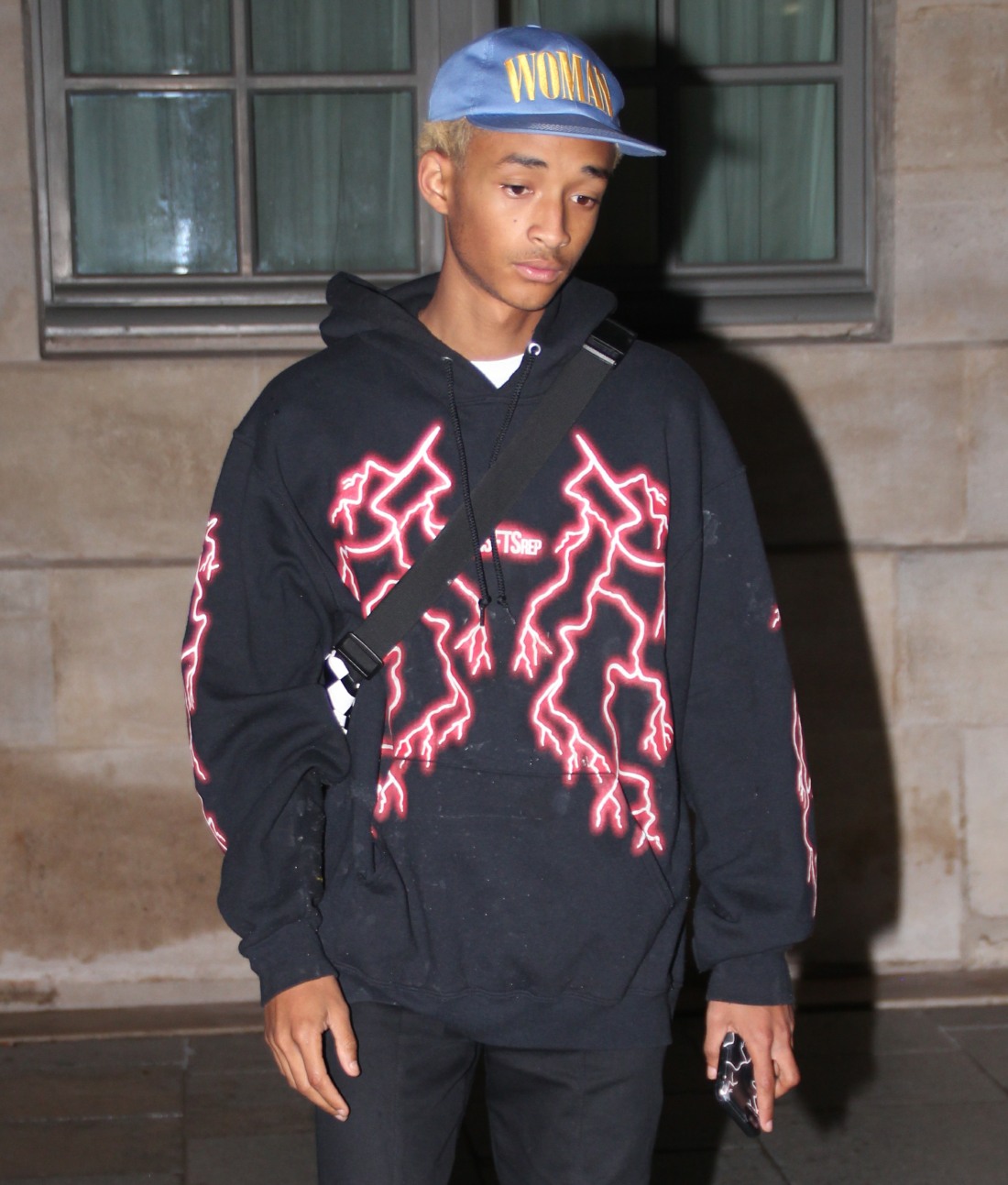 55 Responses to “Jaden Smith: ‘I’m not gonna be categorized as a human… I’m doing my own thing’”