Star: Miranda Lambert will kick Evan Felker off her tour if he keeps calling his wife 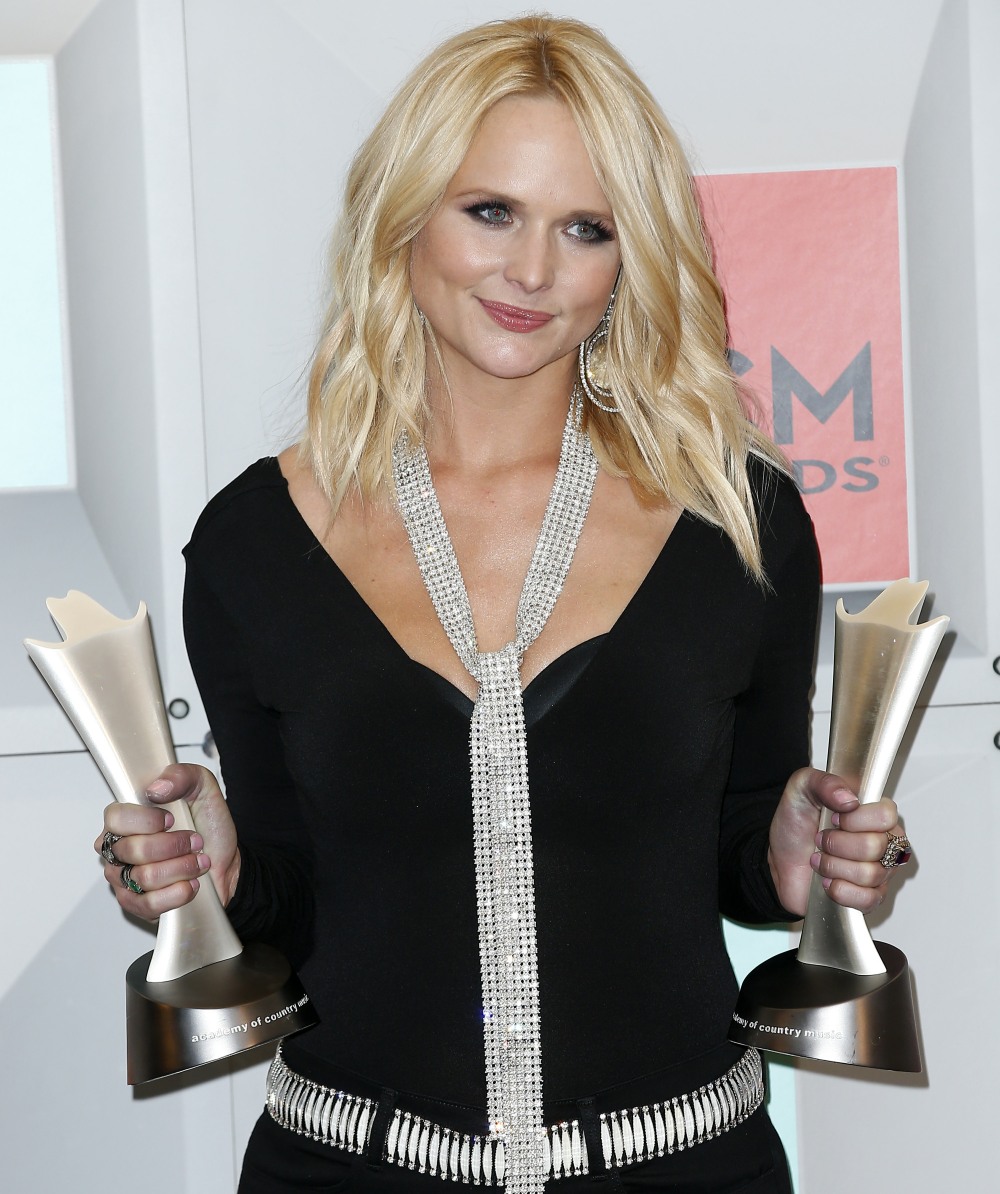 As we heard previously, Miranda Lambert is possibly/probably obsessively calling her boyfriend’s estranged wife. Miranda got with Evan Felker within a matter of days, and she somehow convinced him to ghost his wife for several weeks. Staci Felker didn’t know what was going on with her husband until he apparently served her with either divorce or separation papers. Evan’s band is currently opening for Miranda on her tour, and Evan and Miranda have already stepped out for a quiet pap stroll. But…Evan might have second thoughts about this whole situation. He’s apparently been calling his wife, and that’s why Miranda has allegedly been calling Staci Felker’s cellphone too. So what do you make of this story?

Miranda Lambert plans to ruin Evan Felker’s career if he keeps running back his wife, Staci.

“Evan cannot be with Staci or even speak to her – or else Miranda will dump him AND kick him off the tour,” a source spills to Star. Evan’s band The Turnpike Troubadours is scheduled to open shows for Miranda’s Bandwagon Tour in the upcoming weeks in New York, Pennsylvania and Michigan – but only if he agrees to Miranda’s rules. And it’s looking like a tall order.

Staci recently put Evan on blast, posting a phone log of missed calls from him on her Instagram: “Is 22 missed calls in 2 days to an estranged wife really the behavior of a happy and healthy person?”

Evan apparently gave in to Miranda – Staci revealed that despite calling her constantly, he abruptly ghosted her, perhaps on Miranda’s orders – and his impending divorce remains at a standstill. “The ball’s in Evan’s court,” shrugs our tipster, adding that he could be stalling for his 15 minutes of fame. “Evan needs this tour to happen. He’s hoping that his wife will still be there when it’s over.”

I missed the part of the story where Staci had already called out her estranged husband for calling home a lot. I believe that too, and I think that’s probably why Miranda has also been calling Staci’s cellphone. I think Miranda is good at “seducing” men, but she ends up scaring them a little bit because something’s *not right* with her? The Southern way of saying it is that “she’s got snakes in her head.” Evan has seen the snakes and that’s why he’s calling home and trying to make sure that Staci will still be there for him when he finishes this tour. As for Staci… I hope she strings him along long enough for Miranda to have a complete meltdown, then I hope Staci dumps him and takes the house, the car, everything.

60 Responses to “Star: Miranda Lambert will kick Evan Felker off her tour if he keeps calling his wife”