Lance Bass attempted to buy the Brady Bunch house, but lost out to a studio 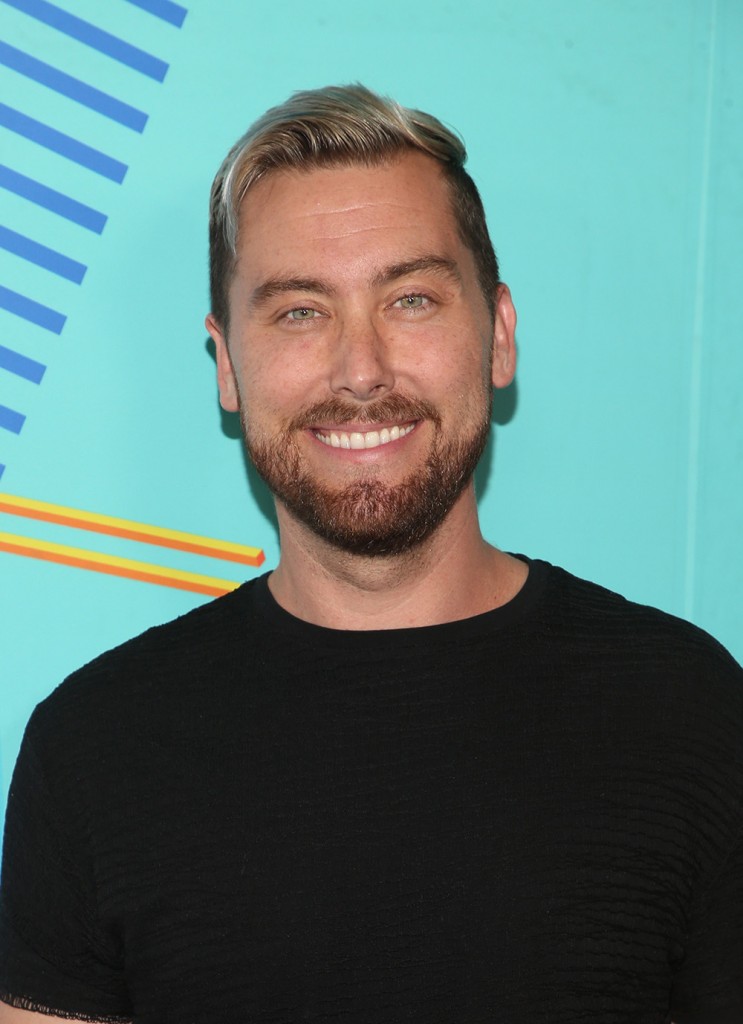 As far as musical TV families of the 1970s go, I was always more #TeamPartridge over #TeamBrady, but I was a huge fan of the Brady Bunch Variety Hour and I adored the two movies that were released on the 90s. I was worried when I read last week that the home used for the exterior shots of the Brady household was on the market, as I feared that this pop culture landmark could be bulldozed and replaced with some stupid McMansion. But this is one hot property, and a boy band icon has gotten tied up into this story.

Lance Bass of N*SYNC fame was one of a few people who had submitted a bid for the modest 2,400 square foot home in Studio City, California. The home has three bedrooms, three bathrooms (with toilets in them, unlike the lone bathroom depicted on the show) and, despite what you saw on TV, the home is one story. The asking price was $1.88 million, and Lance put in his bid to own this piece of TV history.

On Friday, Lance excitedly tweeted that his bid was accepted. He said, “Super excited to announce they accepted my offer on the #BradyBunch house last night!!! This is going to be a fun project!”

Super excited to announce they accepted my offer on the #BradyBunch house last night!!! This is going to be a fun project!

His tweet got a response from Marcia, Marcia, Marcia herself, Maureen McCormick, who congratulated him and wished, “May all your problems from here on out always be solved in a half hour!” Lance thanked Maureen for her comment and added, “You will most certainly be the first dinner guest!! I’m honored you approve.” And then “eating dinner at the Brady Bunch house with Lance Bass and Maureen McCormick” jumped to the top of my bucket list.

Thanks! You will most certainly be the first dinner guest!! 😁 I’m honored you approve. 😘

But, sadly, while I fell into a Brady Bunch wormhole on the internet, I discovered via the Twitter feed of Geri Reischl, aka “Fake Jan” from the Brady Bunch Variety Hour, that Lance’s bid was rejected. On Saturday, Lance tweeted “with a heavy heart” that he lost out on the house. In the lengthy post, he implied that he was used to help drive up the price of the home since a Hollywood studio was bound and determined to get the house. He concluded his statement by saying, “I feel used but most importantly I’m hurt and saddened by this questionable outcome. I just hope it is not demolished. Thanks for all the love and support.”

I’m so sad that Lance had to say “Bye Bye Bye” to that house – and I also hope it’s not going to be torn down. But, if a studio is buying the place, does that mean they’re going to make more of those Brady Bunch movies? That would be cool. 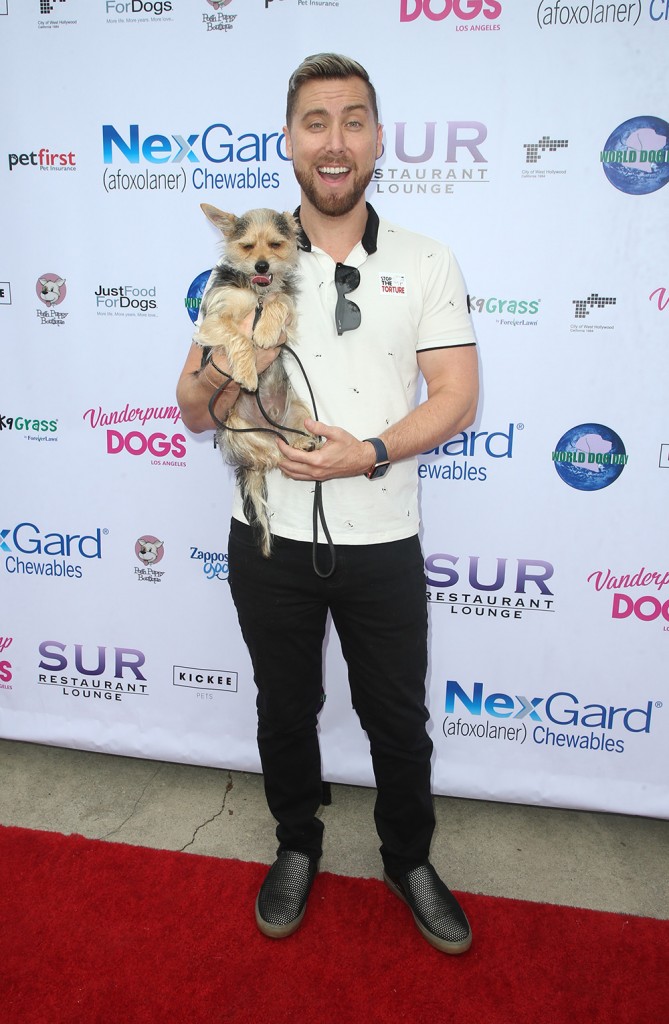 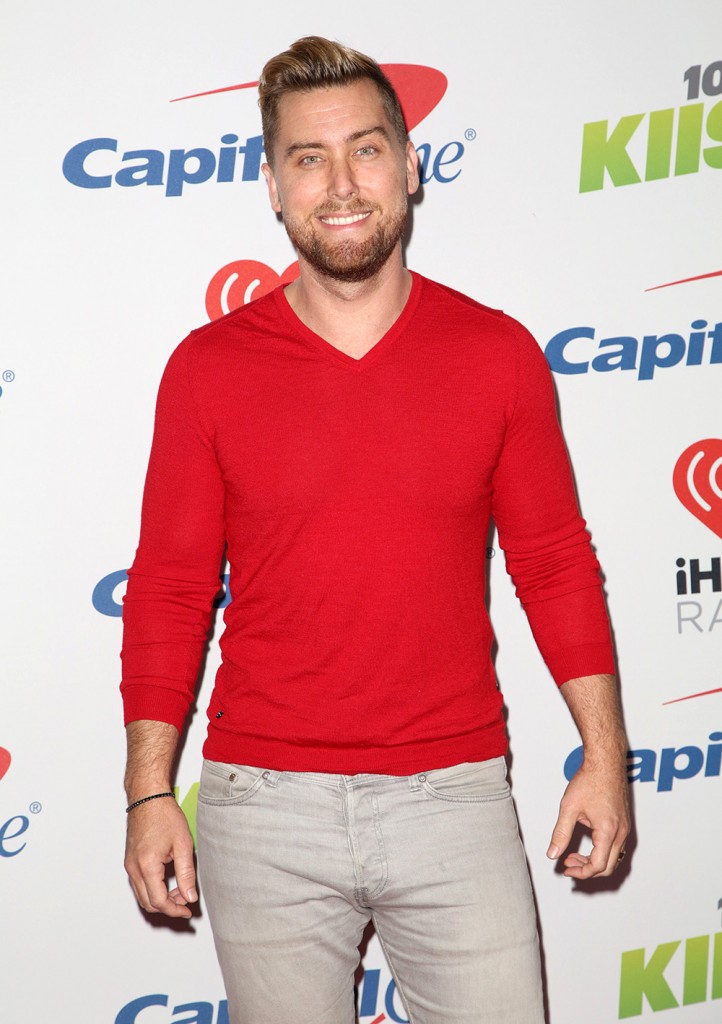 10 Responses to “Lance Bass attempted to buy the Brady Bunch house, but lost out to a studio”