Jordan Peele covers Variety: ‘There has been a lack of imagination in Hollywood’ 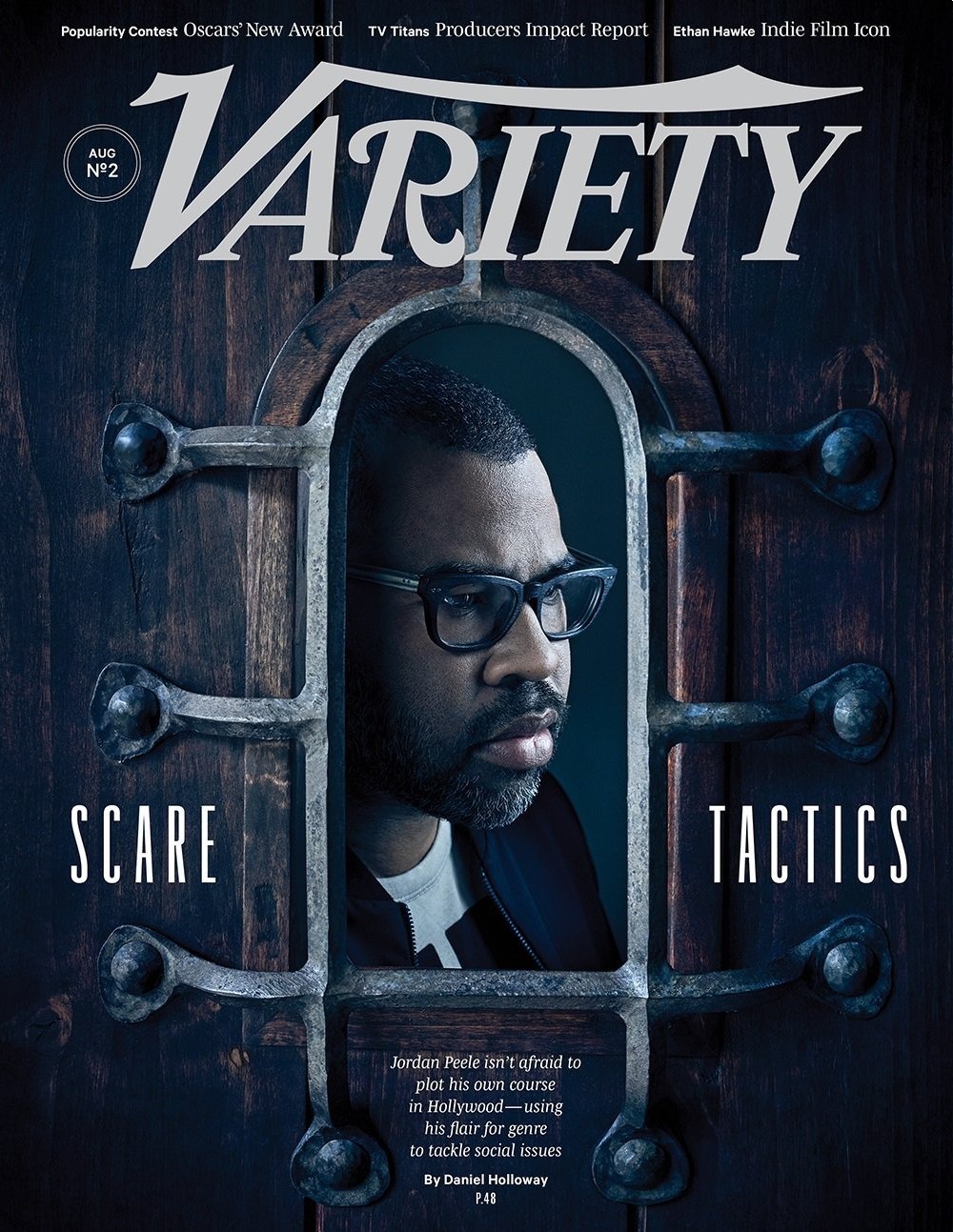 Jordan Peele covers the latest issue of Variety. It’s not really an in-depth interview about Peele’s life and career, it’s more like a profile of how Peele has quickly become one of the biggest deals in Hollywood. Get Out was a massive success at every level, and Peele has an Oscar now and he also has a line of people and studios just dying to work with him. That’s what this is about – Peele talking about how big his production company is about to get. His goal is to base his company on “Steven Spielberg’s Amblin and J.J. Abrams’ Bad Robot.” He wants to make genre films and lots of cultural critiques through genre films. Some highlights:

Peele wants to make fun movies that are culturally relevant: “‘Get Out’ is the beginning of a movement of representation in genre of social relevance in fun movies — of elegant, artistic movies that also can have great box office potential. It’s the same in television. I think people recognize that if you’re going to make something in this subgenre, we’re the experts.”

Genre films: “Genre is important to me because that’s what I love to watch. Every now and then, a drama will really get me, but for my money, I look to cinema, I look to television as an escape. And that means an escape from reality. I think one of the things that we try and do is provide an escape for our audience — but to not let that allow us to shut our eyes to what’s really going on in the world.”

How to deal with the current era of political cultural through storytelling: “There has been a lack of imagination in Hollywood, which sets us up to bring in really new, creative ways of storytelling. The imagination, especially, when we talk about representation, has been dull. For years and years and years, there’s this preconceived notion that diversity presents a struggle for projects. Well, the truth is, we haven’t invested in diversity. We haven’t invested in artists. So there’s a lack of courage, and I think, when you take leaps and you bring courage and confidence to projects, it works…I think when you entertain first, you can get at something socially profound or intellectual much easier. I think people prefer a story to a lecture or a history lesson. At least I do.”

He was reluctant to reboot “The Twilight Zone.” “I was terrified. Why would I ever jump into the most established, pristine shoes in all of the genre? I could rip ‘Twilight Zone’ off and call it something different and not be compared to Rod Serling. So I stepped away from it. And then several months later I got another call…The realization, for me, was that it was an opportunity to attempt to continue with Serling’s mission. If we approach it without ego and sort of bow to Serling, that will hopefully suffice for our fellow ‘Twilight Zone’ fans but also bring back a show that I think is needed right now. Because it’s a show that has always helped us look at ourselves, hold a mirror up to society.”

It shouldn’t surprise me as much as it does, but damn, I love that Jordan Peele is basically one of the biggest film scholars in Hollywood. He knows his sh-t, he’s spent his life studying horror and how to best tell the stories he wants to tell. He’s not interested in making dry historical films to force-feed a history lesson to the audience. No, he wants to inform and educate you through a horror vehicle which you might actually enjoy. He speaks a bit about how he doesn’t know if he would take on the Rod Serling role of introducing the Twilight Zone stories, but I think he absolutely should do that. He is the heir apparent to Serling now. DO IT. 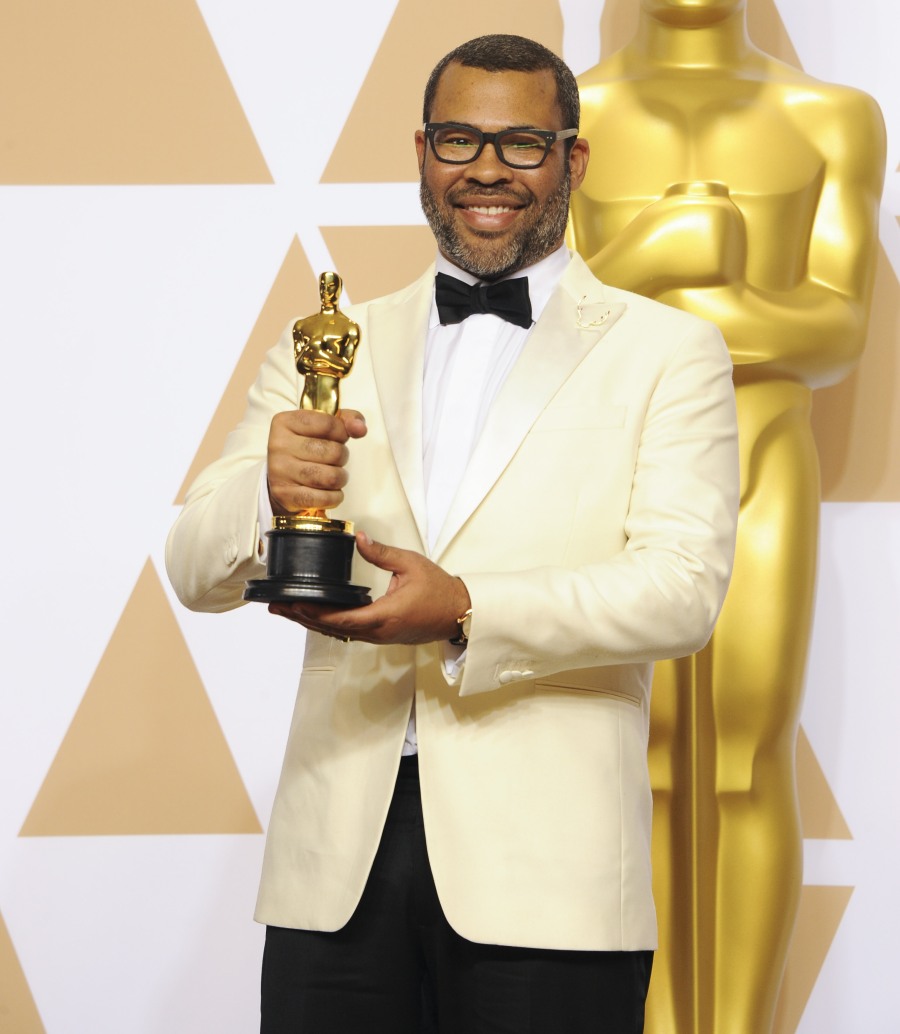 14 Responses to “Jordan Peele covers Variety: ‘There has been a lack of imagination in Hollywood’”