GLOW got renewed for a third season by Netflix (spoilers)


Embed from Getty Images
Spoilers for season 2 of GLOW
Good news for fans of 1980s nostalgia and kick-ass ladies, Netflix has renewed its Emmy-nominated comedy/drama GLOW for a third season. The second season of the show, which debuted on the streaming service on June 29, ended with the fictional GLOW television show canceled and the girls heading to Las Vegas. The network made the renewal announcement on Monday, tweeting a quick teaser for what’s to come.

Did you think we'd GLOW to Vegas without you? Let's do this. 💪 #GLOWS3 pic.twitter.com/tZhWzOJGHu

So, @GlowNetflix is coming back for round 3! Dig it. #vegas

Prior to the premiere of season two, show co-creator Liz Flahive told The Hollywood Reporter that she and her fellow executive producers, Carly Mensch and Jenji Kohan, have a long-term plan for the show. It seems like we’ve just begin to learn about the women of GLOW. She said:

“I hope we have the number of seasons we dream of having because I think that we can then equally explore all of the women. With season one, we had the structure of what we needed to accomplish. And I think that is the great freedom of season two and of future seasons; that we can move around more now that you know and love the characters and understand the story of the show and wrestling. We have these 15 amazing women and ideally by the end of the show, you will know them all in a deeper way.”

Carly added, “The more seasons we go on, the further we go from the original [GLOW], and that’s based on the fact that we created very different characters and now we follow our characters.” I for one, can’t wait to find out what happens to Debbie, Ruth and the rest of these awesome ladies (especially Shelia the She-Wolf, because she’s still my favorite).

Netflix has ordered ten episodes for the upcoming season, which will most likely debut next summer. I’m so happy for the cast and crew, and this news almost completely makes up for Netflix canceling The Joel McHale Show with Joel McHale this past weekend. Almost.

Nothing’s gonna stop us now. Thank you to @televisionacad for 👏10👏 GLOW Emmy nominations. We’ll see the competition in the ring. 😉💪💕

Don't these kidnappers know that kidnapping is wrong? Sheila behind the scenes on the set of 'Don't Kidnap'. Hit the link in our bio to watch the full music video. Photo by @mrchrislowell. 📸 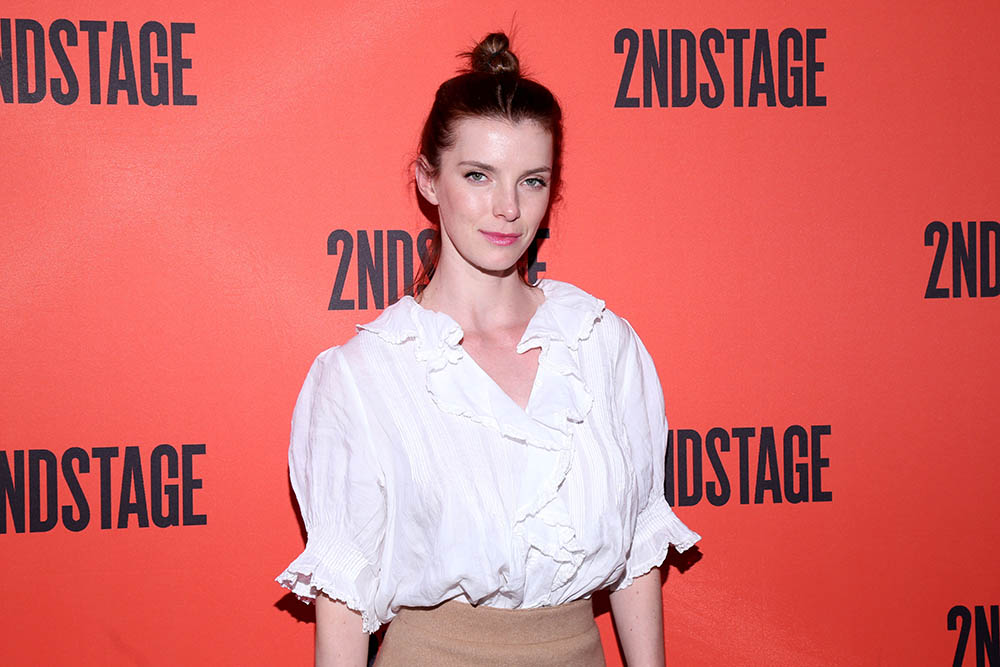 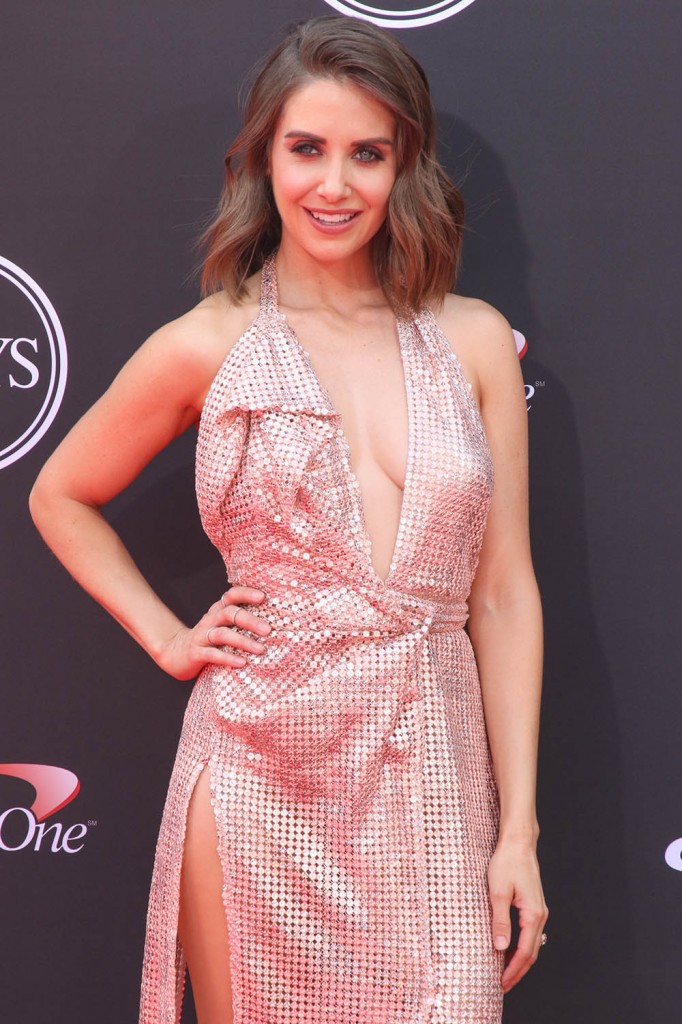