‘Veronica Mars’ is probably getting a revival at Hulu, with Kristen Bell set to return 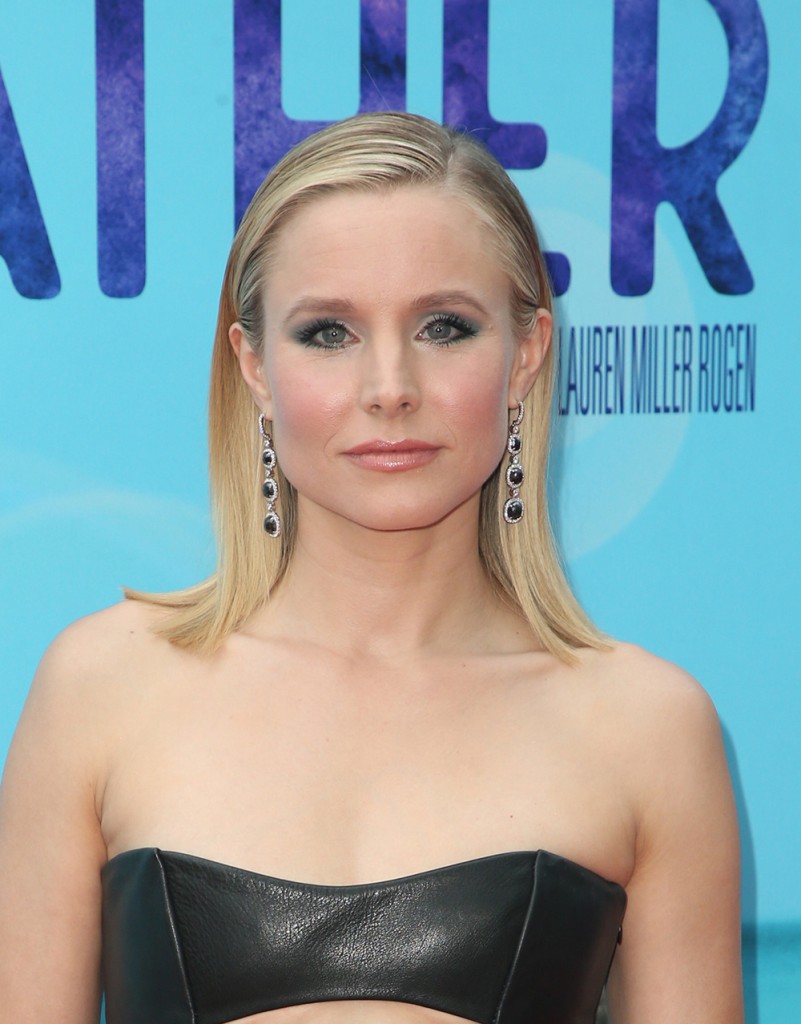 When I got home from work on Tuesday night, my Facebook feed was inundated with posts from excited Veronica Mars fans. The beloved cult show starring Kristen Bell is the latest to make a return to the small screen. Yep, another revival, but for whatever reason, this one I don’t mind quite so much. The show’s creator, Rob Thomas, hinted that the return might be on the way in a tweet he posted on Monday.

Just remembering those glorious days of yore, wishing I could relive those years when I had hair. ⁦@IMKristenBell⁩ #VeronicaMars pic.twitter.com/Kcc7T4pLML

Entertainment Weekly reports that the mystery series is returning as a limited series on Hulu. Eight episodes are set to be produced and star Kristen Bell is set to return. If you’re a fan of Kristen’s NBC comedy series, The Good Place, don’t let this news alarm you, filming for the new season of Veronica Mars won’t interfere with her work on that show. No other casting announcements have been made, but it was reported on Wednesday that Kyle Secor, who played Jake Kane, was joining the cast of The Flash for its fifth season, so you may not be seeing him.

Veronica Mars ran for three seasons, from 2004-2007. It aired on UPN for two seasons and on the CW for its third. In 2013 Kristen and Rob started a Kickstarter campaign to make a sequel film and 91,585 fans raised over $5.7 million for the movie, which was released in 2014. Hulu has yet to comment about the deal on the revival, which is not yet final.

Not surprisingly, social media was abuzz with joyous celebration after the news of a revival was reported.

With news of #BuffyTheVampireSlayer and #VeronicaMars reboots, I have to say that I am

A) Nervous
B) Excited
C) A teenage girl?

I have more than 500 notifications. My phone keeps making noise. And every one of them are basically having heart attacks including me. @hulu better have Veronica Mars on their site because THIS IS MONEY and fans of #VeronicaMars will pay to watch the show.

Please tell me this #VeronicaMars revival thing isn't just a figment of my imagination! Please please let this actually happen. I'm so excited. Marshmallows for the win! I'm still not over that cancellation… #VeronicaMarsRevival pic.twitter.com/R9QhHVkU4W

Is everyone else as excited about this as the “MARShmallows” on Twitter? Netflix successfully revived Gilmore Girls, so I’m curious if Hulu can make the Veronica Mars magic happen again. 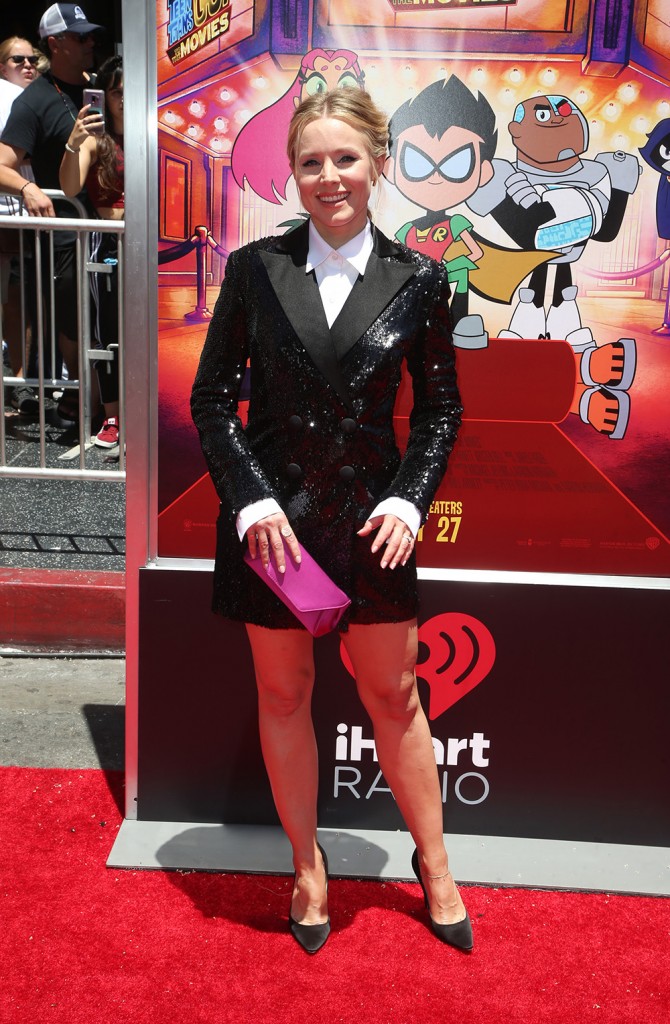 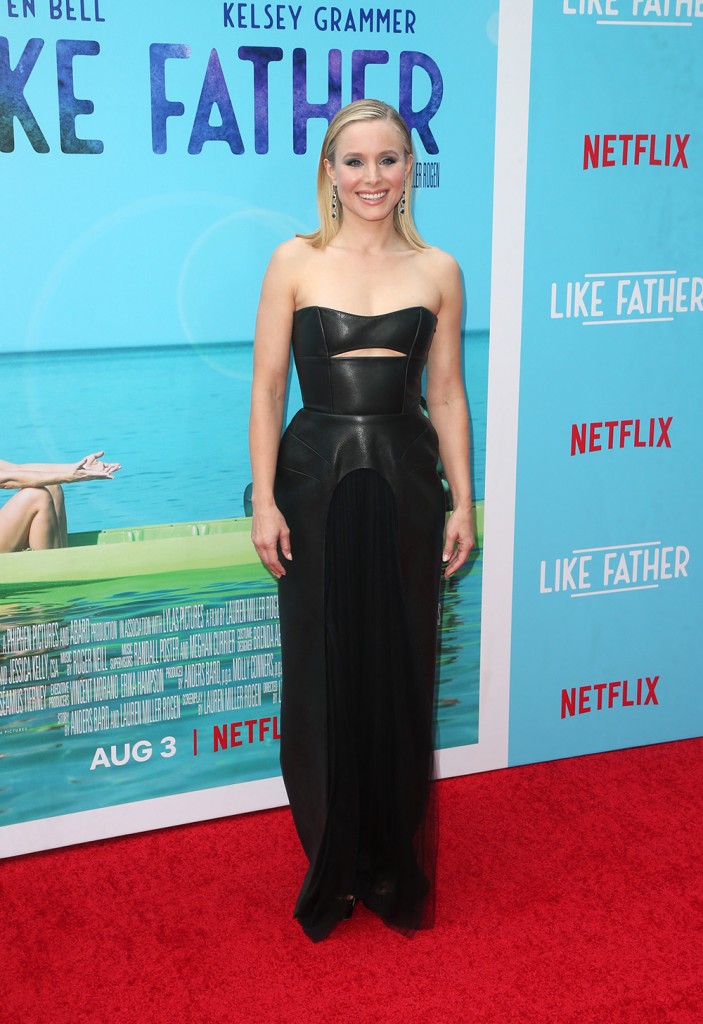 23 Responses to “‘Veronica Mars’ is probably getting a revival at Hulu, with Kristen Bell set to return”