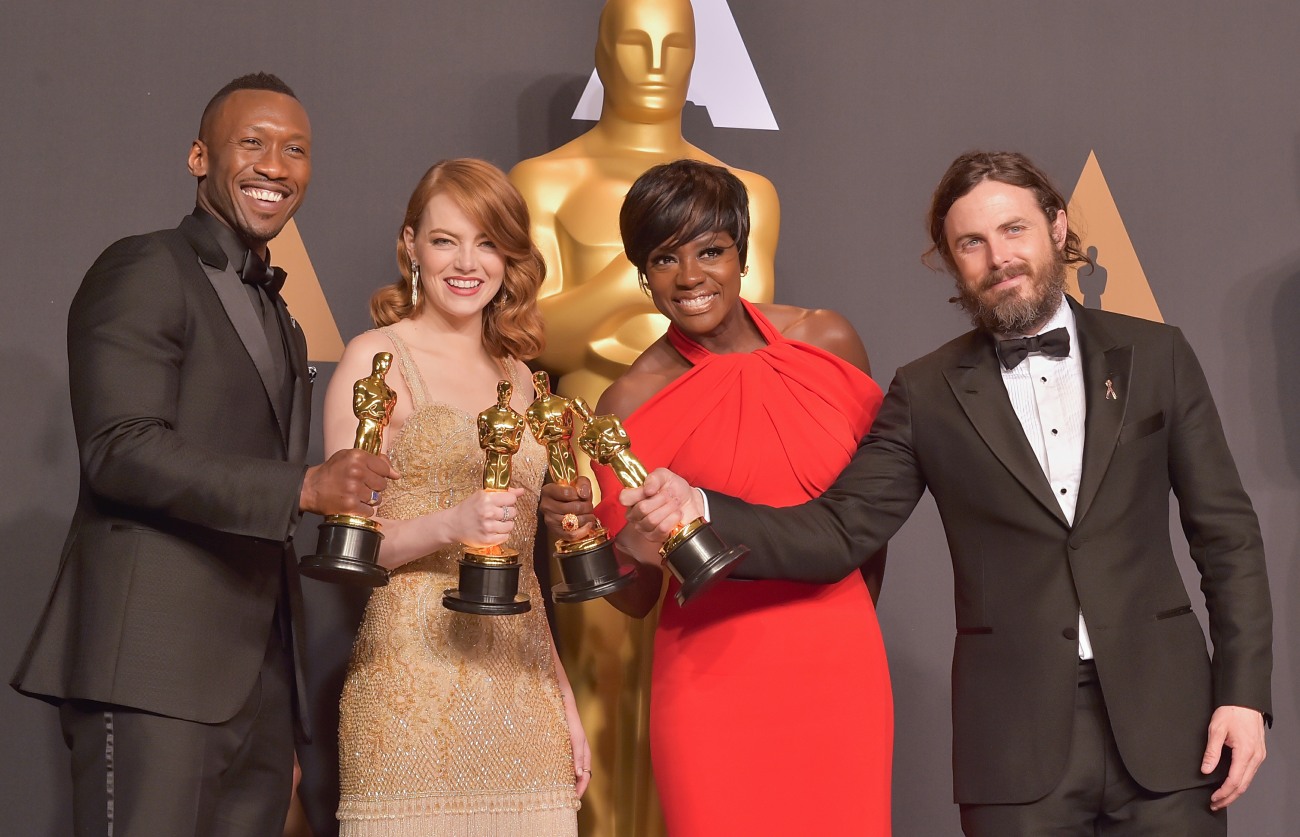 A month ago, the Academy announced some big new changes they were making to the annual Oscars. The Oscars are basically on life support at the moment – viewership is way down, and the Oscars are generally seen as less and less relevant with each passing year. It doesn’t help matters at all that the old white dudes who make up the biggest part of the Oscar-voting demographic want more white people to get Oscars for making boring, awful historical films.

One of the new changes for the Oscars was supposed to remedy that: the Academy announced that they were adding a “Popular Film Oscar,” so that blockbusters and movies like Wonder Woman or Black Panther could be nominated for something. The decision to add this category was seen as especially patronizing, like the Academy is already preparing for the fact that their old white-dude voters will not nominate an actual popular film in the “real” categories. So after that feedback – “this is patronizing as hell, dude” – the Academy has backtracked.

The Academy of Motion Picture Arts and Sciences is postponing the introduction of the new “popular” Oscar category it had intended to introduce at its upcoming 91st Academy Awards on Feb. 24. The Academy announced Thursday, following a special meeting of the board of governors on Wednesday morning, that it is shelving the idea for the moment and will not launch the proposed new award at the next Oscar show, but it said it will continue to discuss the idea for the new award and “will examine and seek additional input regarding the new category.” The announcement explained that implementing the new award nine months into the year “created challenges for films that have already been released.” The Academy did not provide any timeline for when further details about the new award might be decided.

“There has been a wide range of reactions to the introduction of a new award, and we recognize the need for further discussion with our members,” Academy CEO Dawn Hudson said Thursday. “We have made changes to the Oscars over the years — including this year — and we will continue to evolve while also respecting the incredible legacy of the last 90 years.”

Hoping to stem falling ratings for the Oscar broadcast, the Academy is looking for ways to attract the attention of mainstream moviegoers. The new award was seen as a way to guarantee that blockbuster movies, like the Marvel, Star Wars and DC Universe films, as well as surprise hits like A Quiet Place and Crazy Rich Asians, would be assured of air time on the broadcast.

You know another way to guarantee that Crazy Rich Asians, Black Panther and A Quiet Place garner Oscar nominations? Actually NOMINATE the films in existing categories. There’s absolutely NO reason why those three films should be omitted from the Best Picture conversation. They were well-made popular films embraced by the public, and not because of some heavy-handed Oscar campaign in January. Gather around, children: back in the day, the Academy voters used to actually nominate popular films that people saw and loved months beforehand. Weird, right? 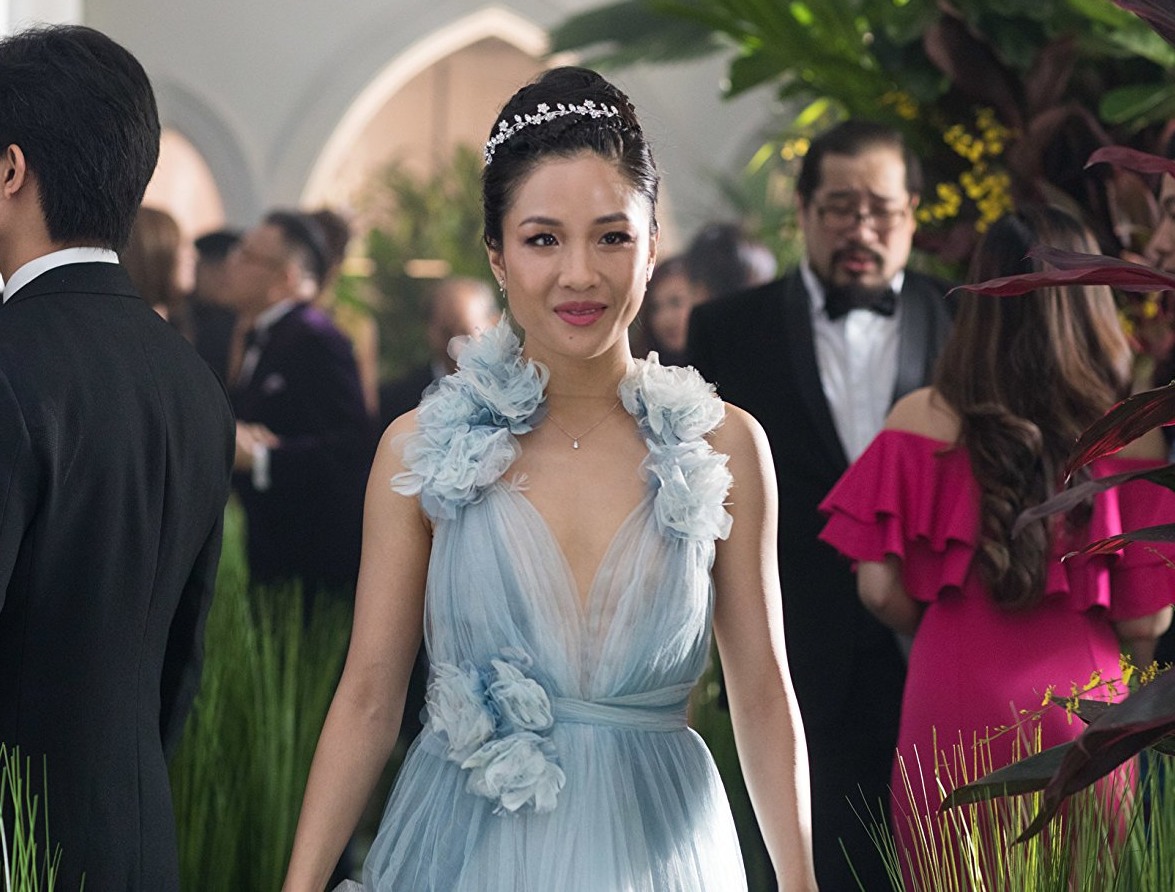 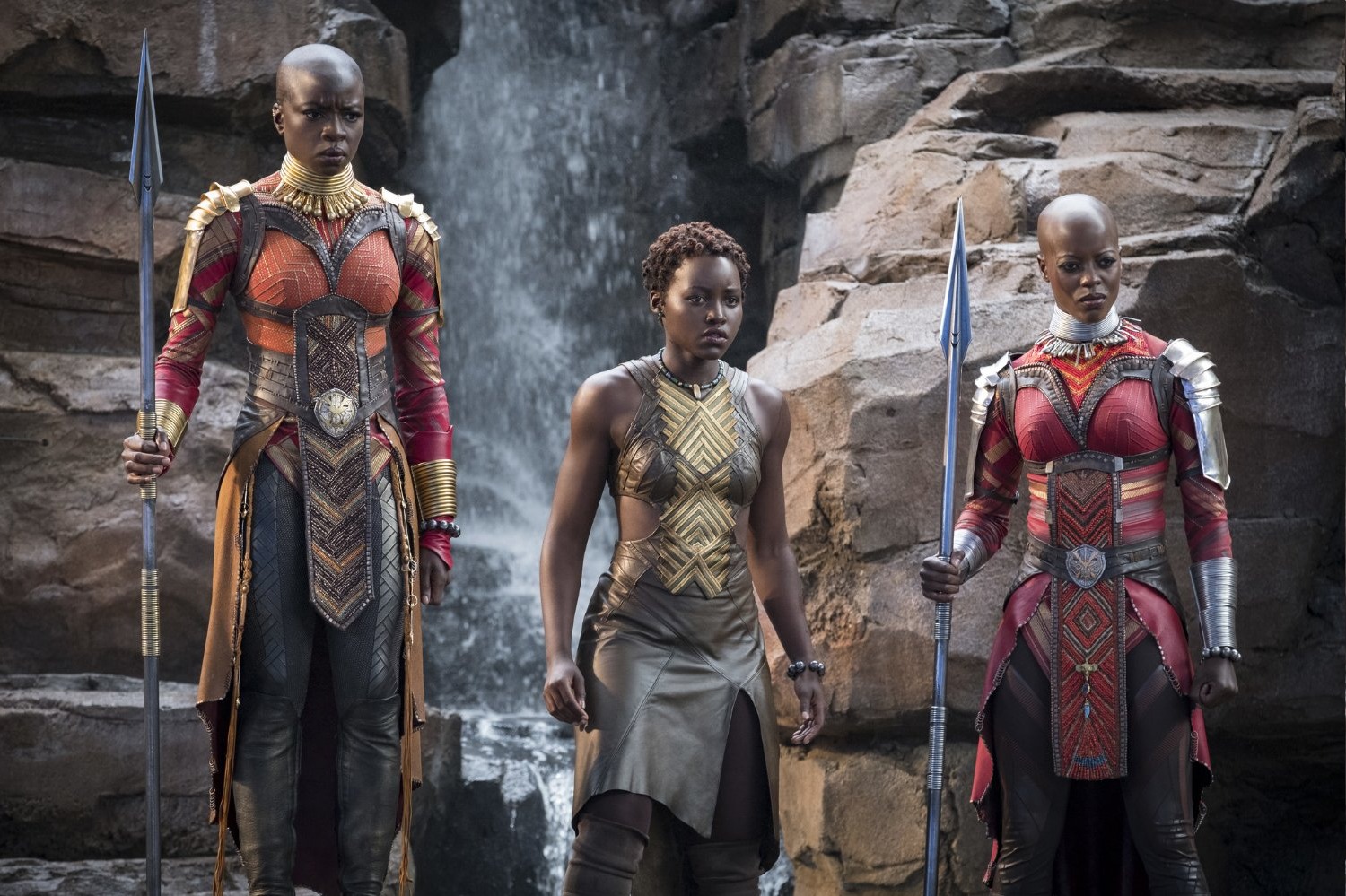