John Mayer claims he’s slept with a ‘soft 500’ people, and to those people I say “ew” 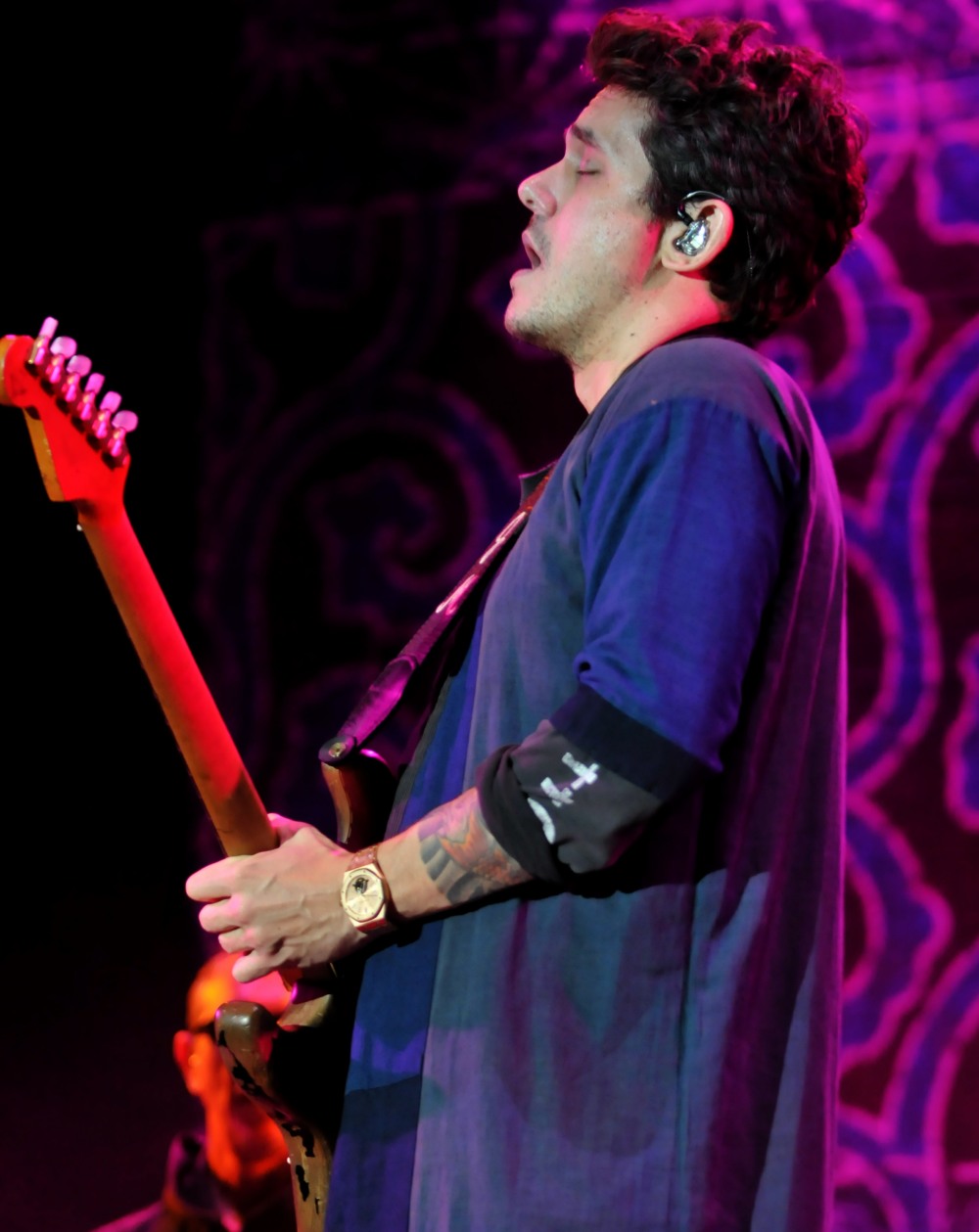 Over the past month, I’ve seen dozens of supposedly “scandalous” headlines about John Mayer, mostly from interviews he’s given. I have no idea why Mayer has popped up and why he’s talking so much this month, and is it cool if I don’t spend too much time thinking about it? I assume he’s got new music or something. Perhaps John Mayer just gives interviews because he likes to hear himself speak, and because he’s an unrepentant narcissist who likely calls out his own name during sex? Probably that too. In any case, John Mayer is saying words for some reason. Words about sex and sexual partners. Some highlights from his “Instagram Live” show Current Mood:

Why he gets rejected by women: He thinks he became “PR poison” for many people. “I don’t think that people are into the idea of like, ‘I snagged John Mayer.’”

I’m old enough to remember a time when John Mayer was thought of as a sweet and harmless singer of cheeseball love songs, and yes, there were a lot of girls/women who were into him back then. That was about 17 years ago. He was arguably still interesting when he dated Jessica Simpson, just because they seemed like such an oddball couple. But by the time he got around to dating Jennifer Aniston… I don’t know, I think most women of any sense would have run screaming from him. That was why I always side-eyed Katy Perry too: she was on the upswing and he was on the downswing, but she acted like she won some big prize. I’m sorry if you’re one of the “soft 500” women to bang John Mayer in the past decade, but he’s been solidly terrible and gross all this time.

As for the “soft 500” number… I mean, I assume most rock stars/singers have those kinds of numbers. I find the idea of having that big of a number to be unhealthy, but I’m not going to judge. Just imagine what people would say if a lady rocker said her number was a “soft 500” though. *imagines Bonnie Raitt throwing down a “soft 900” number* 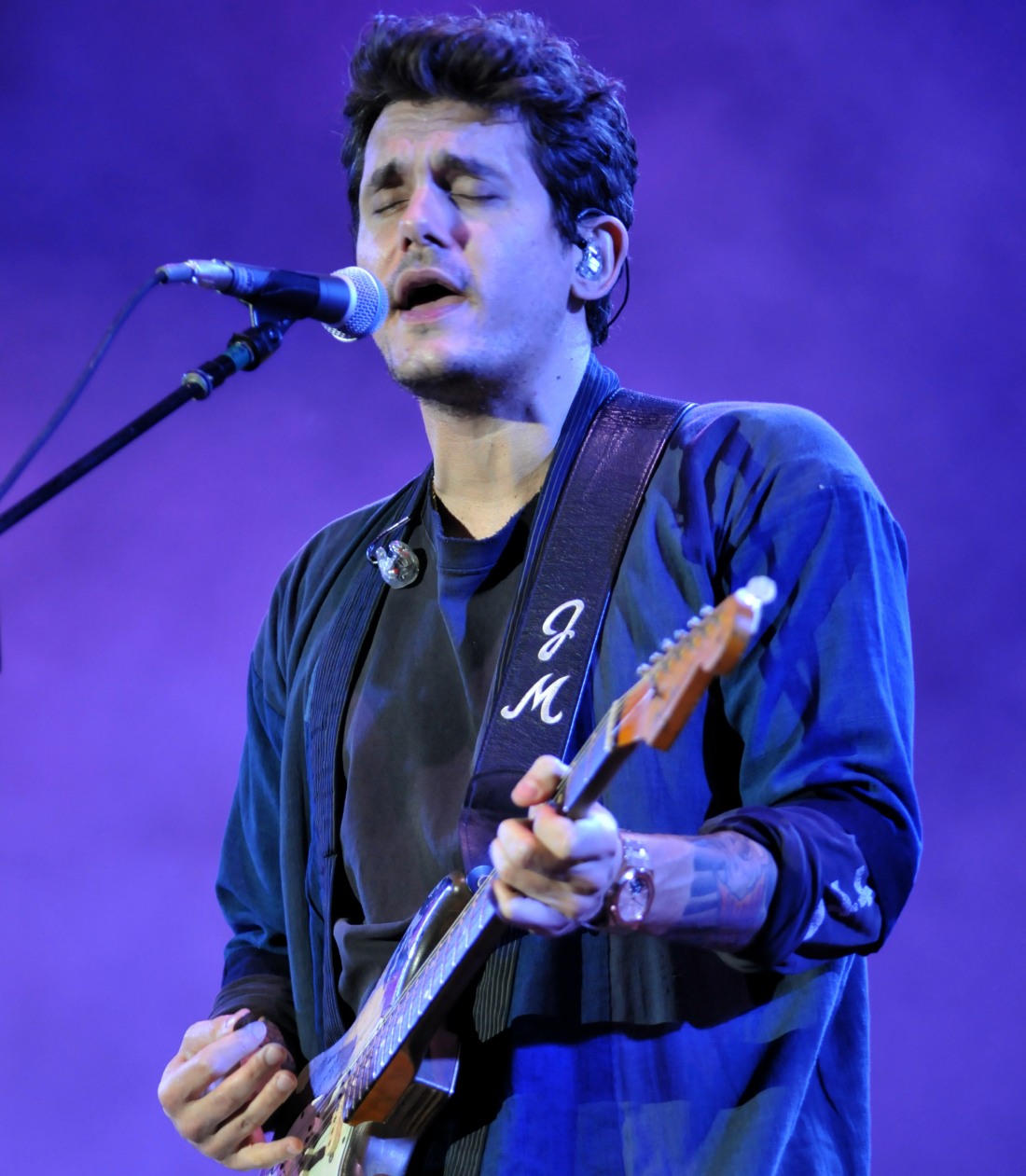 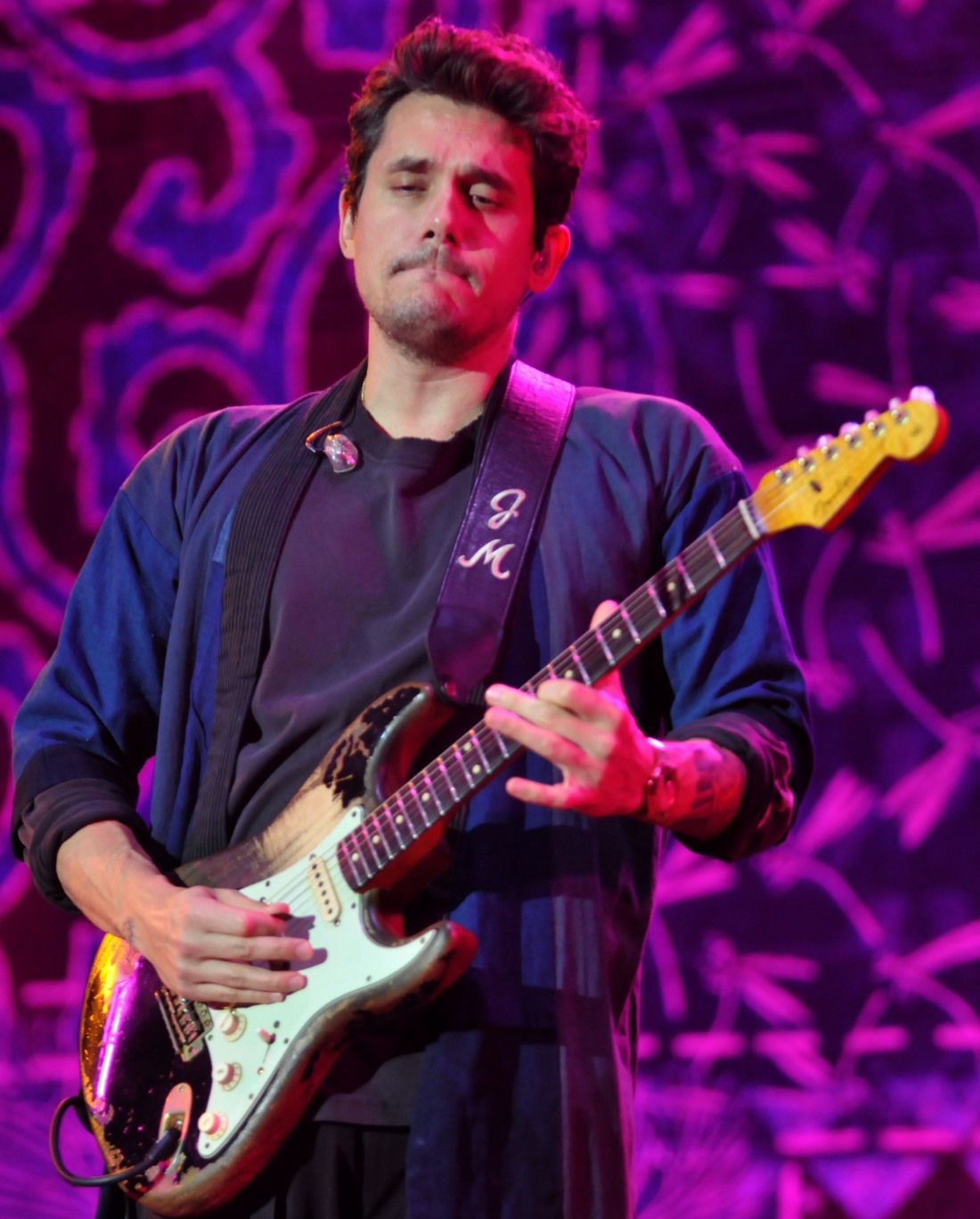