Post Malone spent $40k on Postmates mostly on food, how is that possible? 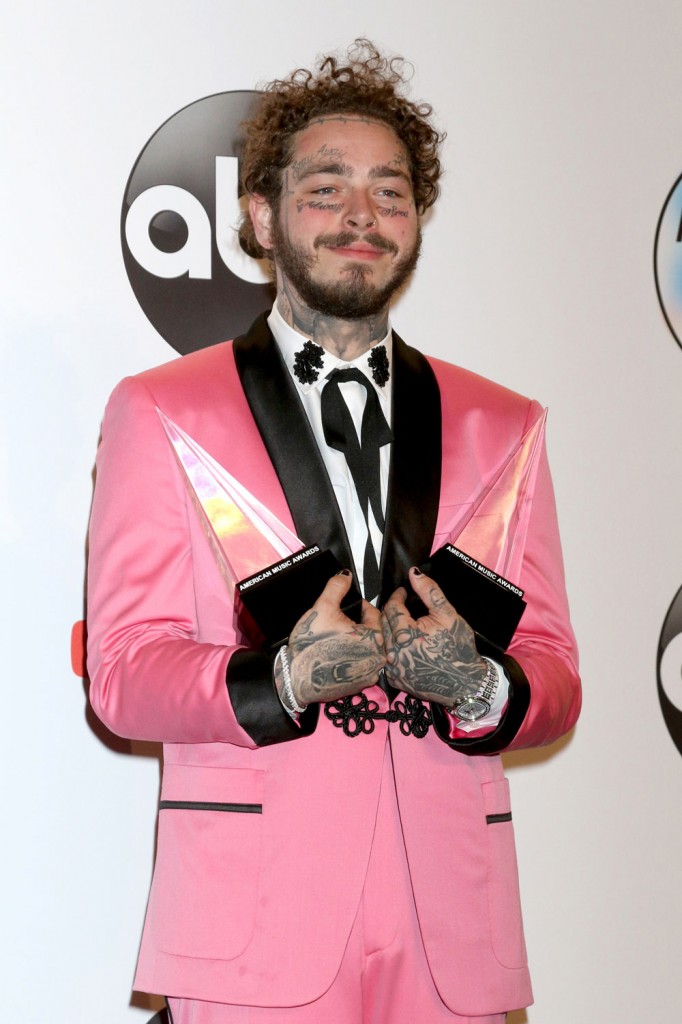 I live in a rural area where Postmates isn’t available yet. If you’re like me and have been ignoring it because it’s of no personal benefit to you, Postmates is a city-based delivery service for just about anything, but they mostly deliver food. They’re getting a ton of free publicity from celebrities who use it. We heard that Jessica Simpson uses it a lot, although the exact amount is probably not as high as reported. Chrissy Teigen once ordered 200 limes when she wanted just five and of course she tweeted about it because that’s her job.

Postmates published an article revealing that musician Post Malone is their number one customer, having spent around $40,000 the past year. He orders large amounts of food, like $8,000 worth biscuits from Popeyes. He’s on tour and he has a huge entourage so that’s how it adds up. Postmates revealed some of the other things he ordered and it sounds like standard musicians-on-tour drink supplies.

Whether it’s in the studio or on tour, Postmates has become Posty’s best friend. He ranks as our #1 most dedicated customer: having ordered nearly 3,000 total items, on more than 660 orders, in 52 different cities nationwide.

Of the 289 different merchants that he’s ordered from on Postmates, he goes “psycho” for Popeyes. Who else can proudly say that they’ve postmated $8,000 worth of biscuits to a Coachella party? Postmate Malone can.

This year, Post Malone threw a rager by supplying $850 worth of party supplies in minutes. How does Postmates Malone party?

Think that’s a big tab? It’s only a fraction compared to the $40,000+ Posty has spent on Postmates in the past year.

Everyone knows that in order to love others you must first love yourself. And we think Post Malone qualifies: He tipped one of his Postmates his unreleased CD. Kind of a win: win if you ask us.

You can tell a lot about a person from their Postmates order history. What would you do with calcium crickets, latex gloves, and $100 of buffalo sauce? We’ll let you ask him yourself at Posty Fest in Dallas on October 28th

Does Postmates have a privacy policy that’s like “we can publish any of the stuff you order at any time?” Did they comp some of Malone’s orders after this? Malone hasn’t posted to social media about it, but Postmates did plug his tour, PostyFest. I read through the press releases for Postyfest and couldn’t find anything about a Postmates sponsorship. Also, so many people are tweeting about what a coincidence this is given the guy’s name. It’s definitely a cross-publicity opportunity. I’m hungry for biscuits and fried chicken now. Also I’m thinking about buying new foundation for some reason.

Post Malone spent over $40,000 on Postmates in the past year and it's obviously because his name is in the title pic.twitter.com/PCrUgTB2Bi 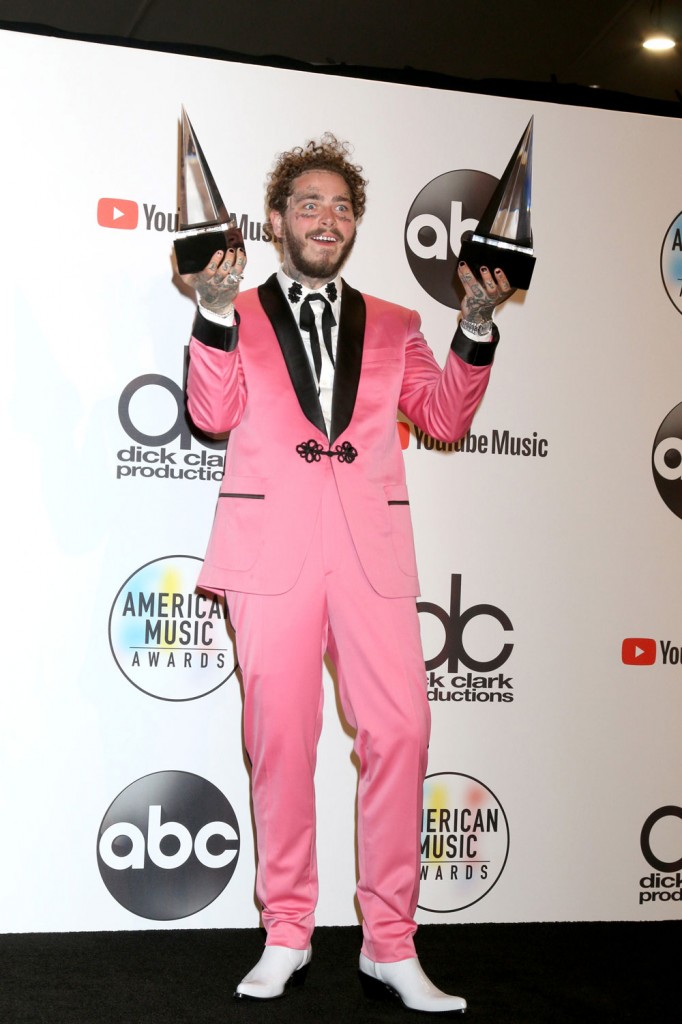 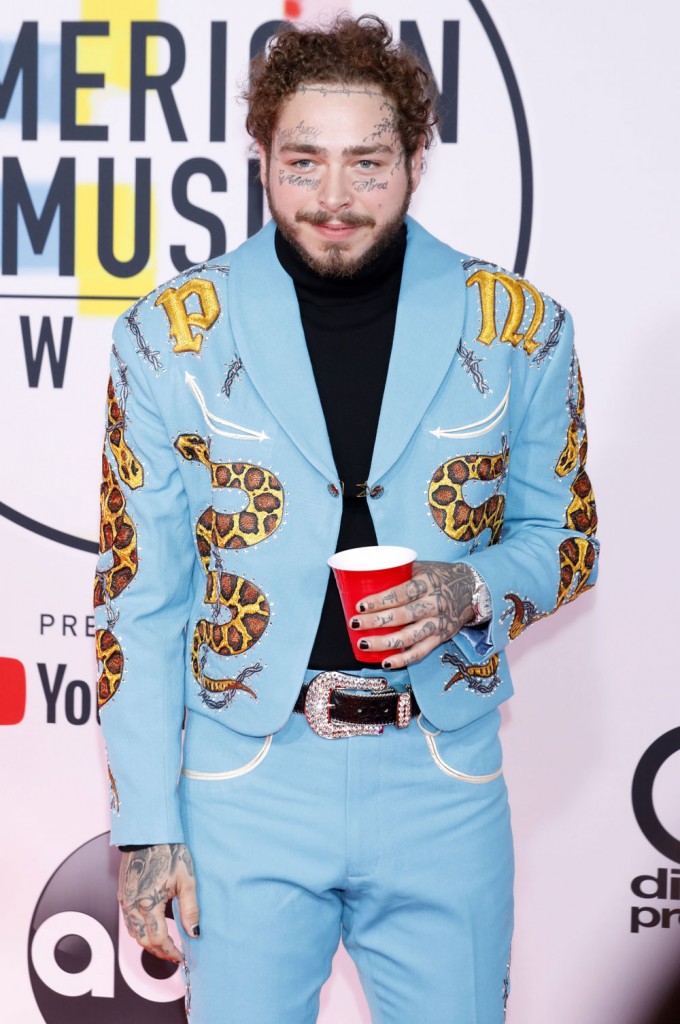 25 Responses to “Post Malone spent $40k on Postmates mostly on food, how is that possible?”