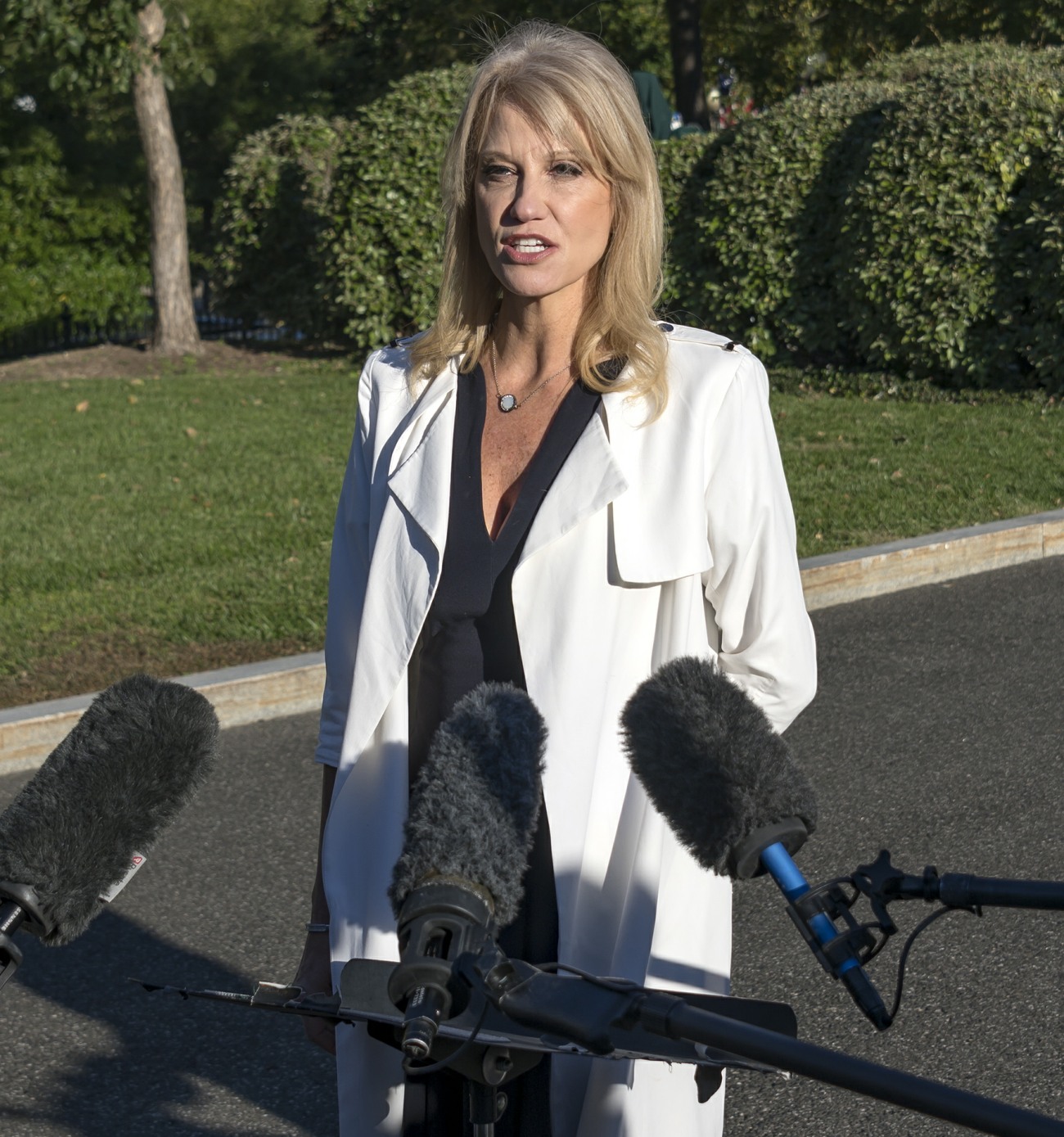 As I continue to say, Donald Trump, the Republican party and the right-wing media outlets have radicalized these domestic terrorists. Trump is the main one, using the language of dog-whistle anti-Semitism and white supremacy and outright Nazism. Robert Bowers, the terrorist who murdered Jewish people in a Pittsburgh synagogue, was like so many Trump-era terrorists: he left large breadcrumbs on social media, detailing his hatred and his violent viewpoint. He was obsessed with the “migrant caravan” story which Trump has been promoting as a racist scare tactic for the midterms.

Bowers frequently posted about the “migrant caravan,” a group of several thousand refugees walking to the U.S.-Mexico border from Honduras to seek asylum. Preventing refugees in the caravan from entering the United States has been a major talking point among right-wing commentators and President Donald Trump, who has spoken about it in recent pre-midterm election stump speeches.

Bowers’ anti-Semitic posts and his apparent disdain for the caravan are tied to a viral image that appears to show refugees hopping onto the bed of a truck with a Star of David on the side. The image has been widely shared on far-right forums like 4chan and the Russian propaganda operation USA Really. He reposted a screenshot of a video of the caravan that had aired on Fox News, as well as other networks, that does not mention the symbol.

That link is crystal clear: Trump, in conjunction with Fox News and right-wing propaganda sites, spread these conspiracies about the caravan to rile up their racist base. And the racist base listened, and decided to send pipe bombs and load their AR-15 and shoot up houses of worship. But to Trump’s senior advisor Kellyanne Conway, the real culprit is… comedians who make jokes about religion. Yes, she’s trying that. She’s also claiming that the people in the Trump administration are the REAL victims.

CONWAY argues the real victims are White House staffers like her: "The kind of rhetoric that is said day in and day out about this WH, the people who work here, the president, the VP, their families – it's got to stop… In this case the president is leading the country to heal." pic.twitter.com/oUuDfgdPUn

Conway tries to frame Pittsburgh shooting as really being about "anti-religiosity" writ large.

"The anti-religiosity in this country that is somehow in vogue… making fun of people who express religion, the late night comedians,.. It's always anti-religious." pic.twitter.com/yw6ZvY1CIQ

Don’t let this a–hole get away with any of this. Jesus, I’m sorry this is such a downer, but I think it’s important to discuss this. Robert Bowers HATED Jewish people. He attacked a house of worship because he had been radicalized by Donald Trump and many others. Enough.

And since he can’t help himself, Kellyanne’s unhinged boss stepped all over her message on Twitter this morning:

There is great anger in our Country caused in part by inaccurate, and even fraudulent, reporting of the news. The Fake News Media, the true Enemy of the People, must stop the open & obvious hostility & report the news accurately & fairly. That will do much to put out the flame…

….of Anger and Outrage and we will then be able to bring all sides together in Peace and Harmony. Fake News Must End!

I never fail to shiver and feel sick to my stomach whenever he calls the media the “true enemy of the people.” Hug a journalist today, because Trump is giving orders to all of his violent Deplorables to target journalists yet again. 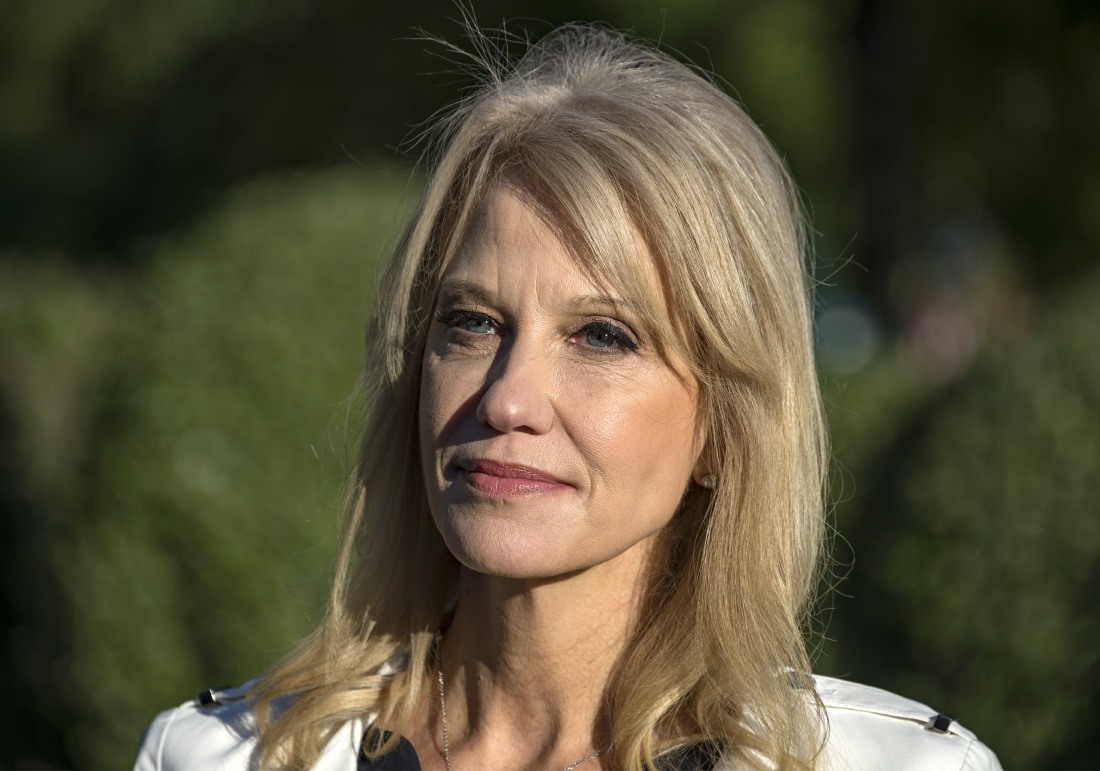