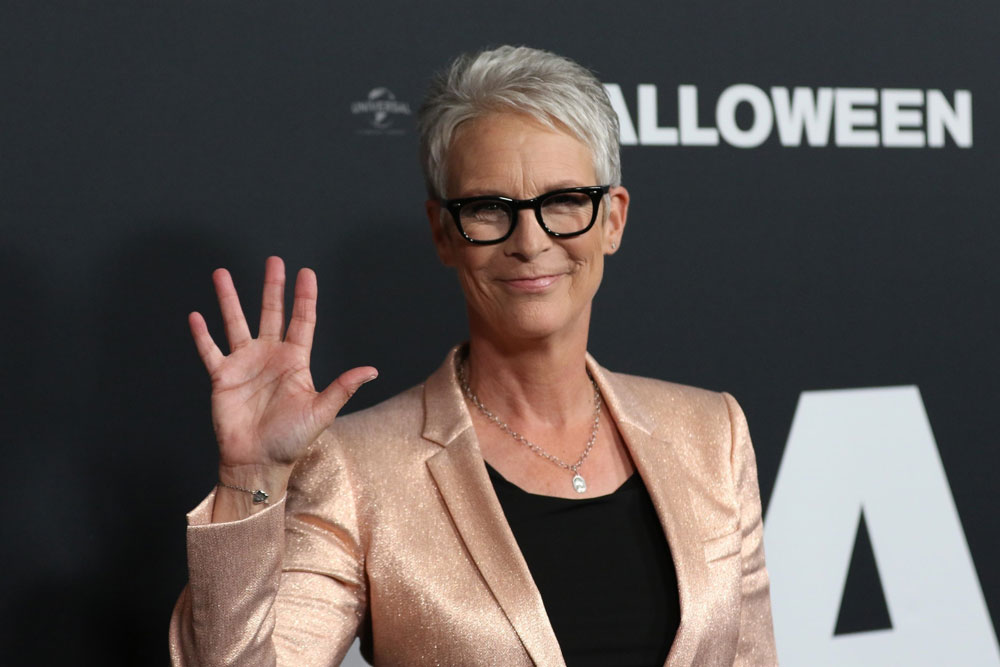 Jamie Lee Curtis has some new sounding quotes in an article with Bang Showbiz. It’s one of those dubiously sourced UK pieces, but I think they’re quoting her interview with Notebook Magazine, which is the supplement to the Sunday Mirror. She’s clearly referring to the liar-in-chief when she’s asked about what she finds the scariest. She says liars and gaslighters basically, and explains that there are people who just believe whatever they say. I agree wholeheartedly.

Halloween was top at the box office on its second weekend. I saw it last Sunday, the 21st. My small local theater was packed for the matinee and people really enjoyed it. I think Halloween works because it’s a tight horror film with great writing and strong characters. It has that in common with A Quiet Place in that it’s under two hours, it has solid character development and is genuinely scary. There are moments that require that you suspend disbelief but it doesn’t overreach or get too complicated. Hopefully this means we’re getting more horror films at the box office. Anyway here’s what Jamie told Notebook:

When asked what scares her the most, Jamie said: “Liars. People who pretend to be one thing and mean another.

Somebody who says ‘This is orange juice’, and you’re like, ‘No, it’s water’.

But there are people in my country, if they say this is orange juice long enough, you’ll believe it’s orange juice. That scares the s**t out of me terribly – we’re at a time in the world where there are some people who say one thing and mean completely the other.”

All of this. You have 45 saying one thing one day and then claiming the opposite the next even though it’s on tape. He’s done this in the course of a single interview and yet somehow the press isn’t calling it what it is. There are no two equally weighted sides to the truth and a lie. There’s definitely good and evil though, just as there will be people who refuse to acknowledge that while aligning with their own self interests. Fingers crossed that this epic battle we’re fighting in the US is close to settled in a week. Maybe that’s another reason so many of us are seeing Halloween. We really want to see an older woman kick the boogeyman’s ass. 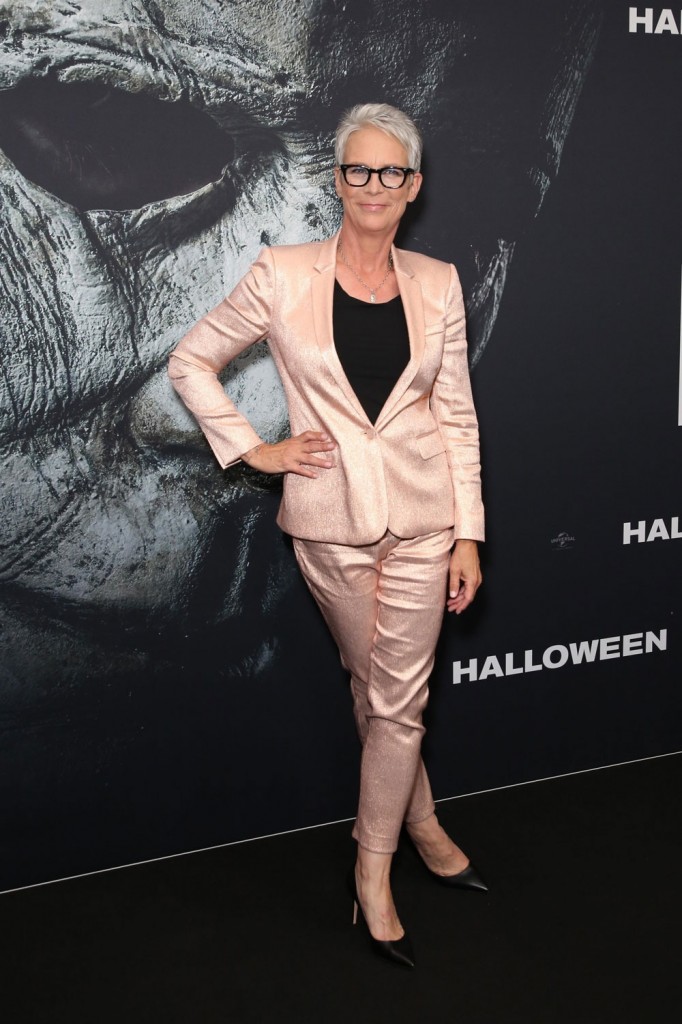 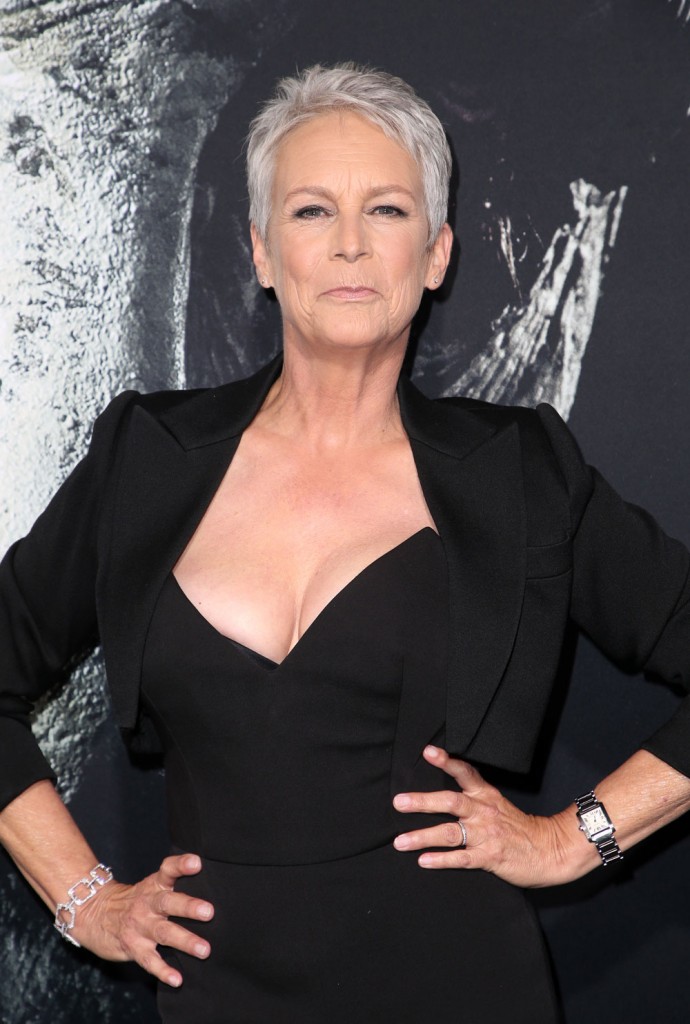 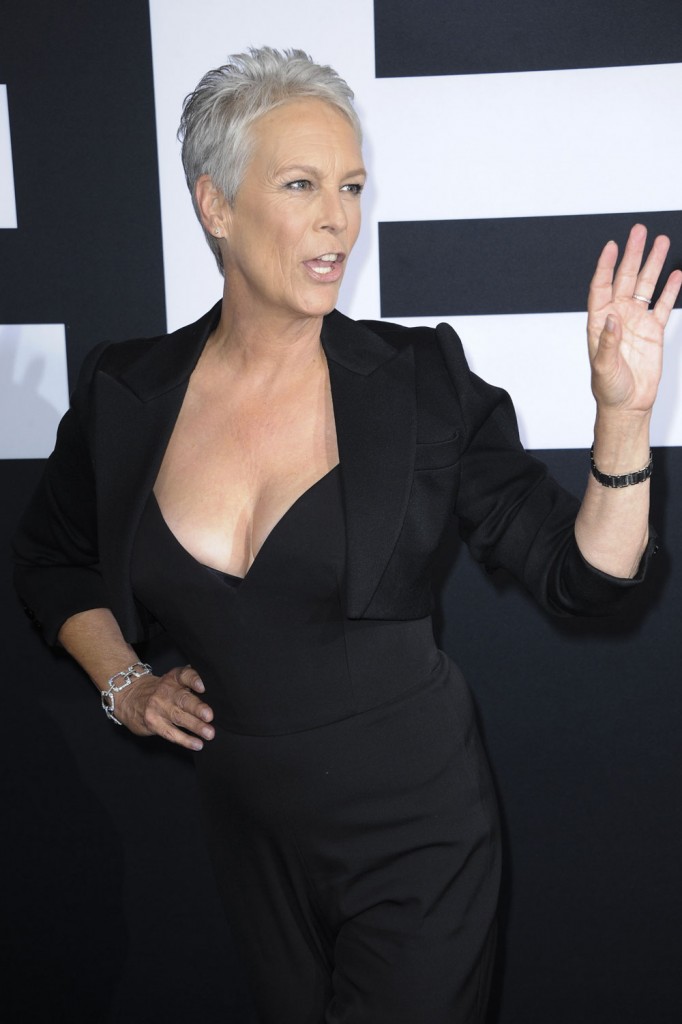