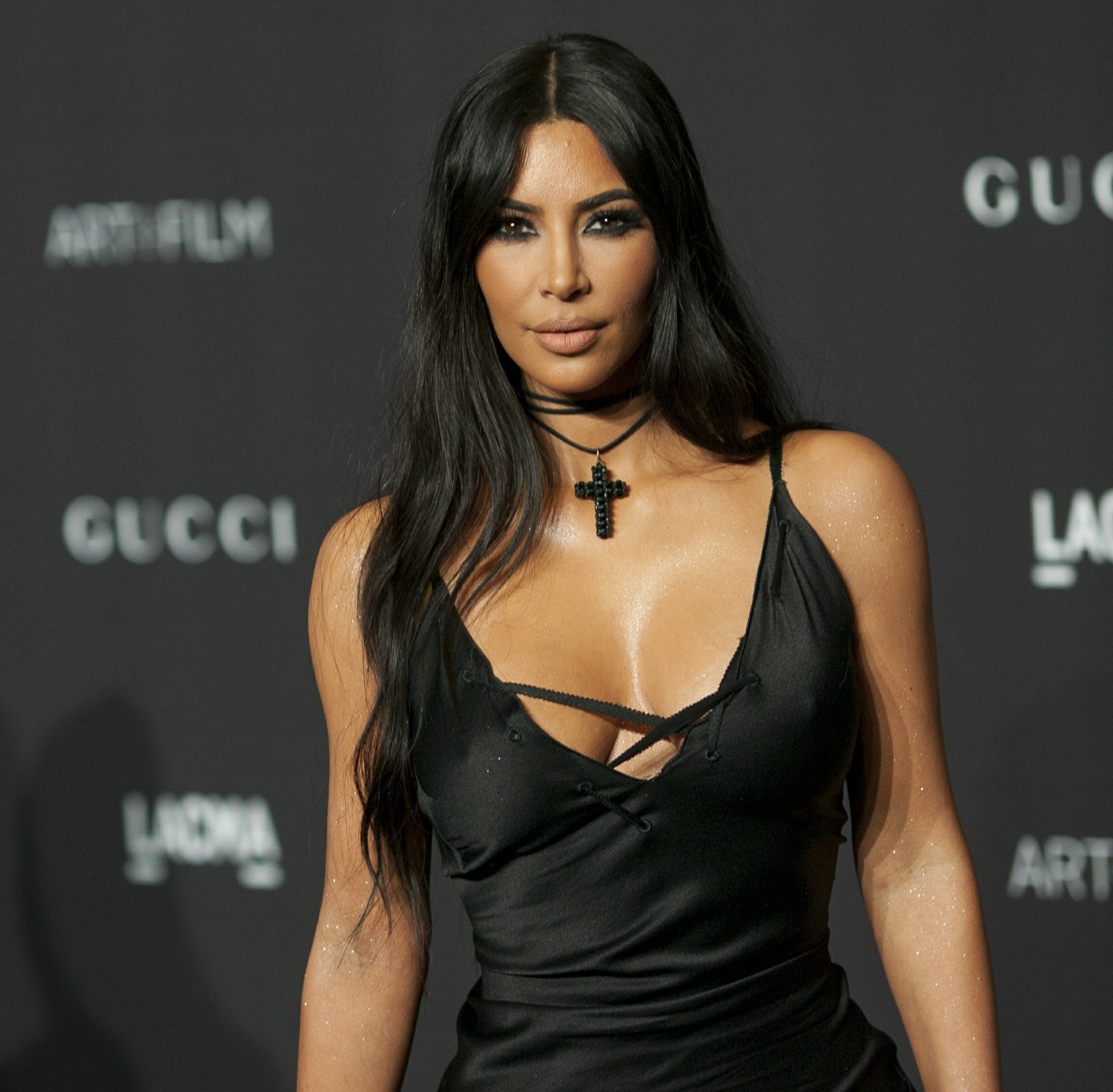 When a celebrity is promoting some new perfume or cologne endorsement – or perhaps they have their own fragrance line – they’ve started to stop by The Cut for their “Scent Memories” feature. So it is with Kim Kardashian, who is promoting her KKW Body Fragrances. I enjoy a good perfume, and I don’t mind cheap perfumes, just as long as they’re generally pleasant. Like, there are still a couple of Victoria’s Secret body sprays that I still enjoy (although most of them are not great). I’m saying this because… I’m probably the target market for KKW Body Fragrances, even though I would never buy a perfume bottle modeled on Kim’s naked torso. But if it came in a different bottle, I probably would try it! I’m still wearing J.Lo Glow. Anyway, here are some of Kim Kardashian’s scent memories:

My first scent memory is: It has to be baby shampoo. And Johnson & Johnson baby lotion. I love that smell.

Regret smells like: In-n-Out cheese fries and a cheeseburger. Or McDonald’s McGriddles. Maybe more McDonald’s because I don’t really regret when I go to In-n-Out. I’m like Damn that was good and totally worth it. But with McDonald’s, I go overboard and get everything, and then feel guilty. Or pancakes with syrup … and bacon … it just smells like all of that.

My home smells like: Really clean and like tuberose. I always have tuberose candles and they create this really nice scent when you walk in.

The worst smell is: I mean, probably sh-t. Or throw-up. In terms of fragrance, I can’t stand grapefruit in a fragrance.

If I could have one smell on my hands forever, it would be: Lavender hand sanitizing spray. It really calms me, so if it was always on my hands, I’d be into it.

Each of my sisters smells like: Kendall has no scent — which is a good thing. She’s just always smells fresh and clean, and smells like a supermodel; exactly what you think she would smell like. Kylie always smells like one of my original fragrances that have gardenias and jasmine. Kourtney smells like all-natural products. Khloé smells like rich oils; very fruity, but rich in scent. She also likes very white florals.

Kanye West smells: … Rich. I can’t explain it, but like a rich person [laughs]. Like … money, I don’t know! He smells like what you think a really expensive, Saint Laurent fragrance campaign would be.

I smell like: I smell, so good. I layer my fragrances depending on how I’m feeling, because they put me in a mood. I’m always testing new fragrances, so people always come up to me and ask “What is that? That smells so good.” I’ll always have a rich, fragrant, white floral in there, because that’s my favorite; I’ll layer jasmine, tuberose, and gardenia — I’m obsessed. It will be heavy on the gardenia.

There’s an Estee Lauder fragrance called Private Collection: Tuberose Gardenia, which sounds like a major influence for Kim’s fragrance and what she’s basing a lot of her favorite scents on. I have that perfume too and I love it – it’s a gorgeous floral, but it’s not overpowering or sickly sweet. It’s maybe the cleanest gardenia perfume I’ve ever smelled. Anyway, I also hate the smell of grapefruit in perfume (and most things). I think citris is way overused in perfume and soaps.

Also: I sort of don’t believe her that Kanye smells like money, or that he smells rich. But I’ve never smelled him, so who knows. I think Khloe probably likes really heavy scents, and I bet Kylie likes stuff like Opium. 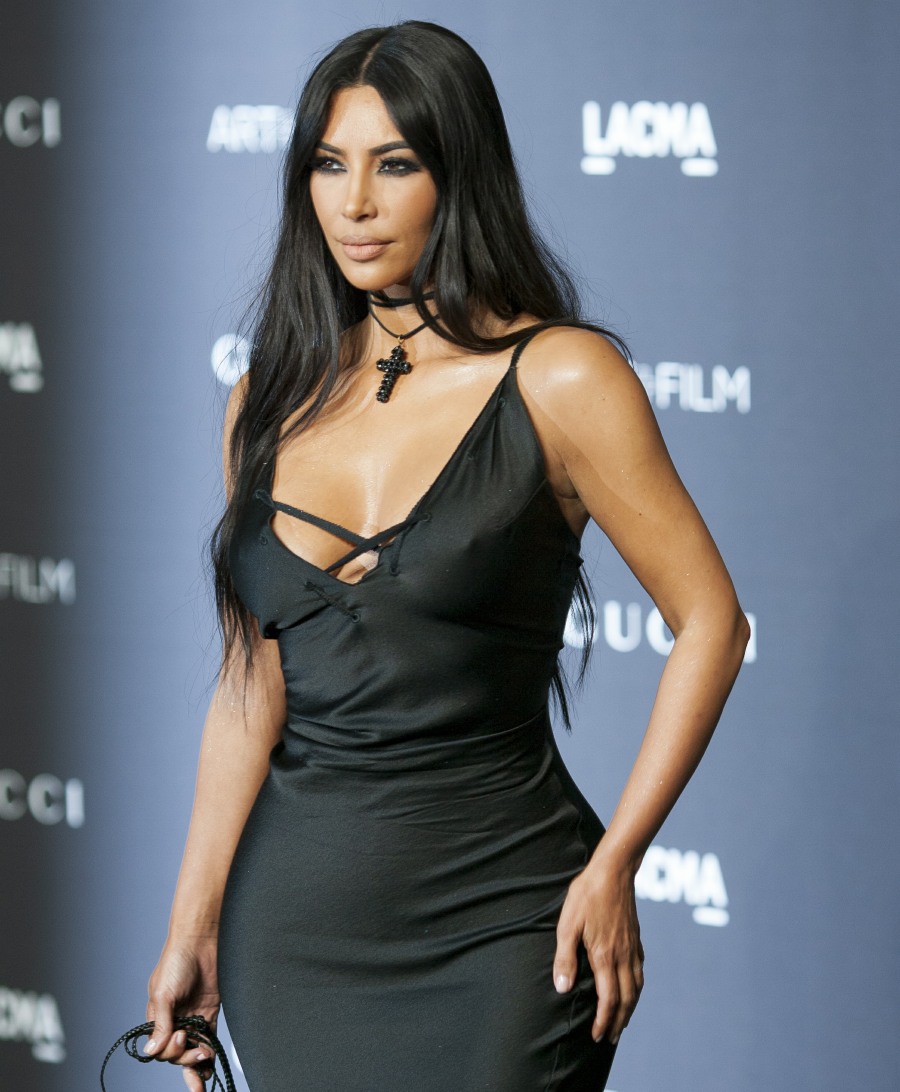