Dolly Parton’s husband took her to McDonalds on their first date: deal breaker? 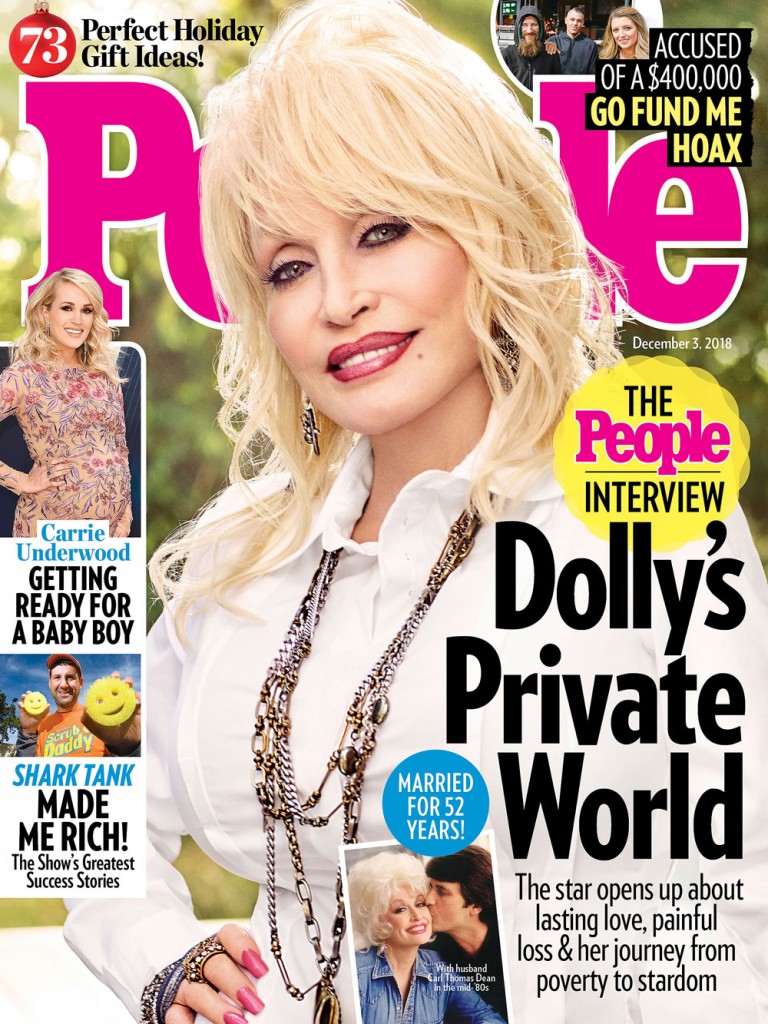 I’m so happy to see Dolly Parton on the cover of People Magazine. She has songs on the soundtrack to Jennifer Aniston’s upcoming Netflix film, Dumplin. The title character, Aniston’s character’s daughter, also loves Dolly and is a fan. I only wish she had a cameo in this. Dolly talked to People about her relationship with her husband of 52 years, Carl Dean. People have a lot of interest in their relationship because Carl is rarely seen in public. In fact I can’t find a photo of him that’s recent, although there are a lot of cute vintage photos of the two of them together. Maybe due to that, there are rumors that Dolly has been in a long term relationship with her female best friend, which she has denied. Dolly told People that Carl took her to McDonalds on their first date. Not only that – it was McDonald’s drive through.

“I’ve been married for 53 years come next May, and my husband and I have a great relationship,” says the star, 72. “We’ve been together most of our lives.”

Dean has long shunned the spotlight and never appears at public events with his superstar wife — and that’s just the way the couple likes it.

“I always joke and laugh when people ask me what’s the key to my long marriage and lasting love,” says Parton, who recorded six new songs for the soundtrack of Dumplin‘, Netflix’s upcoming film (starring Jennifer Aniston) about an overweight teen inspired by the “Jolene” singer. “I always say ‘Stay gone!’ and there’s a lot of truth to that. I travel a lot, but we really enjoy each other when we’re together and the little things we do.”

On her days off, Parton and Dean take mini trips in their “little camper” and have picnic lunches in the Tennessee countryside. They also forgo glamorous date nights for low-key dinners at their favorite local restaurants.

“When I met my husband, he wanted to take me out to dinner. He pulled up to the drive-in window and got our food at McDonald’s,” recalls Parton about their early courtship. “We know a few little places we can go without being bothered. He only likes to go places where he can be comfortable!”

And though Parton certainly loves to get dolled up — “He knows I’m always going to kind of be fixed up for him because I don’t believe in going home and being a slouch” — she is most grateful that Dean sees her inner beauty. “He doesn’t care what I wear as long as I’m happy,” says Parton. “He loves me the way I am.”

I did find an interview Carl did for his 50th anniversary with Dolly. They actually renewed their vows for their 50th. Carl said at the time that he knew he would marry Dolly when he first saw her and that the day he met her “Was the day my life began. I wouldn’t trade the last 50 years for nothing on this earth.” Maybe this McDonald’s story just reveals Carl’s personality. He’s low key, he’s happy to let Dolly be the star, and that works for them.

A McDonald’s trip on a first date might be a deal breaker for me. I guess it depends on the guy and the circumstances. Maybe it would be ok if it wasn’t a date-date and we were just hanging out for some other reason. Also that’s not to shade McDonalds. I prefer Wendy’s, their fries are only a dollar now and I get the free frosty keytag every year, but I just ate McDonald’s yesterday. I should probably cut back on fast food.

A young Dolly Parton with her husband Carl Dean, ca. 1966 They have been married since 1966. #dollyparton #carldean #americansinger #countrystar #countrysinger 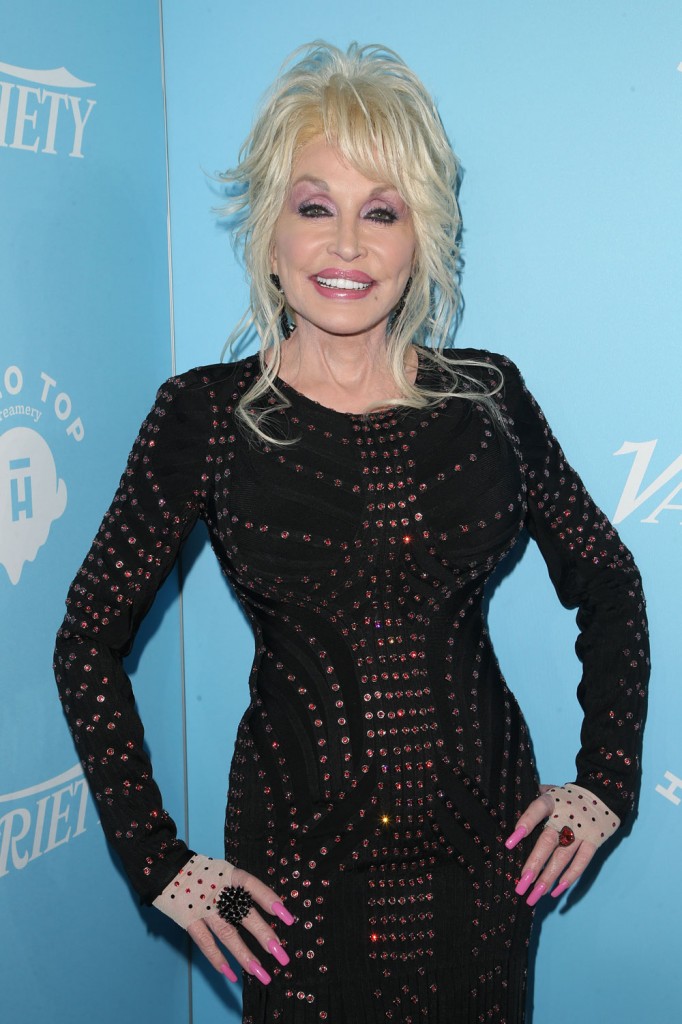 60 Responses to “Dolly Parton’s husband took her to McDonalds on their first date: deal breaker?”