Adam Levine’s advice to men trying to be allies to women: ‘Just be a set of ears’ 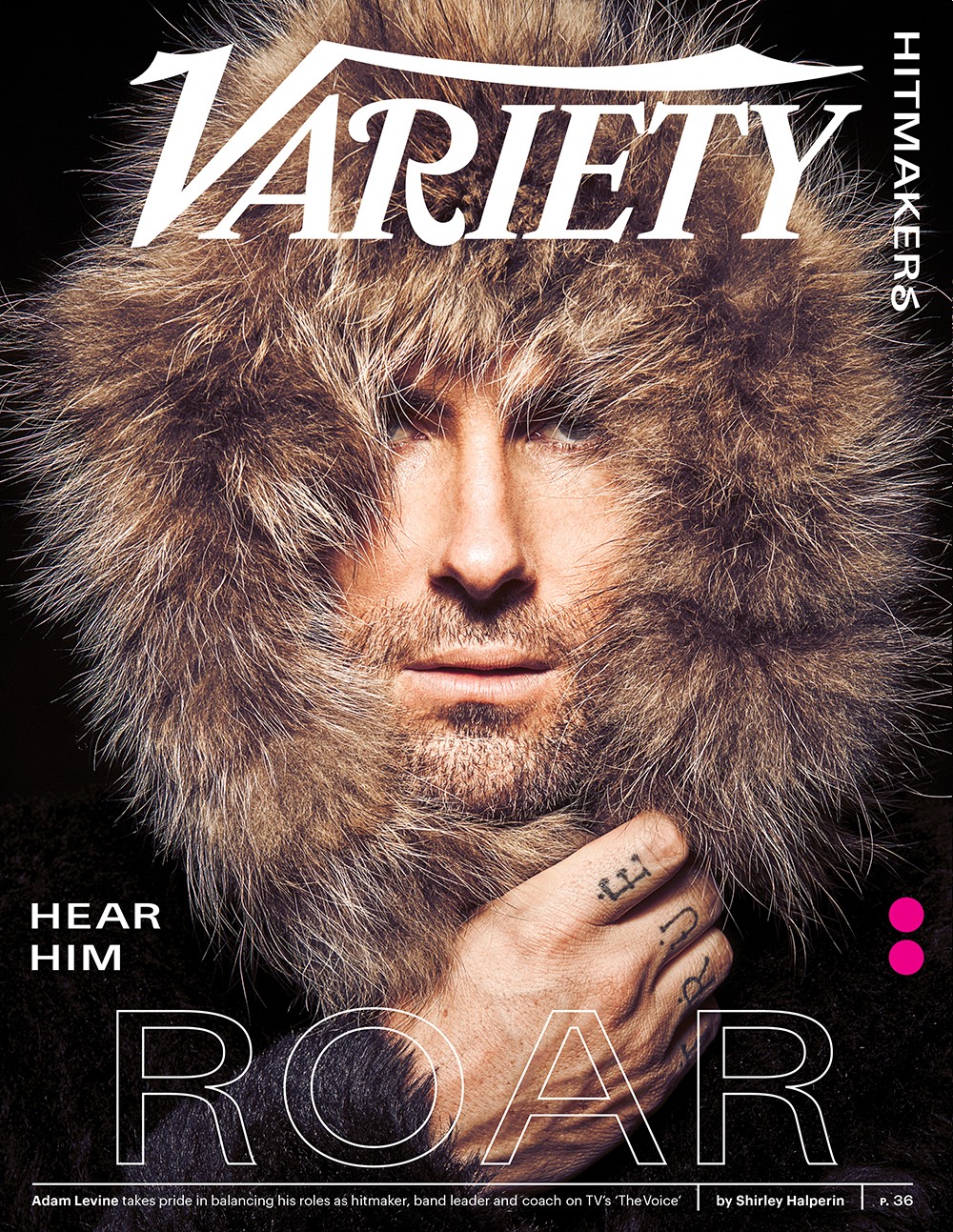 I don’t like Adam Levine, so I do tend to ignore him. I don’t seek out news about him, so I apologize to the people who are really hungry for weekly Adam Levine news. I tend to get tunnel-visioned about my faves, so I just assume that everybody hates the same people I hate. All of this to say… this Variety cover story with Levine is the first interview I’ve read with him in years, and I actually didn’t completely hate him? I mean, he’s sort of d-bag, but he’s far from the worst. Adam Levine has managed to survive and thrive in an industry which has shifted year after year, and what’s weird is that… he’s still thriving? Even after all this time, he’s still making popular music and he’ll be the Super Bowl Half-time performer, and he’s popular on The Voice. It’s really strange how he’s figured out a way to navigate everything and be successful at all of it. You can read the full Variety piece here. Some highlights:

On the backlash to the Super Bowl gig: “I’m still formulating a lot of things.”

On “Girls Like You”: “We had a historic [midterm] election with how many women turned out and ran. Like, hell, we can actually do this! That’s why the iconography of the video is really important — for all of us to remember as men to support these women. Let’s be pillars of strength and support and not approach it from a defensive standpoint, or one that would suggest I know anything about how a woman would feel. Remain reverent to what is happening and not claim to know. Just be a set of ears.

Why he’s connected to the plight of women: “Having little girls. But being a male who is a prominent public figure is a very tricky place to be. There are dangerous waters to navigate. You always want to be on the right side of something you feel passionately about. I have two young daughters, and to think about them being mistreated at all — ever — made my blood boil. So we went for it because I felt that as long as I stayed close to my heart with this concept, I could never go wrong. … In the video, I was doing it for my kids and my wife. If anyone doesn’t understand the intentions, f— ’em.

Why he is now his own manager (after his manager passed away): “I’m almost 40 and have been doing this a long time. I don’t need a babysitter.”

Learning about the TV business: “I’m not in the TV business. I am and I’m not. Anything we approach is done under the guise of how do we do things differently? Not how can we fit in? I think there’s an obsession with regards to fitting in because TV is kind of running scared. There’s this looming storm cloud of tech, which we’ve been experiencing in the music industry for a long time. People are going to stop watching certain types of television like they stopped buying albums and downloading songs. These things are unavoidable. I hope “The Voice” stays on the air for a thousand years. But the truth is, it may not. People want different.

Where is rock music? “Rock music is nowhere, really. I don’t know where it is. If it’s around, no one’s invited me to the party. All of the innovation and the incredible things happening in music are in hip-hop. It’s better than everything else. Hip-hop is weird and avant-garde and flawed and real, and that’s why people love it. … My goal is to make songs that don’t sound dated 10 years later. My main criteria for a song is, can I live with it forever? And if I can’t, I just don’t have the heart to do it. It’s that simple.

“Rock music is nowhere, really. I don’t know where it is.” I think about that a lot, how I came of age during the transition between heavy metal/’80s rock to grunge/alt-rock. And then Britney and Backstreet destroyed actual rock bands and actual rock music. It’s all just pop now, even most of hip-hop is pop now. As for what he says about women is… actually pretty good? He’s not polishing his I’M AN ALLY credentials, he’s just saying “listen to women, dudes.” God, maybe I don’t hate Adam Levine anymore? What is happening. 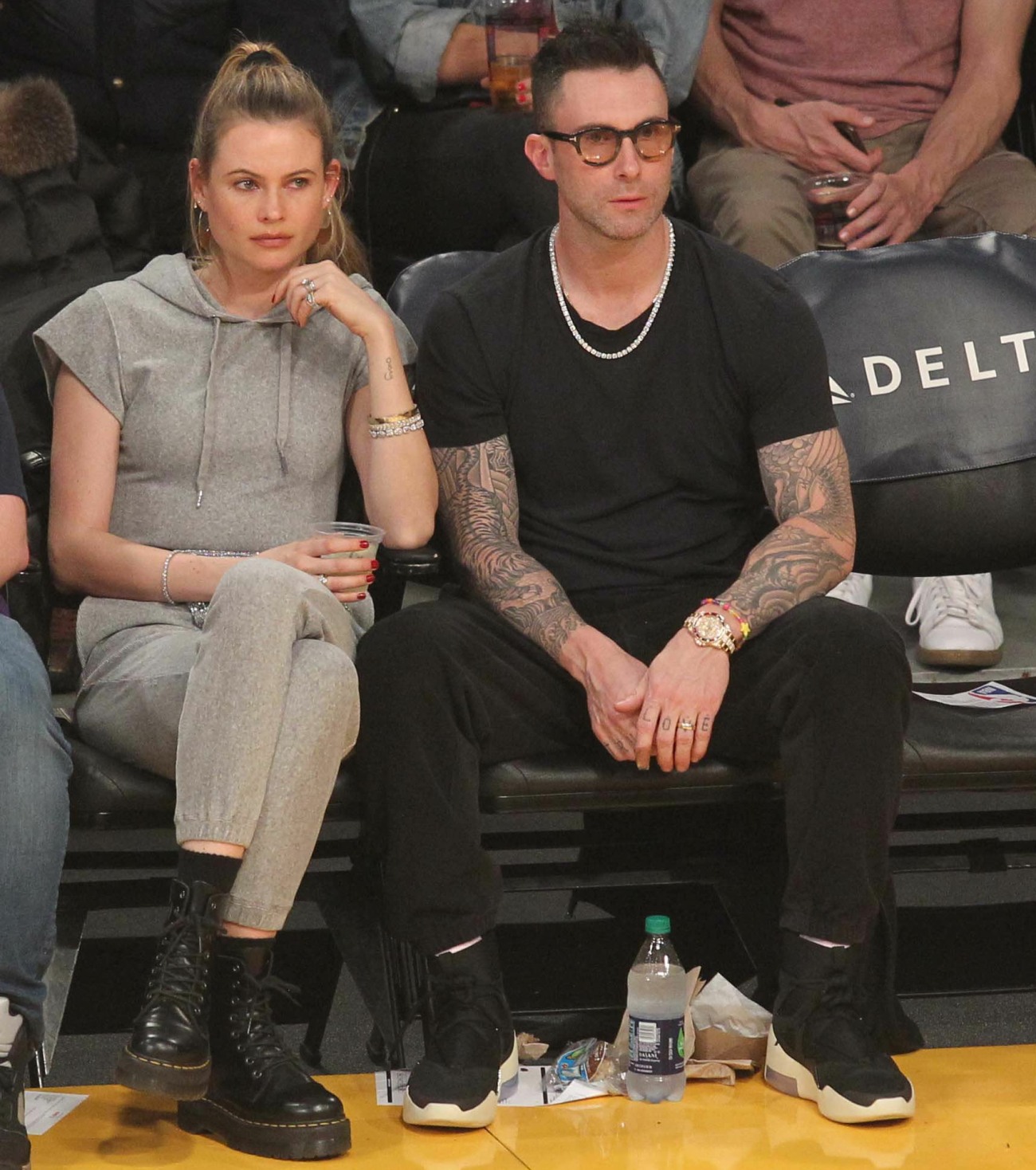 16 Responses to “Adam Levine’s advice to men trying to be allies to women: ‘Just be a set of ears’”