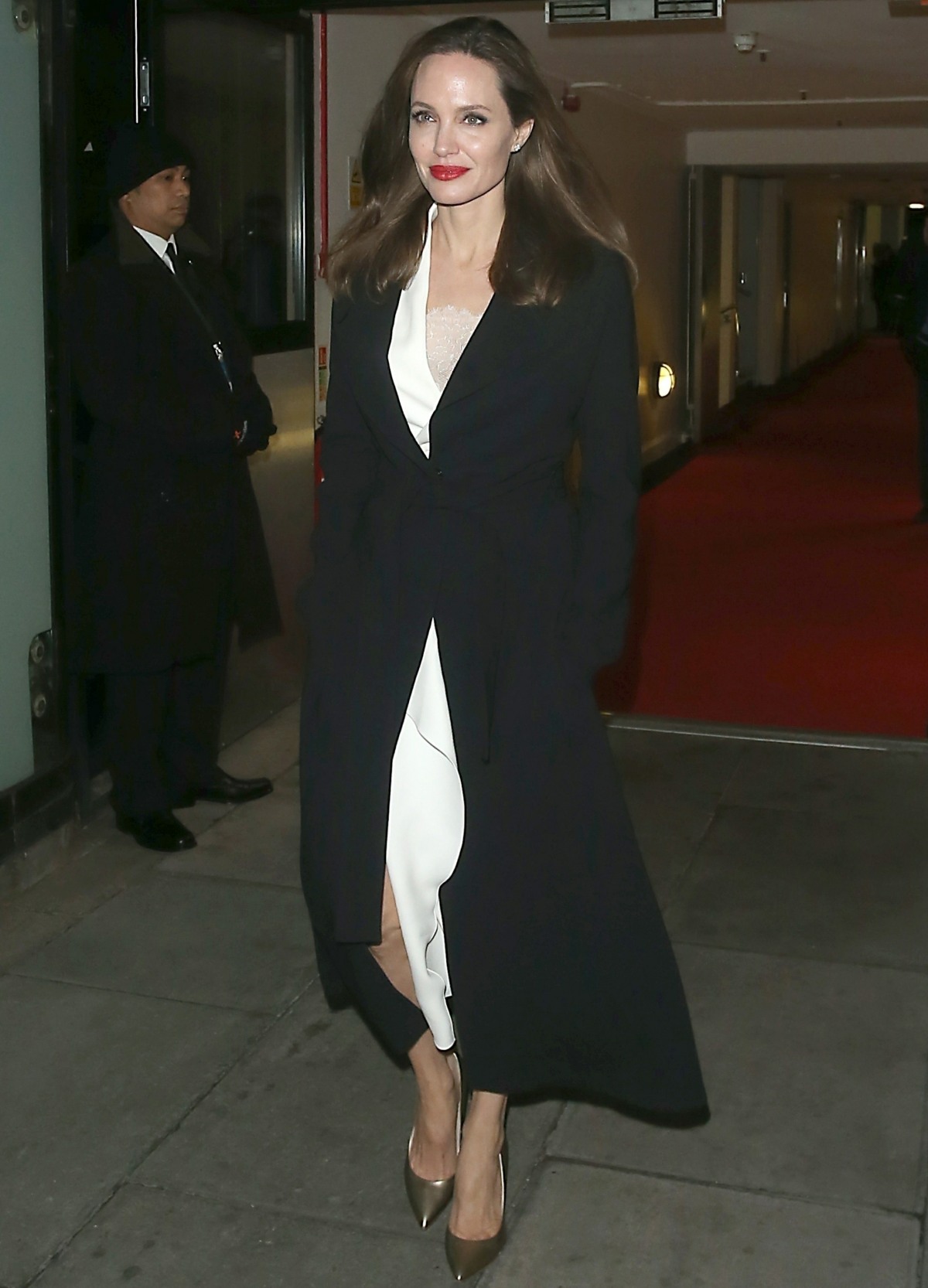 Angelina Jolie and Brad Pitt were supposed to be locked in last minute negotiations with their lawyers this week, and next week. Originally, they were due in court on December 4th to begin their contentious custody hearing, which would decide on custody of the five youngest Jolie-Pitt children. I’m still not 100% sure why they chose to tackle custody first, before they had even worked out a preliminary financial agreement, but I suspect that the financial stuff is tied to custody, as in… if Angelina gets primary custody, Brad will owe her more in support. Still, it feels like after two-plus years, they should be a lot further along. Unfortunately, the process seems to be slowing down – Angelina just asked for an extension while her lawyers negotiate with Brad’s lawyers.

Angelina Jolie and Brad Pitt are locked in discussions to try and reach a settlement on the custody of their children and just asked the court to give them more time with the private judge so they can reach the finish line. According to documents, obtained by The Blast, Jolie filed a stipulation to extend the appointment of the Honorable John Ouderkirk as the judge dealing with the custody issue in their divorce. As we reported, Ouderkirk is the same guy who officiated the Pitt-Jolie wedding in 2014.

Jolie, who notes that Ouderkirk is privately compensated by the two stars, wants to make sure he oversee all the pre-trial motions and requests, and then handles the private custody trial, if necessary. The couple is asking that the judge be extended until December 31st, 2019. Ouderkirk was previously slated to be on board until June, so it seems the stars are making sure they have enough time to reach a settlement without going to a trial.

My reading of this is that the custody hearing – if it happens – will be pushed back until 2019, but both sides are truly trying to settle this part out of court. I still don’t know how I feel about that, incidentally. Like, I do think that an actual custody hearing will be difficult for the kids, but I also think that Brad will probably get more generous terms from an out-of-court settlement deal. Maybe I’m wrong? Like, a year ago, I would have said that Angelina would never even sit down and talk about a deal. But she seems to have softened a bit. Or maybe there’s some other angle I’ve haven’t considered. 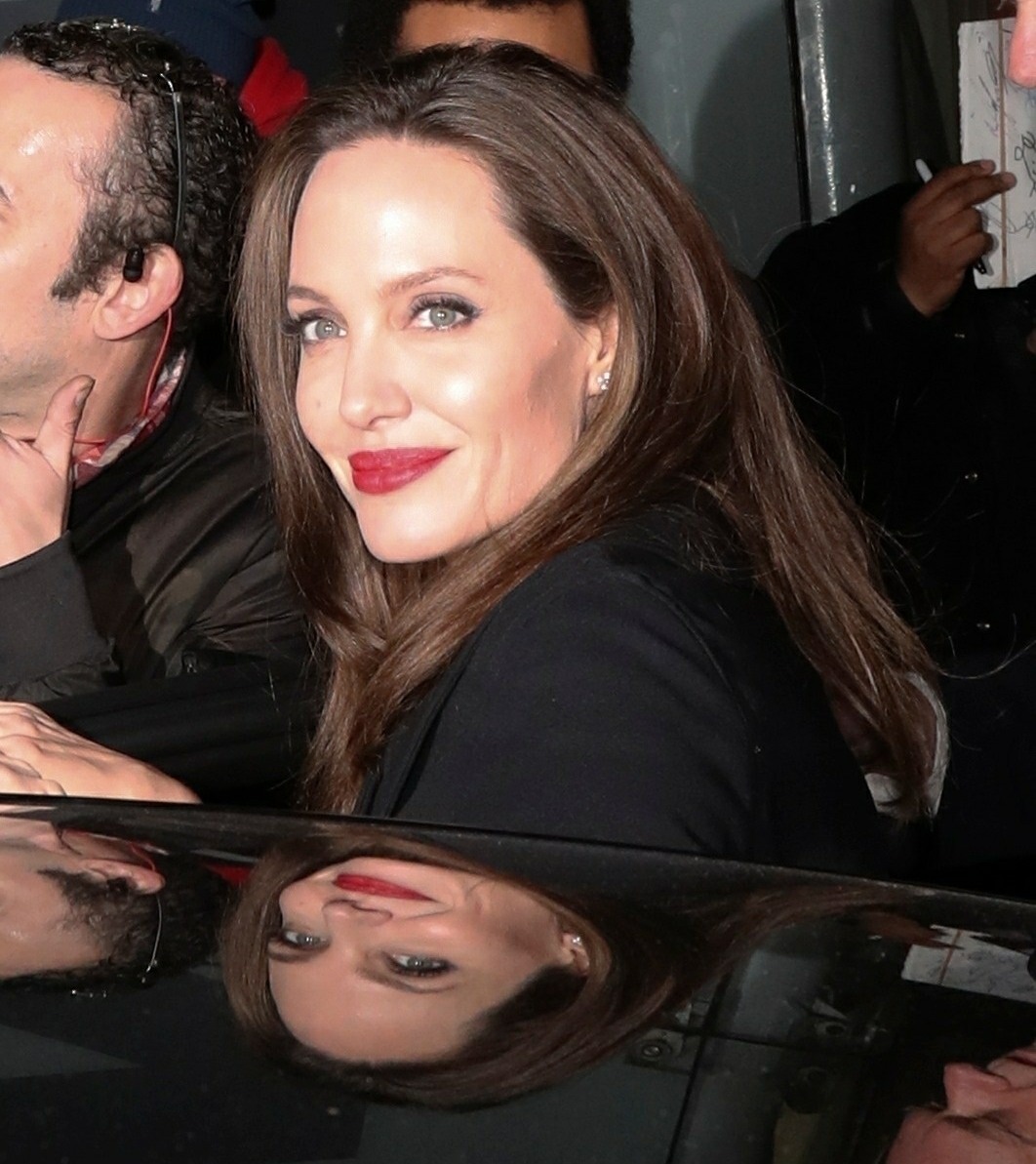