Viola Davis: America is like a generous, respectful uncle who ‘has a record for murder’ 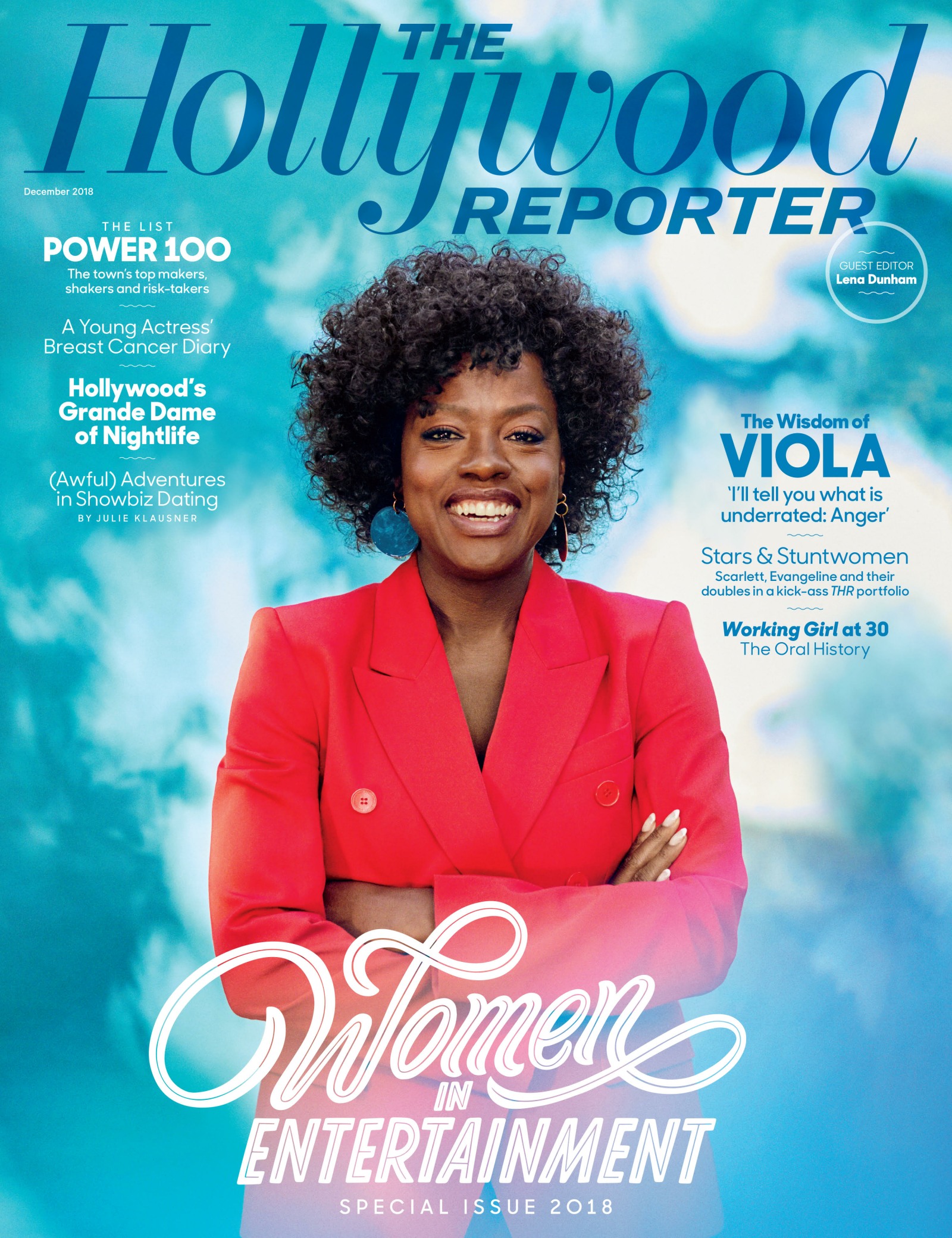 Honest question: do you think Viola Davis has a chance at an Oscar nomination for Widows? I loved her performance, and I loved the movie, but I’m not sure Viola’s performance will be recognized. Of course, it’s possible that the Academy will nominate her because they’re still apologizing to her about not giving her the Oscar for The Help. What I think is interesting is that… Viola is campaigning. She WANTS an Oscar nomination for Widows. That’s why she agreed to the Hollywood Reporter’s cover story – she’s in campaign mode. But it’s more than that, obviously. Viola loves that she has a platform, and she loves that she’s in a position to speak her truth. You can read the full THR piece here. Some highlights:

On how she views America: “I see America as that uncle who always gave you a whole lot of candy and treated you with the utmost respect and who you loved more than anything in the world, but who has a record for murder. That’s how I see America. I think that that is hard to reconcile, the messy with the love.”

On discovering who she is post-fame: “Now, at 53, I’m picking out what the pieces are. Literally. For instance, just an example, I’ve gained weight. Now, listen, I’m not a skinny Minnie. I’ve never been a skinny Minnie. I’m a yo-yo dieter. I’m always weighing myself. I always go to bed in a panic that I’m really heavy, I’m not pretty, I’m not this, I’m not that. But I don’t care about being pretty… I never cared about being pretty. I came to L.A., and all of a sudden, I care about being pretty because I feel like that is my way of being accepted into a larger community, coming from poverty, coming from a past of invisibility. Now, it’s like, I don’t care about that! And once I decided I didn’t care about that, I feel pretty good! I feel pretty good! It’s lightened my load.”

On admitting she’s taken projects she regrets: “I had the Oscar, I have two Tonys, I have the Emmy, I have a big house, and still — bam — unfulfilling. Then I realized it’s because I’m not living for significance and legacy. And this is a big one, and this sort of hurts a little bit: I’m finally admitting to myself that a lot of the jobs I’ve taken in the past, because I knew that they would further my career, have been things that I have not been proud of. They put more money in the bank, they raised my status, but at night they keep me up.”

On what’s changed for her in Hollywood: “Now, I don’t have to walk into the room like a dude, and have a pretend penis and sling it on the table and say, ‘I’m in the room now. You need to freaking listen to me.’ I can come exactly how I am and I feel that my story, my understanding of people, my experiences, my vulnerability, my need to even embrace people, all of my feminine energy, is going to make me powerful.”

Imagine having Viola’s stellar career and having regrets that you haven’t done enough “good” work. I mean… I still remember the first time I saw her in anything, it was her small role in Out of Sight, and even in a tiny role in that (amazing) action-drama-crime story, she was turning in incredible work. I understand what she’s saying about having different goals at different points in her career, but she also needs to learn how to give herself a break. She’s one of the greatest actresses of her generation!

As for how she sees America – “I see America as that uncle who always gave you a whole lot of candy and treated you with the utmost respect and who you loved more than anything in the world, but who has a record for murder” – I think she’s being too generous there too? Like, America’s history is terrible, but our current situation is terrible too. America is like the uncle who wears a MAGA hat all the time but would shoot someone if they messed with his niece. America is the cop-uncle who gives you candy whenever he sees you but he also shoots unarmed black people every week. America is problematic not just for our history, but the ongoing catastrophes which are related to the historical inequalities.

Cover courtesy of The Hollywood Reporter, sent from promotional email.

10 Responses to “Viola Davis: America is like a generous, respectful uncle who ‘has a record for murder’”