Hailee Steinfeld in Balmain at the LA ‘Bumblebee’ premiere: cute or boring? 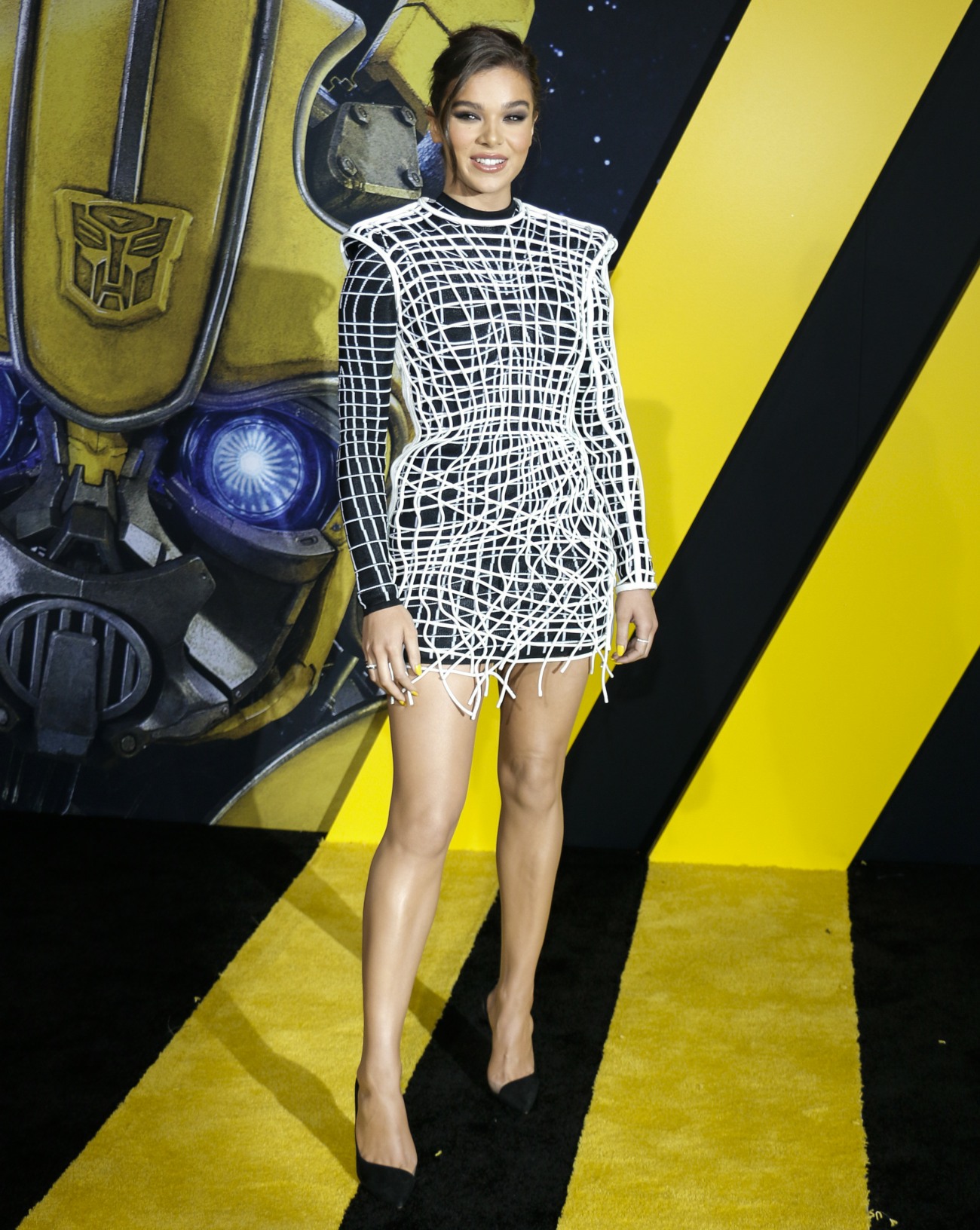 True story: I’ve never seen an entire Transformers film. I saw parts of the first one, with Shia LaBeouf and Megan Fox, but I never got into that film, or the franchise as a whole. I have zero clue as to the plotlines at this point, but I trust that there are flashy cars, Transformers, big strong dudes and pretty girls. The current Transformers movie is called Bumblebee, and I guess we could call this a “spinoff” maybe. Bumblebee stars Hailee Steinfeld as the Megan Fox-esque brunette, and John Cena is in it, and Angela Bassett was like “f–k it, I want a nice paycheck too,” and Justin Theroux was like “sure, I’ll voice a Transformer named Dropkick.” And then they all showed up at the LA premiere last night.

Hailee wore this Balmain cocktail dress which is…fine. The dress is perfectly appropriate, interesting to look at, and actually somewhat flattering. I’ve always thought so highly of Hailee’s beauty and talent, so I’m not that happy about the fact that she’s the lead in a Transformers movie, but whatever. I understand why a young actress would say yes to it. 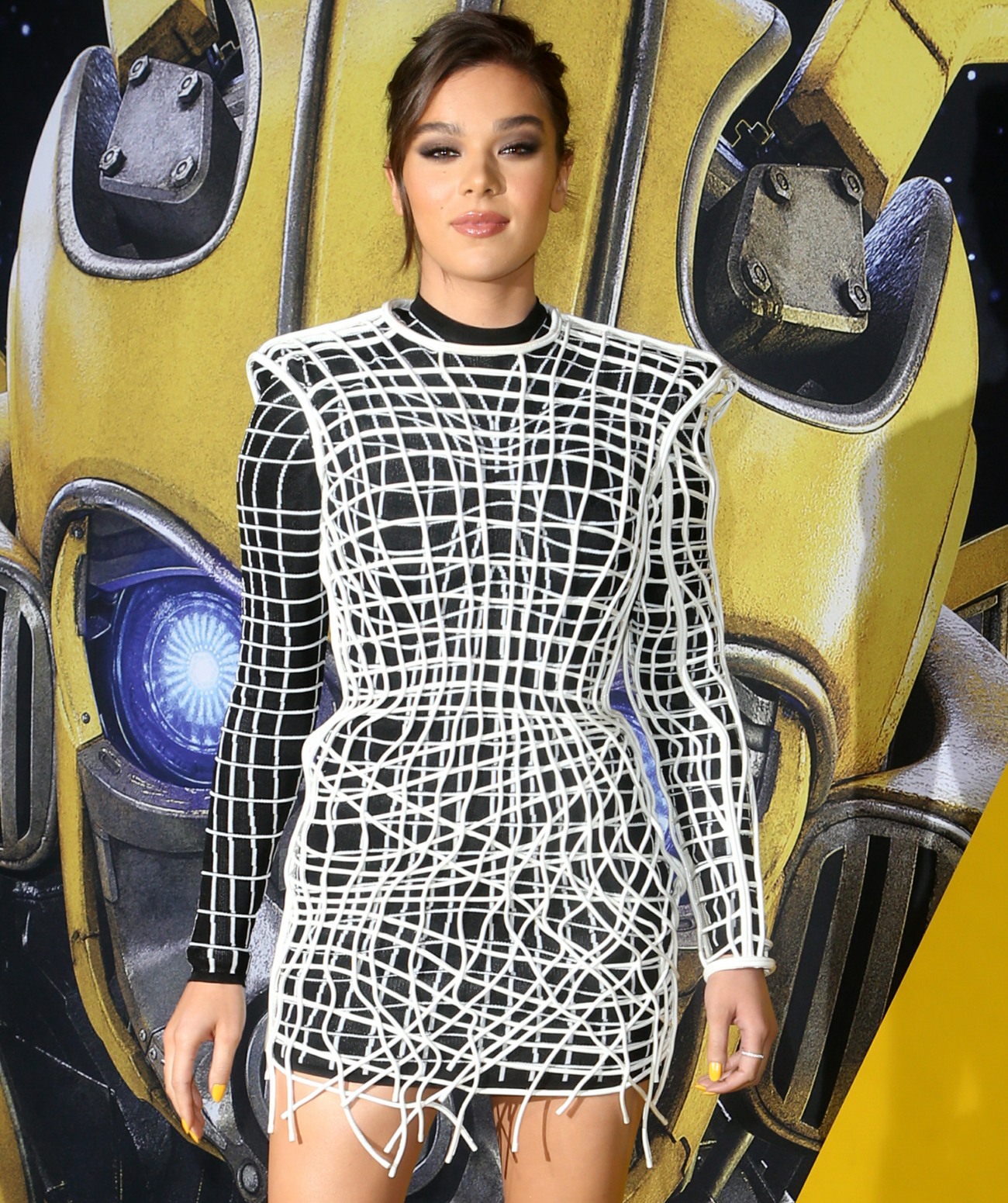 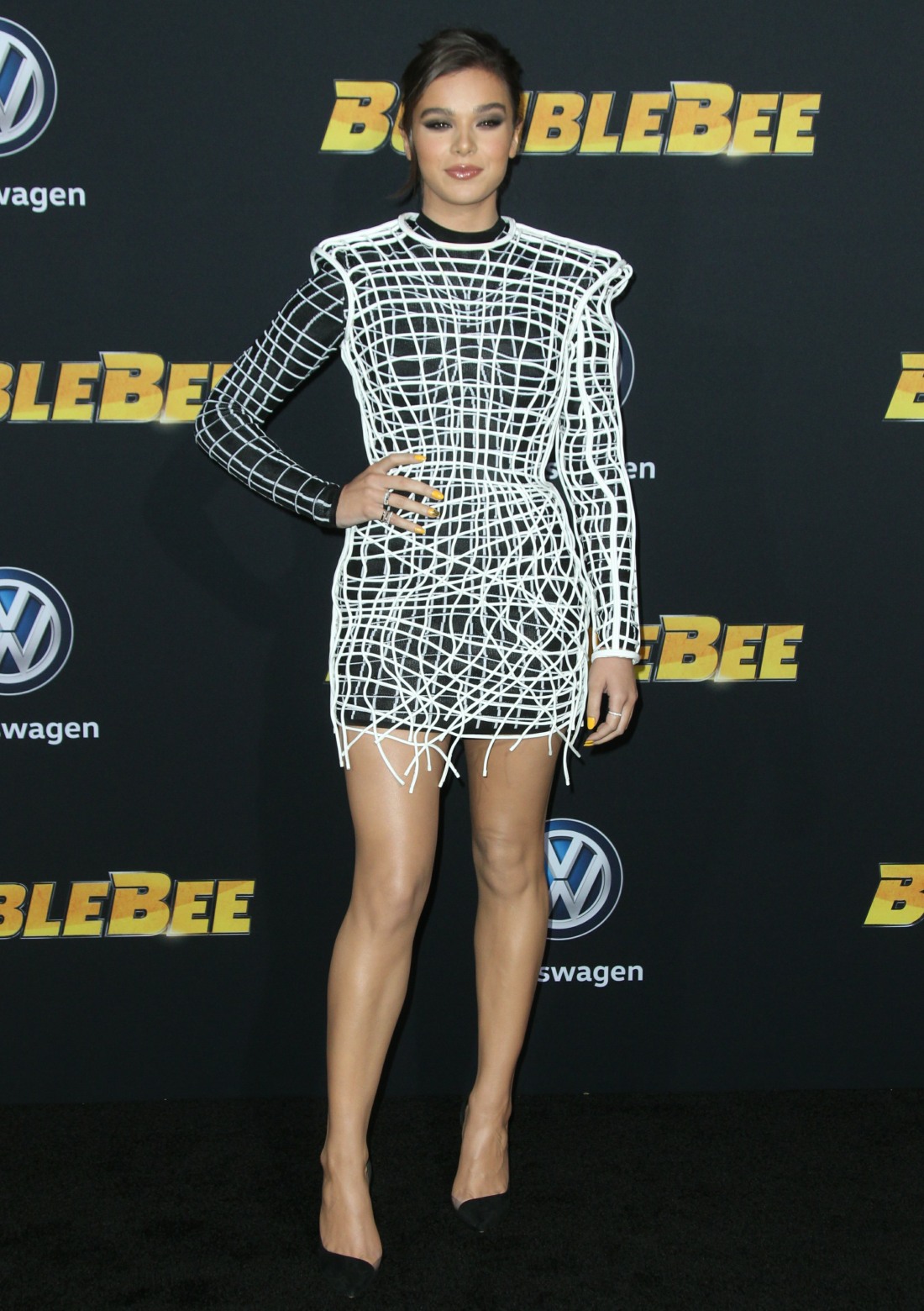 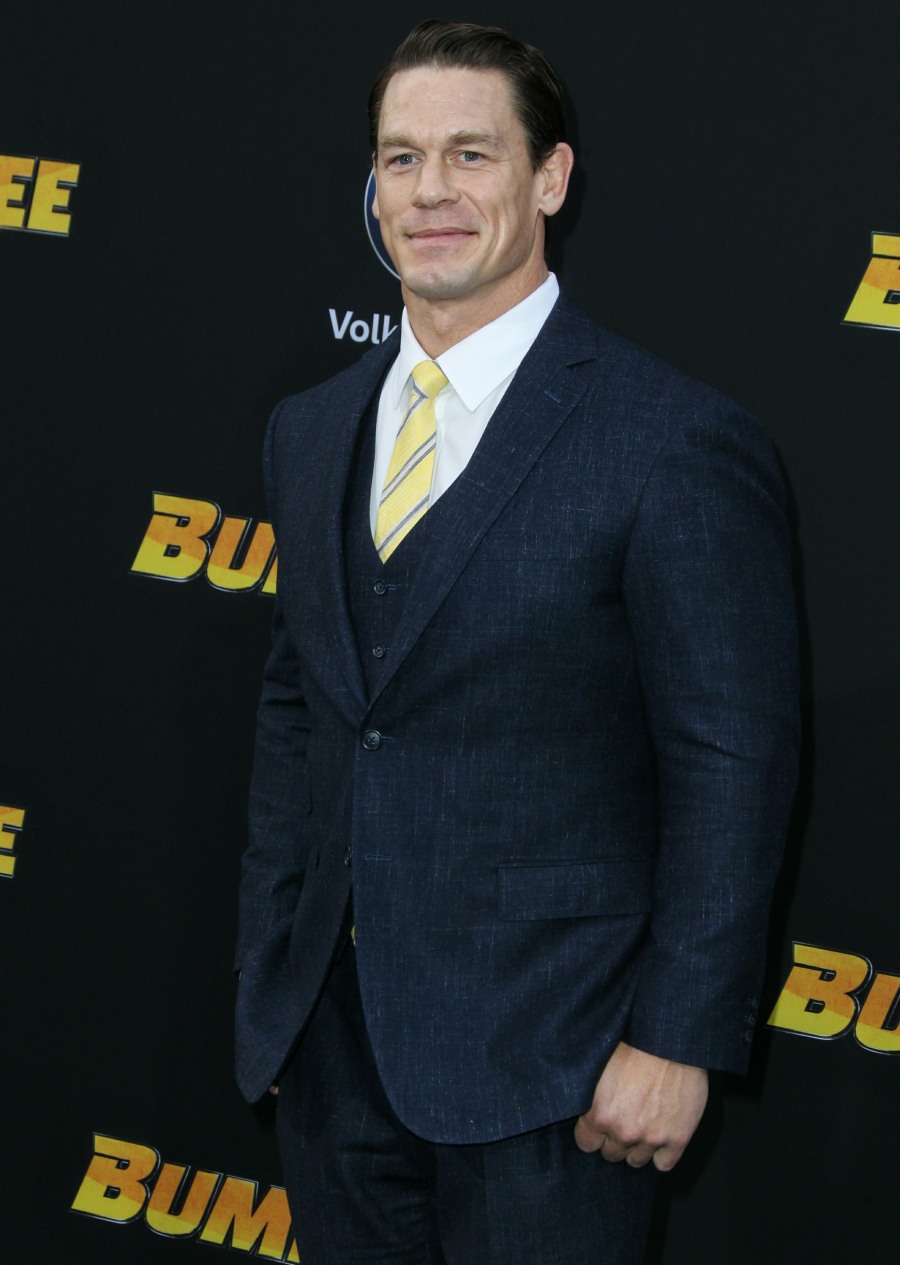 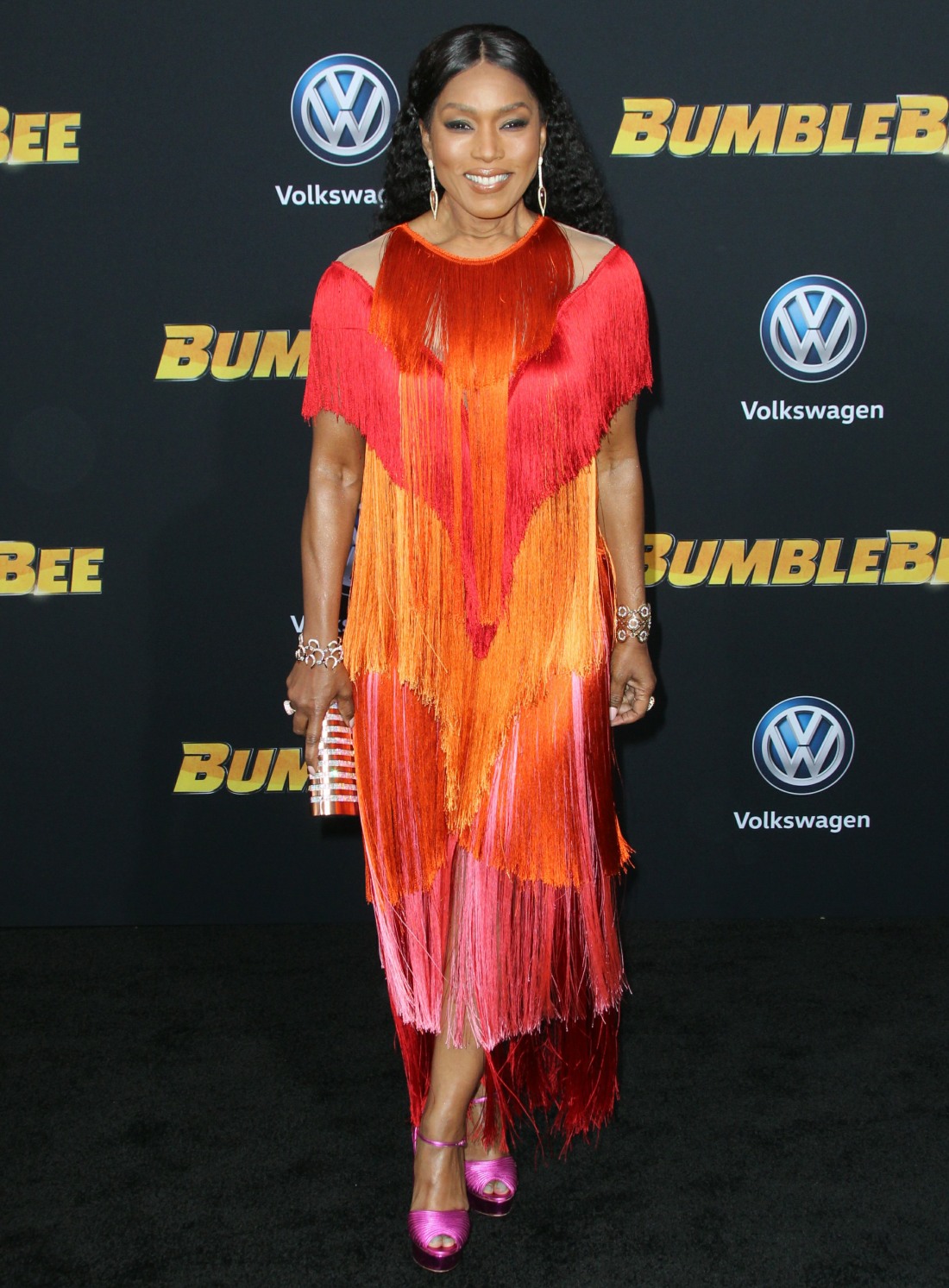 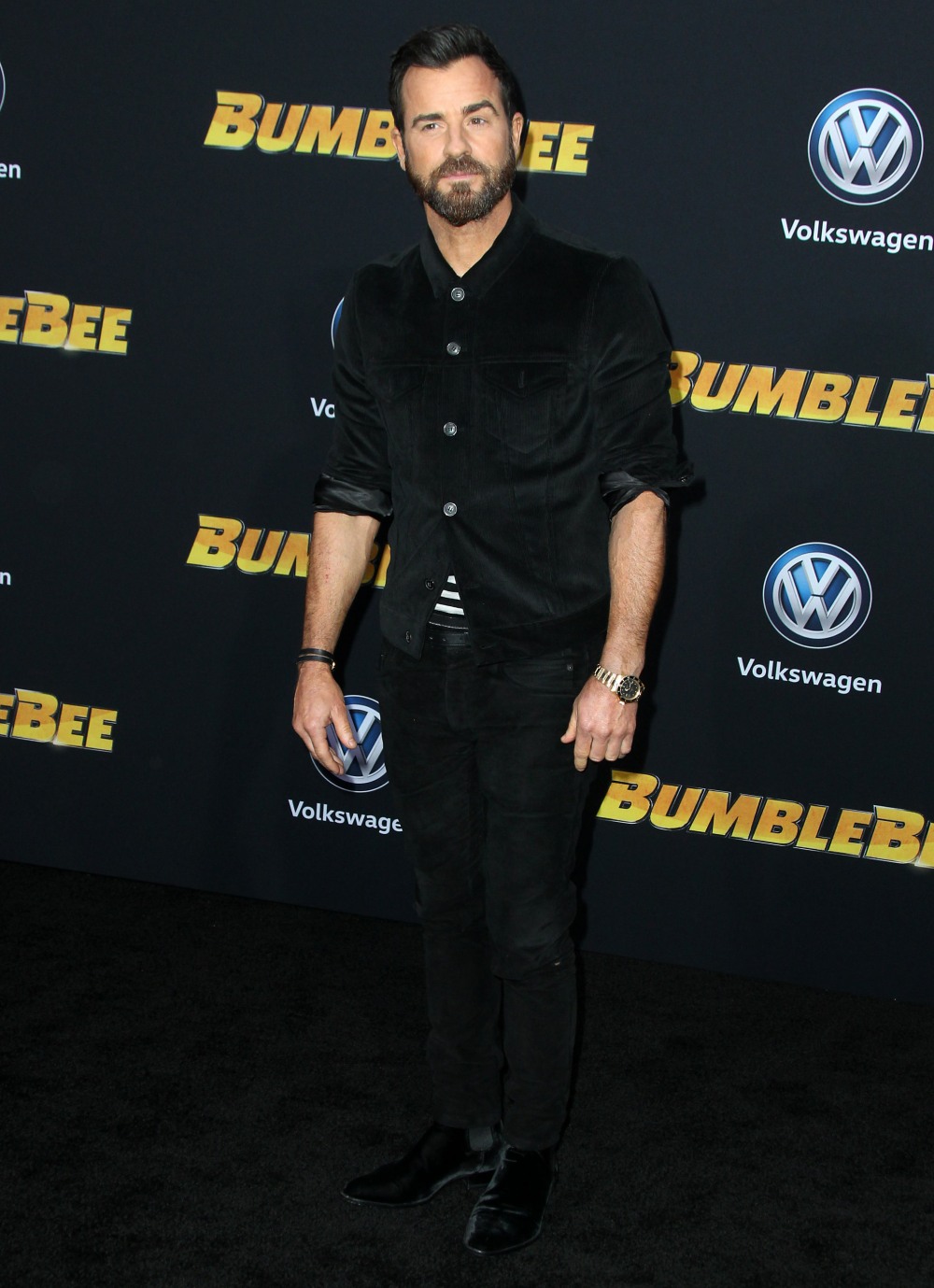 13 Responses to “Hailee Steinfeld in Balmain at the LA ‘Bumblebee’ premiere: cute or boring?”