Did you ever make it out of that town where nothing ever happens?… it’s no secret… that the both of us… are running out of time…🎀🎈🥳♥️

As we discussed this week, Nicki Minaj has a new boyfriend and she really wants us to know about him. His name is Kenneth Petty, and he’s a convicted rapist (and registered sex offender) and a murderer. Considering Minaj’s history of supporting problematic men and assaulting boyfriends, this whole thing seems like a giant mess from start to finish. I don’t have sympathy for either Minaj or Petty – she knows exactly what she’s doing, and so does he. But what is the goal here? Considering the “rollout” to TMZ, I think Minaj is just thirsty for attention. She hasn’t had the best year, so maybe this is Minaj trying to change the subject. In any case, Nicki wants us to know that she’s thinking of marrying this dude.

Nicki Minaj’s relationship with her new boyfriend is way more serious than we thought — ’cause we now know she’s considering the married and mom life with him. Sources close to the “Queen” MC tell us Nicki and Kenneth Petty have already had the marriage and baby talk — this after only a few months of dating. We’re told Nicki is serious about the prospect of marrying Kenneth and having his kids … because she believes he’s that good a man.

As for that whole convicted sex offender thing — among other crimes — we’re told Nicki couldn’t care less. She certainly isn’t shy about showing off her new boo either — Nicki posted a video of them working out together in the gym. As we reported … Nicki feels Kenneth has changed for the better since he was young — when he was convicted of first-degree attempted rape as a 16-year-old. He’s an old flame from back then, and we’re told she’s as happy as ever now that they’ve reconnected all these years later.

Interestingly enough – I guess? – it seems like Kenneth Petty was actually LIVING with a girlfriend when Nicki “stole” him. His live-in girlfriend is out here posting on social media, claiming that Nicki stole her man. I honestly can’t believe two women are fighting over this guy. Is this really the modern dating scene, you guys?? 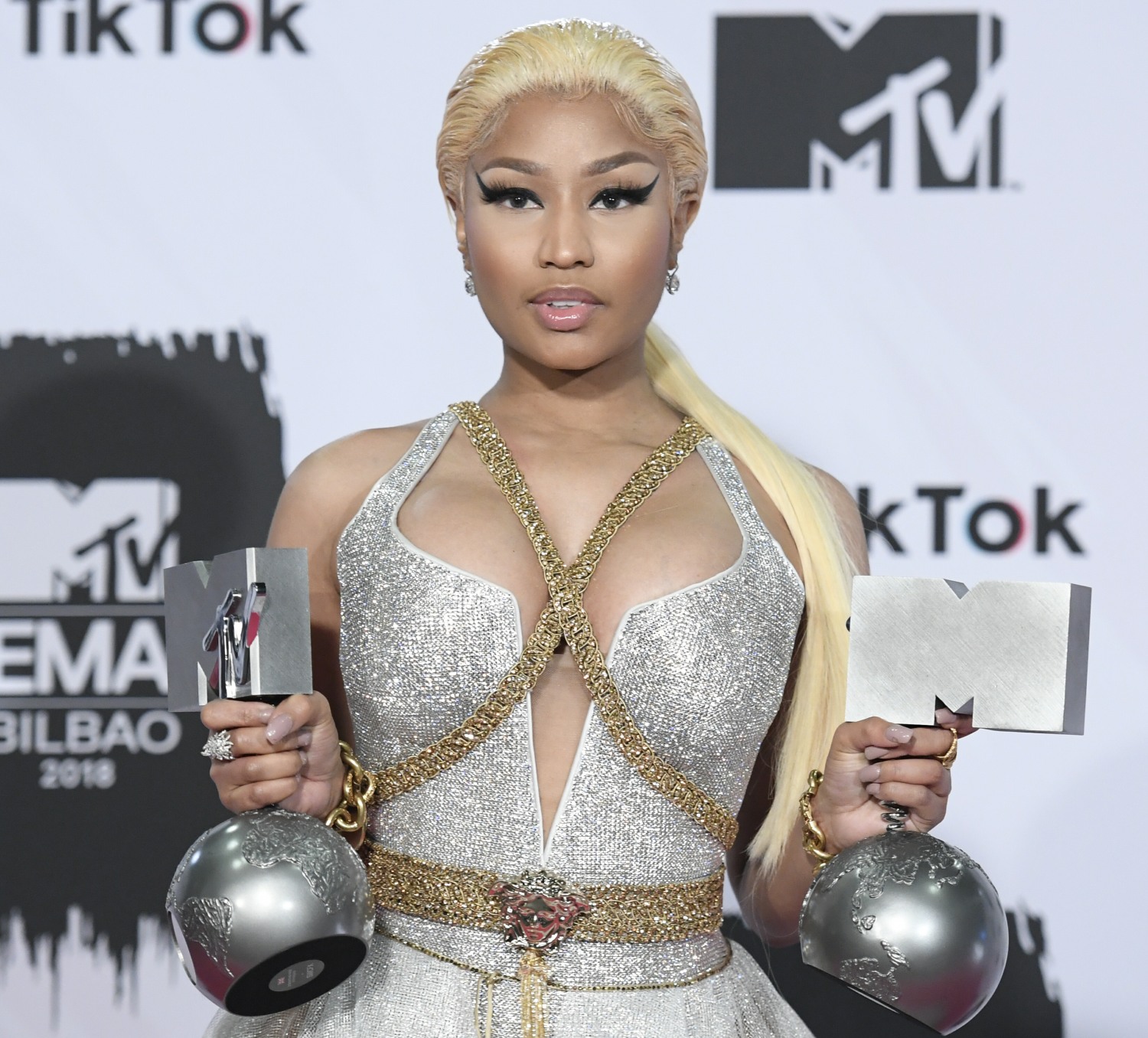