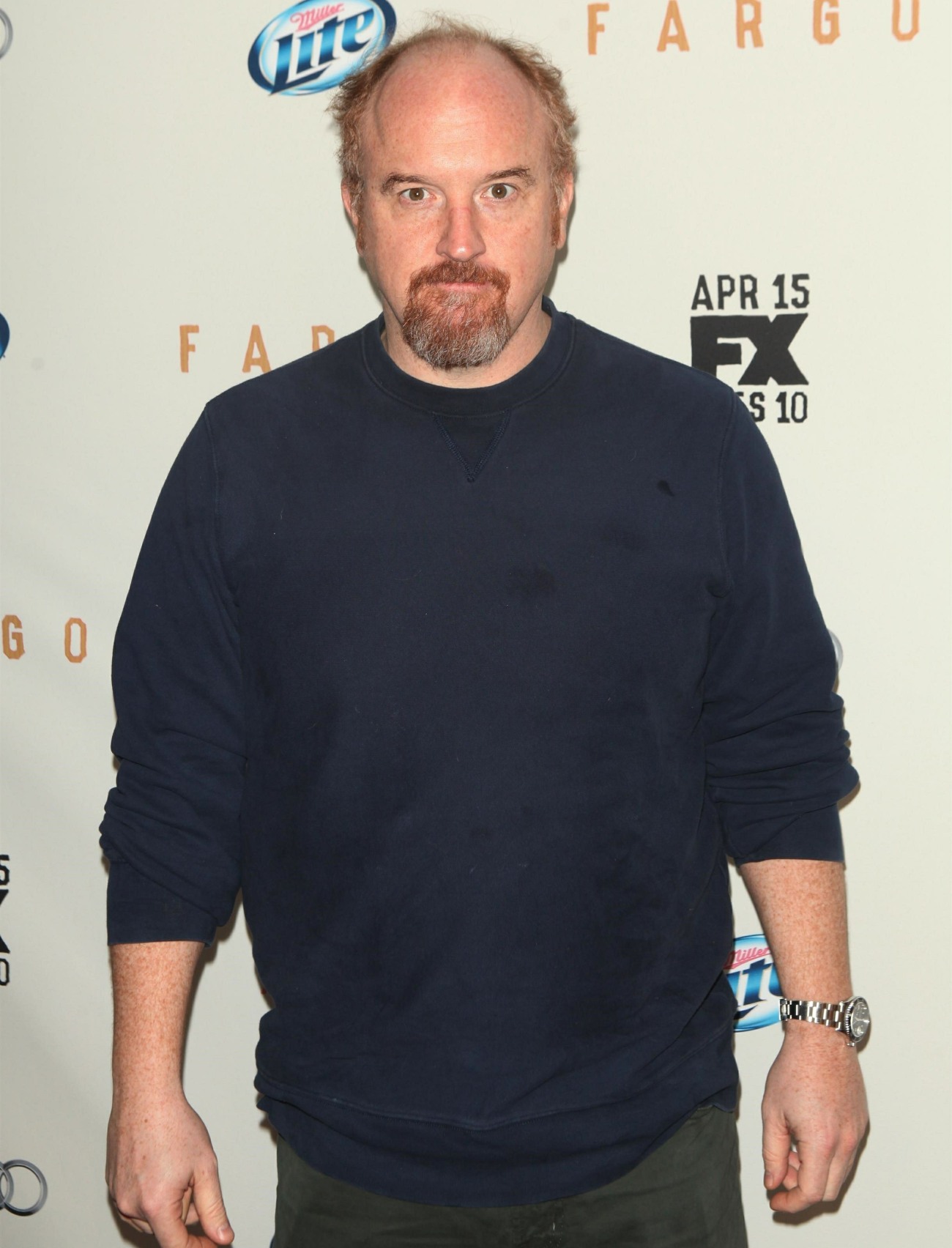 Just before Christmas, an old video went viral because I guess people still had some doubts about whether Louis CK should be canceled. You should have canceled him more than a year ago! But if you hadn’t canceled him already, I would hope that hearing him gleefully say the n-word in a roundtable discussion with Chris Rock, Ricky Gervais and Jerry Seinfeld would be the final straw. And out of that group, SEINFELD was the one who was uncomfortable with the n-word being tossed around by white comedians. You can see the video here.

Well, I guess *some* people still had questions about Louis CK’s cancellation. You know how Louis CK has been doing sudden, unannounced appearances at comedy clubs throughout 2018? Well, someone recorded a few minutes of one of his sets. It’s awful. He “punches down” on Parkland survivors and non-binary kids. This audio is NSFW and even beyond that, it’s horrible.

Imagine thinking the best way to resurrect your career after admitting to sexual misconduct is to mock trans people and Parkland gun violence survivors. pic.twitter.com/SH7wDYe7kA

I mean… cancel him already. It feels good to simply stop giving a sh-t about trash people and their garbage words, thoughts and comebacks. It might hurt to realize that Louis CK was never some woke comedian or truth-teller, but hey, we’re all wrong about some things sometimes. Louis CK has been over for a while. Now we just need people to understand that and stop allowing him a opportunities to “come back.” Terrible white dudes don’t get endless opportunities to come back. Enough. 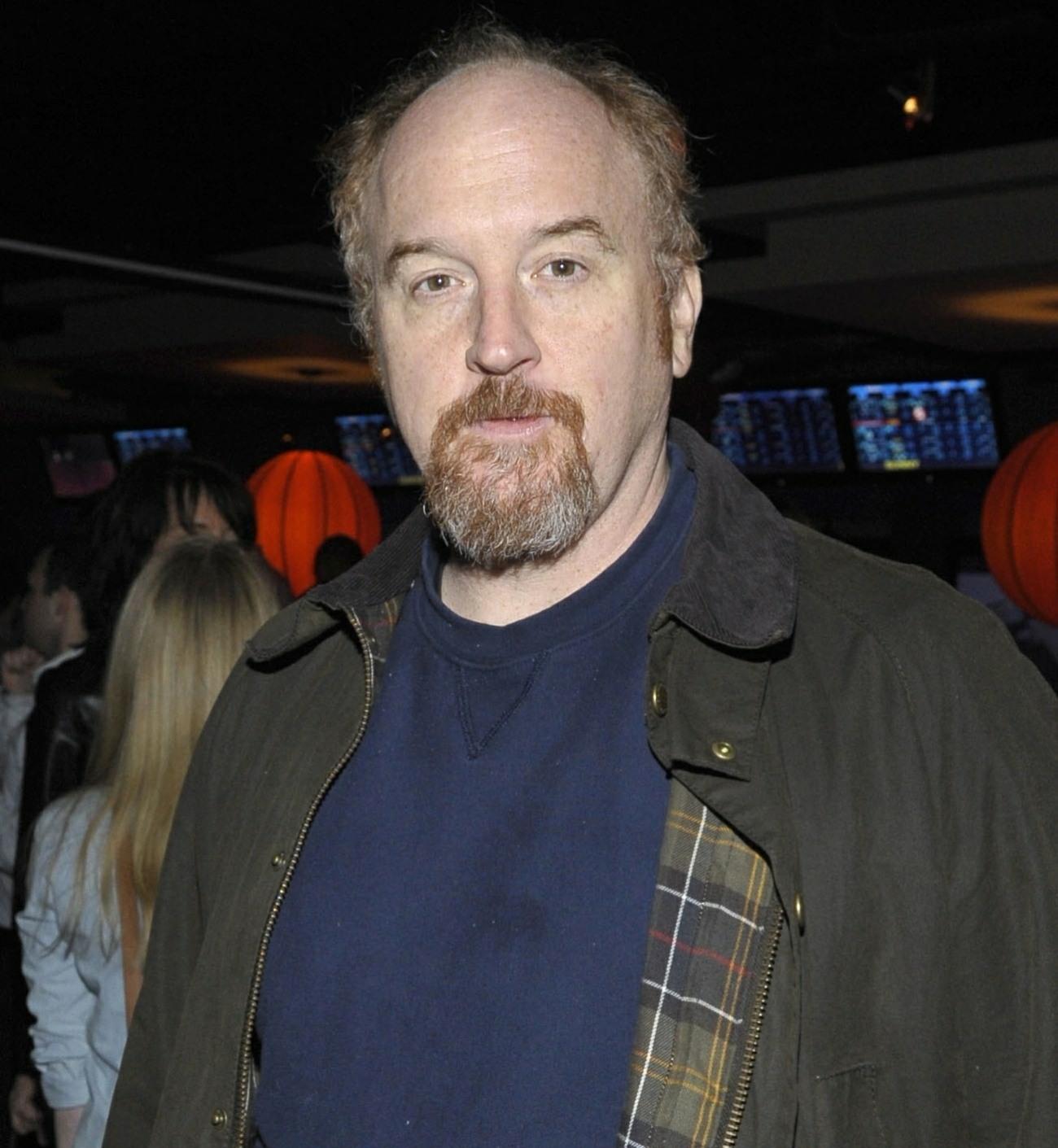