Rosario Dawson’s daughter, 16, doesn’t have a cell phone: ‘I didn’t have one’


Embed from Getty Images
Rosario Dawson did an interview on Access Live about three weeks ago I’m not going to lie. (I was mildly desperate to find stories in this post holiday slump so I started watching celebrity videos and realized I should be doing this more regularly.) Anyway Rosario has a 16 year-old daughter, she adopted her daughter in 2014 when the girl was 12. That’s really cool and I didn’t know that about her. I can’t find her daughter’s name so I think Rosario tries to shield her from fame, although she has brought her on the red carpet. Rosario said she embarrassed her daughter by posting a strategically nude photo of herself on her 39th birthday. She doesn’t let her daughter have a cell phone however because she thinks it’s detrimental to brain development and because she didn’t have one.

She embarrassed her daughter with a semi-nude selfie
I have a teenager in high school who was just like ‘mom, I have kids who follow you online.’ I’m like ‘right well there’s probably a lot more compromising stuff about mommy online from different characters.’

This is about me and I just feel especially in this industry you get to a certain age they want you to sort of like disappear. You don’t get enough people celebrating and actually saying their age.

Her tips for heath
Getting enough sleep. Drinking a lot of water. [She represents Quaker] I eat a lot of oatmeal. [It's good for] fiber and energy.

Her daughter doesn’t have a cell phone
No cell phone. No social media. I just think it’s really critical. I grew up, I didn’t have one. You’re seeing more and more stuff around brain development and how important it is that we learn three dimensionally. I talked to her about it. I go ‘you can see this with a lot of other kids who are developing themselves online according to the likes and dislikes they get. You don’t need that right now.’

OK so on one hand she’s like “yeah I’m posting semi-nude selfies, deal” and on the other she doesn’t let her 16 year-old daughter have a cell phone! How does her daughter keep in touch with her friends? Couldn’t Rosario set limits on it, like only an hour or so a day after homework is done, or tell her she’s not allowed to have Instagram? We didn’t have cell phones when we were kids because they didn’t exist. The entire accumulation of human knowledge is now on demand in our pockets. Plus teenagers have a whole social life that plays out online, and not necessarily on Instagram. There’s a way to let your teenager have access to the best parts of the Internet while keeping them away from the worst. Maybe her daughter has a computer though and other ways to use technology to be social. It’s Rosario’s prerogative of course and I understand wanting to keep teens off social media.

Here’s the video of Rosario’s interview: 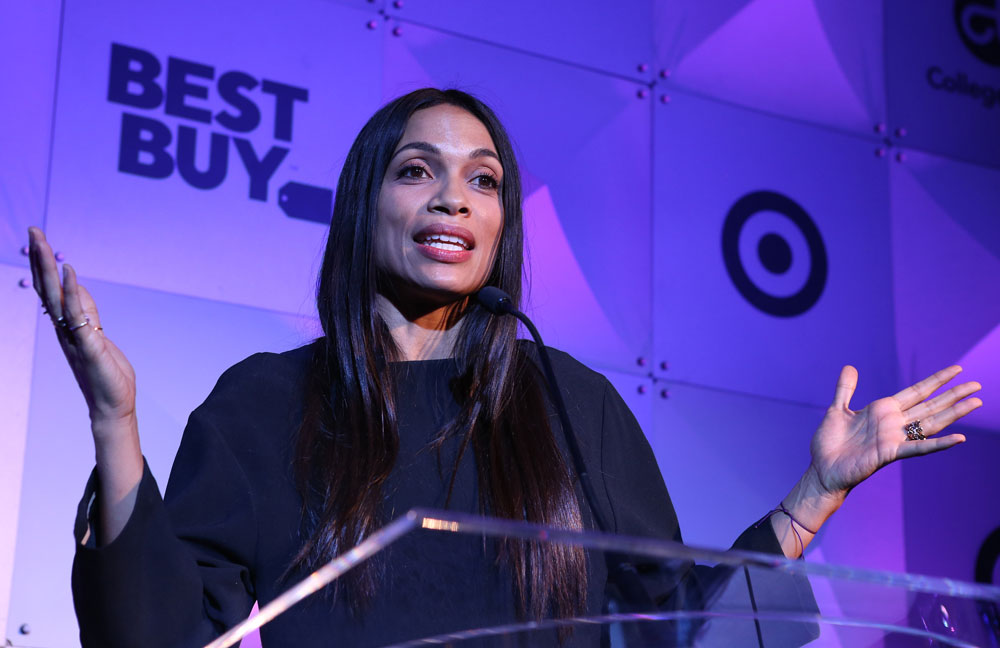 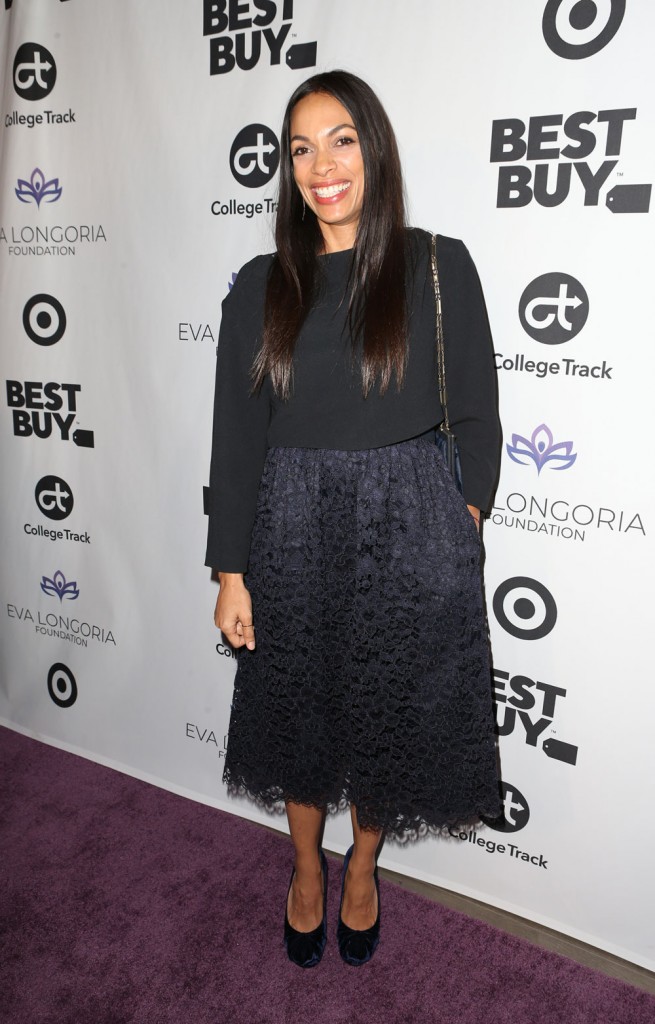