Melissa McCarthy: ‘Nothing is more unflattering than someone who doesn’t try’ 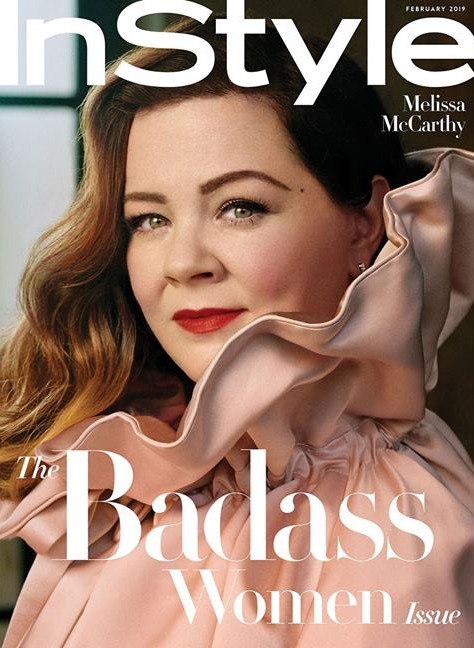 Melissa McCarthy covers the February issue of InStyle as part of her Oscar campaign for Can You Ever Forgive Me?, the true story of Lee Israel and her forgery scheme. I’m not sure many people had Melissa on their shortlists for awards this year, but she’s quietly picking up some significant nominations (SAG, Golden Globe, BAFTA) and some critics awards. I wasn’t even aware that she was really campaigning that much, but this InStyle piece is long, comprehensive and very, very good. This is the kind of interview I would have expected from the trade papers or Vanity Fair. You can read the full piece here (it’s a long-read) and here are some highlights:

There’s too much darkness in film & TV these days: “I think we keep getting so dark. I had a friend ask me to make her a list of 15 shows that everybody’s talking about that are really good and weren’t going to give her nightmares. I could not for the life of me come up with it. I was like, “Oh my god, I’m not coming up with five.” Yeah, it is a choice. And it’s also what you keep feeding yourself all day. I’m obsessed with people and their behavior. I used to go and watch people. Like, weirdly. I just love people’s weirdness. And I do so many terrible things all the time, by the way, so I don’t think I’m above it at all.”

She’ll never be too cool: “If you’re too cool to do the job, it pisses me off. Even if it’s a dumb joke, your job as an actor is to make it better. So [if you don’t], you suck more than the person who wrote it. I spent 20 years trying to get a job, so when someone doesn’t really put in the effort, it just makes me mad. “How easy did it come for you that you don’t feel like you’re grateful, or that you don’t have to try?” Nothing is more unflattering than someone who doesn’t try. Lack of effort is such a douchey, poseur thing to do. I’d rather watch someone try hard and fail.

On being called ‘grotesque’: “Years ago I was at a press conference for either The Heat or Tammy, and somebody from a very big organization kept asking me, “Why do you always feel the need to be so grotesque?” It was a huge interview with maybe 100 people in the room, and he was sneering. I said, “What are we talking about? I can’t answer your question because I don’t understand it.” He goes, “You look sloppy, you’re not wearing any makeup, your hair is not done, you’re yelling at people.” I was like, “OK, so have you ever asked this of a guy? I’m playing a character. You need to get out more if you don’t think there are real women like that.” He goes, “Oh, fine, I’m aggressive, call it whatever you want. If you don’t want to answer the questions, you shouldn’t come to the panel.” I was like, “I really want to answer your questions. I’m sorry I didn’t wear makeup in a part. I’m sorry I didn’t look pleasant for you. But I also don’t think you should be here writing about movies.” I thought if I tell him to eff off, he will win on every possible level.

Another incident: “I do remember another interview I did for Bridesmaids with somebody who later lost his job for a conversation he had on a bus with someone else. I won’t mention names, but just think about it. He kept asking, “Are you shocked that you actually work in this business at your tremendous size?” He was like, “Oh, your tremendous size, you can actually work?” I just remember all the blood drained out of me. I thought, “With my tremendous size, I could tackle you so quickly.” There were two cameras on him, and one was on me, and he went back to that question three or four times, and I just kept talking about the script or how fun Paul Feig was. He was looking around like, “She’s crazy.” When we left, their producer was horrified and said, “We’ll never play what he said. I’m so sorry.” But it happens all the time, to the point where it’s fascinating because they don’t do it to men. Not to be a jerk or single him out, but when John Goodman was heavier, did anybody ever talk about his girth?

Tone-policing women: “Having two daughters [Vivian, 11, and Georgette, 8], I think there is a weird layer in the world [for women] where it’s not just about looks but it’s also, “Are you pleasant? Do you not make trouble?” I don’t want to be around someone who’s a pain in the ass and confrontational, but I also don’t think that you always have to be Stepford Wife-y and can’t have opinions.

The importance of money: “I love it. I don’t worry about it. I spent a lot of years calling my sister, Margie, and my mom and dad [asking to borrow money]. I had multiple jobs, but sh-t happens. It was hard to keep it together when you’re not making a living wage, to state the incredibly obvious. I’m glad I don’t have to worry about that stuff now. I’m not in a dream state, but I like not having to worry about my phone bill or insurance. I’m glad we make a steady living. I used to keep all the money, all the accounts, all the things to pay. Now I’m just like, “La, la, la.” I just want to take care of my kids.

The thing about money is SO important – Melissa didn’t have her big break until she was well into her 30s. She knows what it’s like to have crappy jobs that don’t pay anything, to borrow money from her family, to live paycheck to paycheck. She’s not going to pretend that she’s above talking about money, or that money doesn’t really matter. Money matters. A lot. As for her stories about the insults men lodge at her… Jesus Christ, people are just cruel and disgusting. 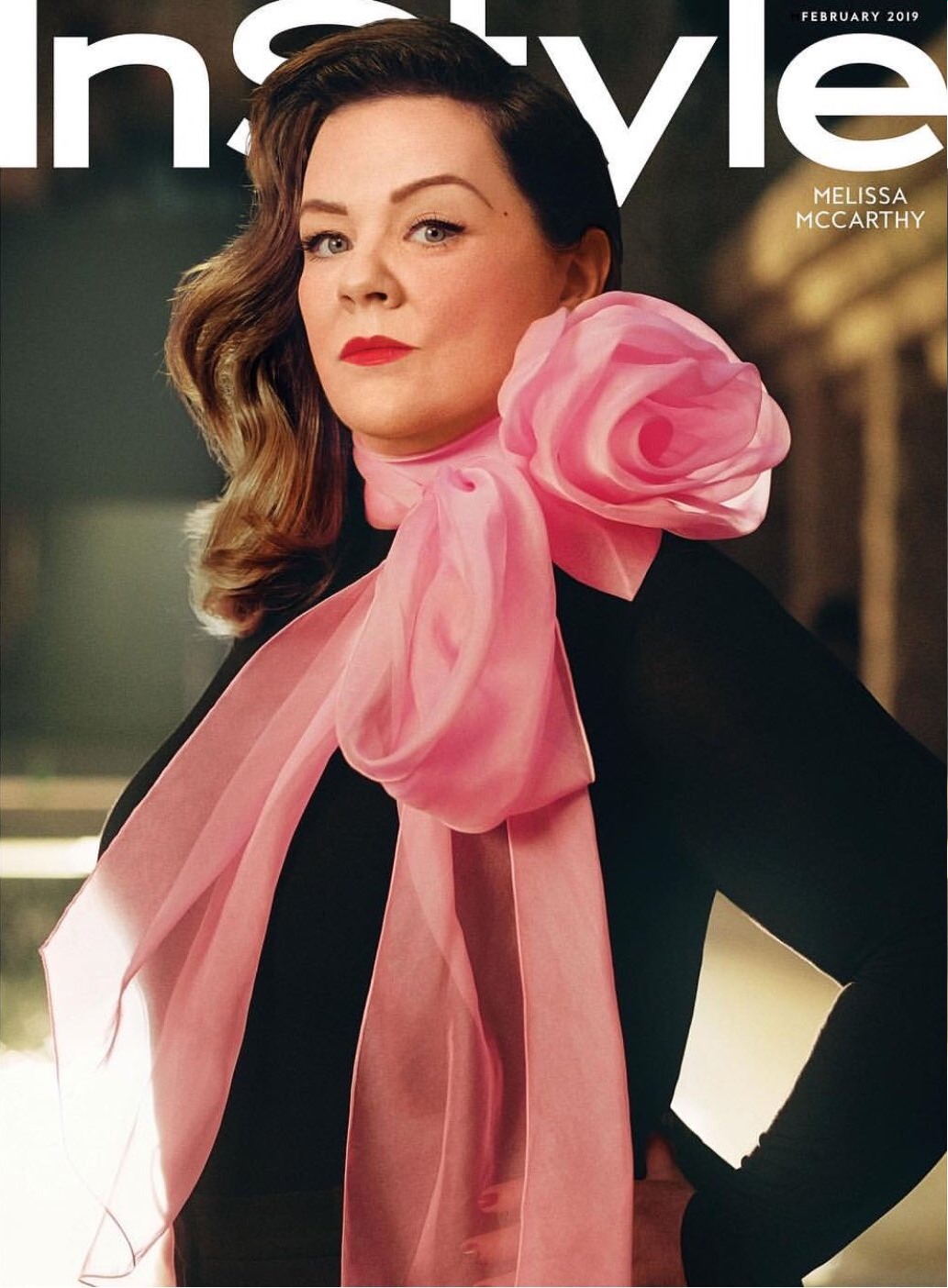 34 Responses to “Melissa McCarthy: ‘Nothing is more unflattering than someone who doesn’t try’”