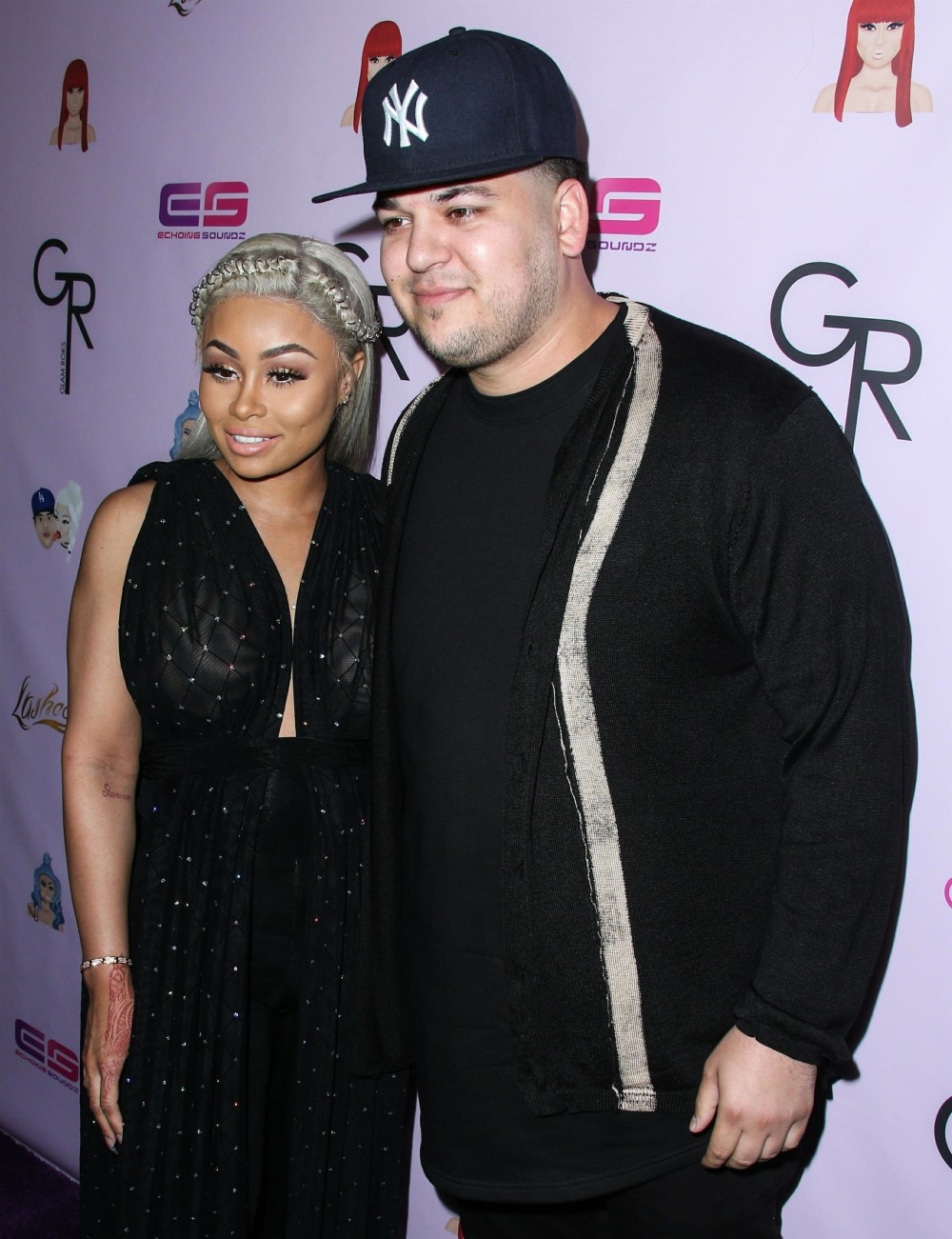 As we discussed, we’re going through another moment where Blac Chyna and Rob Kardashian are trying to get some headlines for all the wrong reasons. Rob and Chyna have been sniping at each other for years now as they fight over Dream Kardashian’s custody, and Rob posting revenge-pr0n of Chyna, and Chyna getting the cops called on her for allegedly neglecting Dream, and like a million other things. I think they’re both kind of terrible? But now Rob is trying to assume the high road, or perhaps he thinks he’s in a position of strength after Chyna jetted off to Hawaii with her boyfriend when she was supposed to have custody of Dream.

As Rob Kardashian and Blac Chyna battle for custody, his famous family is striving to provide a stable environment for little Dream Renée.

“Regardless of the issues that Rob is dealing with, it’s pretty clear that the environment that Rob and his family can offer Dream is the healthiest for her,” a source close to Kardashian, 31, tells PEOPLE. Although Kardashian wants his 2-year-old daughter to spend quality time with the KarJenner tribe, he thinks it’s best that Dream has a healthy relationship with Chyna, 30.

“Rob always wanted Dream to spend time with her mom, too. He has never wanted Chyna to be cut out of Dream’s life,” the source says. “But he also doesn’t want Dream to be raised by a nanny while her mom is off partying out of state.”

Over the weekend, Kardashian reportedly wasn’t able to get in touch with Chyna, who is currently in Hawaii, to drop off their little girl on Saturday, when she was supposed to have custody. While Chyna’s alleged behavior doesn’t come as a surprise to the KarJenner clan, they are concerned about Dream’s wellbeing when she is with her mom.

“Rob’s family always had issues with Chyna. Her public behavior in the past few days, certainly isn’t going to give her a Mother of the Year award. Chyna has long acted like her number one priority isn’t raising her kids. This is very hard for Rob’s family,” says the source. “They don’t feel like Dream is properly cared for when she is with Chyna. They find it to be a sad situation. Dream is the cutest little girl. She is very happy and so much fun to be around. Rob’s family just wants Dream to be raised in the best way possible.”

Crap, I completely forgot that Chyna has a son too – King Cairo is 6 years old. Dream is two years old. I think… well, Rob probably isn’t a great dad, and Chyna probably isn’t a great mom, but the hope was that between the two of them, they would be able to make one okay parent. I don’t even think that’s the case. Now, this People story leads me to believe that maybe Rob’s sisters (Khloe and Kim, specifically) and Kris Jenner think that they can somehow get Rob to be Dream’s primary custodial parent, then they can take over and “help” him raise the little girl. I don’t know. It’s such a mess. 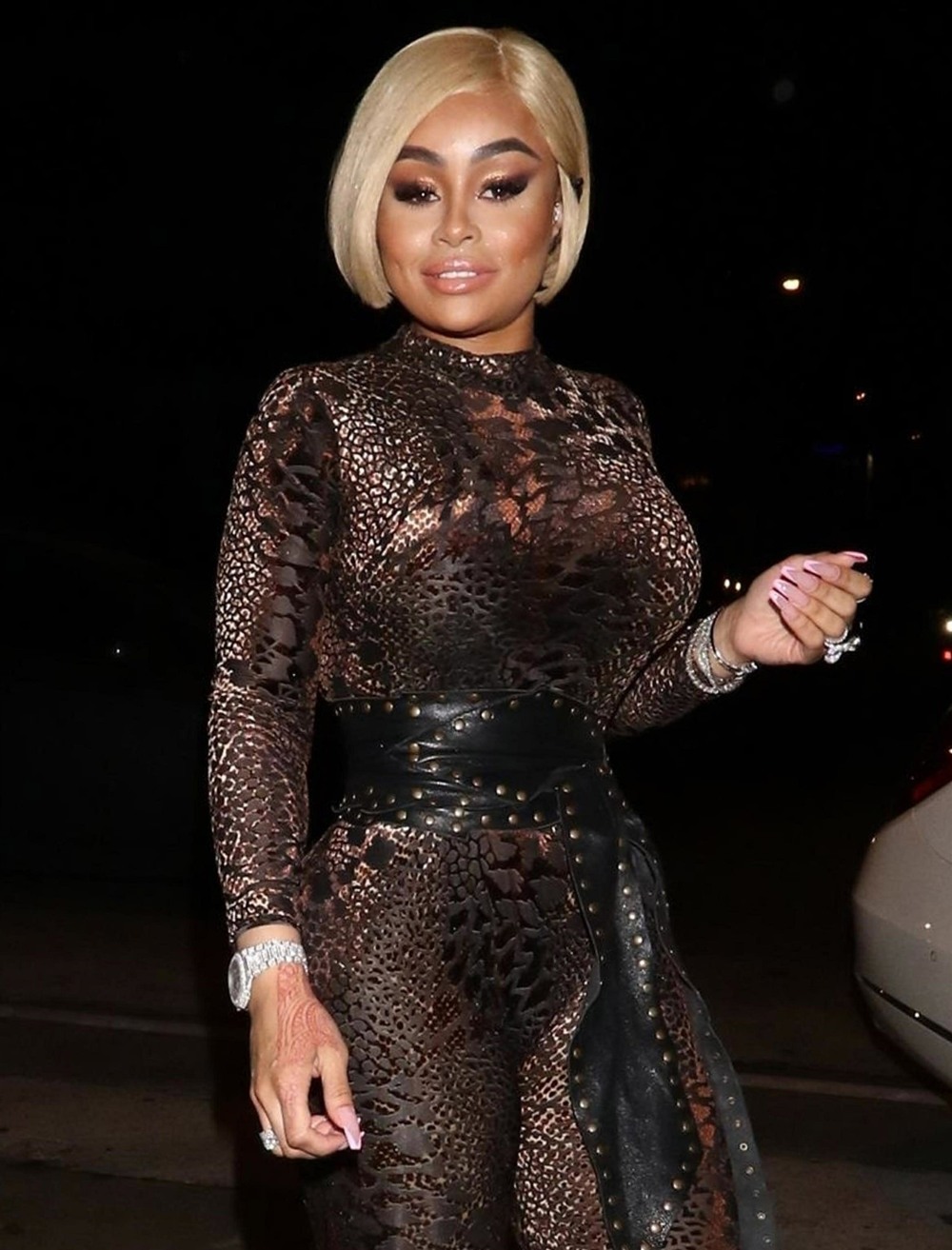