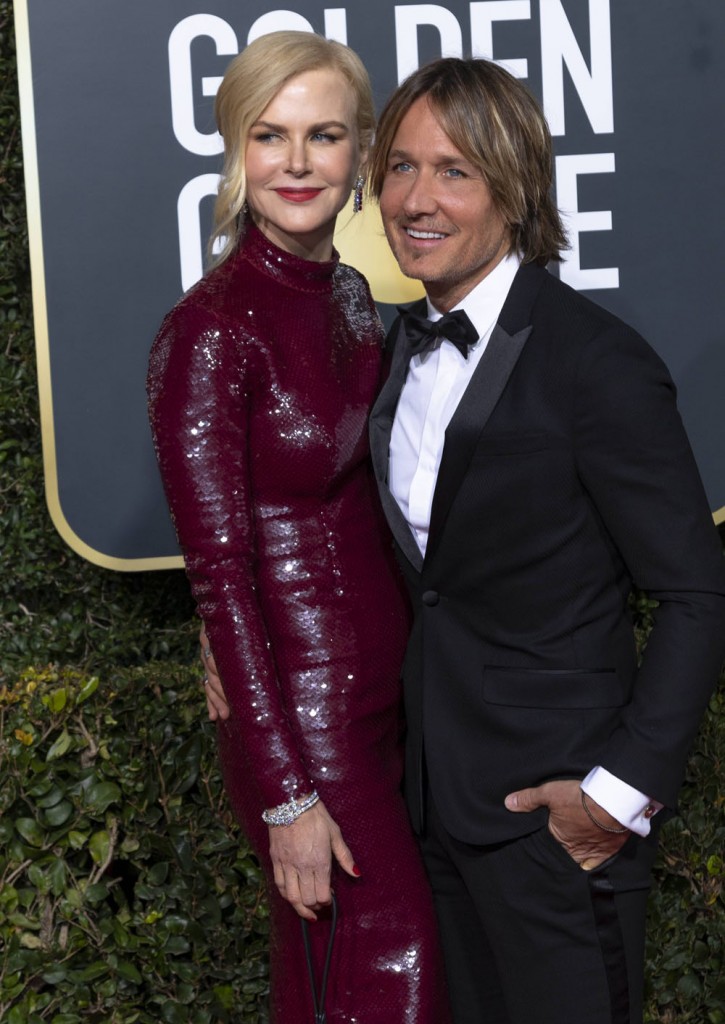 Nicole Kidman is on the cover of People Magazine, she’s promoting her awards-baity role in Destroyer, where she plays a hard scrapple undercover agent. She’s only been nominated for a Globe so far, but we’ll hear the Oscar nominations in two weeks. It’s by the writers and director behind The Invitation, a solid horror thriller starring Logan Marshall-Green. (I really enjoyed The Invitation, it’s on Netflix!)

The first segment released from Nicole’s interview focuses on her relationship with husband Keith Urban. I never thought that Nicole and Keith would still be together in 2019. Keith went to rehab just a few months after they got married in 2006 and there were some cheating rumors. They weathered that storm and are one of the most solid and sickly sweet celebrity couples. They give the impression that they’re really like that and it isn’t a put on. Nicole told a story to People about the moment she knew Keith was “the one,” it was when he showed up with flowers at her doorstep at 5 am. I want to roll my eyes reading this, but that’s my usual response whenever she talks about him.

Nicole Kidman had known Keith Urban for less than six months when she knew.

“It was my [38th] birthday, and he stood outside with gardenias at 5 a.m. on my stoop in New York,” Kidman, 51, tells PEOPLE exclusively in this week’s cover story.

“It was pretty intense,” says Kidman, whose gritty drama Destroyer will be released wide this month. “I believed by that point he was the love of my life. Maybe that’s because I am deeply romantic, or I’m an actress, or I have strong faith as well, but I just believed, ‘Oh, okay, here he is.’”

The two married a year later at a romantic wedding in Manly, Australia, and have since settled down in Nashville, where they’re happily raising their two daughters, Sunday, 10, and Faith, 8.

For his part, Urban was always equally smitten with his Oscar-winning bride. He tells PEOPLE, “I could sum up Nic as a wife, mother and human being in three words: She’s all heart!”

I’m glad they’re happy, I do buy them as a couple, and I’m sorry for being such a cynical bitch. Ooh I’ll tell you when I knew someone was a keeper. I don’t believe in “the one” or “soulmates” or anything, but I knew after he also mildly disliked Blade Runner 2049. There were about five different movies, some of them critically acclaimed, which we both didn’t like (Annihilation, Three Billboards, Hereditary) and others which were supposed to suck which we loved (The Meg). Have you ever gone to a movie which you either love or hate and your friend has the exact opposite reaction? It depends on how close you are with them, but that can really test a relationship. (I was mad at a friend who disliked The Incredibles 2. I take movies too seriously, don’t I?) 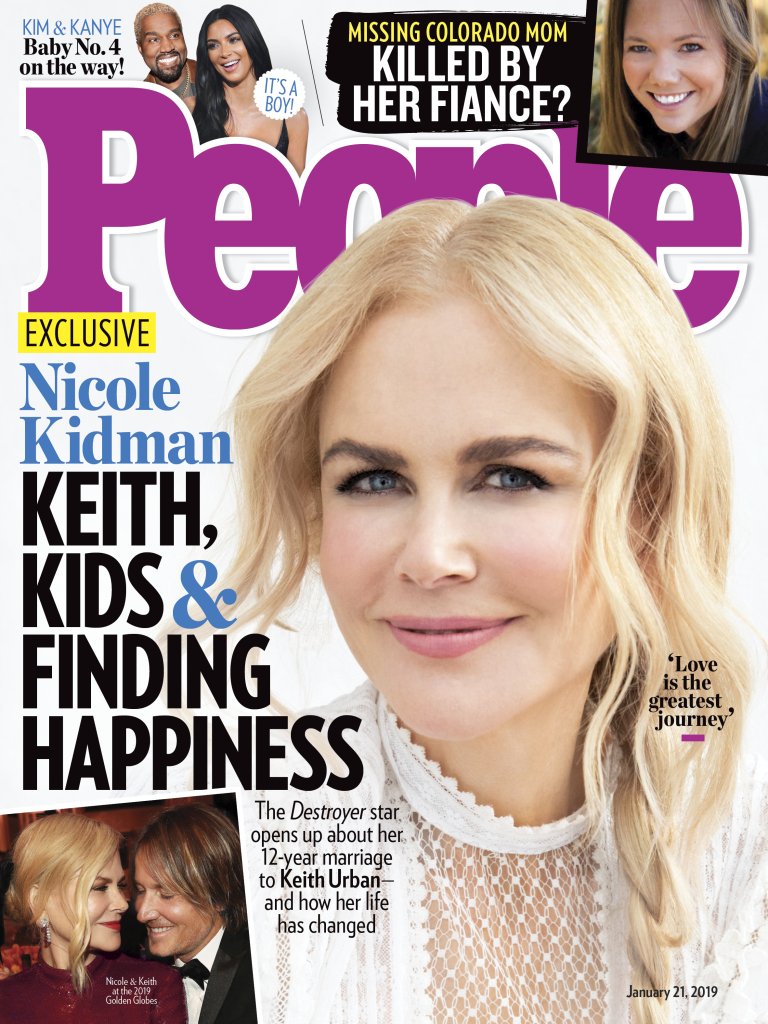 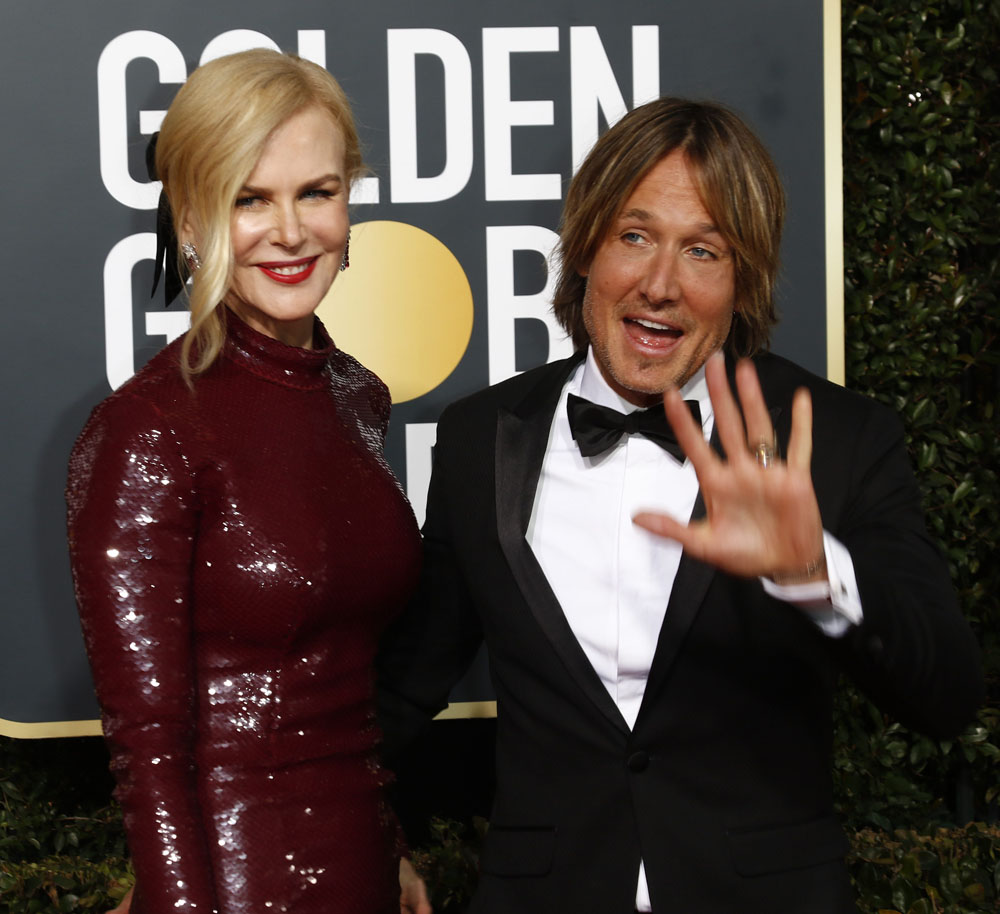