Jeff Bezos is divorcing his wife of 25 years, and he already has a new girlfriend 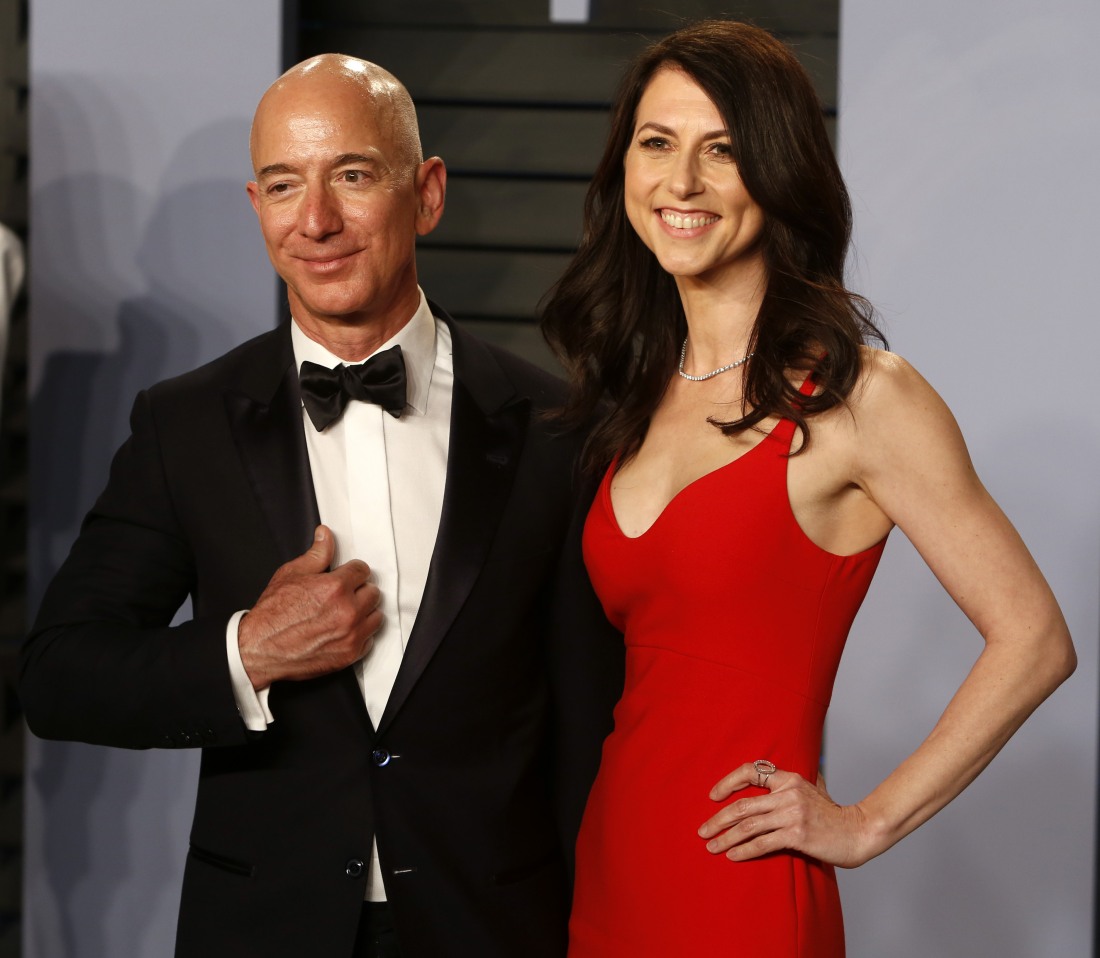 To me, Jeff Bezos looks like a Bond villain. So imagine my surprise when I discovered that he had been married for 25 years to a girl-next-door type, a woman who always looks smiley and happy in photos. Jeff Bezos has been married to MacKenzie Bezos since the 1990s. She stood by him as Amazon grew to the behemoth it is today, and she saw her husband’s wealth increase to a reported $145 billion. BILLION. And she wasn’t looking for the door either – MacKenzie wasn’t looking to divorce him and cash out. No, Jeff Bezos seems to want an “upgrade,” because he’s been seen “dating” a woman named Lauren Sanchez.

The world’s richest couple is headed for splitsville — but a new power pairing is ­already in the making. Amazon CEO Jeff Bezos and his wife of 25 years announced in a tweet Wednesday that they are divorcing — as it emerged that the billionaire tech tycoon is now in a relationship with their glamorous neighbor.

Bezos has been dating Lauren Sanchez, a former TV anchor for Fox’s “Good Day LA” and the wife of Hollywood talent mogul Patrick Whitesell, sources tell The Post. The news comes as Bezos revealed his split from wife MacKenzie via Twitter.

“We want to make people aware of a ­development in our lives,” Bezos tweeted just days before his 55th birthday. “As our family and close friends know, after a long period of loving exploration and trial separation, we have decided to divorce and continue our shared lives as friends.”

But just in September, Bezos and MacKenzie, who have four children, were spotted celebrating their 25th wedding anniversary at LIV nightclub in Miami.

“They were definitely still together,” said a source, adding that they looked happy as they snapped photos in the DJ booth and danced the night away.

By late October, the multibillionaire was seen at the private Casa Tua club with a different woman who looked a lot like Sanchez, sources say. Bezos, 54, and Sanchez, 49 — who is also a helicopter pilot — got to know each other through her husband, an agent to stars including Matt Damon, Christian Bale, Kevin Costner and Hugh Jackman. But sources say Sanchez became closer to Bezos after she and Whitesell separated in the fall.

“Patrick and Lauren have socialized with Jeff Bezos and his wife for a few years, because both [now former] couples have houses in Seattle,” a source said. “Then Lauren was hired to work on one of Bezos’ projects, ‘Blue Origin,’ a space-launch company, as a helicopter pilot. She has been shooting aerial shots for Bezos.”

Page Six has more gossip at the link – sources claim that Bezos and his wife had been struggling for months before they quietly split late last year, and that MacKenzie seemed to be in the loop about his relationship with Lauren Sanchez too – that the recent reports would not have come as a surprise to MacKenzie. It sounds to me like two marriages were somewhat rocky last fall, and then Bezos and Lauren Sanchez began to have a somewhat open affair, and then they decided to end their marriages. Like, there was overlap all over the place. Even if Jeff and MacKenzie are still on good terms – who knows? – it will absolutely get messy once the divorce proceedings get rolling.

And here’s Lauren Sanchez, who looks like the picture you’d find under Trophy Wife. 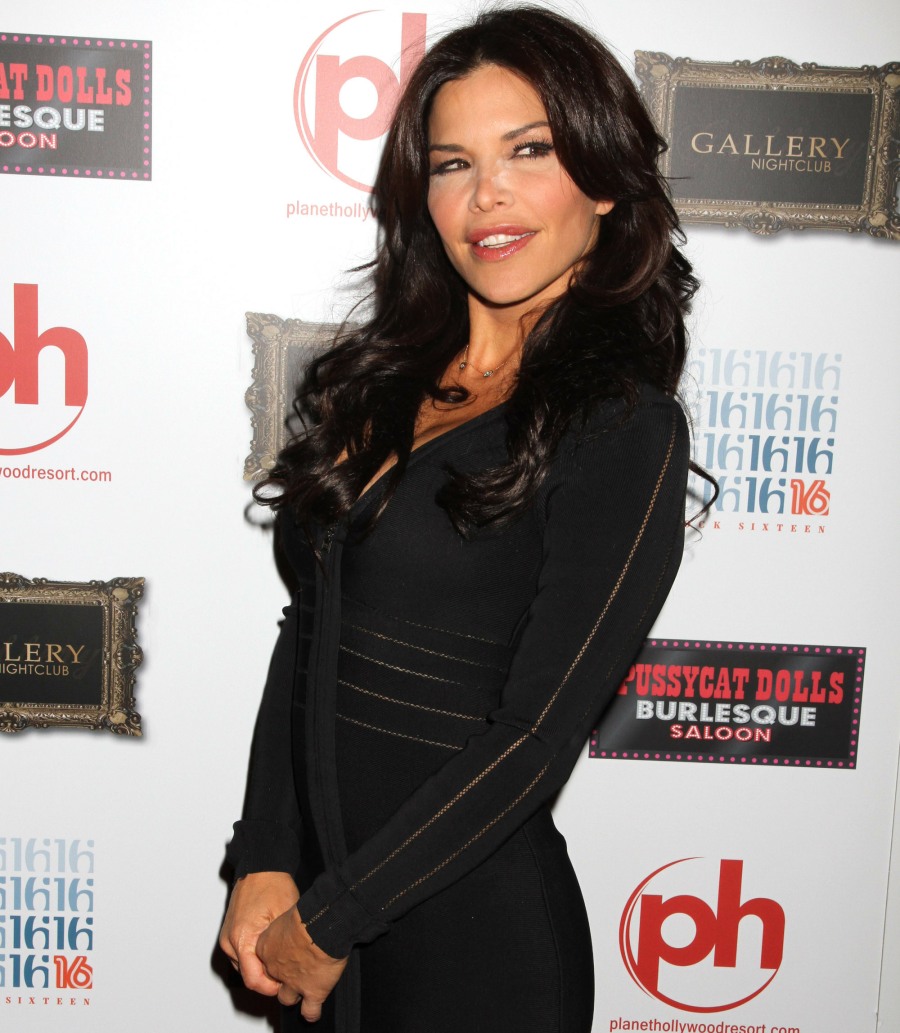 151 Responses to “Jeff Bezos is divorcing his wife of 25 years, and he already has a new girlfriend”