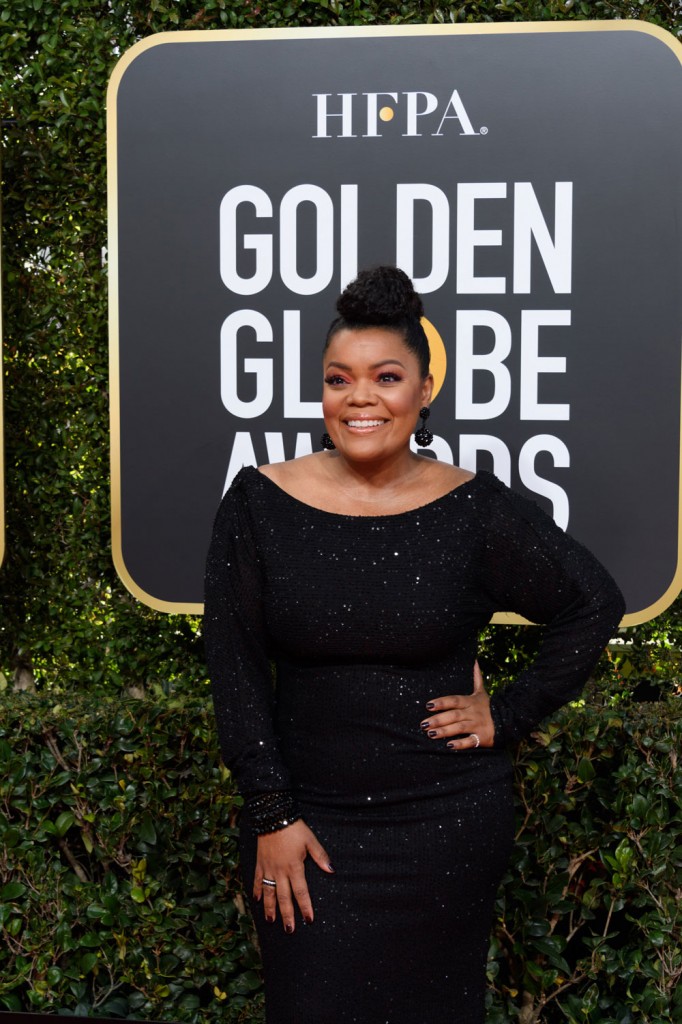 Yvette Nicole Brown, whom I know best from Community, is one of my favorite celebrities to follow on Twitter. She’s outspoken, she’s of course liberal, and she’s skilled at responding to trolls. Most recently she’s been taking on Howard Schultz’s obnoxious announcement that he’s considering running for President as a third party candidate. If you’re not familiar with this story, Schultz is the former CEO of Starbucks, he’s a billionaire, and he’s an a-hole in so many different ways. He’s admitted that he’s against the tax plan for the ultra-wealthy proposed by some Democrats and he’s against Medicare and subsidized college. Plus he only voted in less than 1/3 of elections since 2005 and he’s donated less than 1% of his fortune to charity. Yvette was on The Late Show, where she very clearly laid out the ways that Schultz’s potential candidacy is selfish and bad for America.

If anybody is running third candidate with what we’ve gone through in the last two years they either don’t care about America or they’re having this ego fever dream. It is not the time. If you want to run for President you either need to be a Republican or a Democrat fight it out in the primaries and earn the nomination. Anybody sneaking in on third party, they’re cheating.

Who do you like? [For President]
I love Kamala Harris. She is smart, she is principled, she is tough. She is amazing. I feel like what she said, “we are better than this,” is the perfect example of what we are supposed to be as a nation. We’re supposed to be a melting pot, everyone welcome. We’ve lost that. Her statement of we are better than this is a call for all of us “be better.”

Do you have a favorite dating app?
I like Bumble, because the women get to decide. It never goes well. I always want to be kind to people. I don’t want to be the one who damages some guy. [I’m too nice to them]. I had an online date recently and the guy said to me ‘I only put 30 minutes in my meter.’ The bill comes, it’s $5.41. The guy says to me ‘I’m going to let you get that because I didn’t eat.’

Yvette will next star on Weird City, a YouTube premium show, created by Jordan Peele. She said it’s an anthology show like Twilight Zone without a middle class “like us next year” and it’s about how the different classes interact with each other. Ooh I have YouTube red I want to watch that now! It’s out February 13th and you can see the trailer here. It looks so good!

I totally agree with her about Schultz but I covered that in the intro and he’s not worth the consideration beyond that. It’s depressing that so many beautiful, smart famous women over 40 are having problems finding dates. We’ve heard similar stories recently from Debra Messing and Connie Britton.

One* more thing about @HowardSchultz. The whiny, crybaby “Why are people being so mean because I’m a billionaire? 😭 I’m self-maaade!”mess does not fly in a country where so have suffered due to rich, entitled white dudes being out of touch, cruel & lately criminal…

Here's my look for @TheRealDaytime! I cropped out my feet because I'm in my slippers. If you see me walk out in those, know that it's a mistake. 😉 Beat: @gleam_melaniemills Hair: @RobbiRogers1 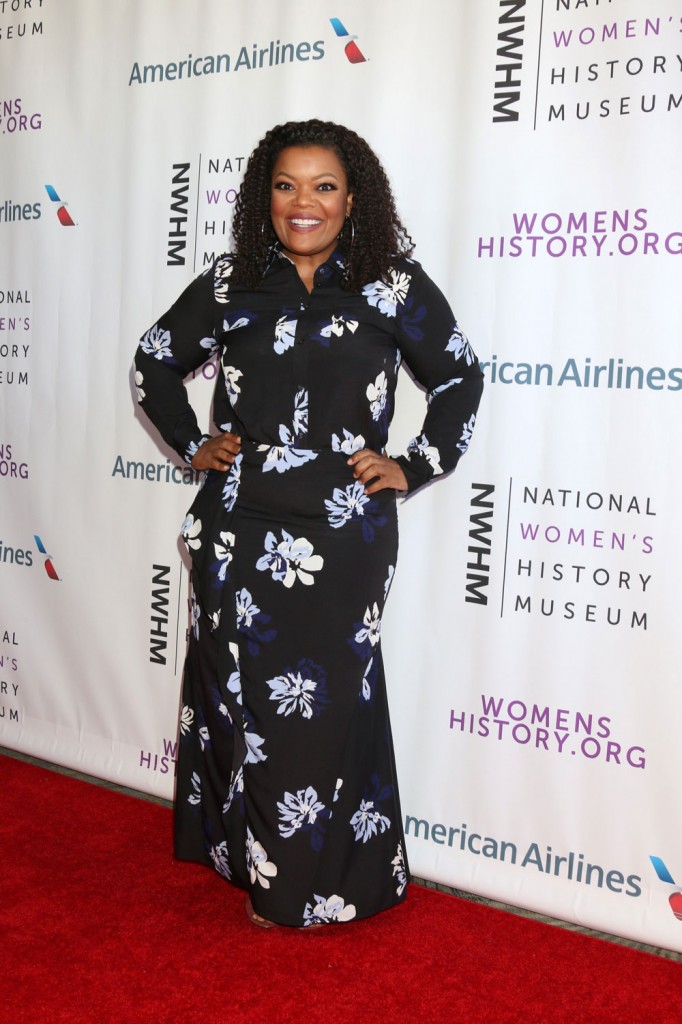