No, Prince William & Kate are not calling each other ‘Baldy’ and ‘Dolittle’ 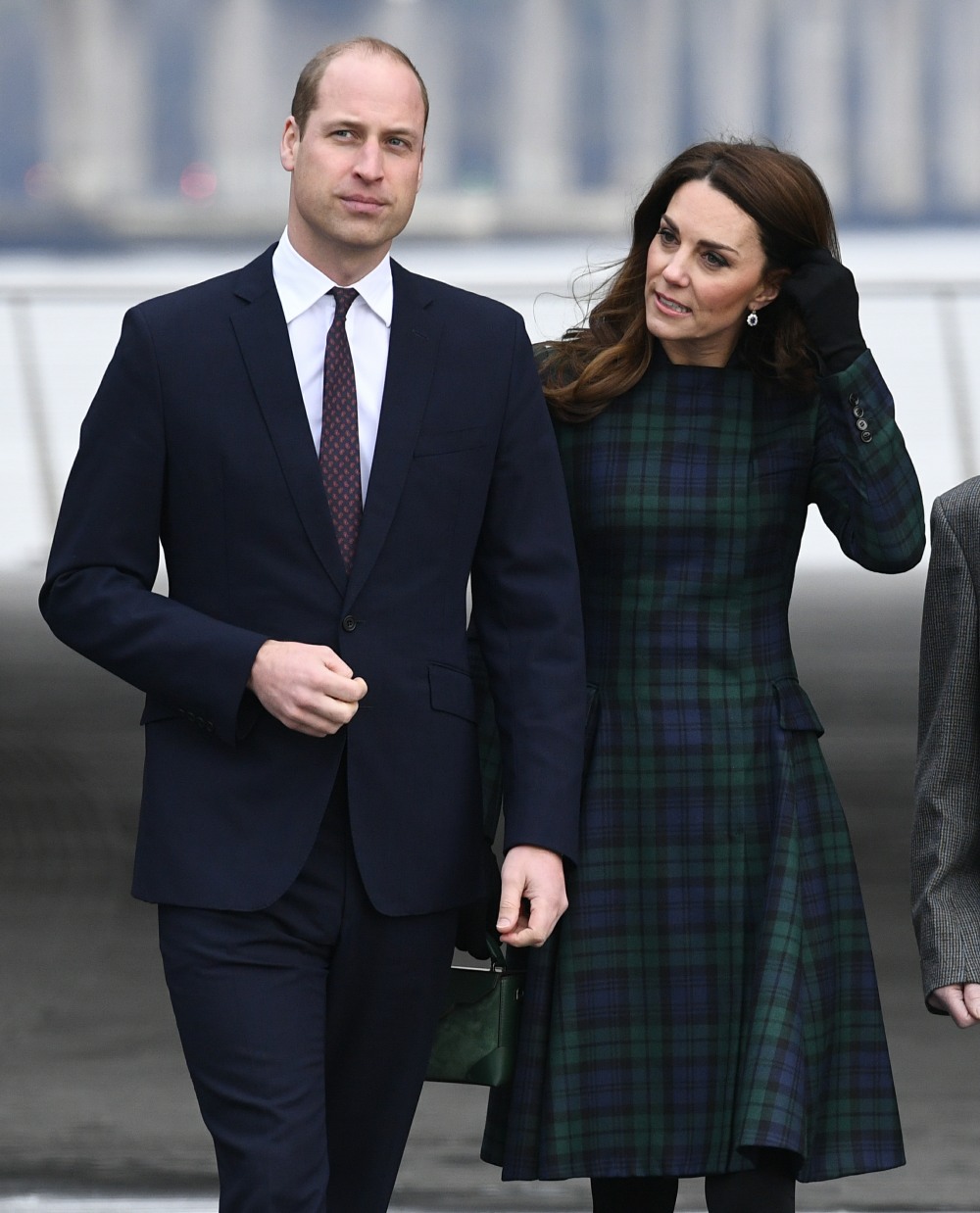 The Daily Mail did the absolute dumbest story and I absolutely love it. They’ve taken a few pieces of old gossip and added a deliciously dumb patina of bullsh–t on top of it. The DM story is about royal nicknames within the Windsor family. As in, the nicknames the royals have amongst themselves. It’s an old story that Prince Charles and Camilla call each other Fred and Gladys – those names are actually a remnant of bygone days, when he was married to Diana and carrying on his affair with Camilla. We’ve also heard before that Charles calls Duchess Meghan “Tungsten” because she’s so strong, or something. But the DM wants us to also believe that William and Kate have mean pet names for each other: Prince Baldy and Duchess of Dolittle? LMAO. No.

Every family has them: affectionate, often comical pet names – and the Windsors are no exception if the rumours are true. From the Queen herself to the royal family’s bit-part players including Kate’s sister Pippa Middleton, no-one is apparently safe from a fun-poking moniker. And hilariously, William and Kate’s names have evolved with their relationship.

According to royal sources, when the pair were in the first flushes of romance back in 2001, the Duke of Cambridge, 36, was named ‘Big Willy’ by his wife-to-be, 37. Fast-forward 18 years and now Kate’s pet name for her husband appears to be ‘Prince Baldy’ referring to his thinning crown. William’s riposte? Apparently Kate is called ‘DoD’, the ‘Duchess of Dolittle’, a little unfair considering the amount of charity work the royal regularly undertakes.

First of all… men are sensitive about their baldness, and William is EXTRA sensitive. Calling him “Baldy” would not be received well. As for William calling Kate any variation of Dolittle… um, no. He’s not doing that. Now, that might be Kate’s nickname in *some* royal circles though. But William’s not calling her that. 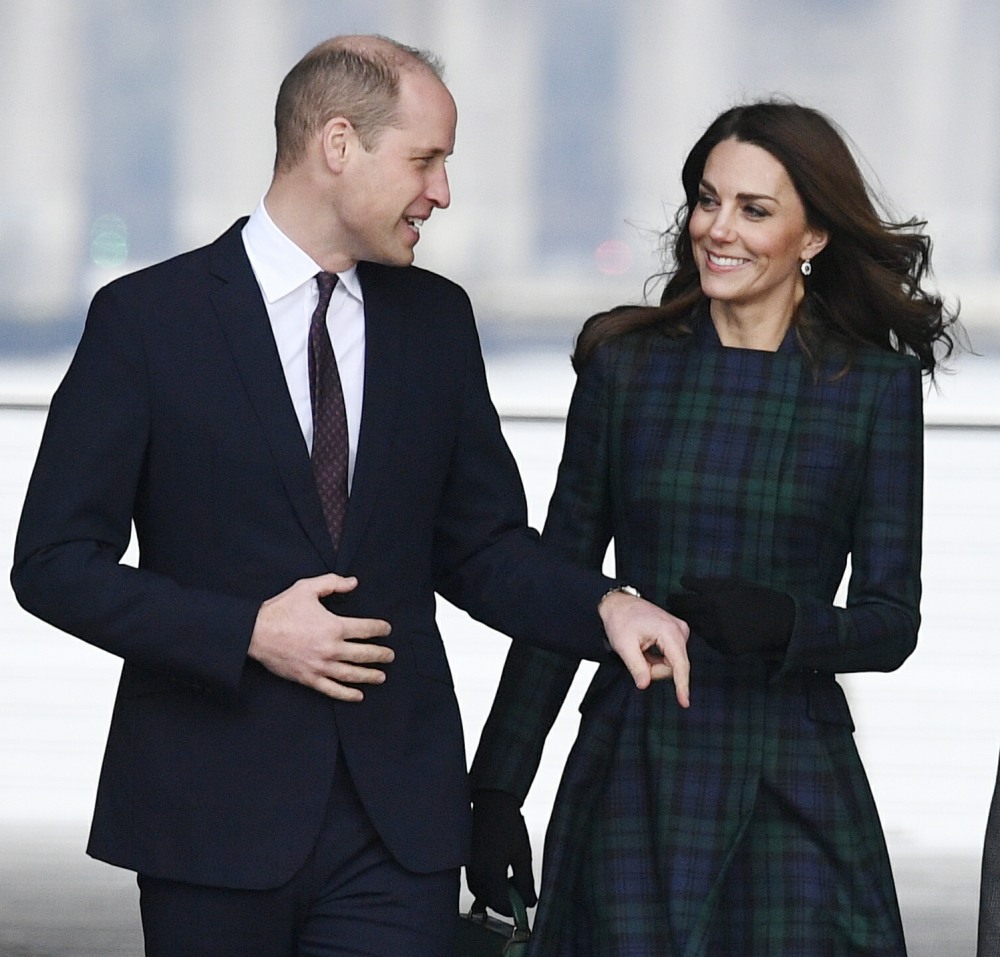 29 Responses to “No, Prince William & Kate are not calling each other ‘Baldy’ and ‘Dolittle’”