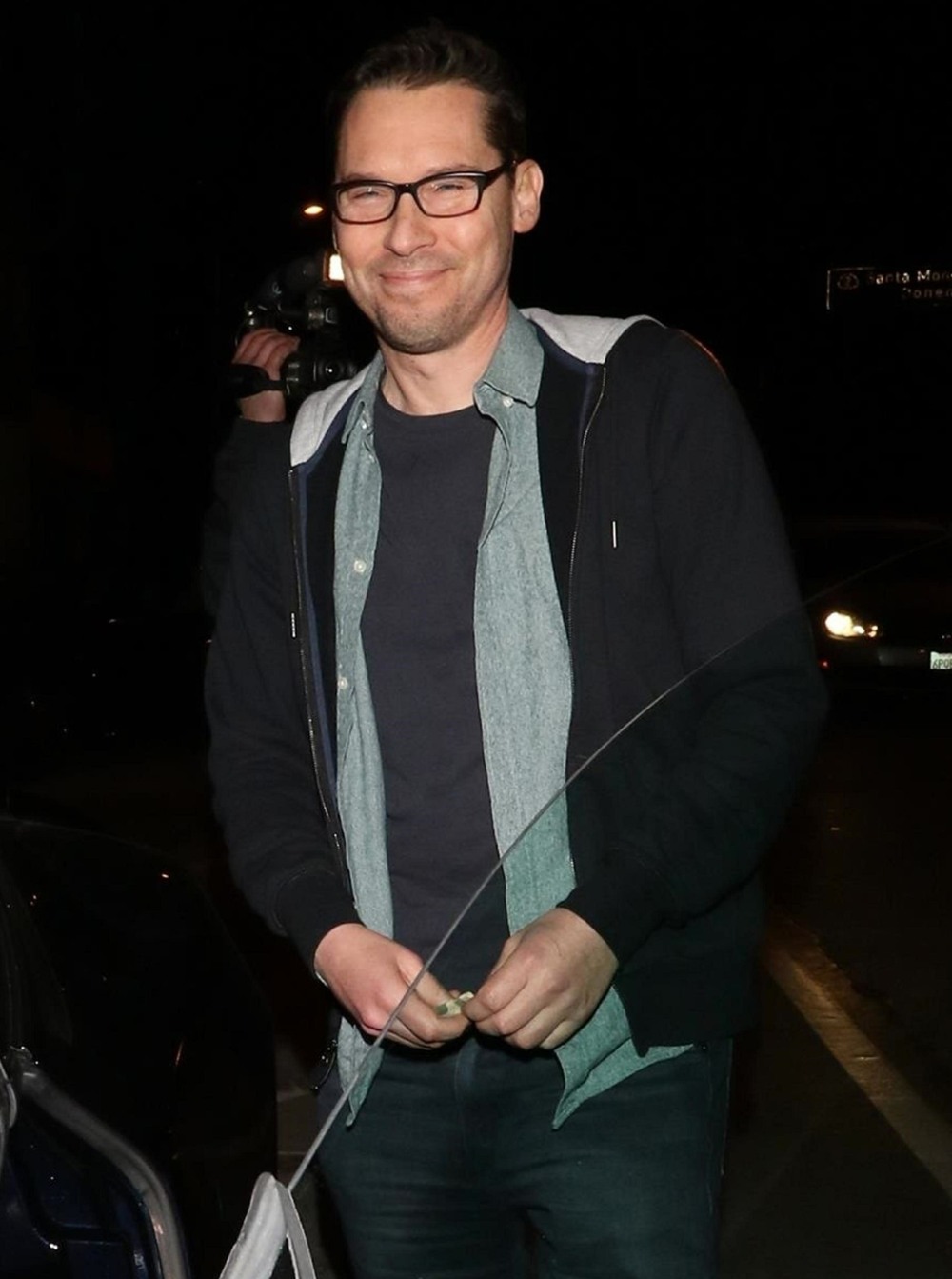 Over the past month, I’ve argued at times (to varying degrees) that Rami Malek should not be punished for Bryan Singer’s crimes. Singer directed most of Bohemian Rhapsody, got fired for cause, then was replaced. Rami Malek had a big role in getting Singer fired, although Malek didn’t get him fired for any of the lawsuits or accusations of rape and assault. No, Malek got Singer fired because Singer was massively unprofessional and Singer threw something at Malek. As I said, I’ve argued that Malek should not be punished for Singer’s issues. But now that it looks like Rami Malek is the favorite for the Best Actor Oscar, I just think… maybe let’s not do that? There’s a difference between “don’t punish Rami” and “giving an Oscar to an actor who was directed by Bryan Singer.” There’s a wide chasm in between those two things.

I have to believe that other studios’ Oscar campaigns are subtly knifing Bohemian Rhapsody every way they can too. Rami didn’t make it easy on himself when he claimed that he was was “not aware” of the accusations against Singer, and it’s making me very uncomfortable to hear Rami repeatedly use the ghost of Freddie Mercury to deflect from pressing questions. I also have to believe that a rival studio dropped this exclusive to the Hollywood Reporter:

Director Bryan Singer is set to earn tens of millions of dollars off the massive success of Bohemian Rhapsody, despite being fired from the movie mid-production and surrounded by controversy. Thanks to a track record of years of hitmaking (including the X-Men franchise) and what is said to be a strong backend provision in his deal, Singer’s final payday for the Freddie Mercury biopic is expected to exceed the $40 million range, two knowledgeable sources tell The Hollywood Reporter.

Singer was fired from Rhapsody with only two weeks of shooting left on the movie for not showing up to set. Dexter Fletcher was then hired to complete the film with producer Graham King and others. But since Singer retained his director credit, he is likely in line to receive backend compensation. Sources say Fox, the studio that co-financed and released the movie, is exploring its legal options in terms of its financial obligations to Singer.

To the surprise of even its own studio, Rhapsody endured the Singer ouster and middling reviews to become a massive hit, grossing a fat-bottomed $817 million worldwide to date. While Singer’s upfront pay on Rhapsody is unknown — his up to $10 million fee for Sonja will be a career-high — Singer likely negotiated a percentage of profits after the $50 million movie broke even, as well as box office bonuses at various milestones. But this is where it gets complicated. Backend could be forfeited if a director is fired for cause (studios reserve the right to fire over creative differences). Singer was indeed fired….but he retained credit, thus ensuring some sort of contingent compensation, according to top dealmakers who work with directors and producers. A negotiated resolution in this case was likely, say sources, but that would have been before Rhapsody became an $800 million box office behemoth.

I mean, this isn’t a good look, but it’s also not something that was decided a few days ago. Singer likely had an ironclad contract, and considering the way the Directors Guild had his back about the film credit, I would say the chances are pretty good that the studio will decide that it’s cheaper to pay Singer what he’s owed contractually rather then duke it out in court. Still, $40 million is some kind of major “go away, rapist” payoff. 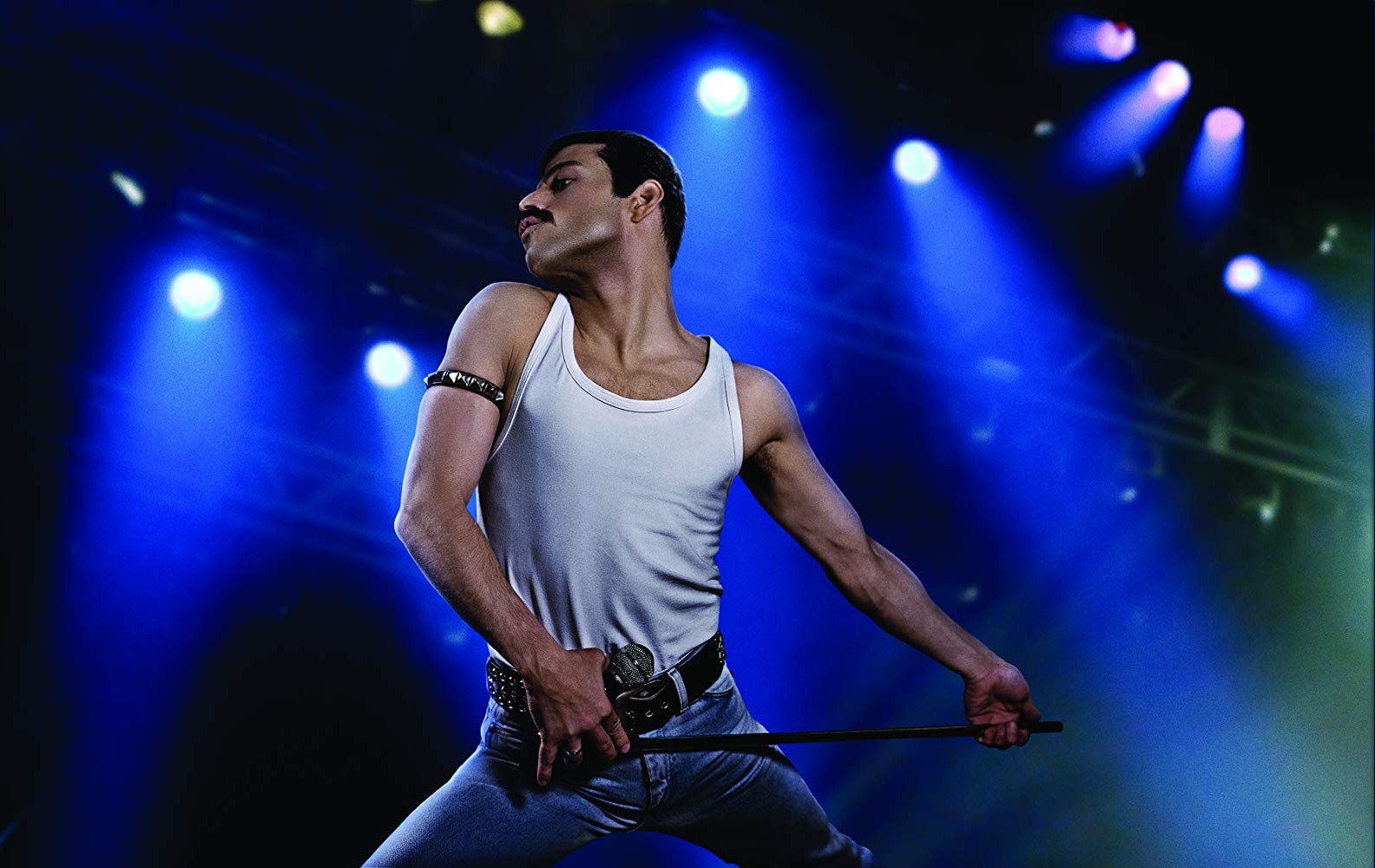