Are LeBron James & Michael Jordan in the middle of some simmering beef? 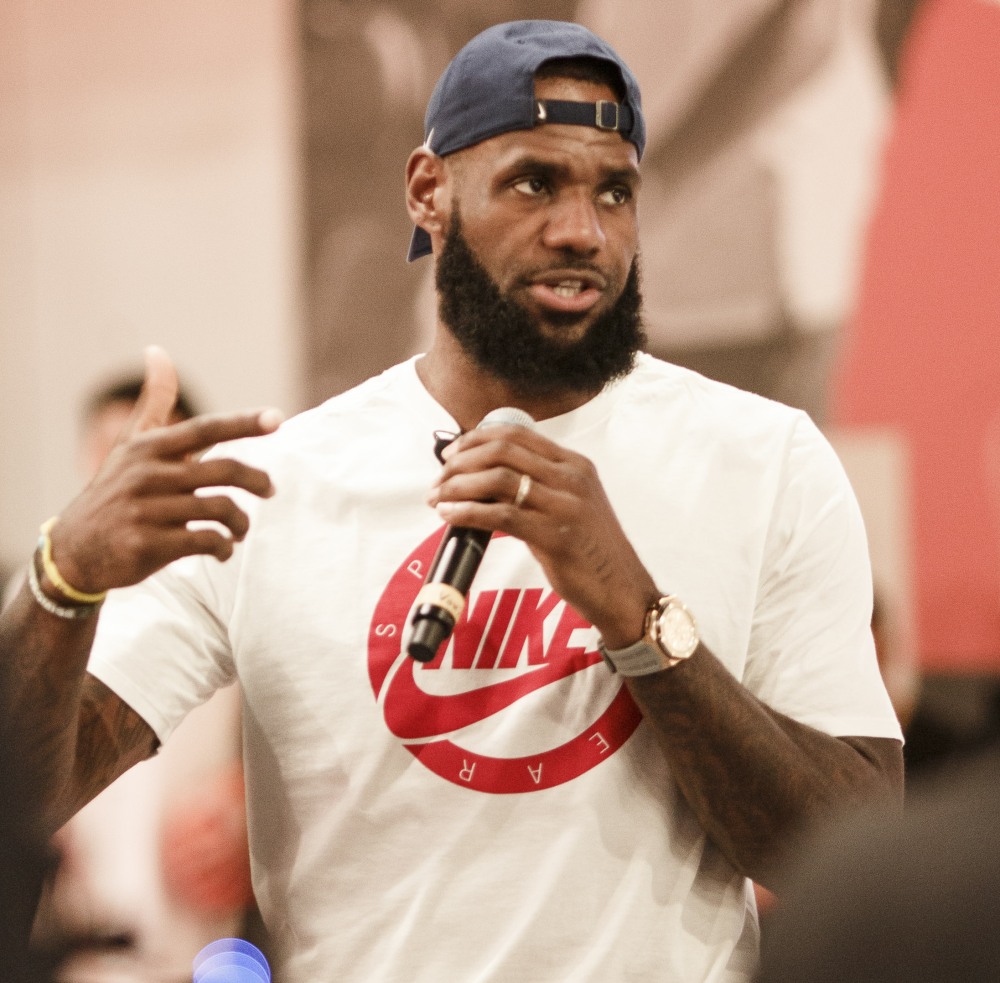 Every generation and every sport probably engages in the endless GOAT debates. Boxing, tennis, basketball, football, soccer…who is the Greatest of All Time? I’ll admit to not caring about many of the GOAT debates (except for tennis, I could GOAT-debate all day). But one debate I think is interesting is… LeBron James versus Michael Jordan: which one will be remembered as the TRUE GOAT? For my money, I think LeBron is a better man than MJ. I admire LeBron so much for the man he is, beyond the sports glory. But yeah, technically Michael Jordan is probably the GOAT as far what was done on the court. It’s always been a somewhat low-key thing about whether MJ and LeBron even like each other or respect each other, and here’s a piece from Page Six that is as petty and dishy as some Real Housewives drama:

The rivalry between LeBron James and Michael Jordan over who is the GOAT (greatest of all time) was kicked up a notch last year when Jordan refused James’ request to use video of His Airness for a documentary, which James executive produced with Maverick Carter, sources say. Without the Jordan footage, the film about the 1984 NBA draft, in which Jordan was selected third, had to be changed, and it became a three-part documentary about the civic activism of basketball players, “Shut Up and Dribble,’’ which Showtime aired in November.

Sources say that’s why King James said a month ago that winning the 2016 NBA championship for Cleveland, coming back after being down three games to one, “made me the greatest of all time.”

“LeBron was pissed at Michael Jordan — that’s why he lashed out,” one source told me. “They hate each other — these two camps.”

Jordan’s camp didn’t respond to my request for comment, but James’ adviser Adam Mendelsohn denied the rejection of the request for Jordan footage was an issue: “LeBron has absolutely zero problem with Michael Jordan controlling his content, and didn’t even know it was requested.”

An NBA insider told me, “LeBron’s people wanted an extensive amount of footage of Michael, and the league said, ‘You have to ask Michael.’ And his people said ‘no.’ ” Following in Jordan’s footsteps, camera crews have been following LeBron this season documenting his relocation to the Los Angeles Lakers. No one will be allowed to use that video without James’ permission. But the NBA insider doesn’t think the two superstars hate each other: “I think LeBron and Michael have fun with it.”

I could see Michael Jordan refusing to give LeBron’s production team the footage out of pettiness. I could also see LeBron making references to how HE is the GOAT just to piss off MJ’s camp. Or maybe they do get along somewhat and all of this is just pett AF gossip. I don’t know. I’ve never really gotten a handle on Michael Jordan’s personality, which is part of the reason why I love LeBron so much – he puts himself out there, he’ll wear his pain for all the world to see. LeBron is just a better story and a better man. 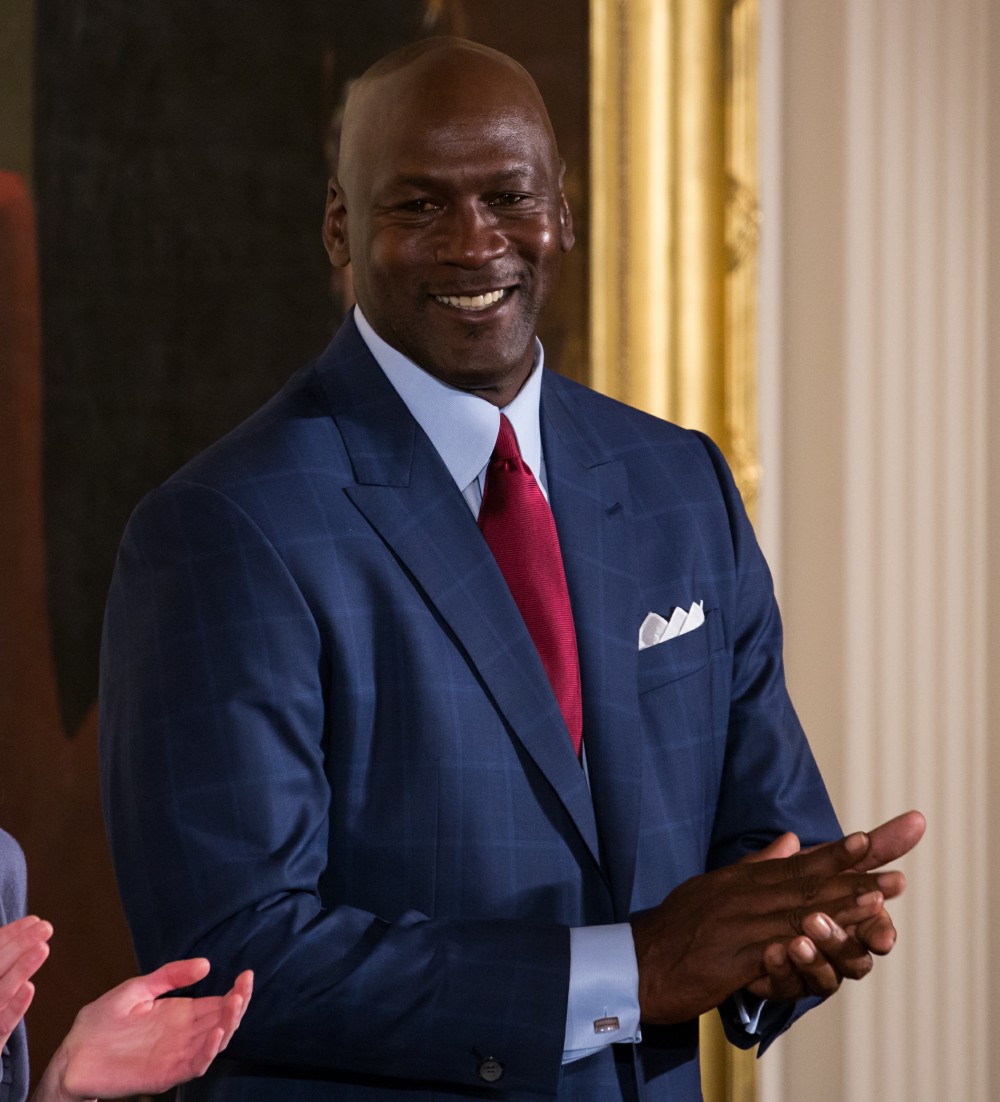 22 Responses to “Are LeBron James & Michael Jordan in the middle of some simmering beef?”