Jennifer Aniston ‘is not worried’ about turning 50 in a few days: ‘She’s in a good place’ 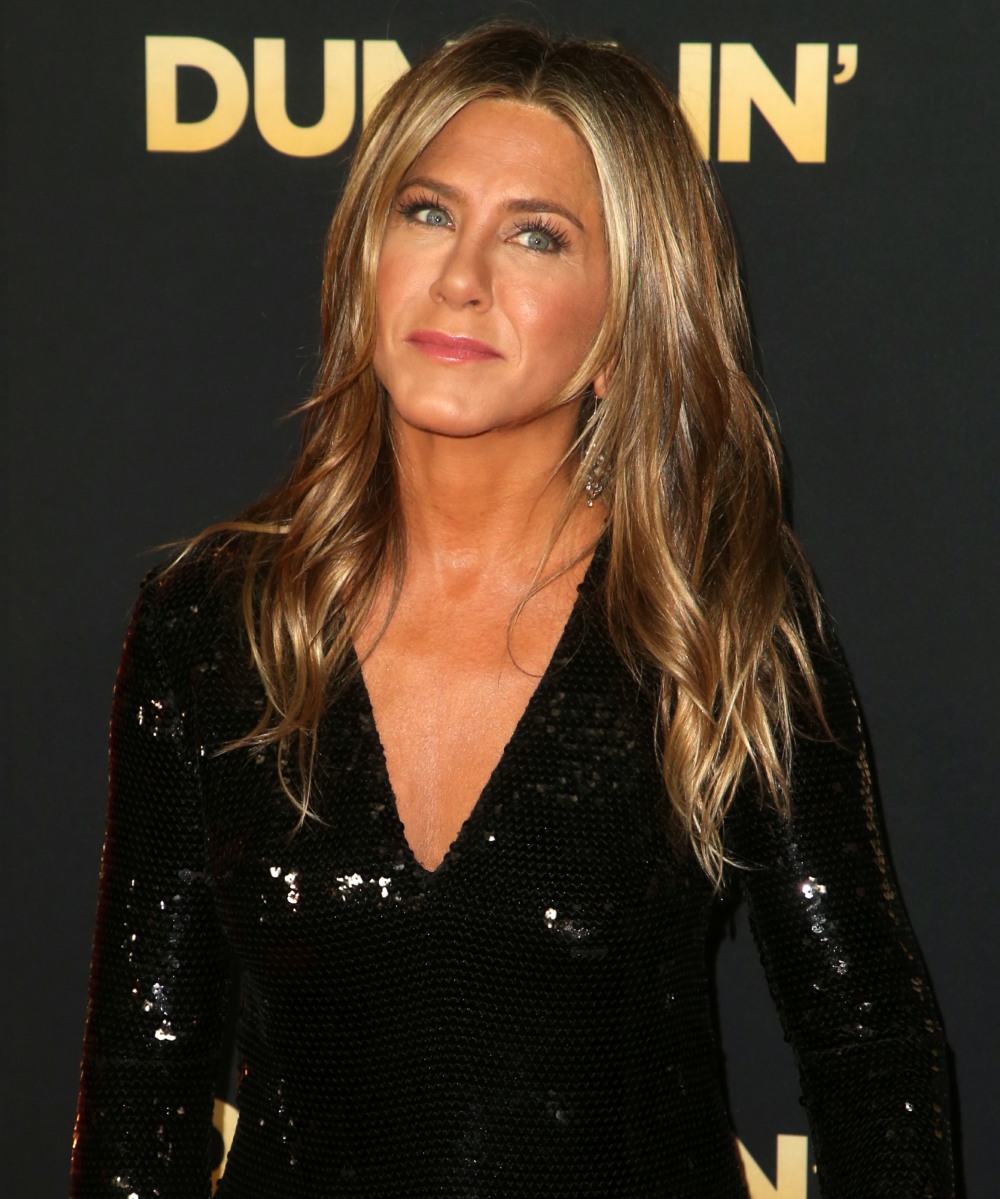 Jennifer Aniston turns 50 years old in a few days. On February 11th, America’s “Favorite Friend” is turning the big 5-0, and there doesn’t seem to be a lot of drama around it? I feel for her though – I mean, as much as you can have sympathy for a millionaire living in a huge mansion, I have sympathy for Jen. Those big milestone birthdays are always difficult. This time last year, Jennifer’s fake-ass marriage to Justin Theroux was falling apart. They spent her 49th birthday apart, Jen in LA and Justin in New York, and they announced their split just after her birthday. In the year that’s followed, neither has filed for divorce, probably because they weren’t even legally married, I guess. And now we’re not even supposed to mention any of that. It’s all about Jen Is Fabulous At 50.

50 and fabulous! Jennifer Aniston celebrates her golden birthday on Monday, February 11, and a source tells Us Weekly the actress “is feeling great” about it.

“She’s not worried about the number 50,” says the insider. “She feels like life gets better with age and she isn’t looking back. The older she gets, the more comfortable she is in her own skin. She’s in a good place and happy.”

Aniston’s milestone birthday comes one year after she and estranged husband Justin Theroux confirmed their split after more than two years of marriage and nearly seven years together. In this next phase of her life, though, “She’s not worried about meeting a man or dating,” notes the insider. “It’s not a priority for her or something she’s thinking about. Being single is just fine for her.”

Instead, the Dumplin’ star is “focused on work, her friends, and taking great care of herself.”

“She feels like, ‘Bring it on,’” says the source. “A new decade is always a chance to turn over a new leaf and see what’s in store next. Life is good and she’s content. She’s just going to keep doing what she loves.”

Ever since the split with Theroux, Jennifer really has seemed… fine. No drama, she’s not getting in our face about anything. I suspect she has been quietly dating, but there’s no one she wants us to know about… perhaps because if she stepped out with a new guy, people would wonder “hey, did you ever get divorced from Justin or what?” So, as much as I think Jennifer is just fine and enjoying her life, I also hope that her big milestone birthday isn’t a giant mindf–k. Oh, and you know the tabloids are STILL going to claim that she’s pregnant with Brad’s baby at 50. Fabulous And Pregnant At 50!! 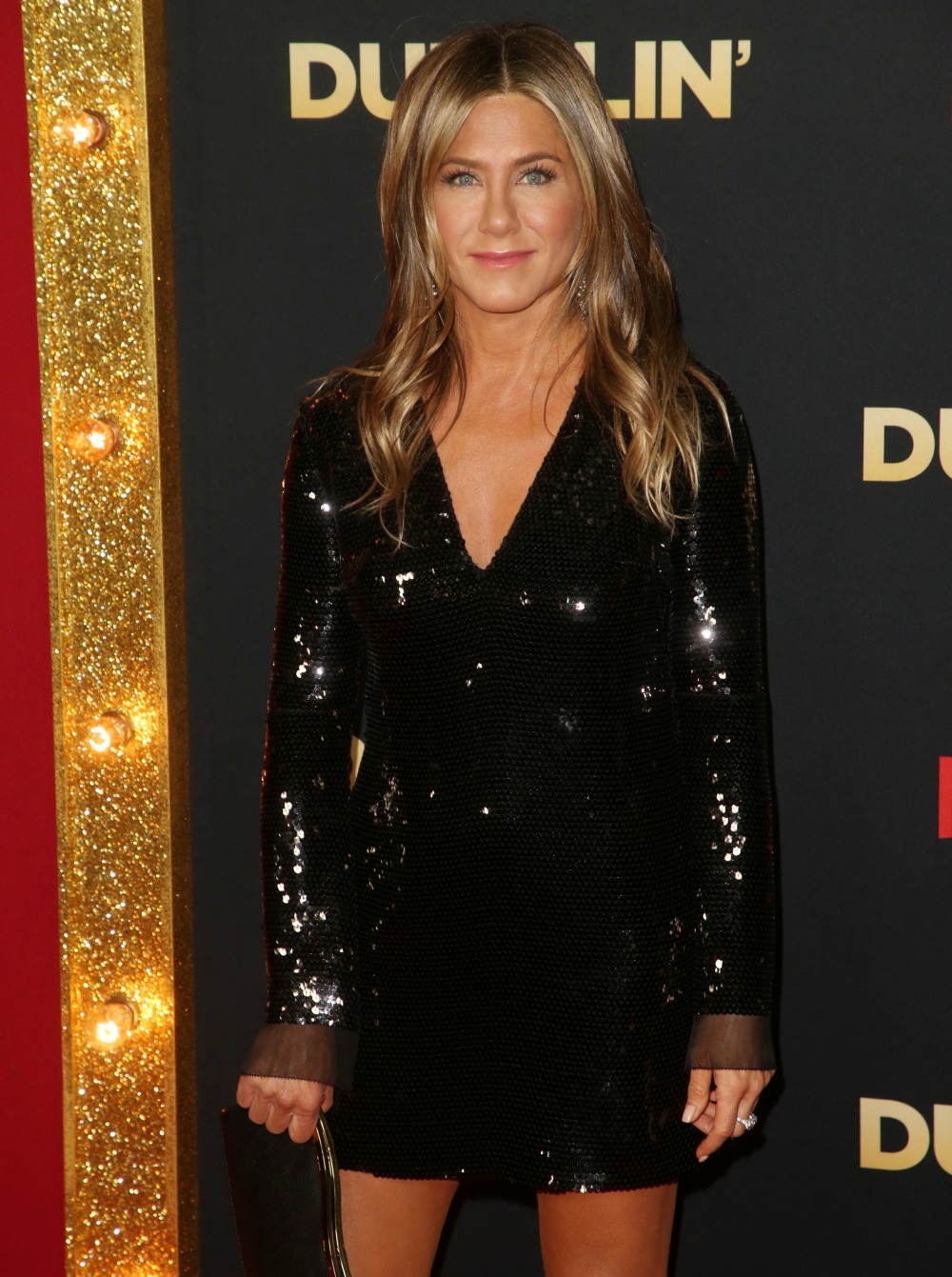 36 Responses to “Jennifer Aniston ‘is not worried’ about turning 50 in a few days: ‘She’s in a good place’”