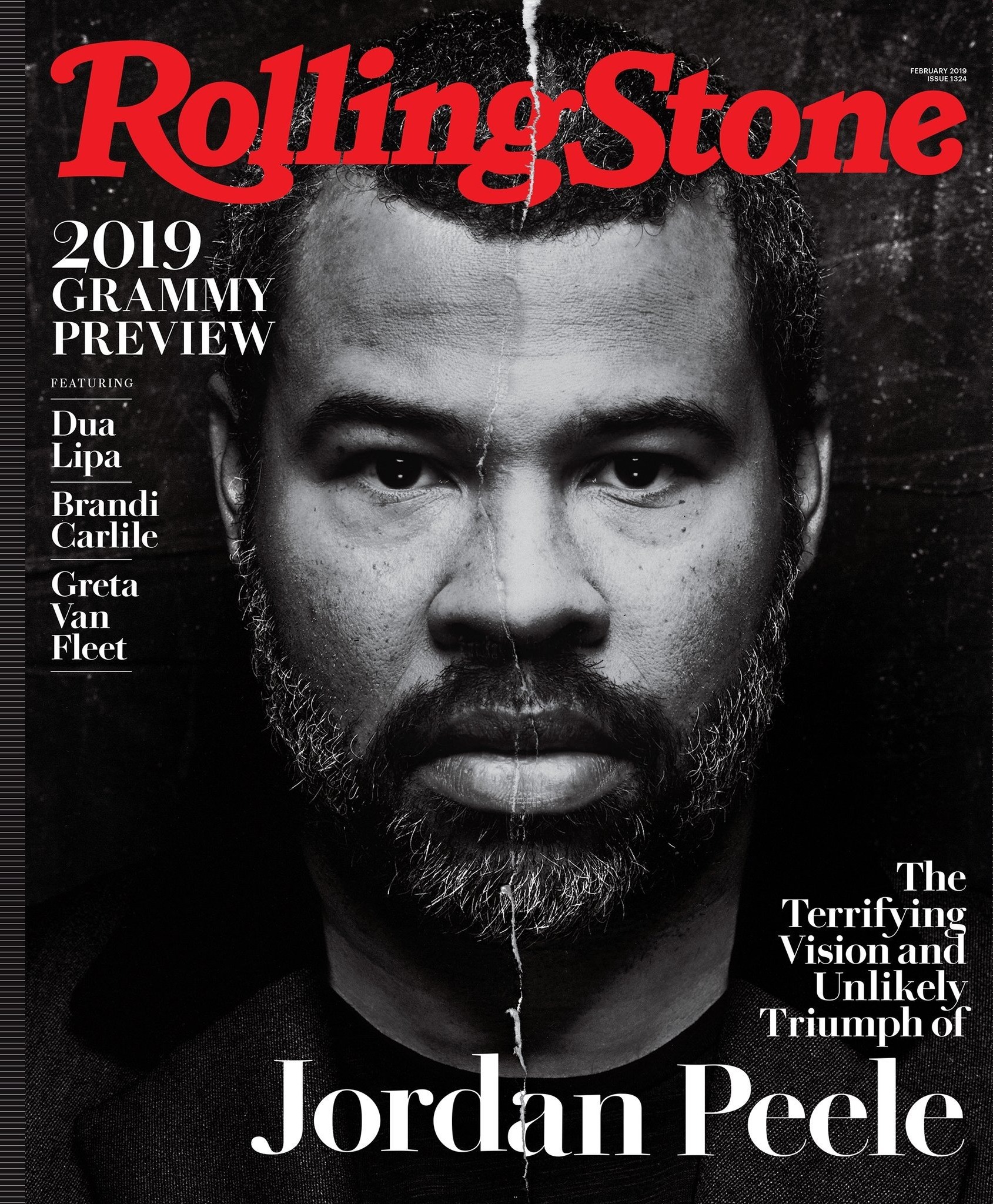 Jordan Peele covers the latest issue of Rolling Stone to preview his latest horror flick, Us. We don’t know much about Us, other than it looks creepy as hell and it involves a lot of scissors and bunnies. YIKES. Anyway, I love Jordan Peele and this interview just made me happy – it’s an in-depth piece about his vision, his ideas, what he thinks about race and pop culture, and it also includes some stuff about his childhood which I did not know. I didn’t know he was raised entirely by his white single mother. I didn’t know he came up with most of his horror-film pitches when he was high either (although that explains some sh-t). I did know that he’s a complete pop-culture nerd though, which is evidenced by the fact that the bulk of the interview takes place at Universal Studios’ The Wizarding World of Harry Potter. You can read the full piece here. Some highlights:

At the Wizarding World: “What we should do is head to Hogwarts. Get some butterbeer. The Harry Potter ride is dope… I might do a wand fitting today.”

Whether ‘Us’ is really about race: “It’s important to me that we can tell black stories without it being about race. I realized I had never seen a horror movie of this kind, where there’s an African-American family at the center that just is. After you get over the initial realization that you’re watching a black family in a horror film, you’re just watching a movie. You’re just watching people. I feel like it proves a very valid and different point than Get Out, which is, not everything is about race. Get Out proved the point that everything is about race. I’ve proved both points!”

Being mixed race: Peele has acknowledged he was left with a degree of identity confusion; his dad was black, but he was raised entirely by his white mom. The other effects of a fatherless childhood are harder to pin down. “So much of that pain is internalized and you don’t really notice it until you’re watching some movie where there’s a father-and-son thing that you just start crying for no reason, or a moment of hanging out with my son and sort of imagining if I wasn’t in his life. There are moments where I have that feeling, but the vast majority of my life has intellectually just not been preoccupied with it, and therefore I felt free from that emotion. But I find that a lot of my work deals with those themes. So I’m definitely working it out.”

He’s not here to dunk on Kanye West being in the Sunken Place: “The Sunken Place is a new term we have to aid us in the discussion of what appears, to me, to be black people choosing an ideology that is racist against black people…However frustrated I am with what [Kanye’s] doing, the artist in me is like, ‘He saw my movie!’  The thing about Kanye is, it feels to me that, whatever he’s going through, he’s trying to tell his truth. And there’s something magnetic about people who are trying to tell the truth. I might be wrong, but my feeling is that even when he’s saying something I disagree with, he’s trying to tell his truth, and that’s more than you can say about 90 percent of people.”

Can I just say? That was one of the classiest statements I’ve ever read about Kanye West. Kanye has been canceled for so long for cause, and I’m still not entirely sure Kanye was completely conscious and not in some kind of fugue state during some of his MAGA crap. But Jordan Peele found a way to have some kind of compassion for what’s happening, and to also let people know that he finds Kanye “frustrating” too. As for the rest of it… I love Peele’s mind. I love the way he processes things and how he thinks. I’m still not going to see Us though. I 100% support him, but I just know that movie would give me nightmares for months. 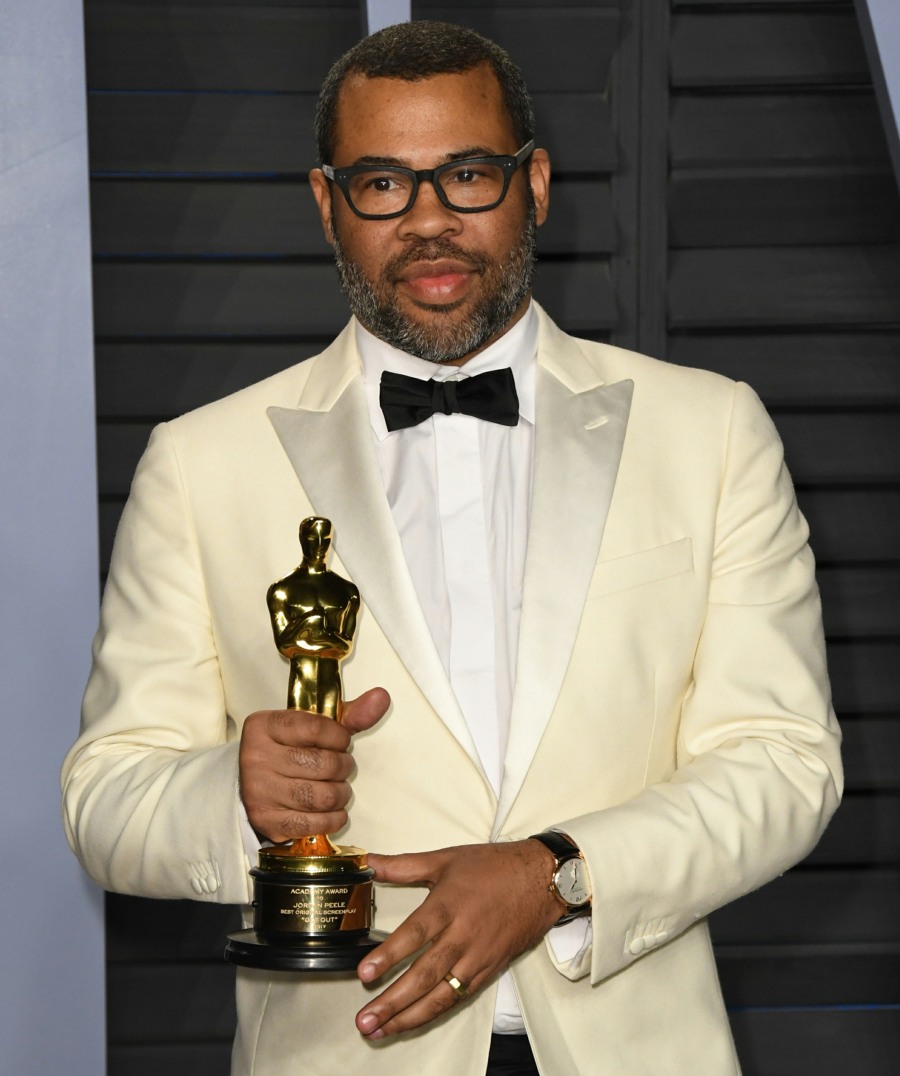